Home » Beauty and Fashion » Ariana Grande Is Launching ‘God Is a Woman’ Perfume at Ulta: Details

Ariana Grande Is Launching ‘God Is a Woman’ Perfume at Ulta: Details 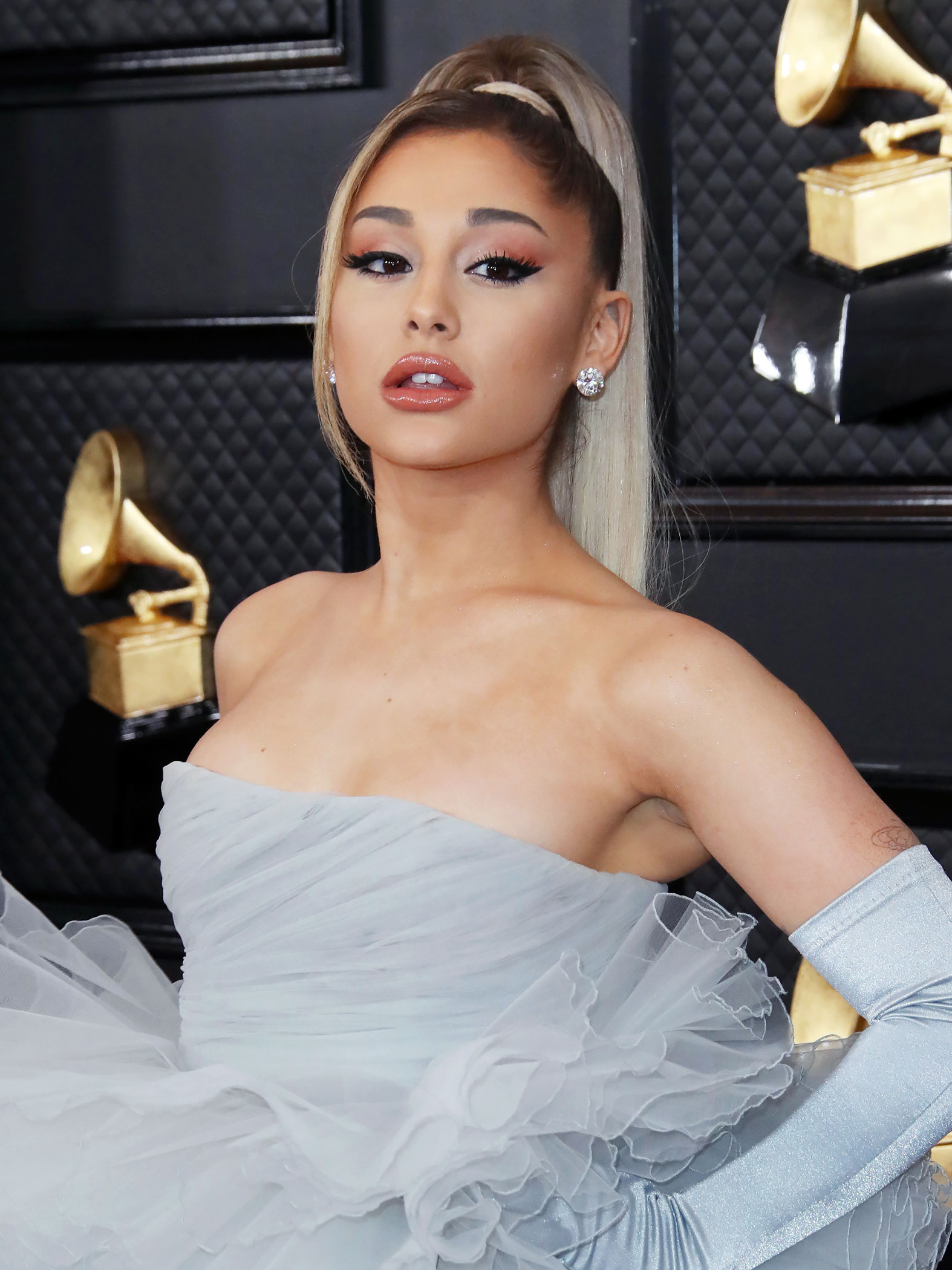 It’s official! After weeks of speculation, Ariana Grande confirmed that she is launching another fragrance, God Is a Woman.

The 27-year-old pop star took to Instagram on Monday, June 14, to share a tease of what she’s been working on. “Coming soon @ultabeauty,” she captioned her post, sharing a short video of a geometric-shaped white perfume bottle.

The accompanying text indicates that the scent is called God Is a Women.

Details around the perfume are to be determined, but the imagery around the bottle, which is fraught with flowers, indicates that the fragrance will likely have a floral base with potential notes of lily or lavender.

Kylie Jenner Is One With the Beach in Sand-Color Cover-Up, Ocean Blue Belt

Grande has launched several perfumes in the past, including “Cloud,” “Sweet Like Candy,” “Ari,” “Moonlight,” “Thank U Next,” and “R.E.M,” but this is the first to launch under the umbrella brand God Is a Woman.

As such, it’s no surprise that the singer’s fan base had quite the freak out, taking to the comments section within minutes.

Others vowed to not only buy Grande’s first drop, but anything else that stems from her God Is a Women line. “IF YOU LAUNCH ANY MORE PRODUCTS IMMA LEGIT NEED TO BUY IT ALL,” a follower said.

Buzz around Grande’s big break into the beauty industry started earlier this year when she filed a trademark under the name “God Is a Woman by Ariana Grande” in April.

The star, who wed husband Dalton Gomez in May 2021, appears to have kept her options open as the file covers everything from body lotions and mists to shower gels and skincare.

The “7 Rings” singer is far from the first celebrity to be expanding their beauty empire as of late.

Harry Styles is supposedly entering the fragrance space as well, as the 27-year-old singer filed a trademark for the “wholesale of perfume and cosmetics,” according to a document obtained by Us Weekly.

Kylie Jenner, who already has namesake brands Kylie Cosmetics and Kylie Skin, recently teased the launch of Kylie Baby, which supposedly includes everything from skin moisturizers to bath products, via Instagram.

Kim Kardashian has followed the same path. While she already has Skims and KKW Beauty, she filed for a skincare trademark, dubbed “SKNN by Kim” in April.

The lawyer-to-be filed for a handful of beauty products as well as beauty services, including salon, nail and hair services, in the document.