Billy Reid has been a fan of Mumford & Sons for years and now the designer and the band have teamed up on a capsule collection that will benefit a charity they both feel strongly about.

The collection launch is timed to coincide with the band’s new “Delta Tour” EP, which is scheduled to be released later this month.

The British rock band, known for its folk and bluegrass influences, created a charity called the Gentlemen of the Road Fund in 2016 with their manager Adam Tudhope, that supports charities fighting for social justice and common good. The project will benefit the Equitable Justice Initiative, a nonprofit human rights organization committed to ending mass incarceration and excessive punishment in the United States.

The collection of jackets, vests, shirts, pants and boots was designed by Reid in partnership with the band and it is based on archival Billy Reid designs, curated to reflect the band’s style. The line will retail for $195 to $1,195 and be sold on the Billy Reid e-commerce site as well as in the brand’s retail stores. All proceeds from the sale of the capsule will benefit the Equitable Justice Initiative.

Reid has dressed the band over the years for shows, television appearances, the Grammys and photo shoots, though this collaboration is a little different.

“As this collaboration was the first time they have been involved with design, their inspiration was personal — they wanted pieces to use and wear daily,” Reid said. “We began from familiar styles from the collection that they had worn before and worked with each band member to create their own unique versions.” 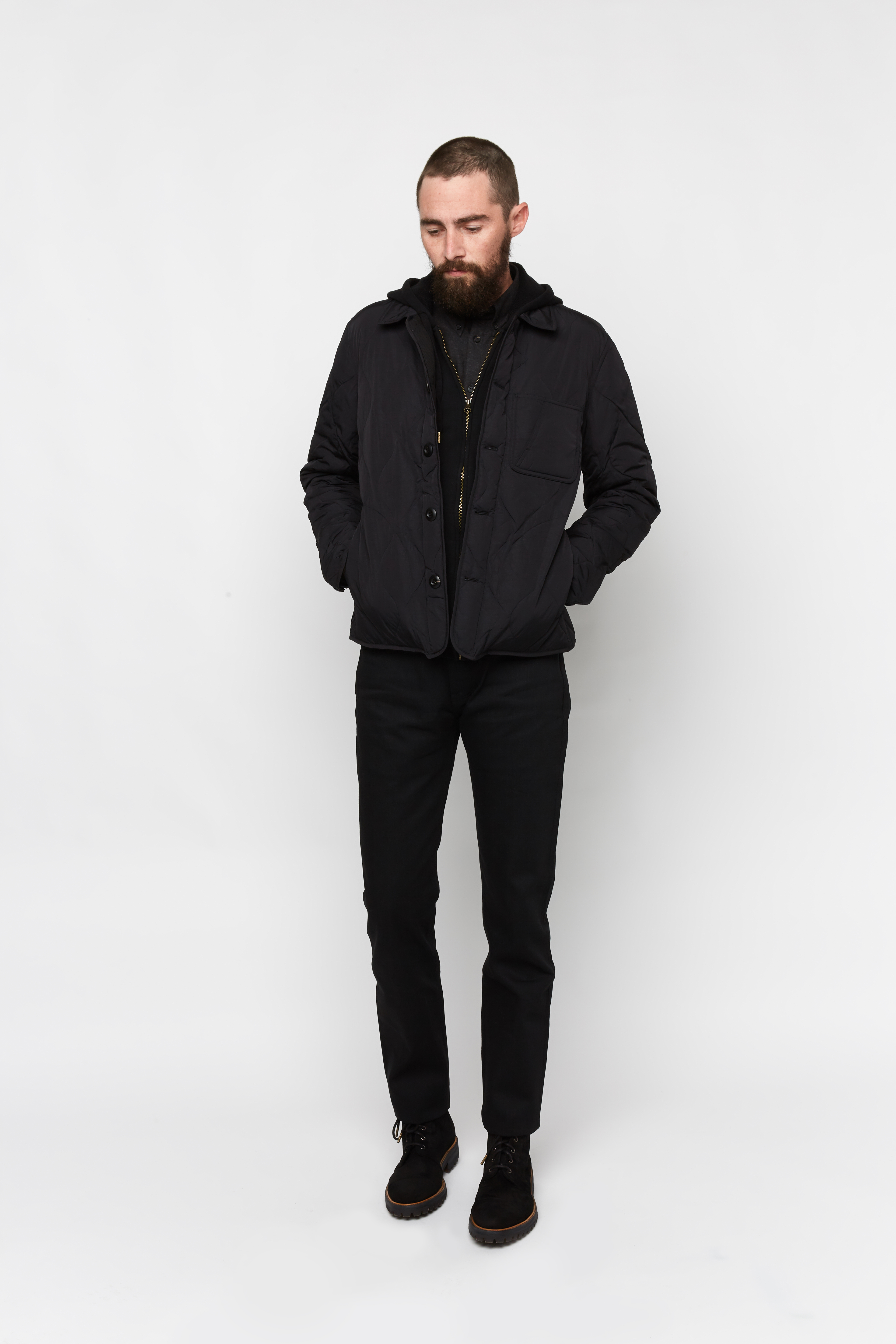 Billy Reid has dressed the band for many appearances.

For band members Marcus Mumford, Ben Lovett, Winston Marshall and Ted Dwane, the collection marks an opportunity to share what they called “our commitment to celebrating the communities we are connected to and finding ways to lift them up.”

“We are excited to release this collection that celebrates our friendship and history, our commitment to music and the arts, the memories of our Delta Tour, and most importantly one that will raise awareness and funds to support the impactful work of the Equitable Justice Initiative,” the band members said.

The “Delta Tour” EP is a compilation of performances from the band’s live shows over the last three years. It is intended to fill the void caused by the cancellation of live shows after the pandemic. The album is being released on Nov. 20 in two formats: a CD book set, which includes photos and a journal from the band, as well as a 12-inch vinyl version.