EVEN though we're undeniably invested in all the Islanders' flourishing romances, the beautifully-decorated villa is what also keeps us hooked on Love Island every year.

Bu now that ITV's hit dating series has been cancelled as a result of coronavirus, one savvy bloke has revealed how you can get a taste of the villa at home. 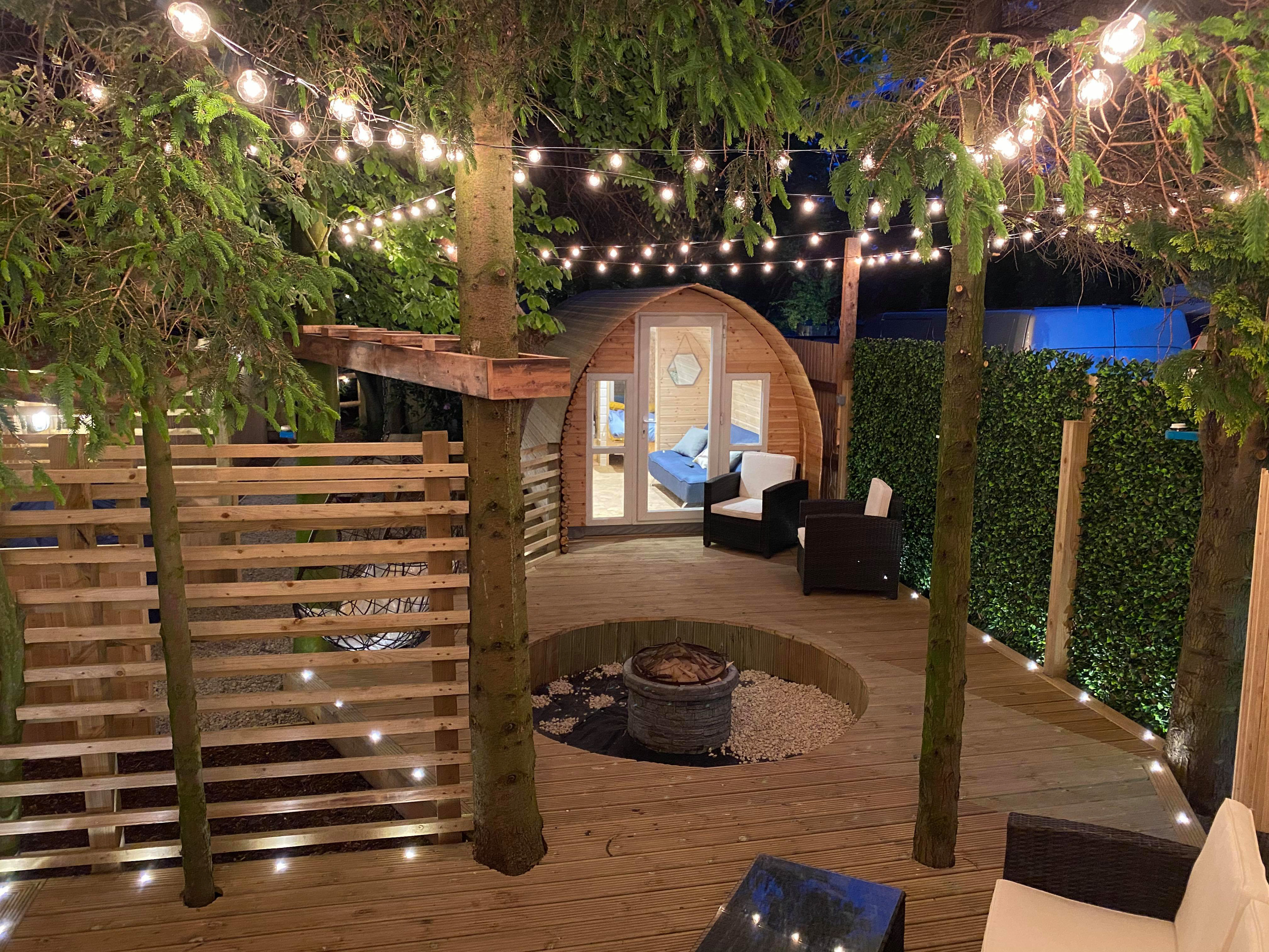 Dad-of-two Derry Green, 37, from Rainford, Merseyside, has completely transformed his otherwise ordinary garden into a replica of the Love Island villa.

And if we didn't know better, we would have thought the stunning outdoor space – which has a hot tub, huge decking area and a fire pit – was in sunny Spain or South Africa.

But a garden transformation of this size required a LOT of work – and the dad has thrown himself into the project during lockdown.

Derry was originally inspired by the villa's pretty outdoor fairylights and has spent 12 hours a day transforming the formerly overgrown land. 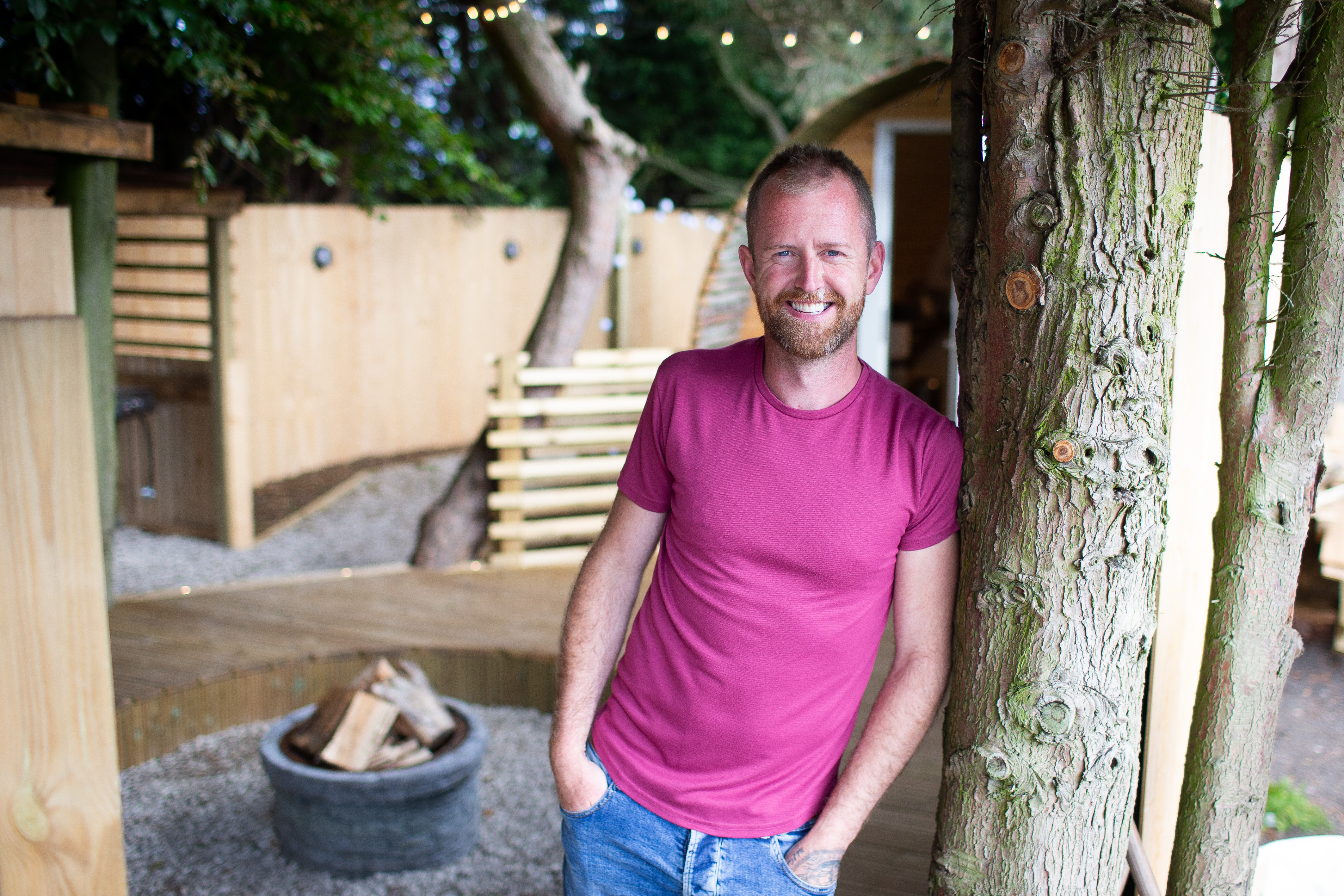 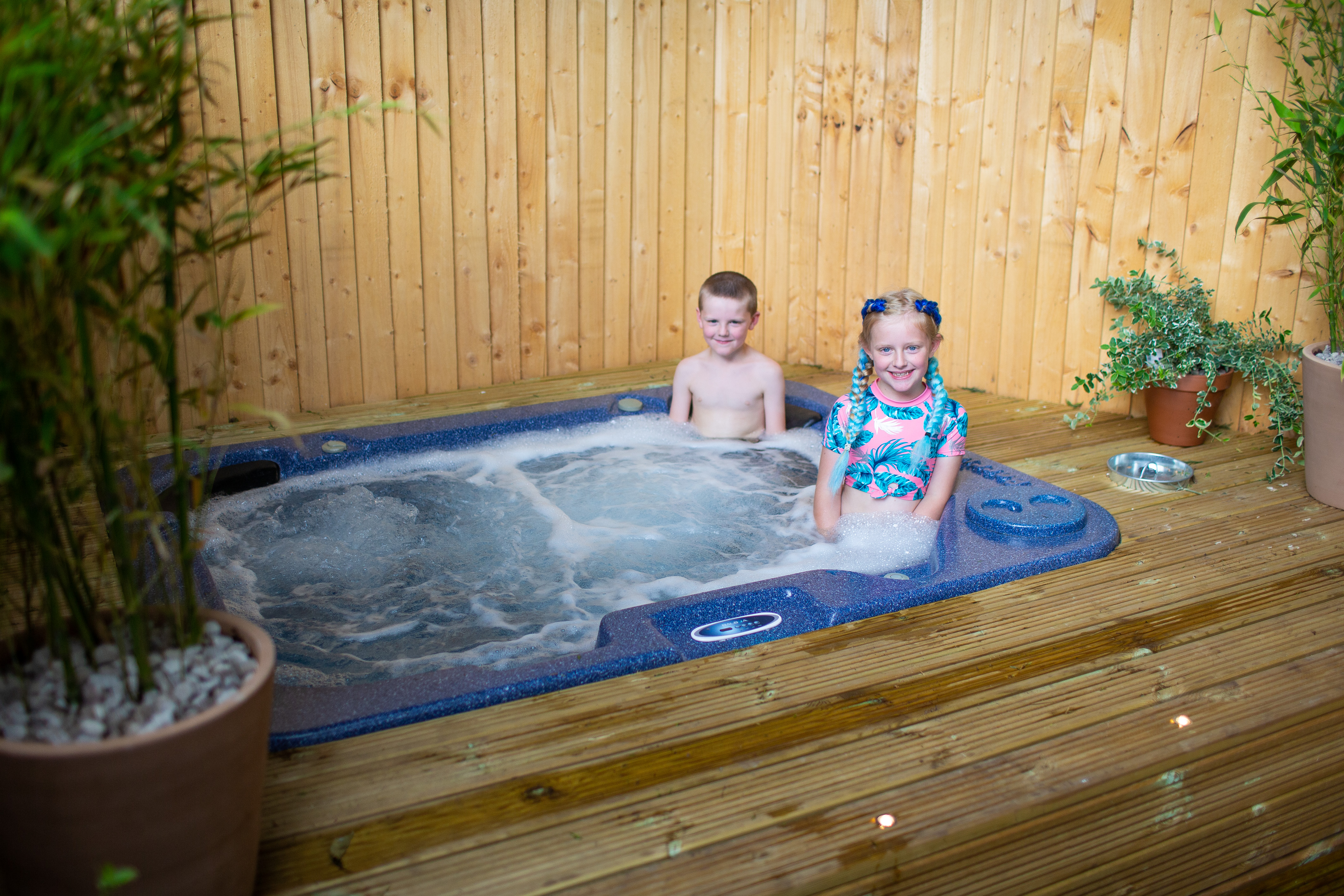 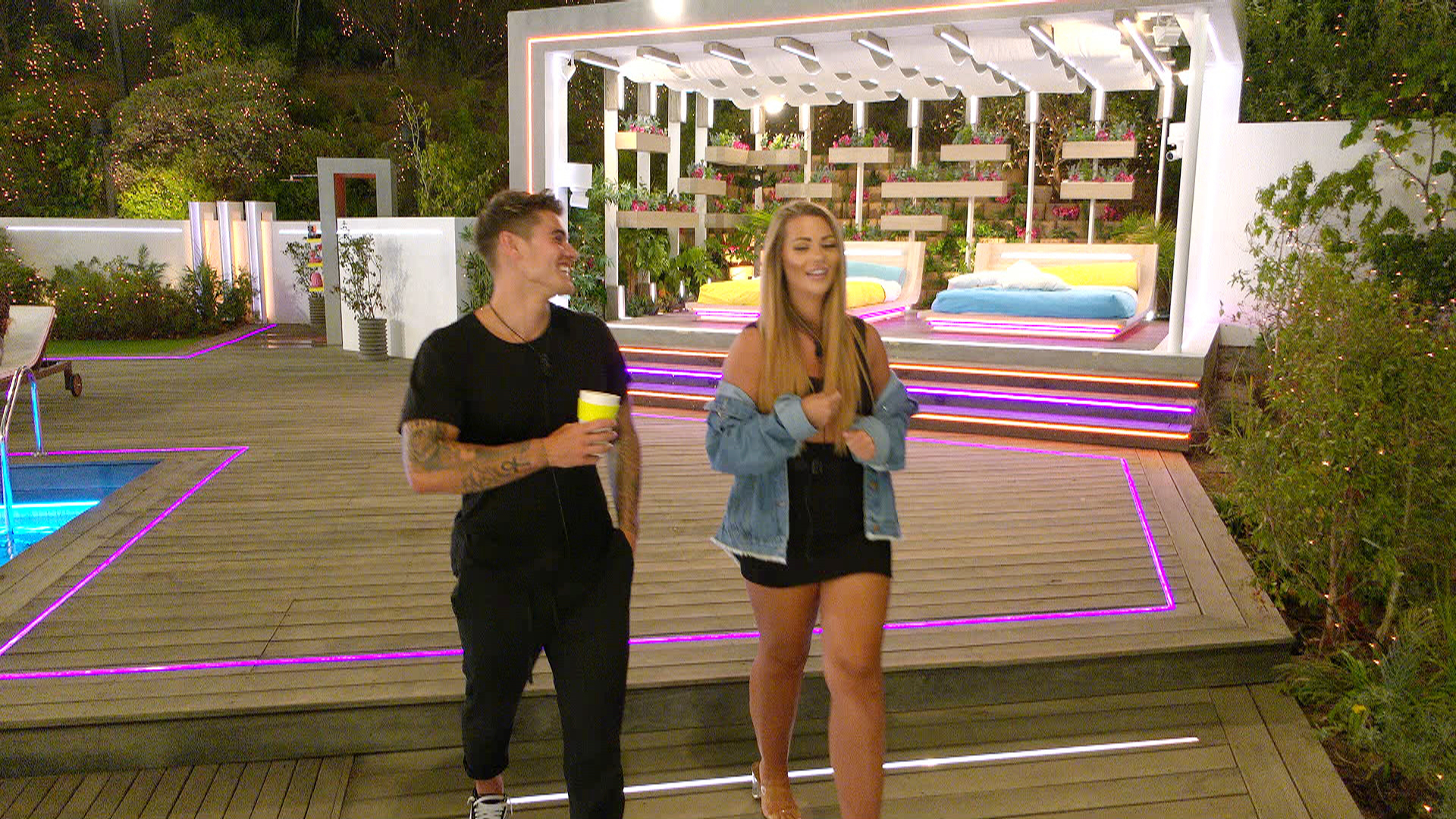 The handyman has done all the manual labour himself and spent £6,500 ordering the equipment and furniture he needed online.

He said: “It wasn’t supposed to be as big as this, it just ended up that way because I’ve had time on my hands as the weeks turn into months.

“It all started around this fire pit in the middle which we already had and it just expanded from there.

“It wasn’t my original idea to turn it into the Love Island villa but I did steal the idea for the lights from the show because my missus watches it and I’ve seen them on the television and I thought they looked really nice." 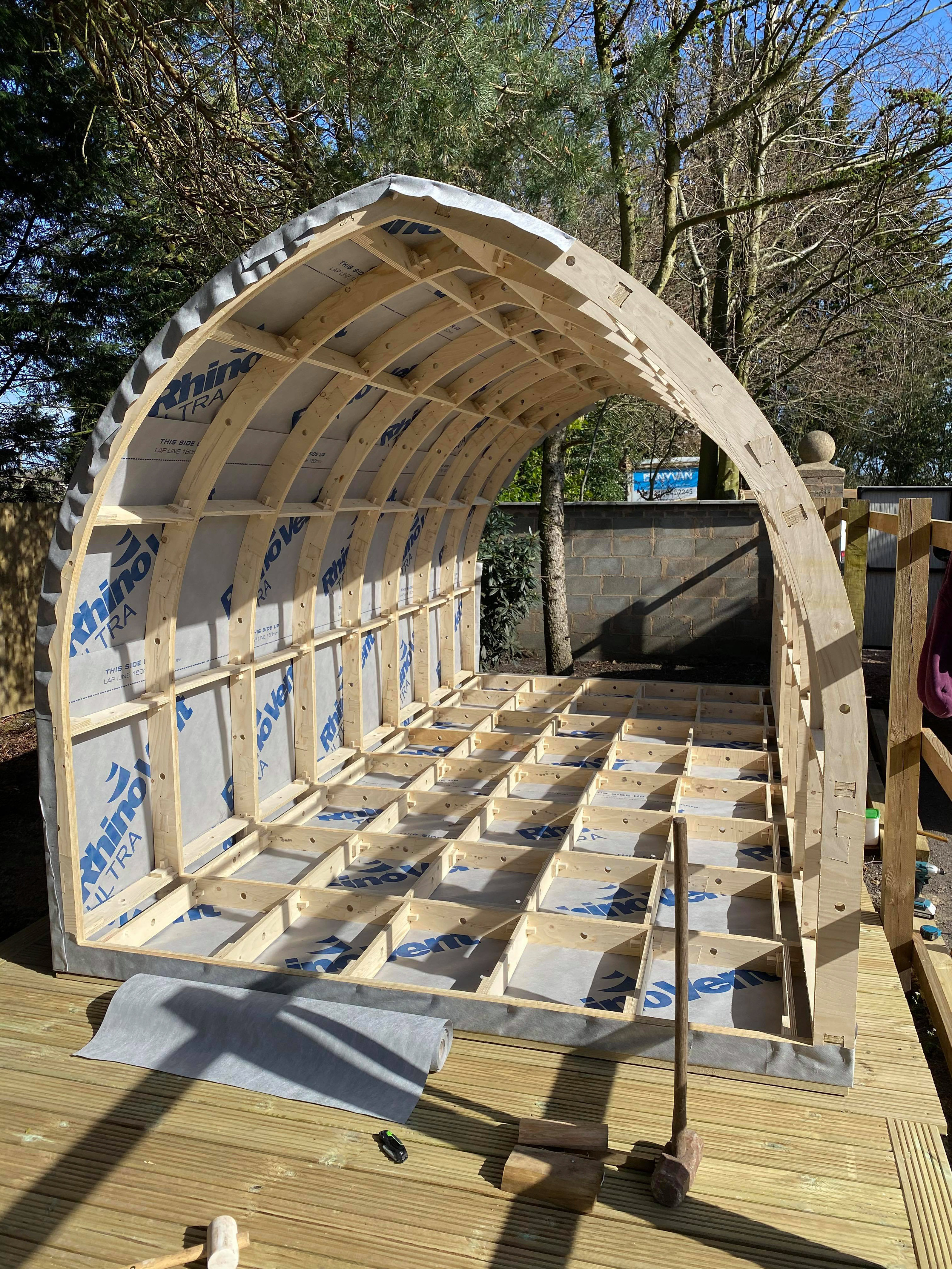 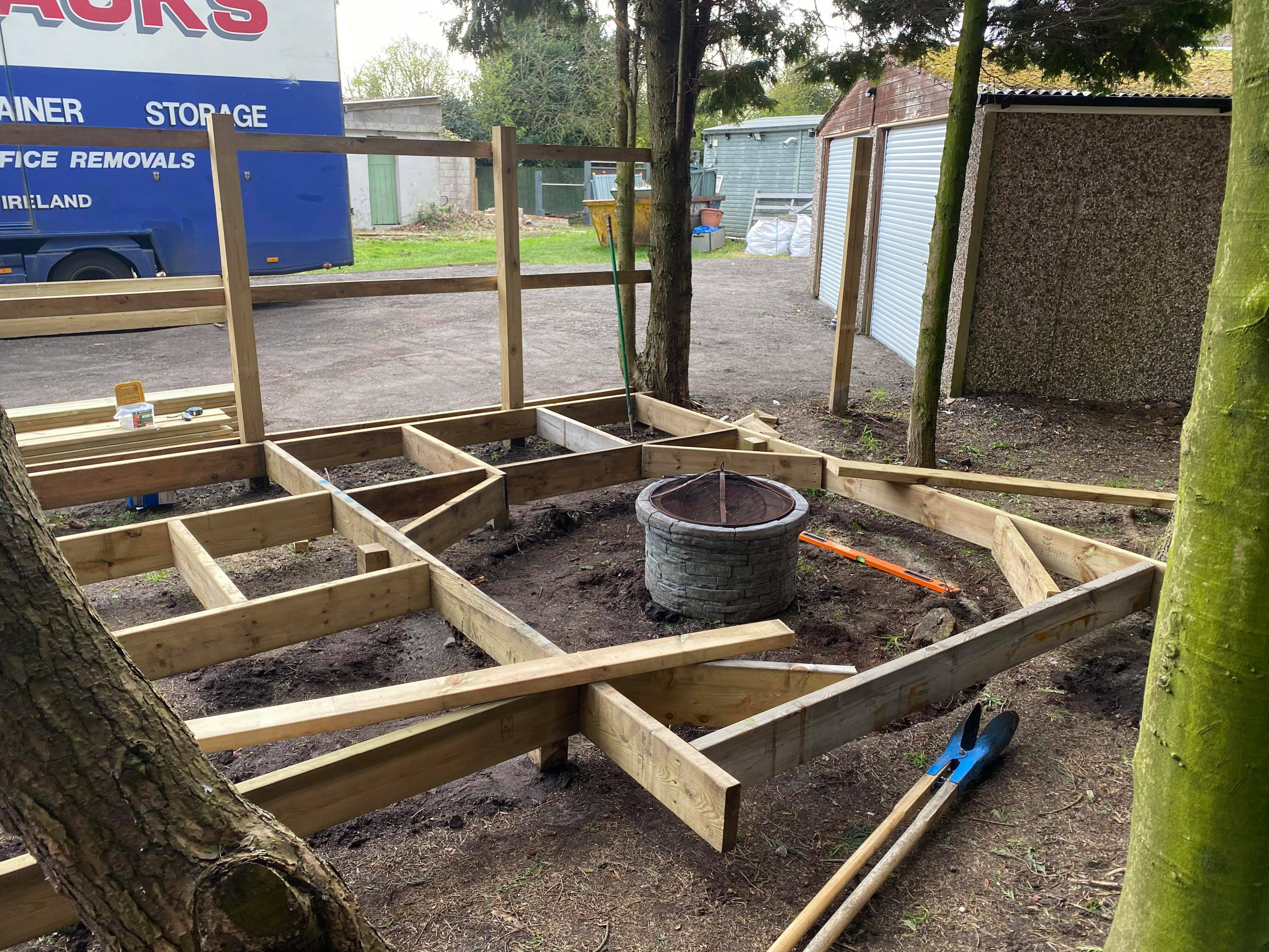 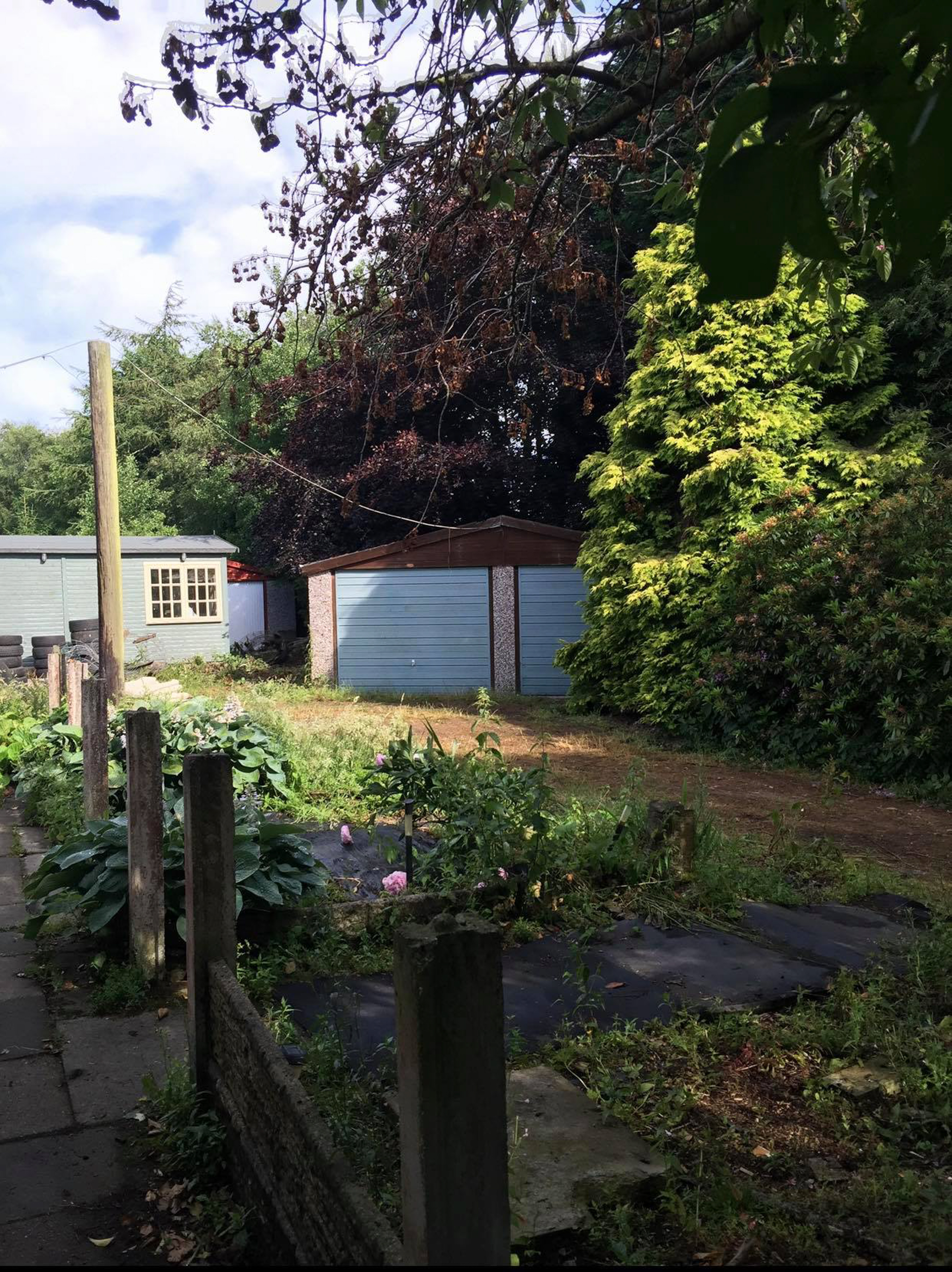 As well as looking to Love Island for inspiration, he also turned to sites like Pinterest to help transform his backyard into a Mediterranean-inspired retreat.

As Derry doesn't anticipate that his family will go on holiday this year, the dad wanted to turn the scrubland into an outdoor space they could all enjoy – and he even got Sophia, eight, and Noah, five, involved in the renovations.

He said: "I started building a decking adding a few bits here and there but as the lockdown went on and on it just sort of grew into this massive project.

"We know that we are not going to be able to go on holiday this year and the kids always want to go camping or do something so I thought it would be nice for them to have a space to be able to do that. 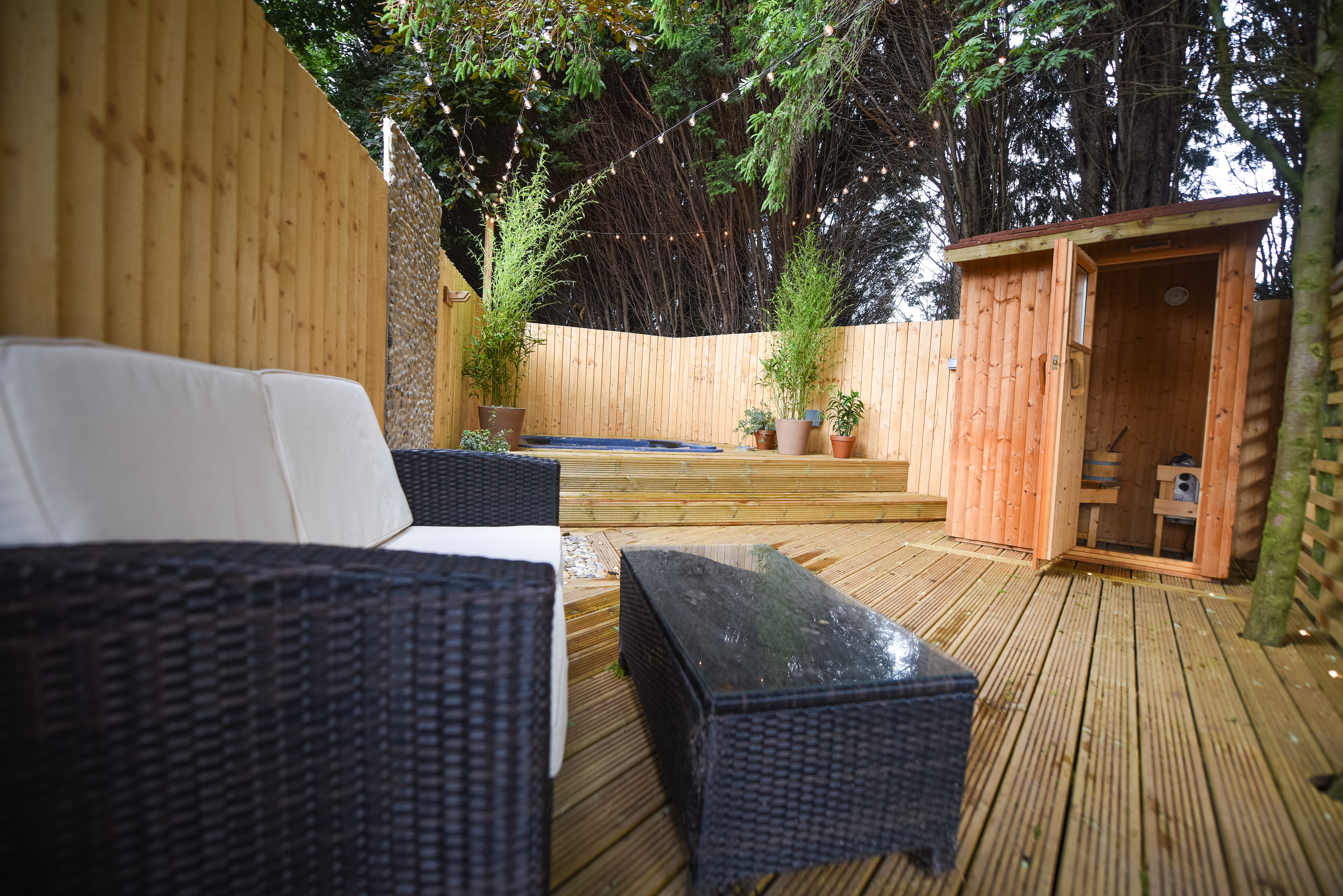 After posting pictures of the transformation on social media, Derry was blown away by the response.

He added: "Now everyone tells me it looks just like the Love Island villa.

“There’s people that I haven’t spoken to for 20 years from school but have been messaging me about it. I never expected it to blow up like this, it’s been crazy.

“It will be nice to be able to use it properly when the lockdown is over, I’m sure I’ll have plenty of people who want to come and make use of it!”

For more amazing home transformations, this woman who couldn’t afford £250 velvet bed frame knocks up her own for just £25.

And this bloke made his wife a ‘gin shelf’ using old pallets and it was completely free.

Plus this woman who couldn’t afford new patio uses eBay and B&Q bargains to transform her outdoor space.