A BRITISH couple are spending lockdown in paradise after getting trapped in Indonesia during the coronavirus outbreak.

Zuzana Barancova, 36, and her boyfriend Jeff Yip, 37, from Staffordshire, wake up each day surrounded by orangutans – with their hotel costing just £5-a-night. 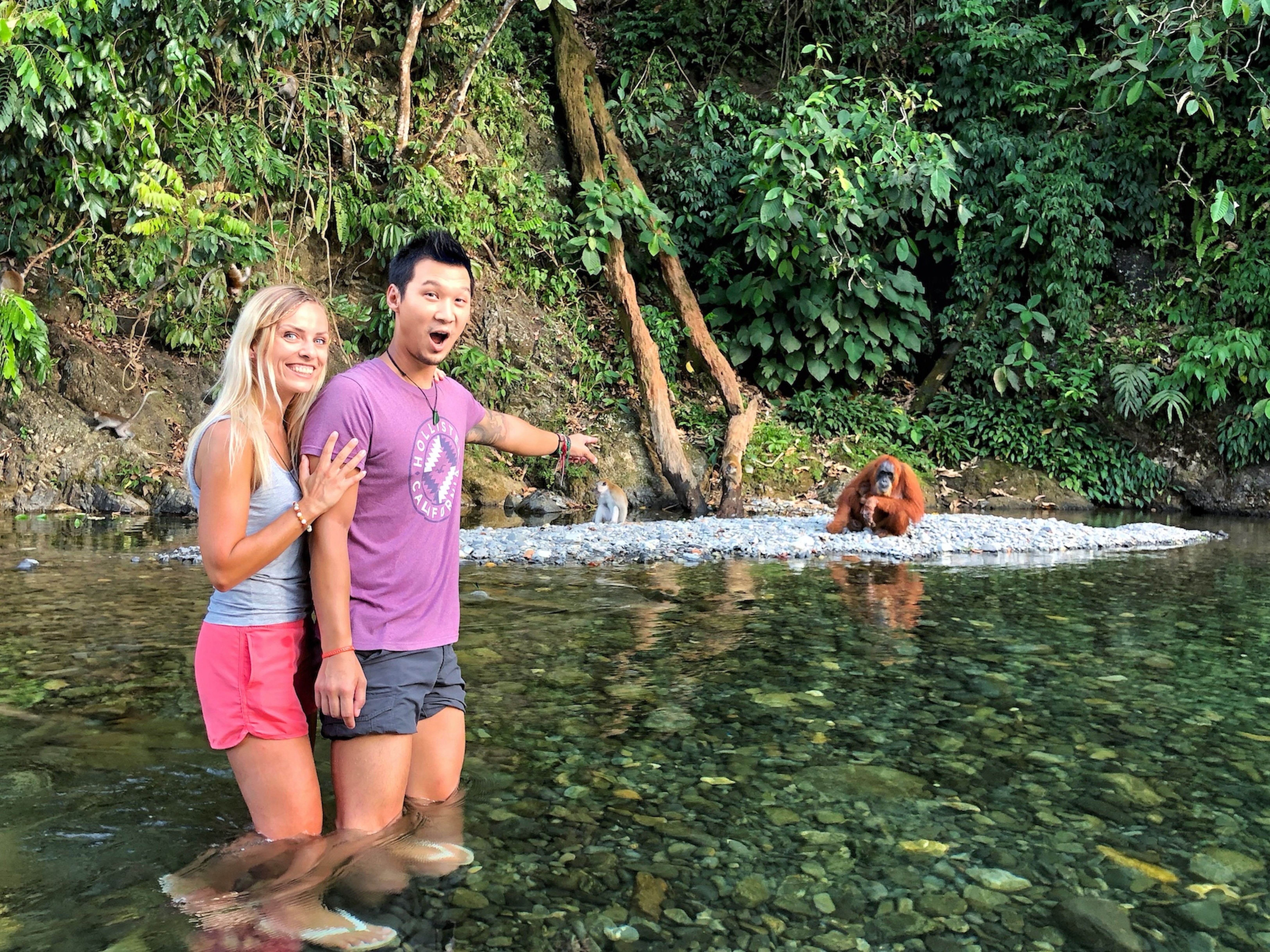 The couple’s travels were cut short after the outbreak shut down surrounding countries, and they are now waiting until they can fly out of Indonesia.

In the meantime, they are enjoying their time in the village of Bukit Lawang, on the island of Sumatra, and spend their days doing long walks by the river and spotting wildlife, including monkeys.

Jeff told StokeOnTrentLive: “It's been over two months now and we are still waiting to hear about our flight situation and Indonesia is still closed for tourism.

"It's quite comfortable here. We're not confined to our room. We go on walks every day along the river. 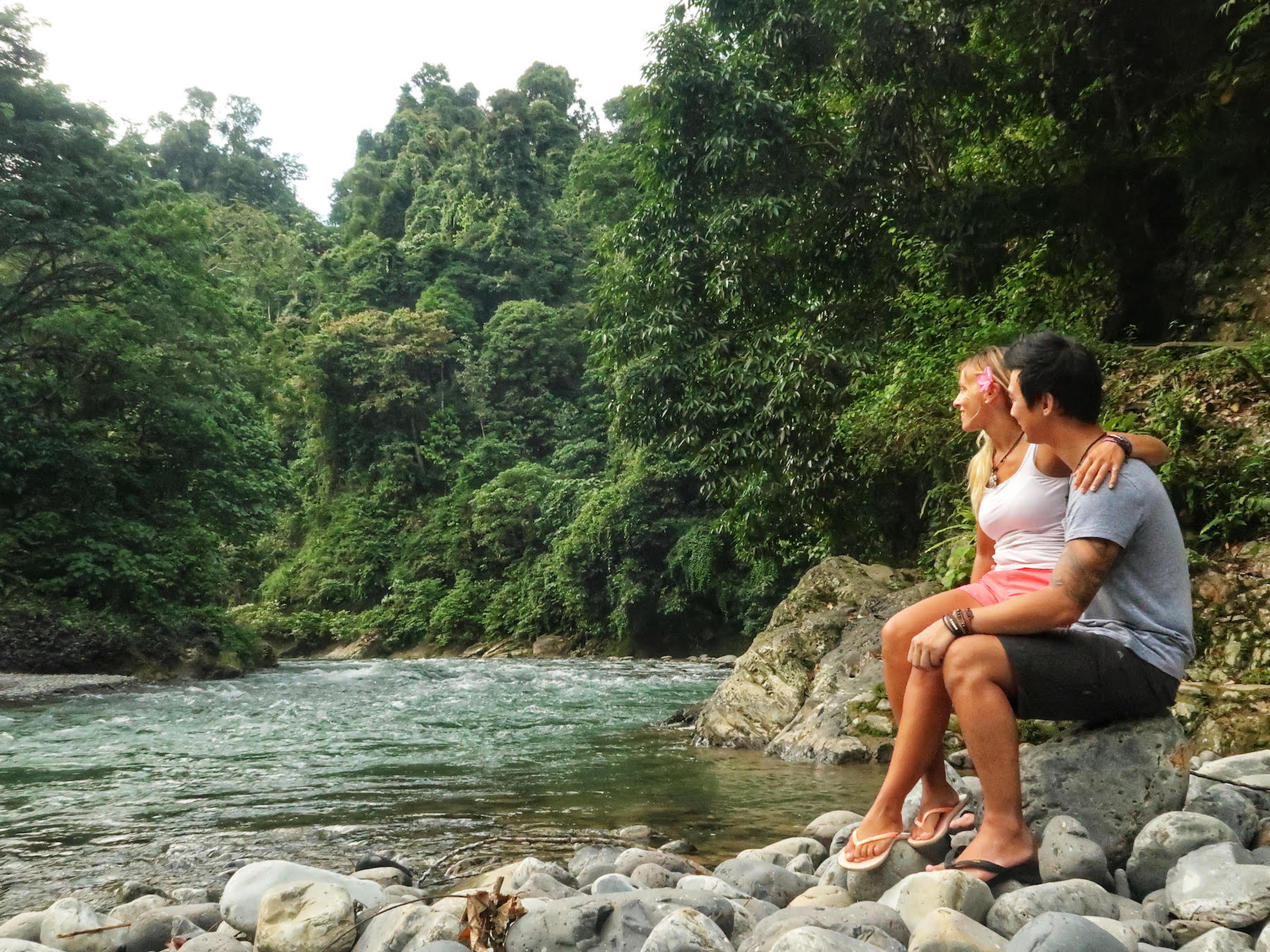 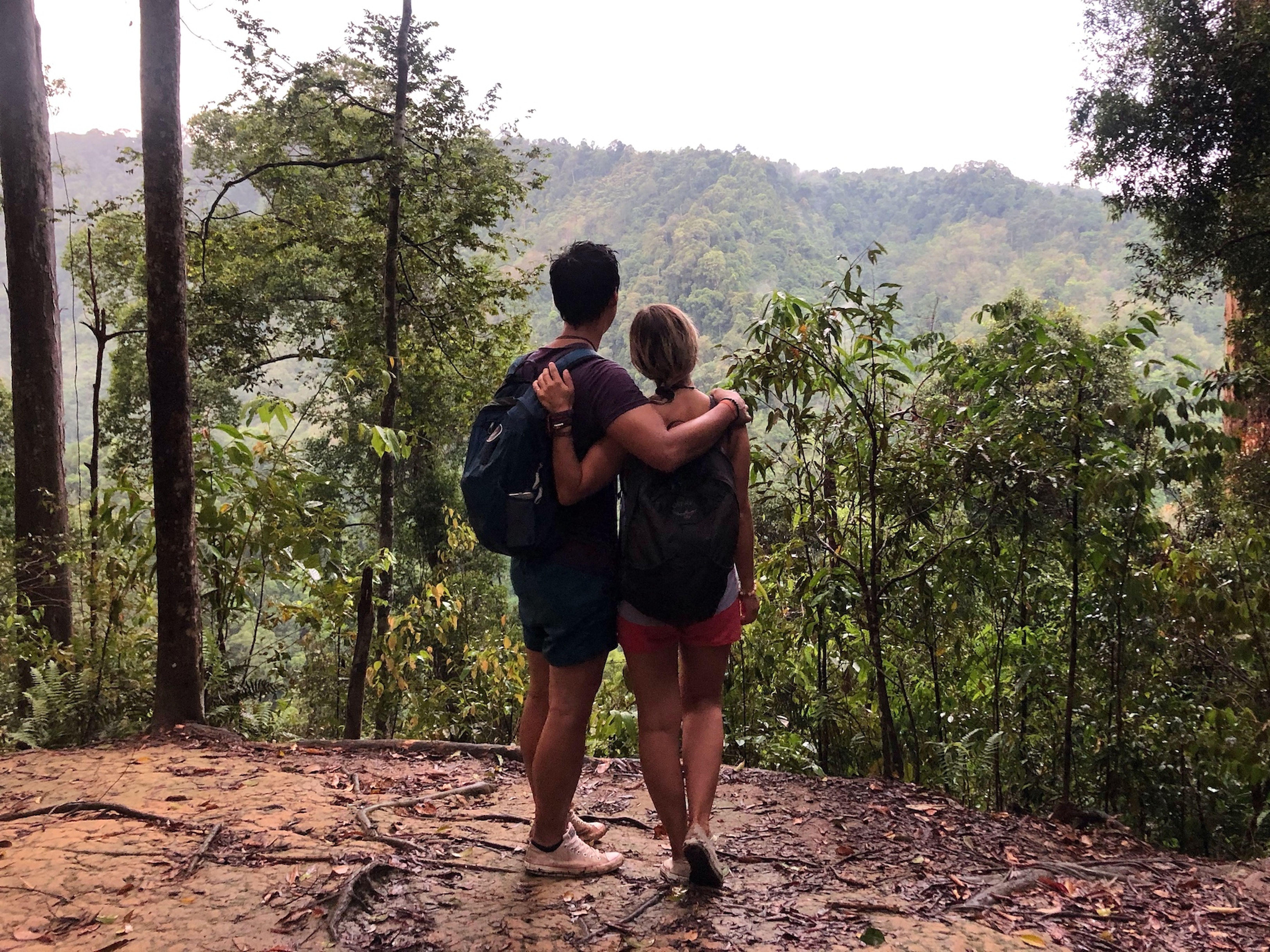 "It's hot and sunny most days and we're surrounded by the jungle, so it's actually lovely.”

The couple said they have been very careful with their budget, and thankfully their guest house let them stay there for £5 a night, with food costing £1 to £2 per meal.

Although the tourist areas have shut, the local businesses are still operating as normal. 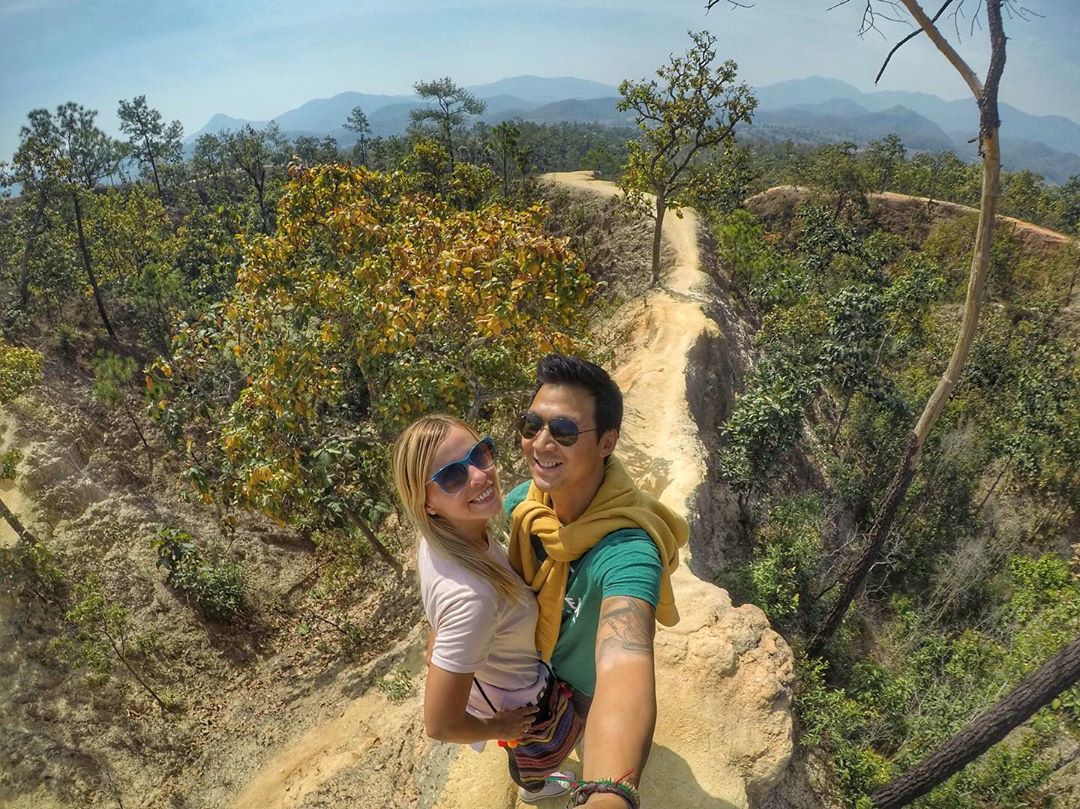 Jeff, who moved to Staffordshire at the age of seven, added: “The island of Sumatra hasn't been affected as much as Java, but travel restrictions mean there's no public transport between cities."

The couple started travelling in December, and had visited Singapore and Vietnam, before getting stuck in Indonesia, after travelling there to see the orangutans.

They first learned of Covid-19 after a UK-based friend wrote a post on Facebook, and they saw more people wearing face masks.

Their return flight was supposed to be on April 12, but they faced problems due to being scheduled to fly from Singapore, which imposed a 14-day quarantine for anyone entering the country. 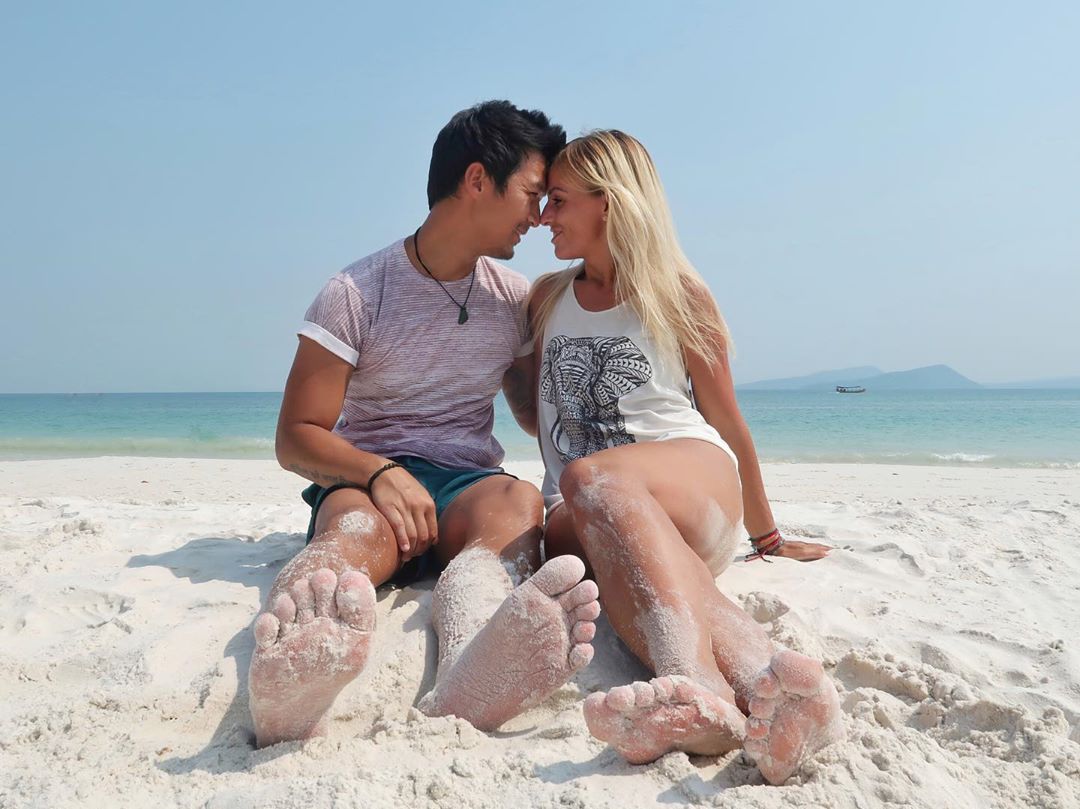 There was also a stopover in Abu Dhabi, and the United Arab Emirates announced border closures, so the flight was cancelled.

They also had fears about travelling back to the UK, as they didn’t want to risk taking the virus, which originated in Asia, back to their families.

Jeff and Zuzana hoped to finish their Asian travels in Java and Bali, before heading to South America, but said it looks “unlikely now.”

For now, they are happy to content themselves waking up surrounded by wildlife and the sunny weather.

We shared how a couple who met on Bumble are living in lockdown after moving in together on their second date.

And a couple in lockdown together have transformed their garden decking into outdoor home cinema.