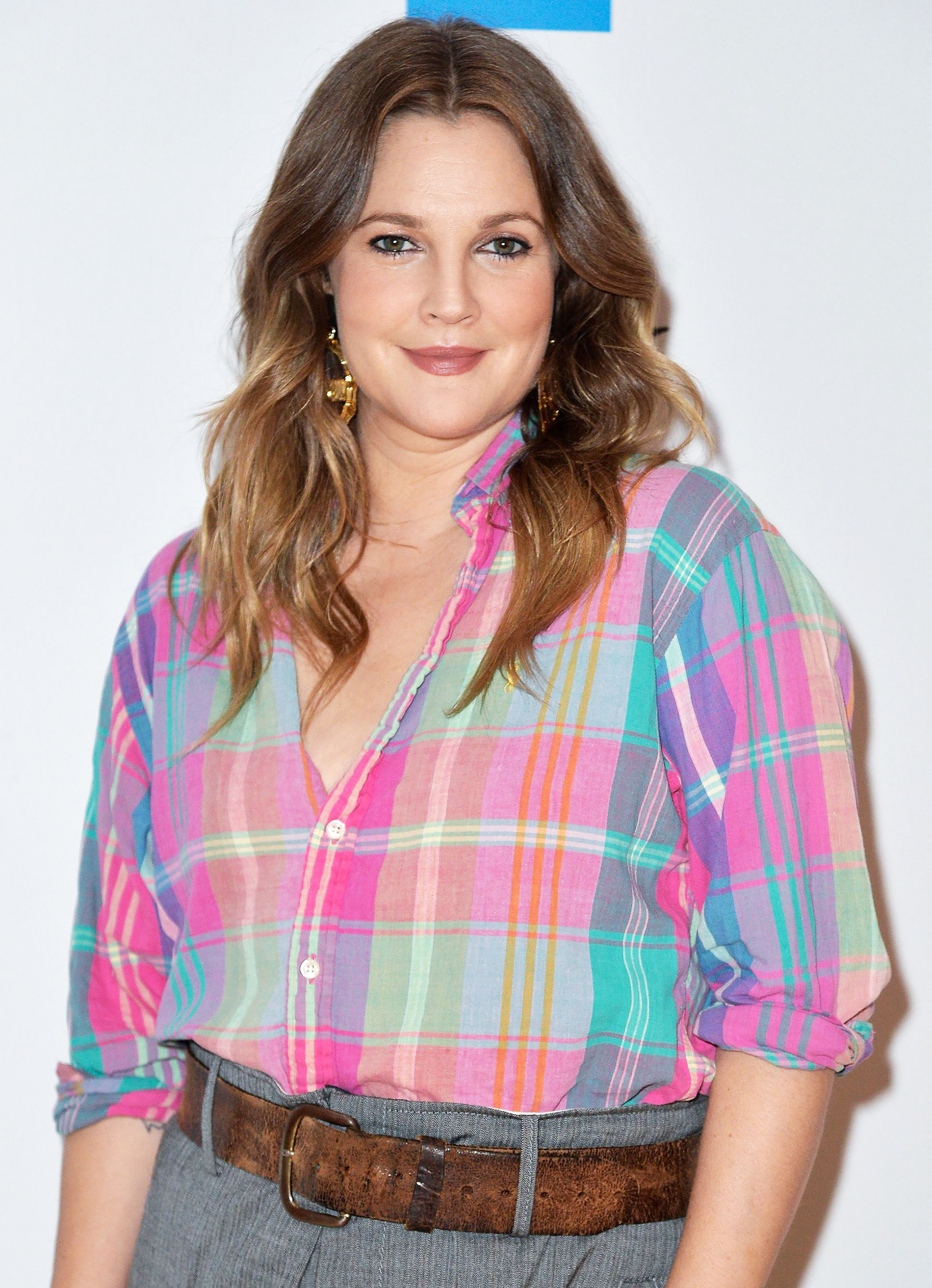 There’s an interesting reason why Drew Barrymore had to say goodbye to some of her favorite shoes of the past. The 45-year-old mom of two casually revealed that her “feet grew three shoe sizes” after giving birth.

In an interview with British national newspaper, The Sunday Times, published on Sunday, April 19, the Flower Beauty founder opened up about her relationship to fashion, as well as her 7-year-old daughter Olive’s.

“Fashion for me wasn’t about expensive clothes and looking put together, it was about how I put it together,” Barrymore told the outlet, reflecting on her style choices over the years.

Some of her most memorable statement-making looks go as follows: “Mixing and matching vintage with labels. Sneakers with pajama pants and a Dries Van Noten sweater. White eyeliner with a shiny wet maroon lip, with a feather in my hair.”

But the California native has had to tone down her shoe game after welcoming Olive and 5-year-old Frankie into the world. I’ve had to give up my old shoe-loving Carrie Bradshaw days,” explained, noting that her feet jumped three shoe sizes after the birth of her daughters. 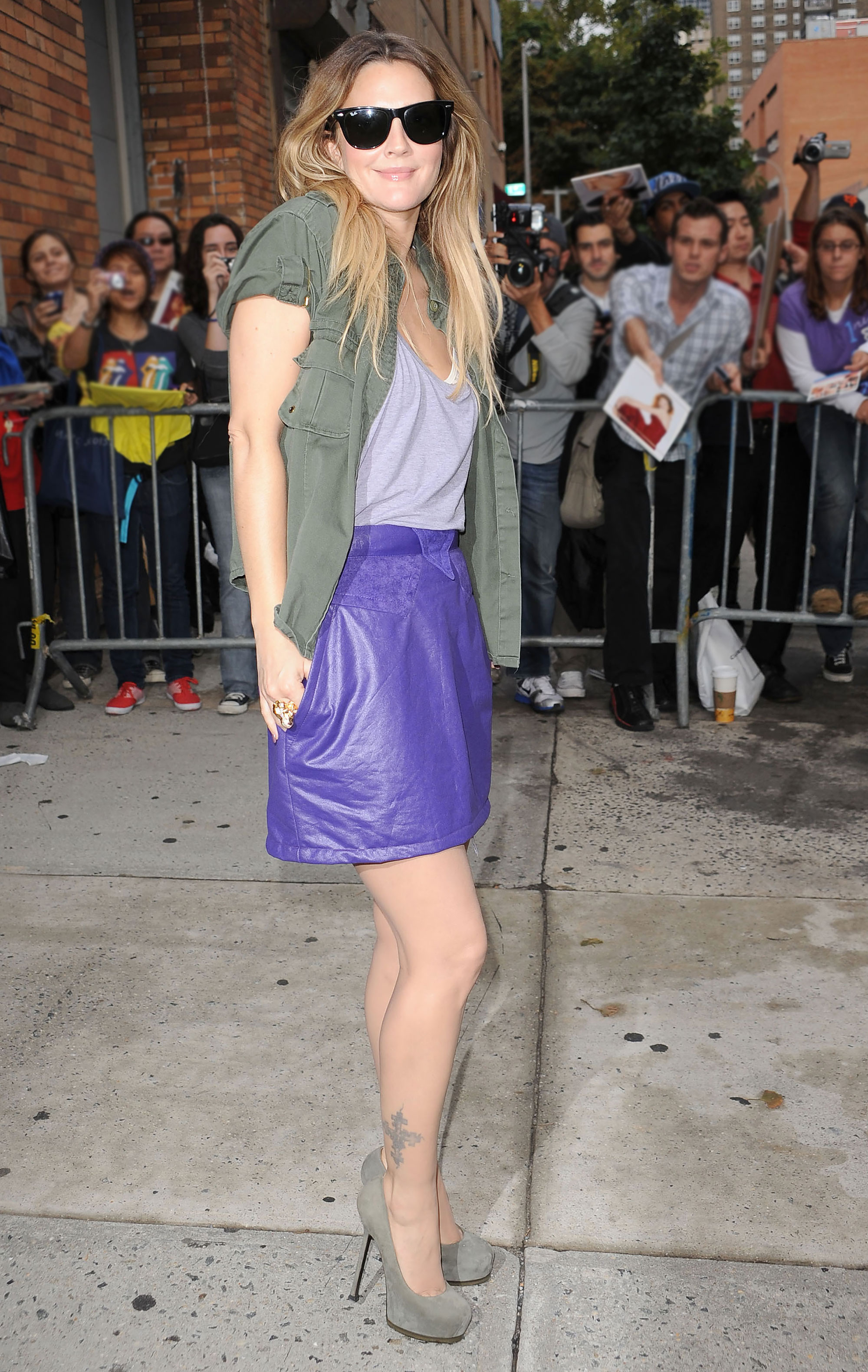 Barrymore notes that “Olive’s attitude to style is the same” as hers even though she’s “no way encouraged or influenced this.”

She always has different-colored hair, “she says of her daughter. “She loves to change it – the bluer to pinker the better. The morning of our [magazine cover] shoot she found my black eyeliner and drew all over her face like an alternative rock star. She even alters her own clothes with scissors and safety pins.”

The Santa Clara Diet star shared news of the exciting magazine feature on her Instagram feed on Sunday, April 19. She posted a photo of the cover and in the accompanying caption, she revealed that Olive played a very important role in the process.

“My daughter Olive took the photos because at this moment in time, we are all getting innovative and inventive about how we do things!” Barrymore tells her 13.1 million Instagram followers in the lengthy Instagram caption.

Teamwork! See Which Celeb Couples Do Each Other’s Hair — Including Haircuts, Hair Dye and Root Touch-Up!

The little girl took on the role of a professional photographer for the shoot amid the coronavirus pandemic. How’s that for the 7-year-old’s first-ever fashion gig?