Home » Beauty and Fashion » From Kylie Minogue to Amanda Holden, these age-defying celebs are blessed with Peter Pan looks

From Kylie Minogue to Amanda Holden, these age-defying celebs are blessed with Peter Pan looks

IT’S been more than three decades since Andi Peters first appeared on our screens, but the TV presenter seems to have barely aged a day since his time inside the Broom Cupboard on CBBC.

Today the veteran host returned to the Good Morning Britain studio for the first time since lockdown after months of presenting the show’s competition segment live from his garden shed. 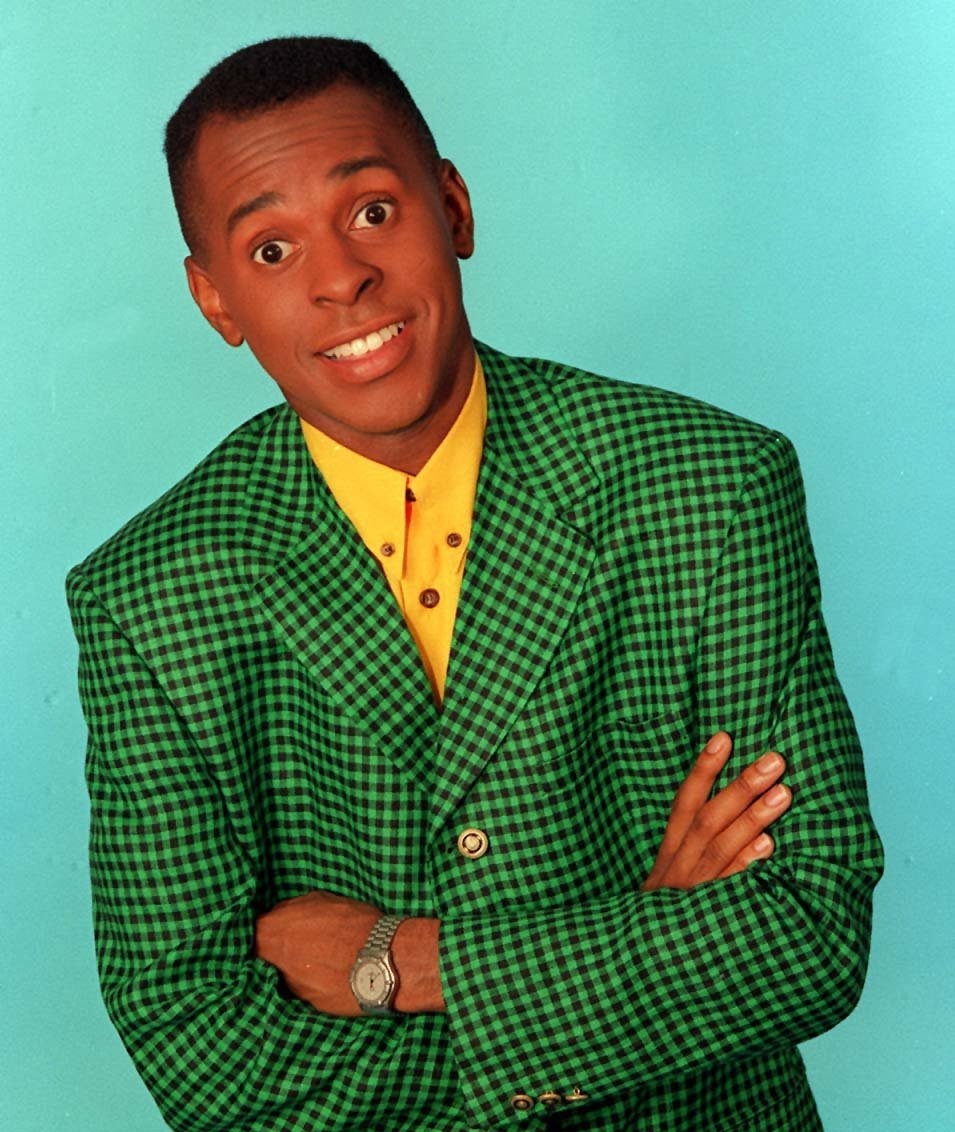 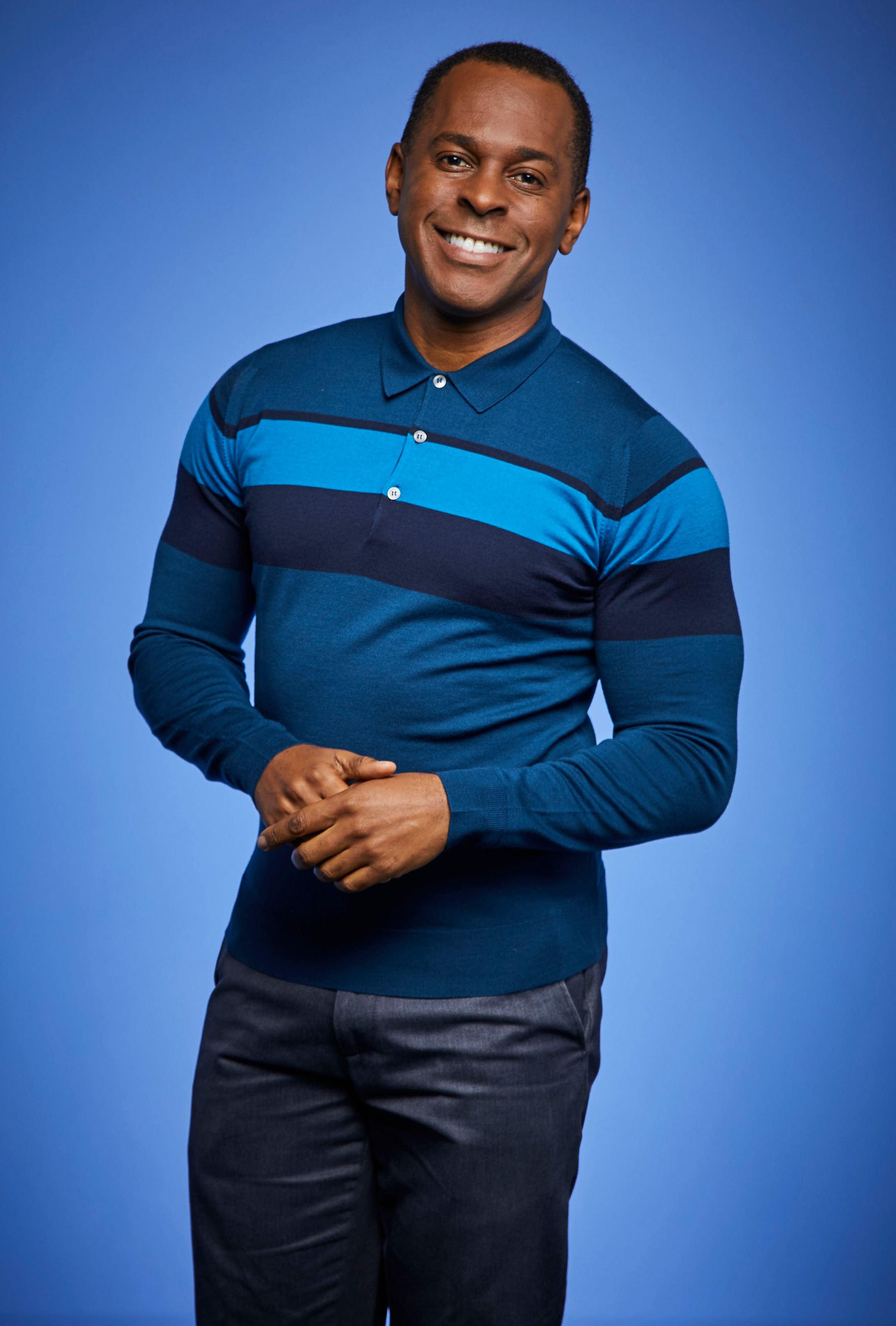 And he amazed viewers when it was revealed on the show that it was his 50th birthday.

It caused many fans to take to social media to remark on how much younger Andi looks than his true age.

But of course he’s not the only celeb whose face defies their years.

Here are some others who are blessed with Peter Pan looks . . . 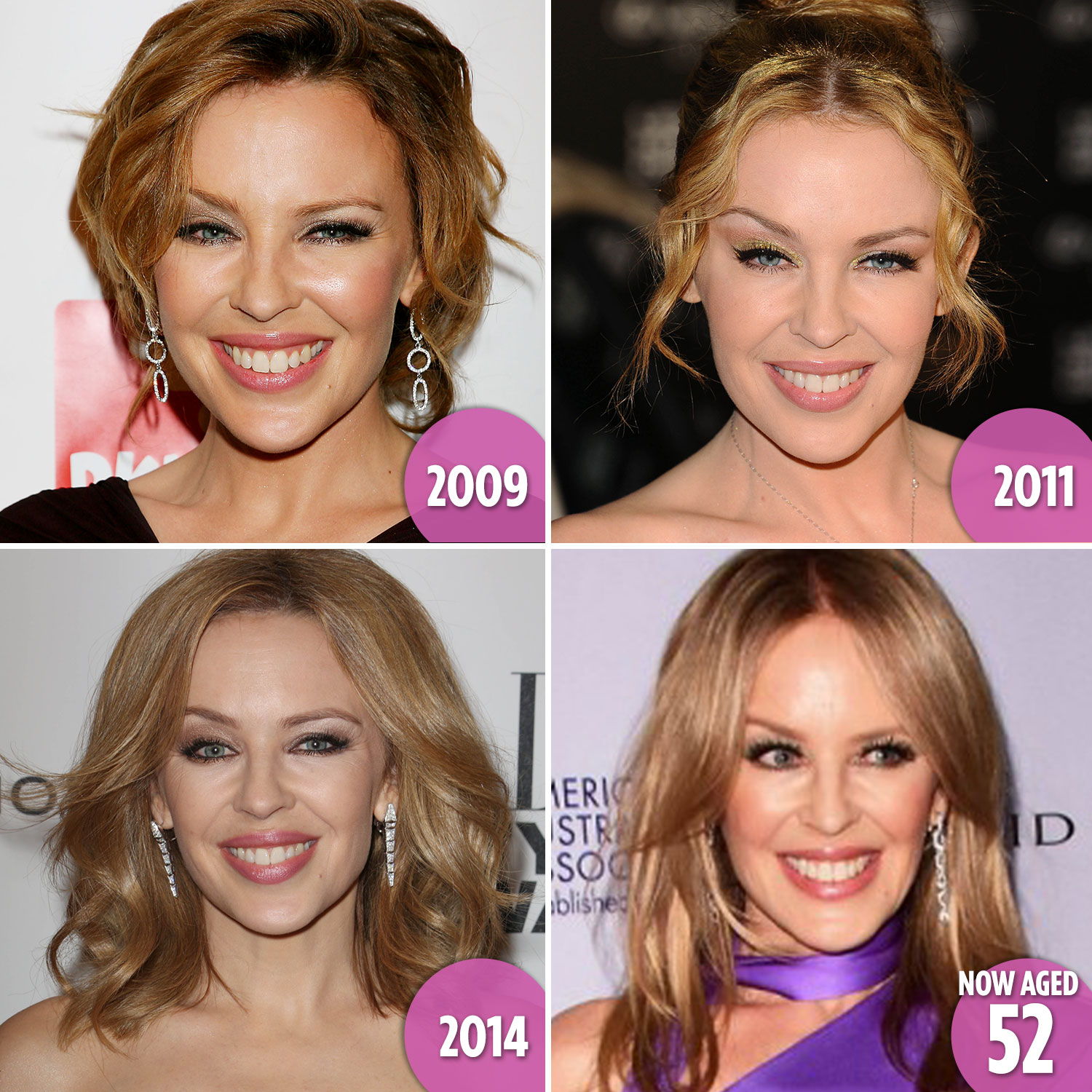 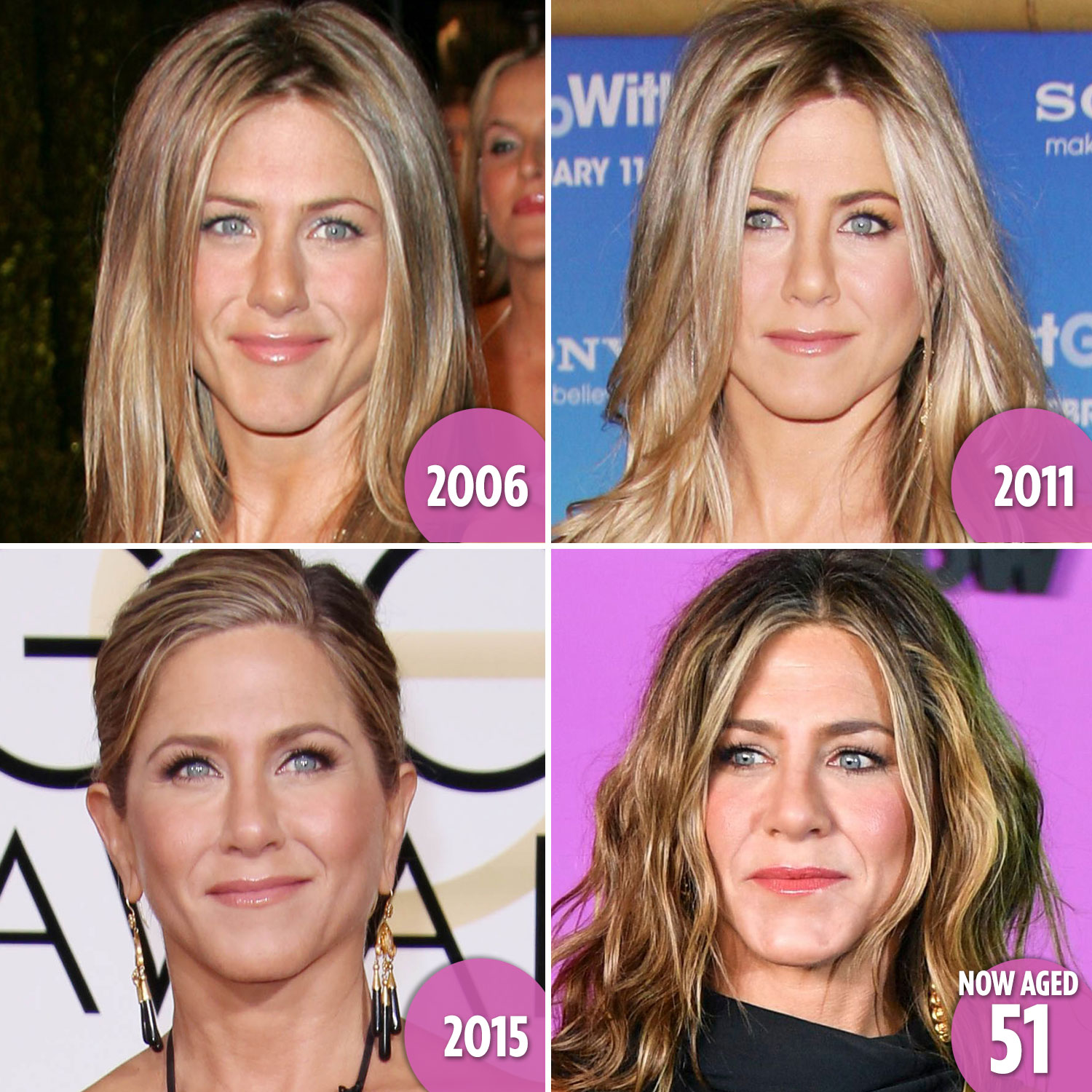 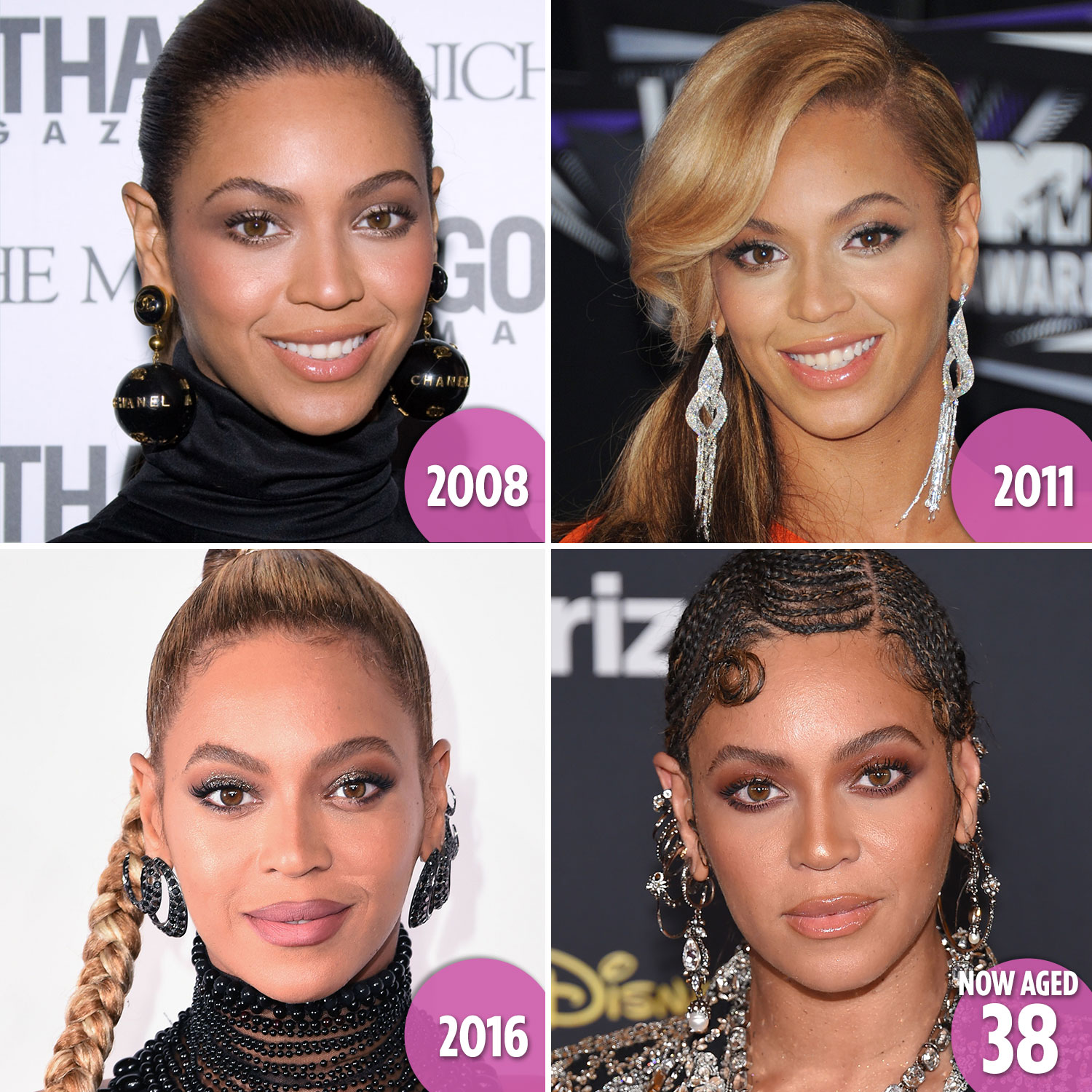 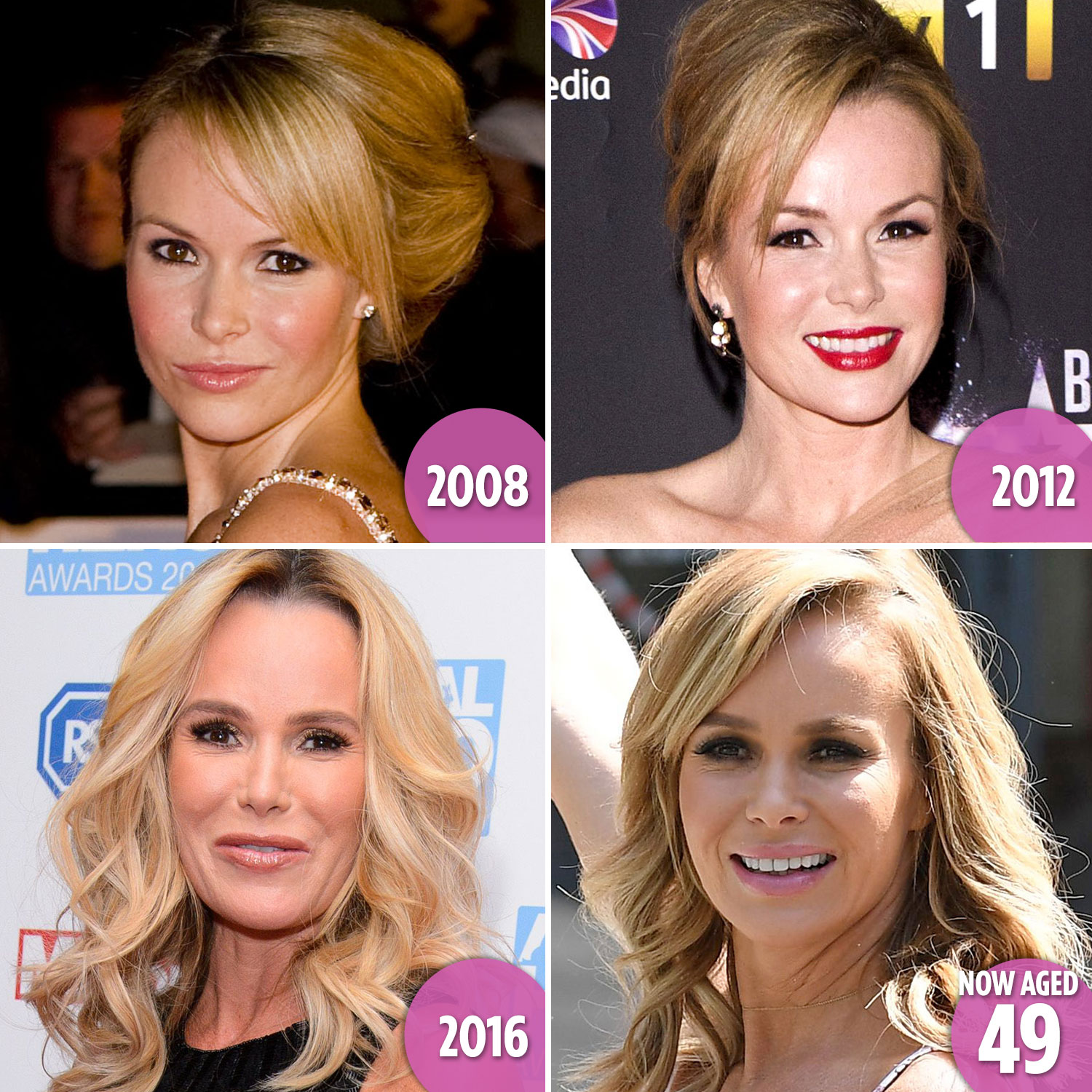 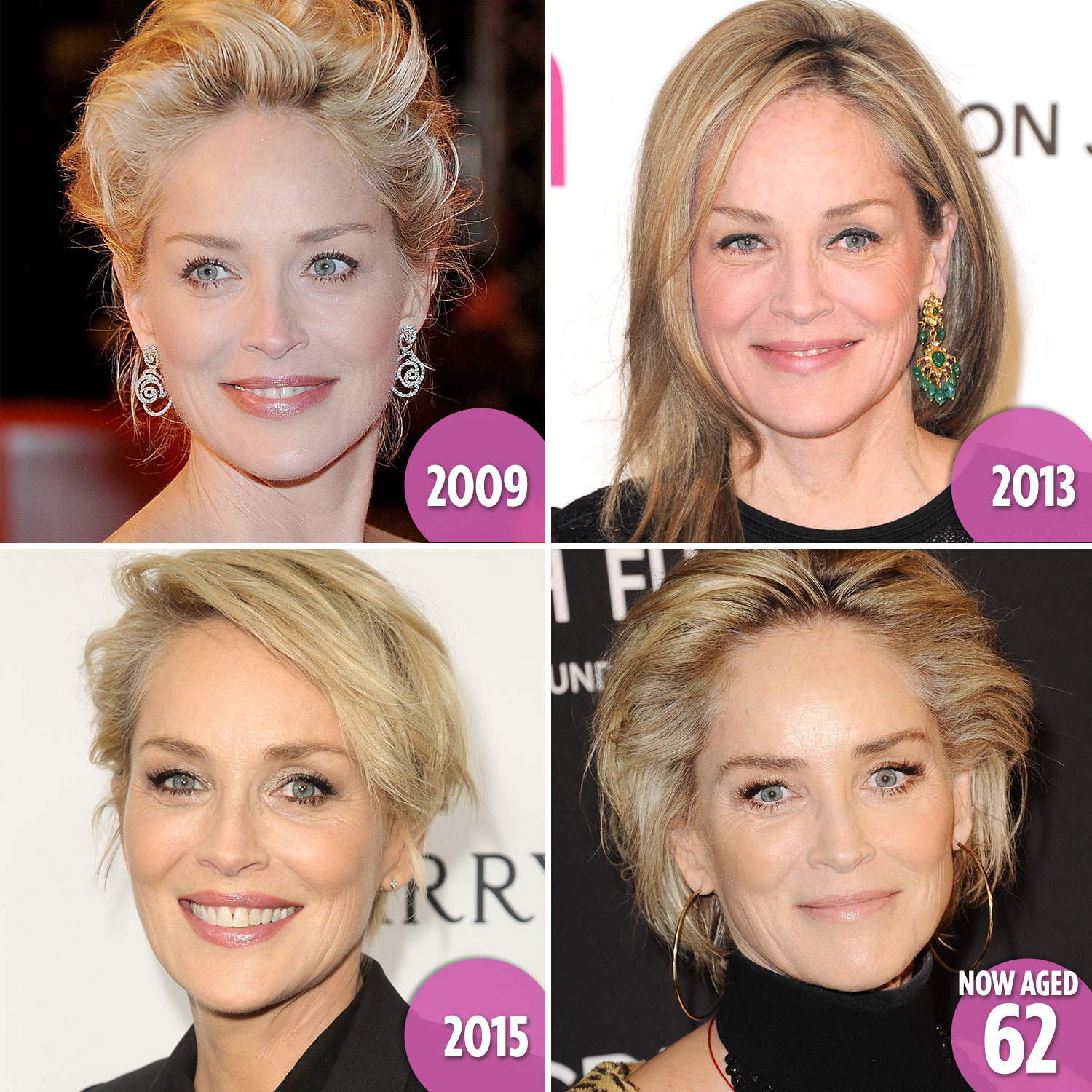 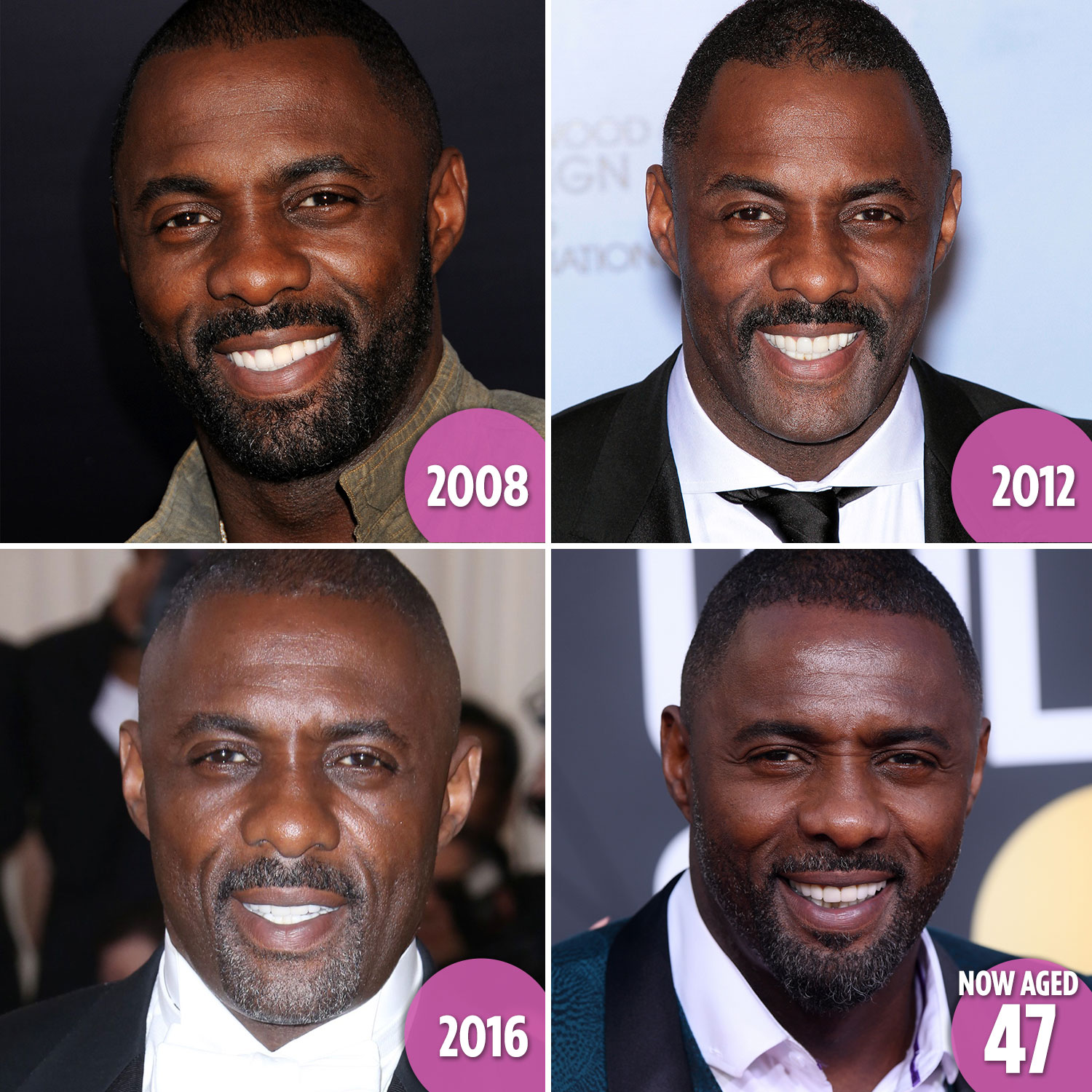 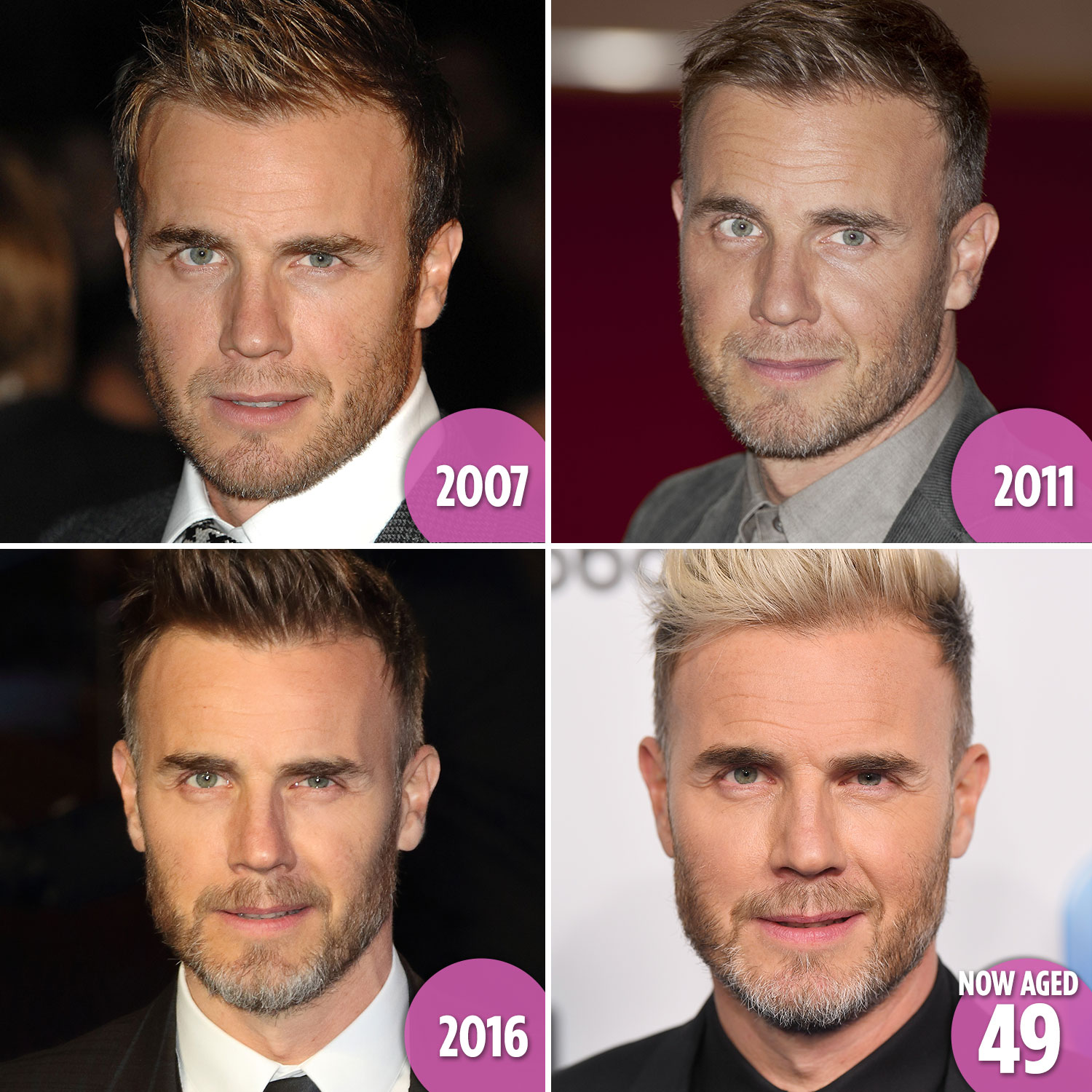 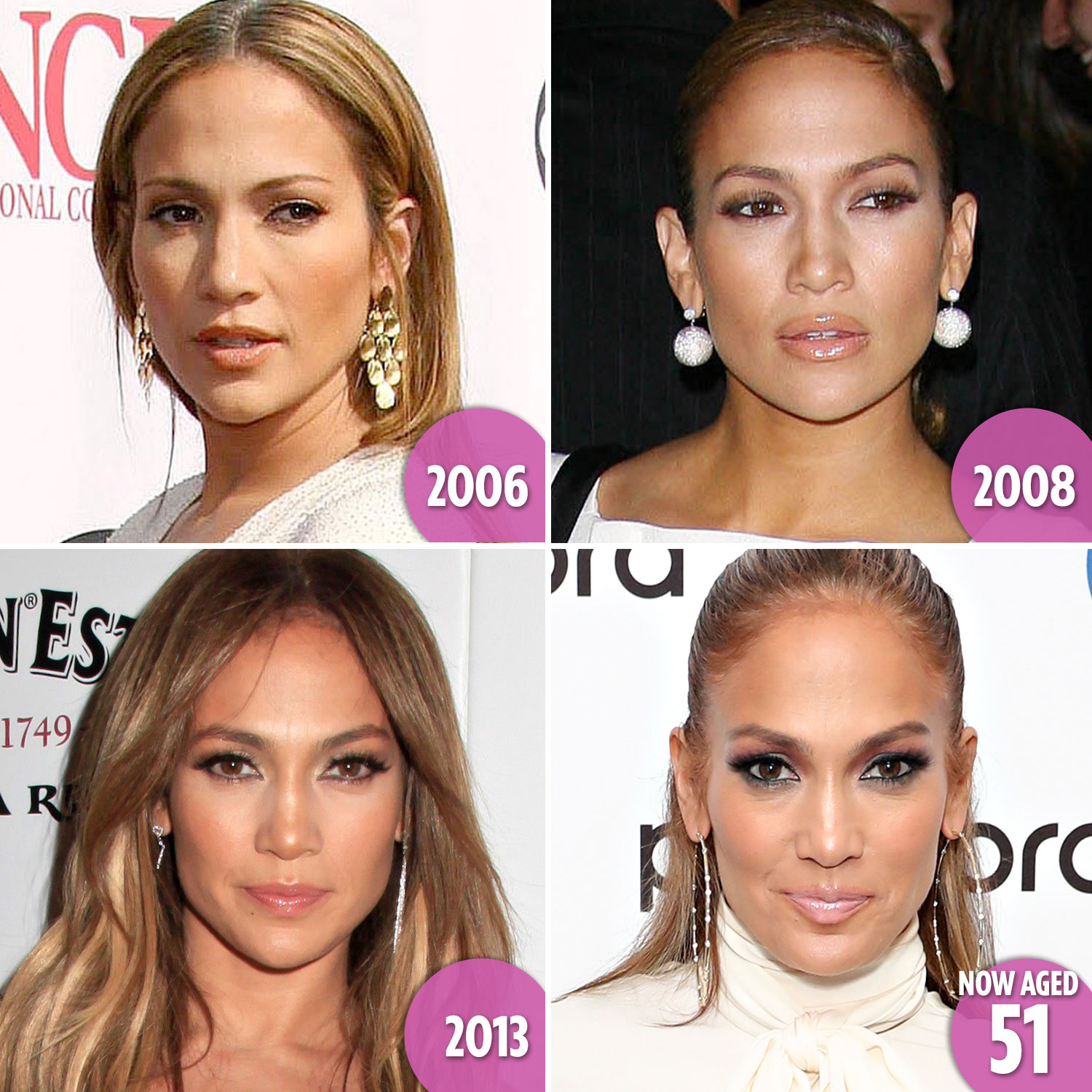