ENJOYED the balmy summer weather recently? It's not the only thing hotting up.

The rising temperatures are firing up our fantasies and sex lives – with some frisky couples unable to stop romping in parks, on beaches and even in the sea. 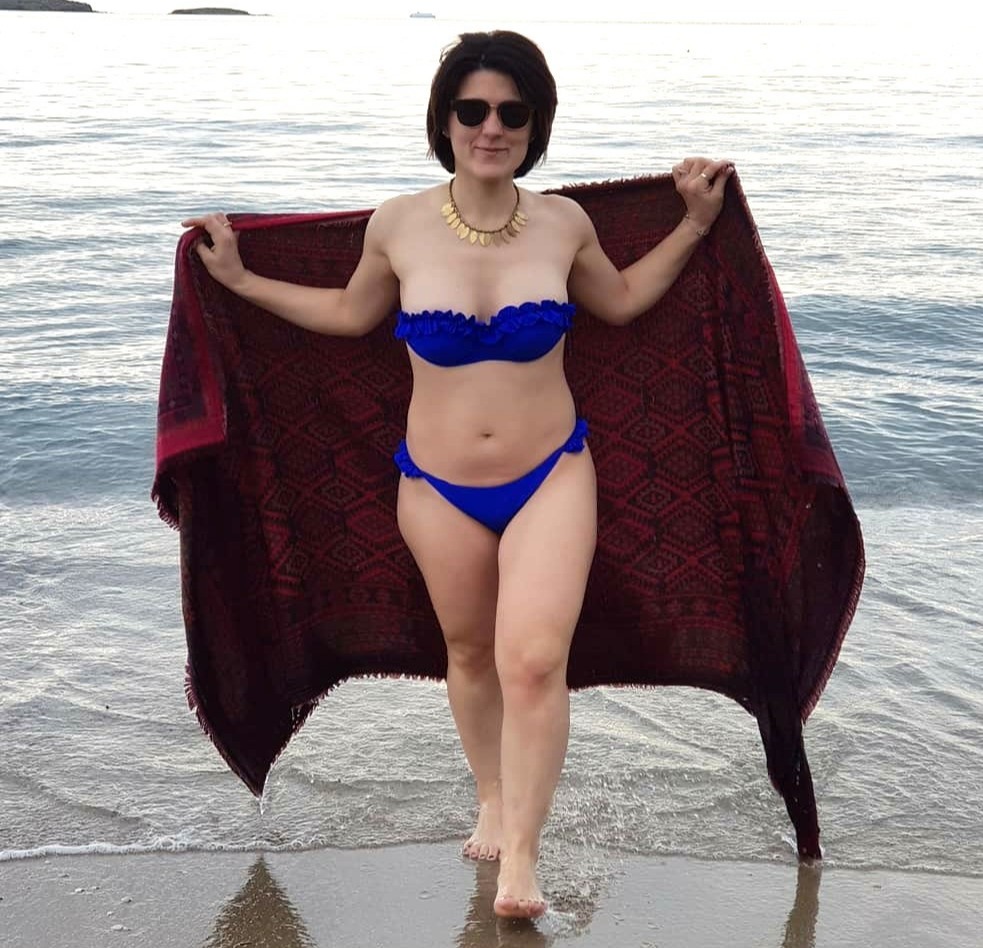 Research has found we get hornier during warmer weather – something Britain has enjoyed a lot of in recent weeks, with sizzling 32C temperatures.

"Sunlight has been shown to have an association with serotonin, a key neurotransmitter in the ability to experience pleasure," said Ashwini Nadkarni, a psychiatrist at Brigham and Women's Hospital in Massachusetts, US, and instructor at Harvard Medical School.

"In addition, since everyone's wearing less clothing, sex might be on our brains more than usual." 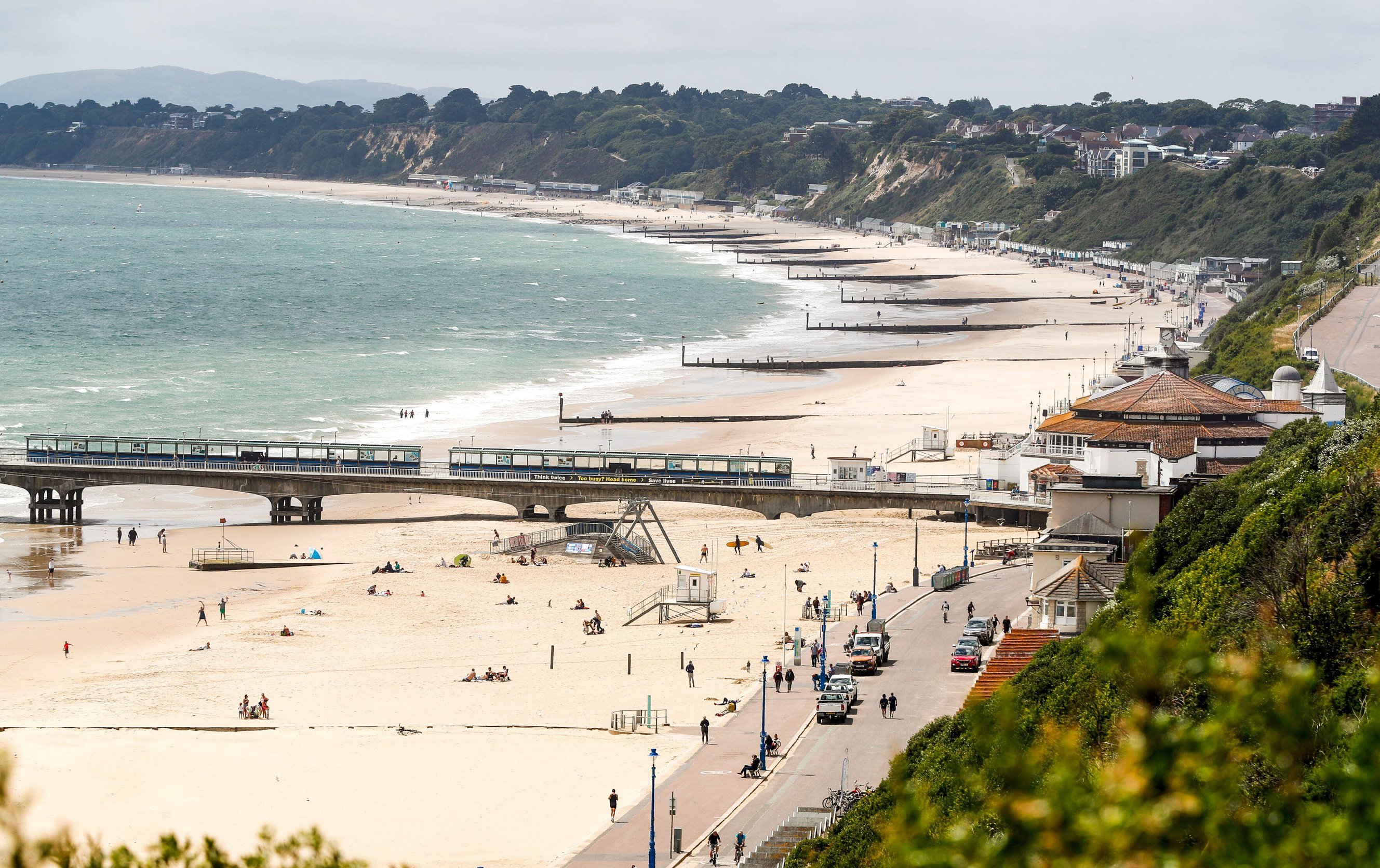 Now with lockdown rules relaxing and more warm weather expected later this month, could this be Britain's friskiest summer yet?

Here, we meet three Sun readers who admit they're FAR randier during the summer months.

'I love romantic romps in the sea'

Teacher Victoria Gianetos, 27, is in a relationship and lives in North London. 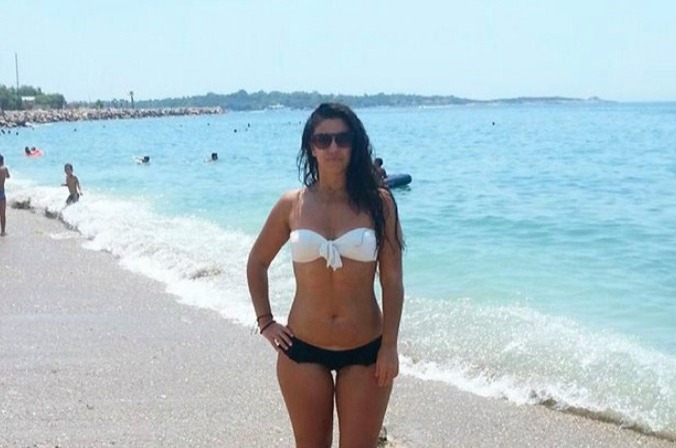 Victoria says: "I’ve always associated lots of sex with hot weather. I spend my summers in Greece. The mood is always positive in the sunshine.

In the summer, I lighten up too. I'm happier and flirtier, it’s party time. People go out more and are loads more sociable.

When I’m at the beach in a bikini, I can get naughty and want to have sex there and then. Usually I manage to wait and we end up going back to our room to have sex.

I am highly sexed and do have enjoy it every day when I’m in a relationship. 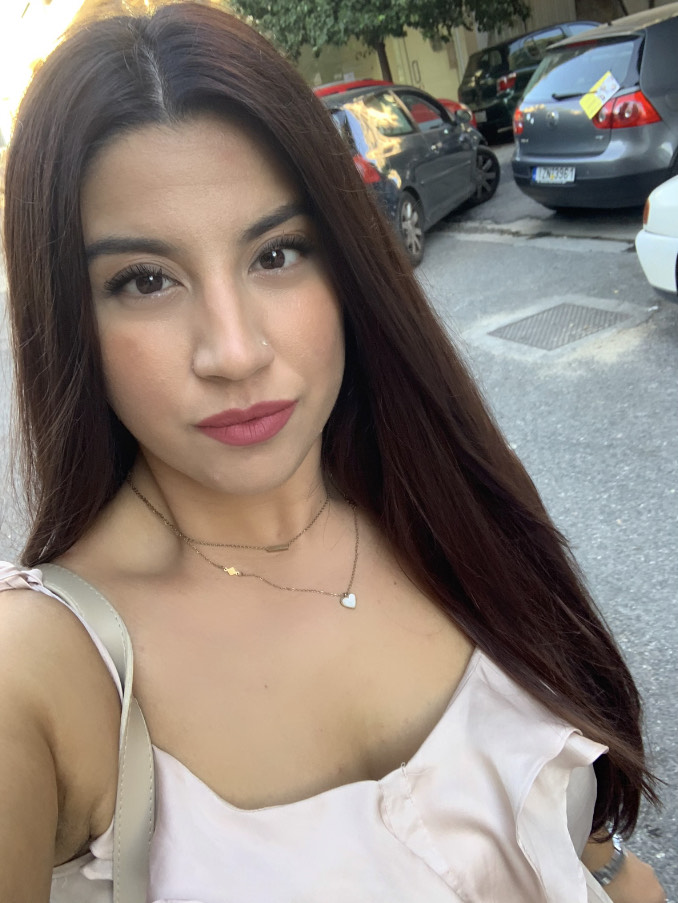 Summer sex is a different type of sex to the winter – it's much more physical and passionate. When it's cold outside, it’s more about cuddling first.

I started seeing my partner at the end of last year. At the start of lockdown we decided to move in together and, at first, were having sex every day.

The good weather kicked in and my sex drive reignited. At one point, we were having sex three times a day

At one point, the stress got to us and our sex sessions went down to once every three days which really annoyed my boyfriend.

Thankfully the good weather kicked in last month and my sex drive reignited. At one point, we were having sex three times a day.

It’s the heat of the sun on my skin that makes me feel like this. It’s a turn on. I like to wear sexy clothes and when you wear very little, it’s sexy. 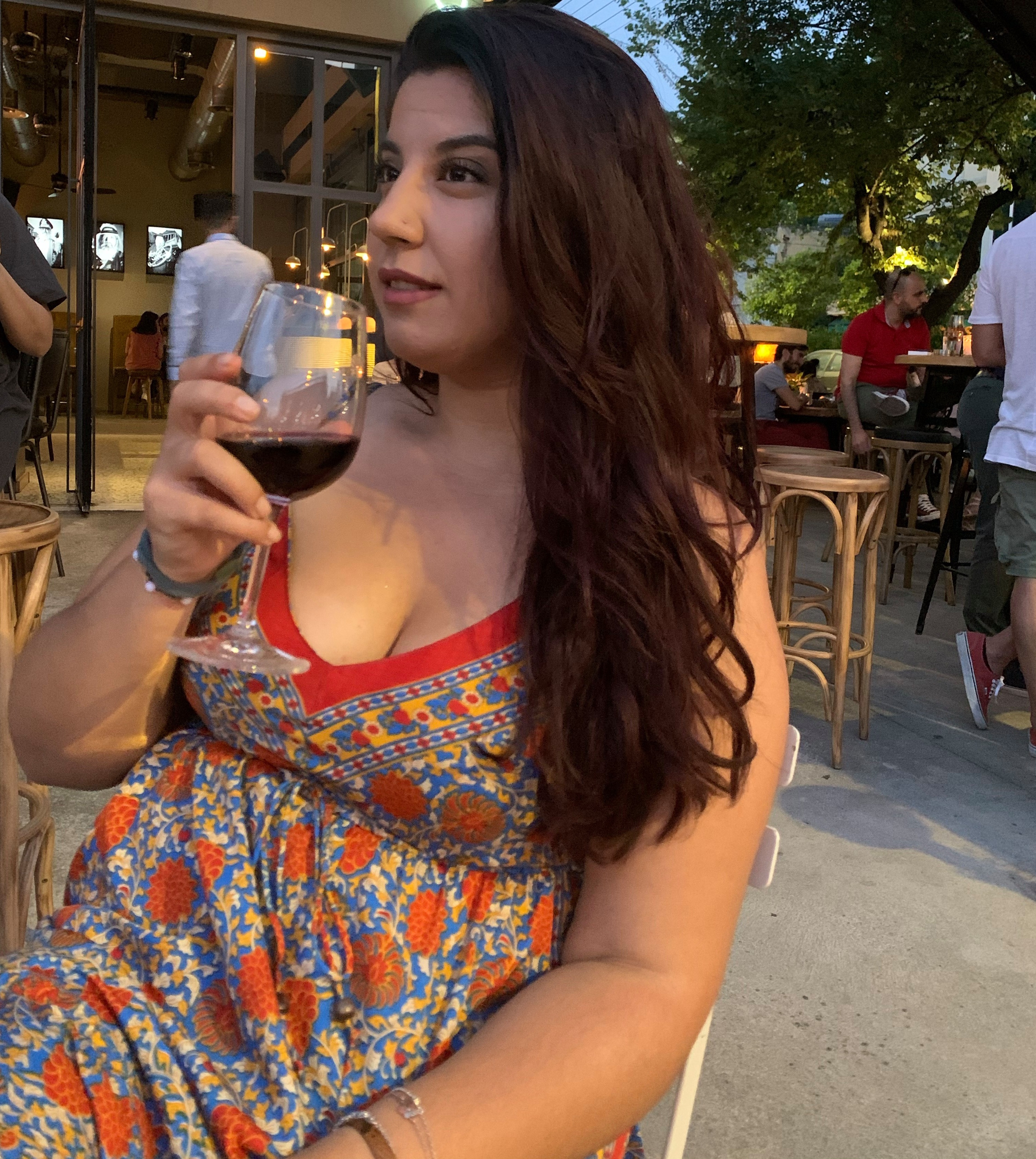 If I’m at the beach in the afternoon, I will stay late with my partner. We’re loads more spontaneous.

In the heat I love experimenting and having sex in unusual places. Recently we were in the car and on the spur of the moment went to the beach.

We had a sunset swim together. The beach wasn’t busy so one thing led to another and we had sex in the sea. It was so sensual and romantic.

I love the feeling of the water on my body. I didn’t take my bikini off. It was far sexier making it work that way.

Now with lockdown lifting I want to be closer and more sociable with everyone – and having lots more sex with my boyfriend."

Farmer Rachel Barbier, 39, is married with three children and from Yorkshire. 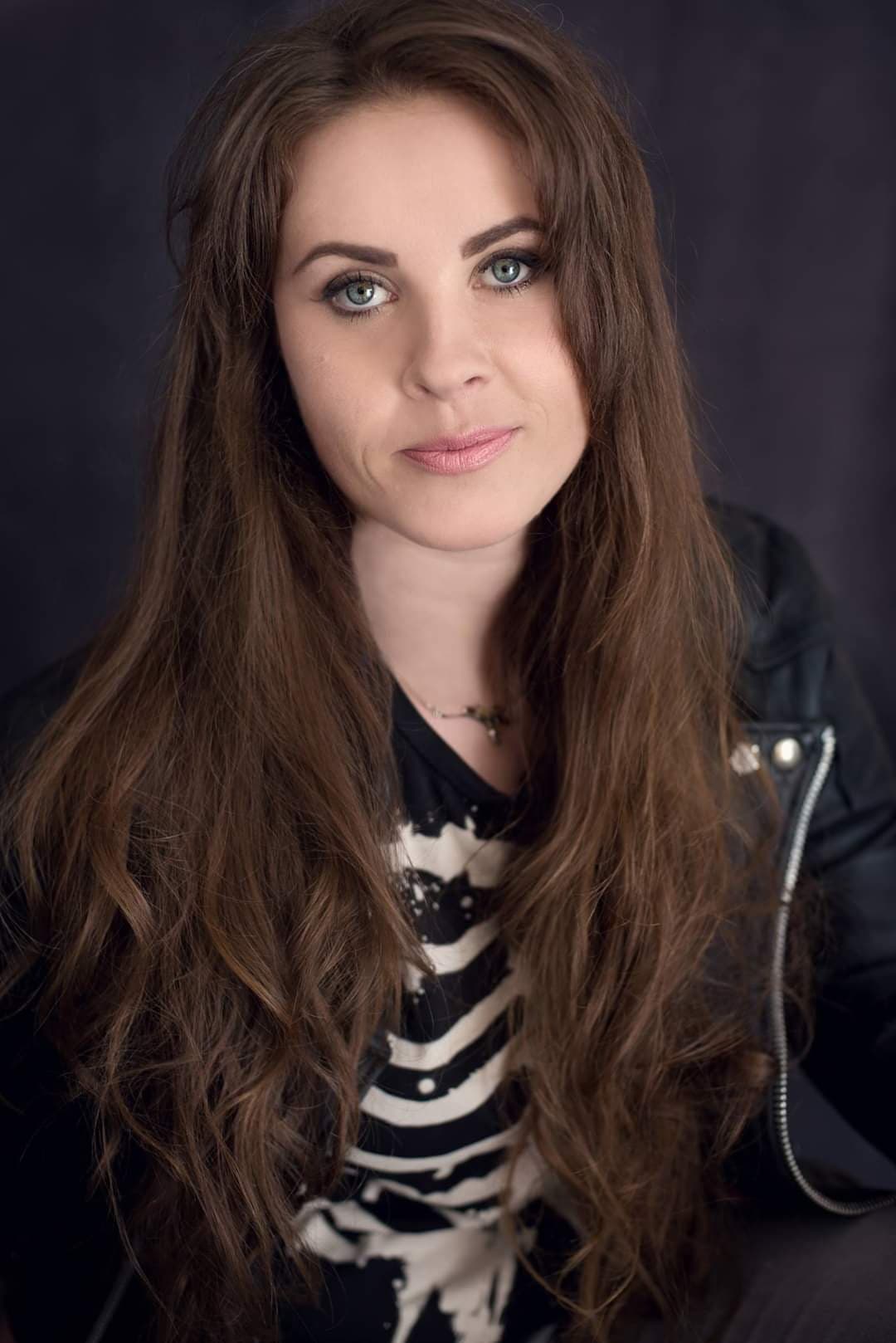 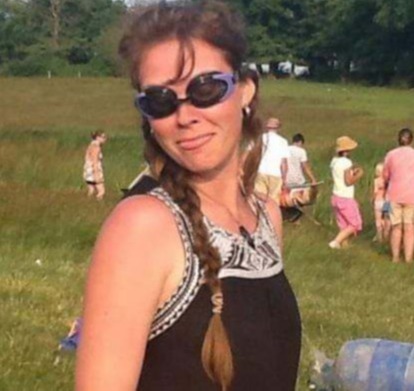 Rachel says: "I feel sexier in the summer. In the winter my sex drive dials right down and I’m only usually up for it once or twice a week.

It’s like I feel compelled to have sex when the temperature starts to rise and I begin to perspire. The prickly heat on your skin really connects you with your body – and desires. I reckon most of us girls are the same. 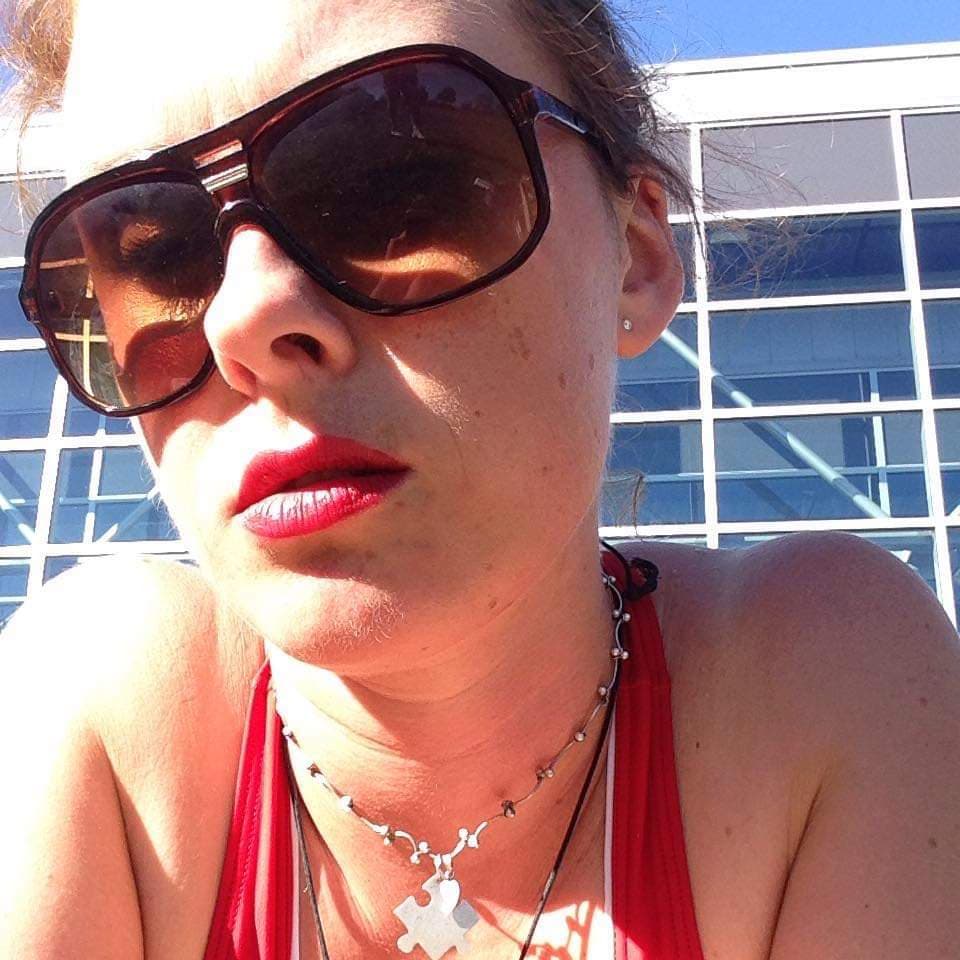 We’re like animals really – they get ‘on heat’ – and we’re no different to them. That’s why we do too.

As a farmer, I have to watch animals' temperatures to know when they are fertile – just like us women . It’s all down to hormones – we are biologically hardwired to have sex when we’re hot.

Now that the planet is heating up with global warming and we are getting longer summers and hotter weather, I have noticed I’m having more regular sex for the most part of the year.

I won’t do it outdoors. I’m not adventurous about having sex on the beach or in a field. I’d worry too much if people will see me! It’s too stressful and I don’t enjoy myself or orgasm as easily.

We’re like animals really – they get ‘on heat’ – and we’re no different to them.

It’s rare I instigate sex. My husband has a high sex drive – he is permanently randy. He usually takes the initiative with me.

When we first got together we were doing it three times a day.

At home when it’s hot, I walk around in my bra and knickers or bikini. My other half thinks it's fabulous and is permanently turned on.

I’ll only pop a pinny on if I’m cooking or a dressing gown to answer the front door.

But generally when it’s hot – all bets are off and we end up having lots and lots of sex."

'I had sex in a park during heatwave – it was obvious'

Stylist Rina Smith, 35, lives in South-East London with her daughter. 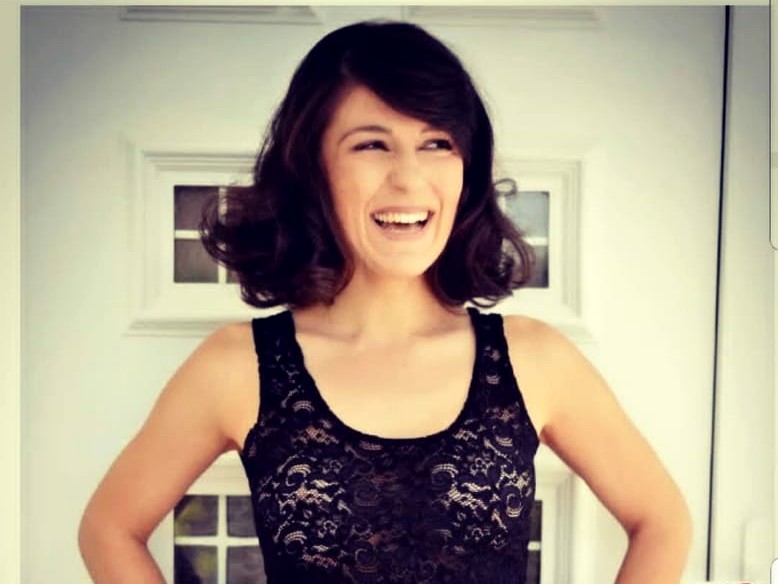 Rina says: "I have zero sex drive in the winter. When I am single I can go months without it. With a partner we’ll do once every ten days which is rubbish.

Cold months are about being cosy, not sexy. But I love the hot weather – it’s a massive turn on wearing a cute top and flirty skirt or pair of shorts.

I look after my body to show it off in the summertime. When I am in a relationship I have no issues about having sex discreetly on a beach or in a lake.

I have a sex buddy at the moment – but we haven’t been able to see one another during lockdown. 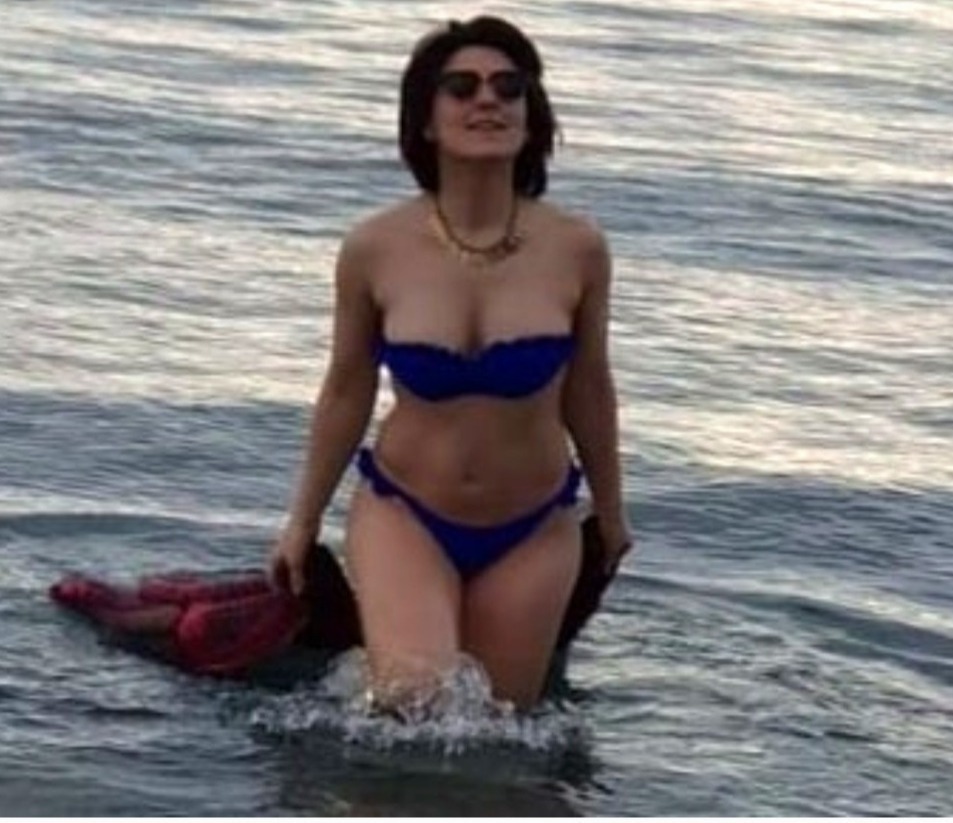 When it got hot last month I was almost crazy with desire. At one point we nearly broke lockdown to have sex – and ended up just having phone sex instead.

It was hard during lockdown being restricted to my flat. When the rules relaxed we had sex several times a day during the heatwave.

I’m desperate for the hot weather to return. I feel more like a woman when the sun is shining. My sex drive increases and I get loads more male attention too.

If we don’t get a hot summer I’ll be going abroad to the Med – to whichever country is open. 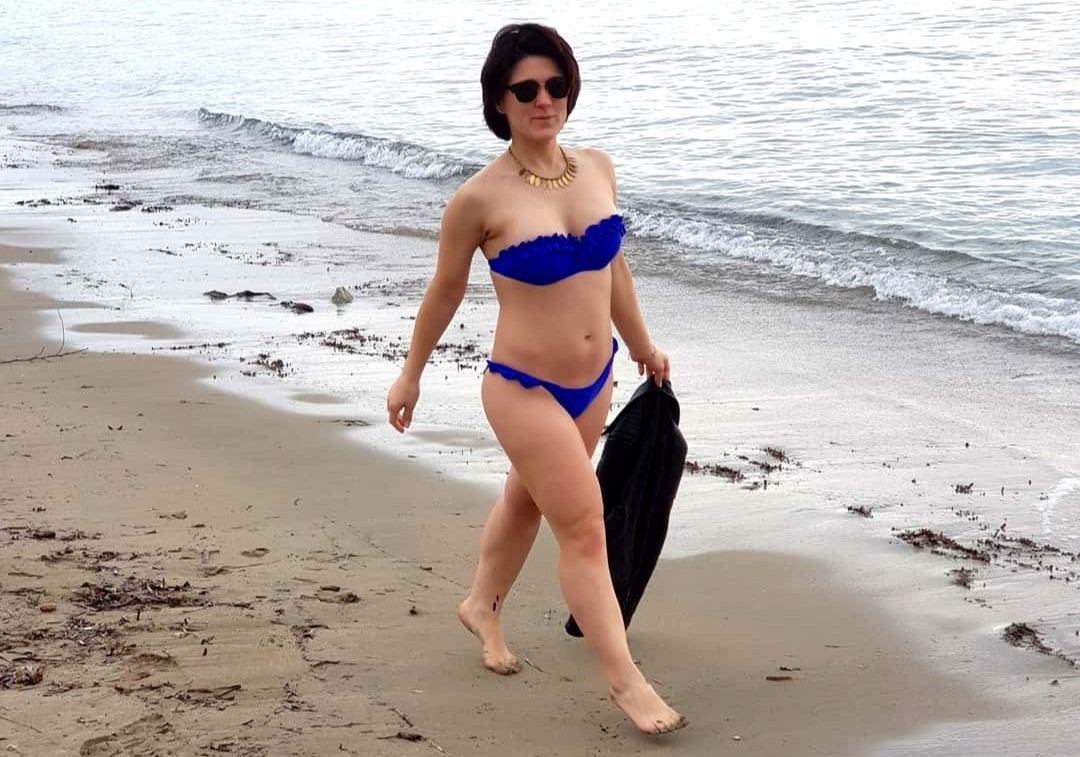 I enjoy having sex in the sea or on a discreet part of the beach – who doesn’t?

The heat makes me feel hot and ready for new sex experiences. I like to experiment and role play while I am having sex with my partner.

With one ex during a heatwave we did it in a park once. I straddled him so no one could see what we were up to – although I suspect it was obvious.

I enjoy the risk of getting caught but at the same time being discreet about it.

I'm looking forward to a steamy summer – the heat means I get excited and I do lose control."