WHEN Jasmin Byrde's periods stopped last summer, she thought she was pregnant.

But four months later, the 40-year-old found out she had deadly lung cancer – which had caused her stomach and boobs to swell, mimicking pregnancy. 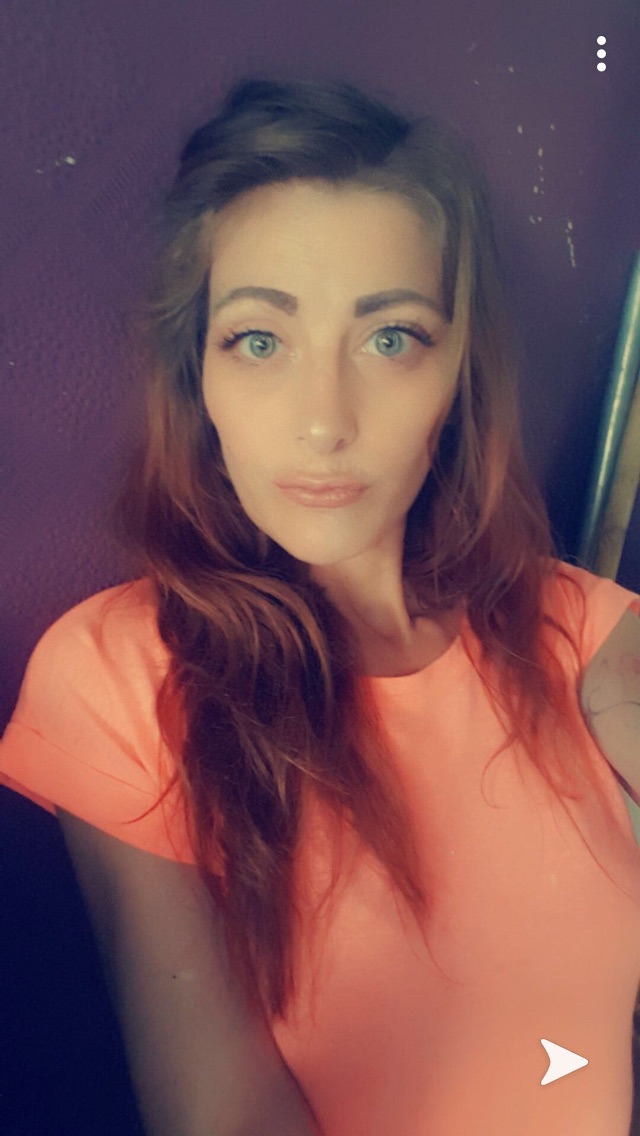 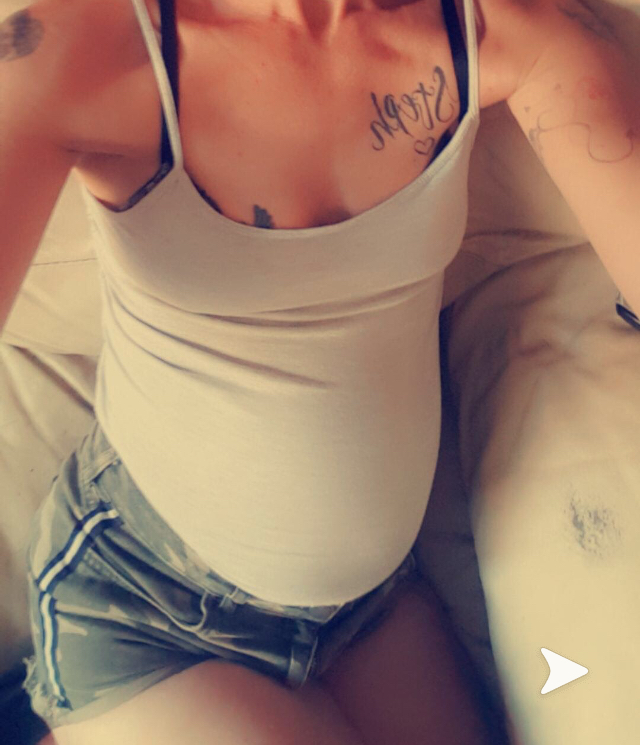 Jasmin, of Shobnall, Staffs, immediately took a pregnancy test when she missed her first period in July, but it came back negative.

When her stomach continued to balloon, she went to see her GP and to a local hospital, both of whom said she was stressed and prescribed a high dose of liquid Gaviscon.

Devastated Jasmin said she pleaded for an ultrasound scan but doctors refused because of her test result.

In a crushing turn of events, they discovered a shadow on her lung when she finally had an X-ray in October. 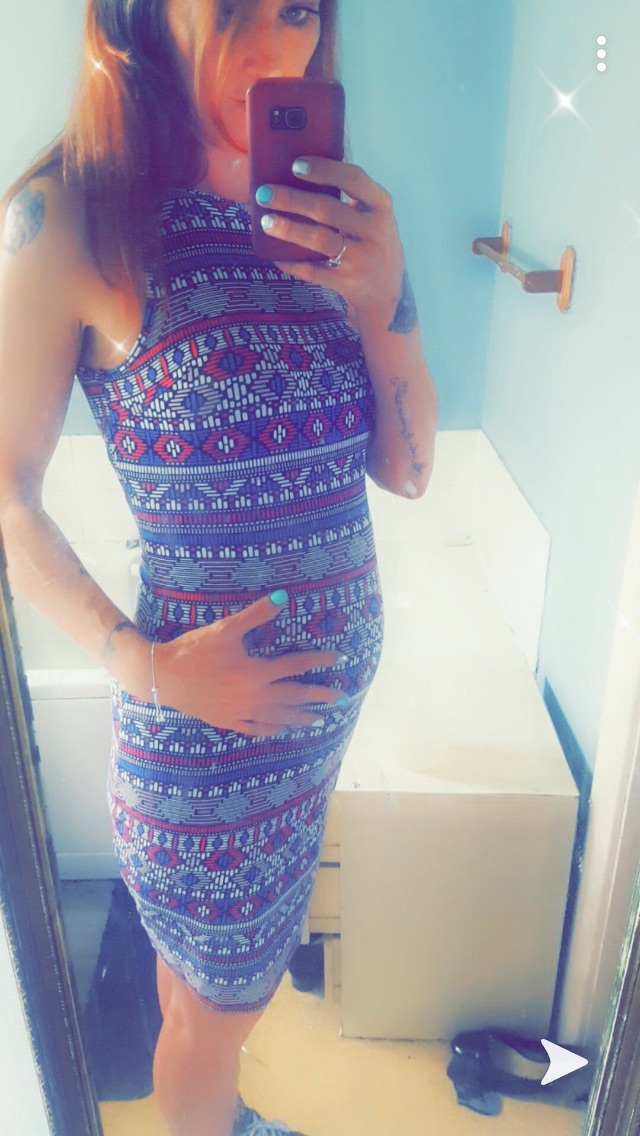 Jasmin said: “Everyone around me thought I was pregnant.

“It was heartbreaking because I had so many people calling me a liar and asking who the dad was.

“My inbox blew up after I put a picture of my stomach on Facebook.

“They were all saying ‘You’re obviously pregnant but are not telling anyone’ and ‘You can tell me, I won't say anything’.

“I was having to defend myself to everyone who was looking at me horrified.

“I wondered what the hell was wrong with me and felt alienated from my body. I’ve still got stretch marks.” 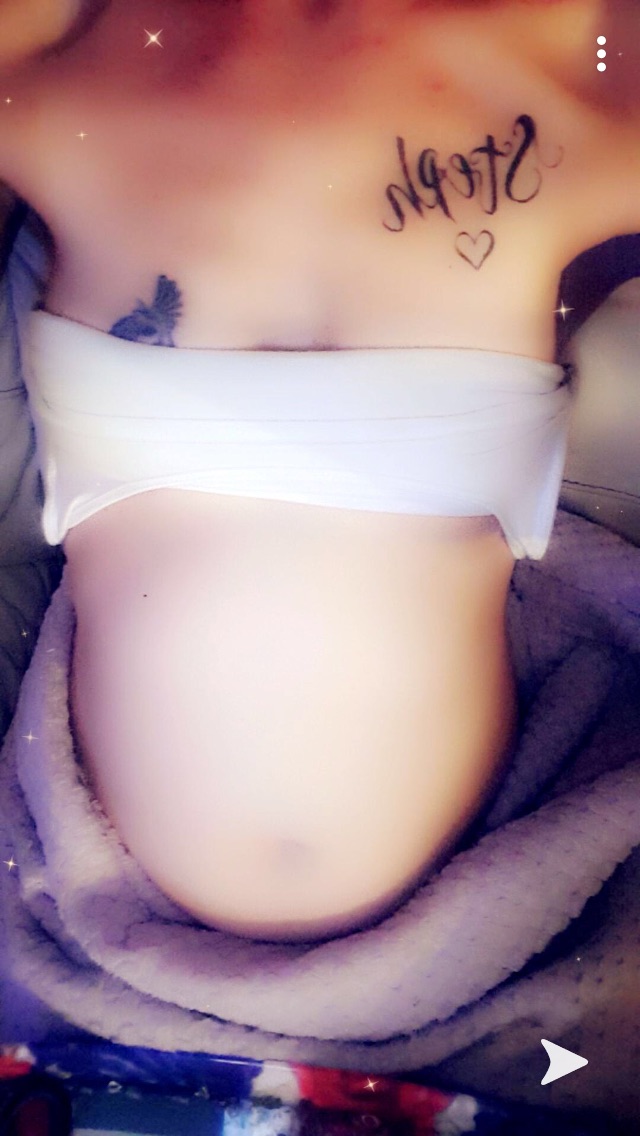 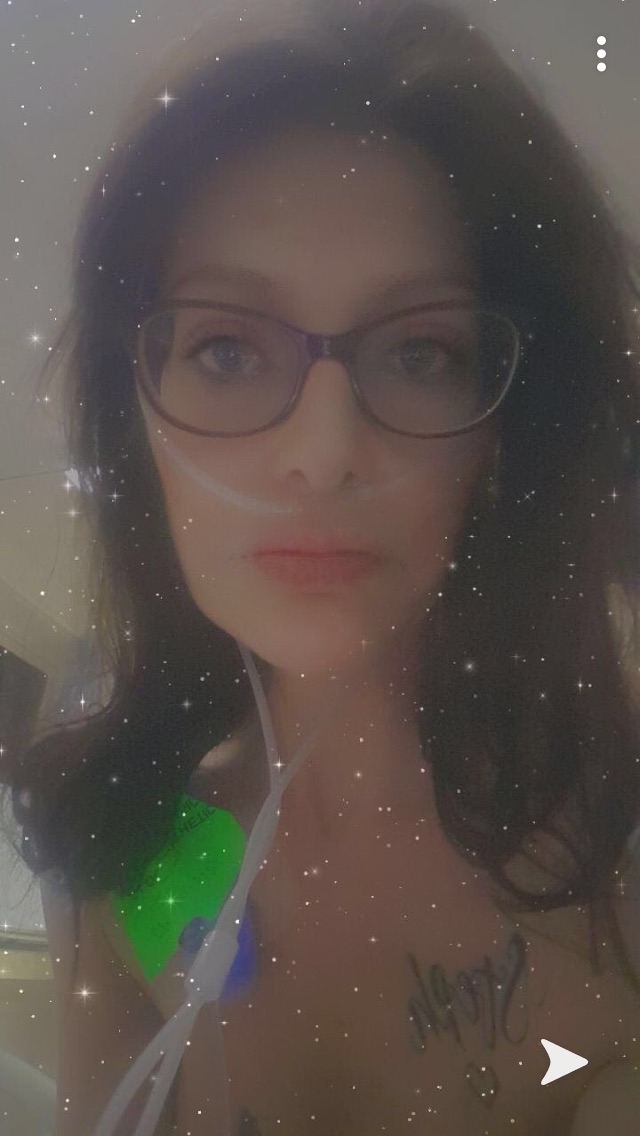 Jasmin was offered an X-ray but refused at first, worried the scan would kill her baby.

It was nearly four months until hospital staff agreed to a transvaginal scan, which came out clear, before a regular one and then the X-ray.

She added: “The doctors thought it could be endometriosis or polycystic ovaries.

“They hadn’t got a clue and were moving me between practices – they were plucking at straws.

“The doctor just asked if I'd been stressed -because my stomach was swollen. He refused to scan me.

“I went home heartbroken because I knew something wasn’t right and didn’t feel right.”

Everyone thought I was pregnant. I had so many people calling me a liar and asking who the dad was

Jasmin added: “I’ve always wanted a child. I definitely wasn’t thinking I wanted one there and then – but I know I would’ve dealt with it perfectly fine.”

After the devastating X-ray at Queens Hospital, in Burton, Derbyshire, Jasmin had a biopsy and went for a PET scan in Nottingham on December 27.

Within a fortnight, she was rushed back to hospital and diagnosed with lung cancer on January 3.

She said: “The hospital gave me two options – either leave it for a few months and see if the cancer grows or we can do a biopsy. I was horrified.

“Of course I wanted a biopsy, I wanted to see what that was.

“Since the cancer diagnosis, the NHS have been brilliant. But rest assured, I was angry and ready to sue them.

“I was so mad at them for not listening and letting me get scanned sooner.” 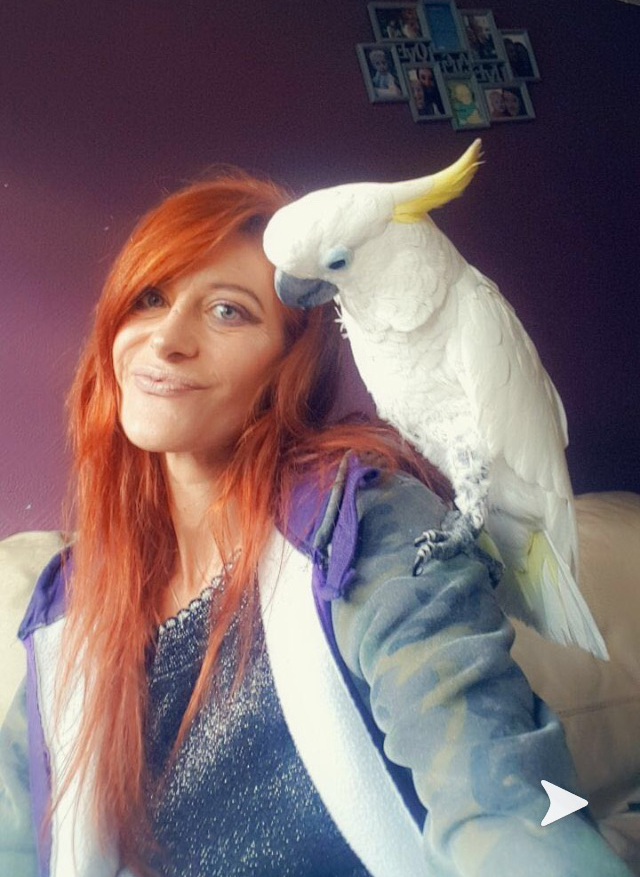 Jasmin then fell ill with a chest infection, meaning her operation had been be cancelled, but it was rescheduled for February 29.

Medical staff removed half of her lung and broke a couple of ribs during the 14-hour operation.

Jasmin said: “They were on it and kept telling me that I needed to go to hospital.

"It was just so overwhelming and I did it all by myself which I’m proud of.

“I thought it had to be a phantom pregnancy because there was no other explanation for it. My boobs were bigger, it was crazy.”

LUNG cancer is now the leading cause of cancer deaths in the UK – and has just a five year survival rate.

The main symptoms are a persistent cough and shortness of breath.

There are some other key signs you can look out for, including:

Less common symptoms, usually associated with more advanced forms of the disease, include a hoarse voice, difficulty swallowing and pain or discomfort under the ribs, in the chest or shoulder.

Meanwhile, finger clubbing (a change in the shape of your fingers and nails), facial swelling and swelling in the neck are also symptoms.

Jamsin's battle with the disease has been made harder by the fact she has bipolar, which makes her extremely impulsive.

She said: “I’ve self harmed and struggled with my mental health for years. So I suppose that contributed to it.

“When my bipolar kicked in, I thought I'd let the cancer kill me. I wanted to die.

“I pushed everyone away. I don't know how I pulled myself together.”

Fortunately Jasmin, who is living on Employment and Support Allowance, had the support of her close pal Cherry Buckley who fundraised £200.

She is still waiting for the all clear after her check-up appointment was cancelled due to the coronavirus outbreak.