Home » Beauty and Fashion » I’m a hotel worker – I’m sick of guests all doing these annoying things…& no, I’m not giving you a complimentary upgrade

I’m a hotel worker – I’m sick of guests all doing these annoying things…& no, I’m not giving you a complimentary upgrade

A HOTEL worker has revealed all the annoying things guests do – and why they won't get an upgrade.

From thinking they won't get charged if they don't check out, to getting blamed for the guest's card getting declined, the front desk worker has seen it all. 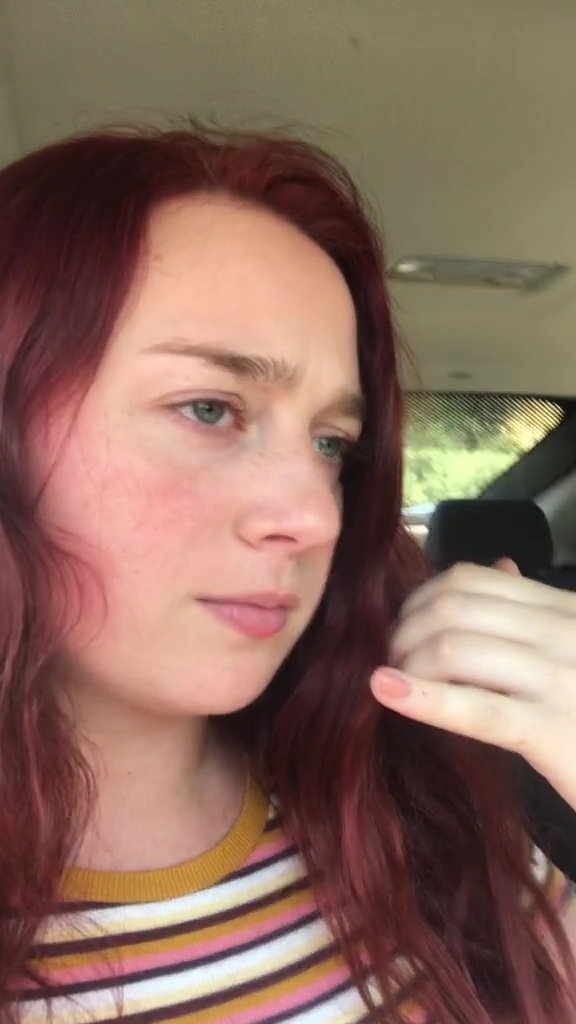 Taking to her TikTik channel, where she posts about life in hospitality, the woman tells how she deals with difficult customers.

Posting under the domain @ammiekahkola she explains how soon people think the stay in a hotel is free if you don't physically check out.

Acting out the part of both customer and front desk worker, she said that one customer called to complain they were charged for the room which they had stayed in a few days earlier.

Playing the customer she said: "OK but I don't understand why I was charged, I didn't check out" to which she responded that it happens automatically if you don't stop by.

FABULOUS BINGO: GET A £5 FREE BONUS WITH NO DEPOSIT REQUIRED

Reenacting her explanation, she said: "Well you did check-in, and you stayed the night so, we have to charge you for the product that you used."

She said the customer responded by saying "OK but I didn't come to the front desk to check OUT, I didn't check OUT, so why are you charging my card I didn't give you the authority."

She finished the clip that has been viewed over 179k views by saying she told the guest "this is a hotel, not a grocery store."

In another post, she said that some people who DO check out, decide to return to the room, thinking this will help them avoid the late check-out fee.

When she rang the customer from the front desk the customer said they didn't understand why they should pay for late check out just because they returned to the room.

On the call to their room, where they had just checked out of they said "We have already checked out so we're fine" and when she explained you can't go back to your room after check out the guest said, "I am not paying for late checkout."

She also shares how guests ALWAYS want to upgrade for free where guests say they should not have to pay extra for the room they THOUGHT that they booked.

In the post that has been viewed over 31k times, she says guests tell her "Id the room is available why can't you just put me in it, it's not like you're going to use it."

Many have commented on the post with one TikTok user saying: "People!! This is not how businesses work."

Another said: "Lets' compare, she ordered a burger but expected a steak because 'you had one available'."

"The audacity of people," said a third. 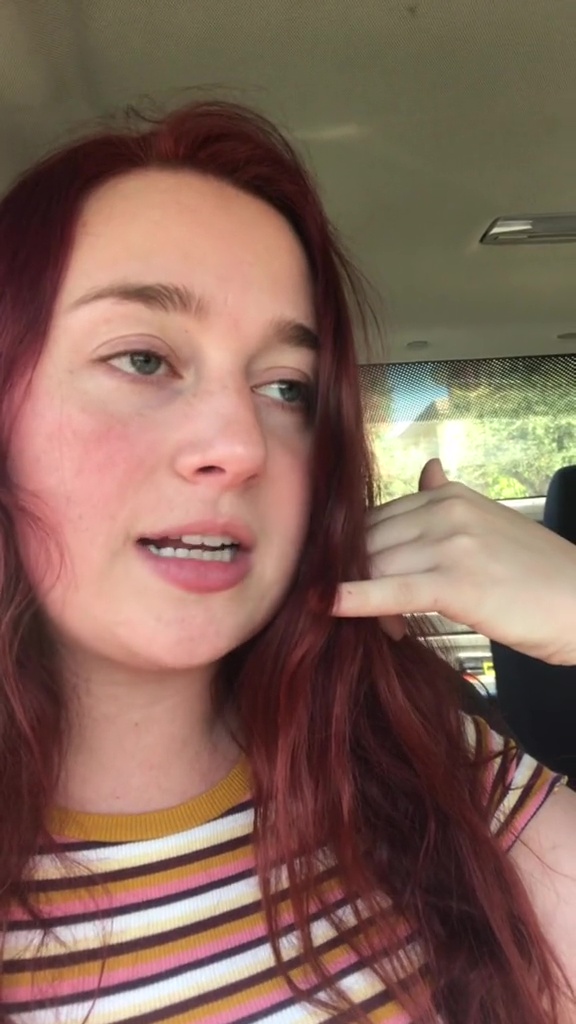 In related news…I work in retail & I’m sick of people trying to get refunds on clothes they’ve clearly worn or asking for freebies.

Meanwhile…McDonald’s workers reveal the least ordered menu item – can you guess what it is?

We also shared how a mum feeds her family of four for £1.50 each a day and shares her monthly meal plan so you can too