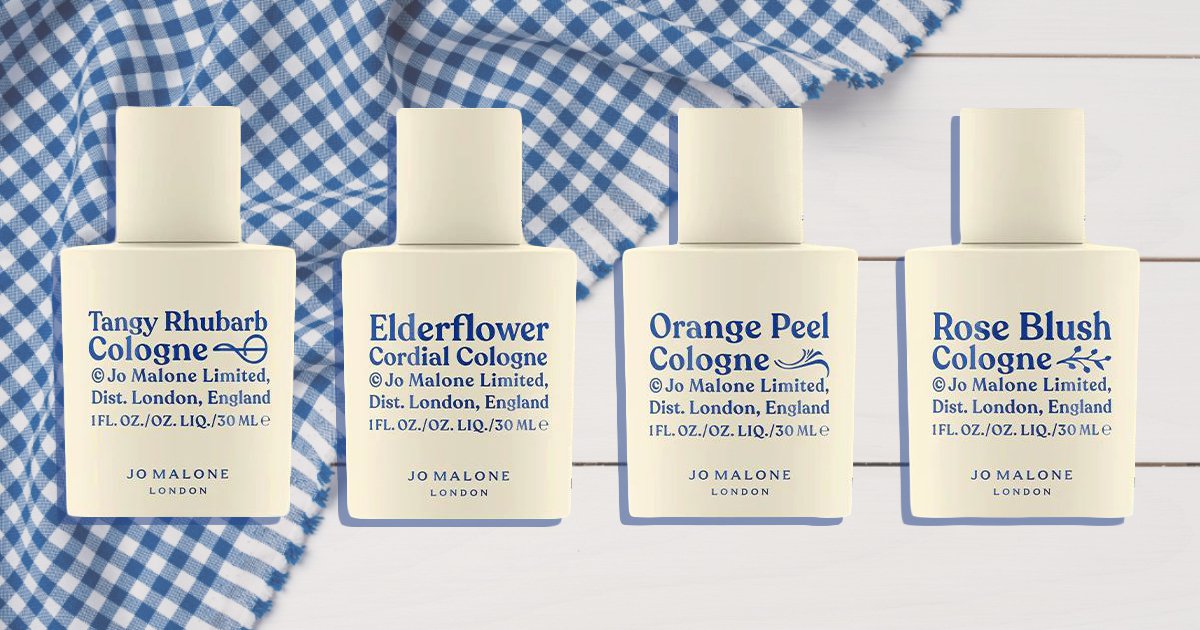 But now, the essence of these sun-soaked days has been captured in a new perfume collection.

Jo Malone London has a new range that’s inspired by the nostalgic smells of summer fêtes – so think homemade jams and fresh fruit.

The limited-edition Marmalade Collection is made up of five fragrances – with each one focussing on one key seasonal scent.

‘The British love of marmalade has always intrigued me and became our starting point for this collection,’ said Celine Roux, head of fragrance development at Jo Malone London.

Working alongside perfumers Nicolas Bonneville and Marie Salamagne, Celine and the team decided to take familiar fruit flavours and extracts to the next level – as a tribute to English breakfasts, high teas and village fairs.

Each of the scents pay homage to single-ingredient jams, but they can also be used in combination with another – so there’s room to get a little experimental.

First up there’s Orange Peel – guaranteed to give a zesty burst of freshness.

Marie explains: ‘Orange Peel took a long time to perfect as, it required striking just the right balance between the juiciness of the fruit and the bitterness of the rind.’

Then there’s what has been described as the core of the collection – Blackberry and Bay – which is thought to pair beautifully with all the other fragrances.

Tangy Rhubarb is another in the range and it works well as a unisex scent, with a hint of bitterness, as well as wood and sage notes.

There’s also Rose Blush, which the team worked hard on to give the familiar scent a more modern makeover.

Perfumer Nicolas said: ‘We worked hard to make our rose petal-fresh and added a hint of basil leaf in the top notes for a green, herbaceous twist.’

Finally there’s Elderflower Cordial – a fragrance that’s been brought back from the brand’s Sugar and Spice collection from several years ago.

Celine says: ‘It offers a wonderful contrast between powdery elderflower and tart gooseberry. It’s delicate, fruity and so very English.’

Get in touch at [email protected]