Joe Cecil, a veteran of the men’s wear industry who worked for Saks Fifth Avenue and also cofounded Mallards, a chain of specialty stores based in Chicago, has died in Palm Springs, Calif., where he had been living for the past two years. Cecil, 82, died Jan. 21 from COVID-19, according to his longtime friend Stan Tucker, the former men’s fashion director of Saks.

Tucker said Cecil had moved to Palm Springs from New York to be in a warmer climate as he struggled with Parkinson’s disease. “Unfortunately, he got the virus and died fairly quickly,” he said.

Cecil was born in Knoxville, Tenn., and received a Bachelor of Science from the University of Tennessee and a master’s from Ohio University. He moved to New York City and joined Saks, where he worked for nine years, ultimately rising to become vice president and divisional merchandise manager of men’s sportswear. From 1979 to 1984, he served as the general merchandise manager of men’s for Marshall Field’s in Chicago. He cofounded Mallards with the late Phil Kelly.

For the last 10 years of his professional life, he worked for Individualized Apparel Group as president of sales for its Burberry division as well as its head of publicity. He retired from that job in 2010, capping a 45-year career.

Tucker said: “Joe was a good friend — the personification of the phrase. He was kind to everyone, was a smart merchant and a good product person as he knew instinctively what would sell. He was tough and always curious. And he loved to travel, especially to Europe, particularly to Italy. He knew how to have a good time after the work was done. I will miss him.” 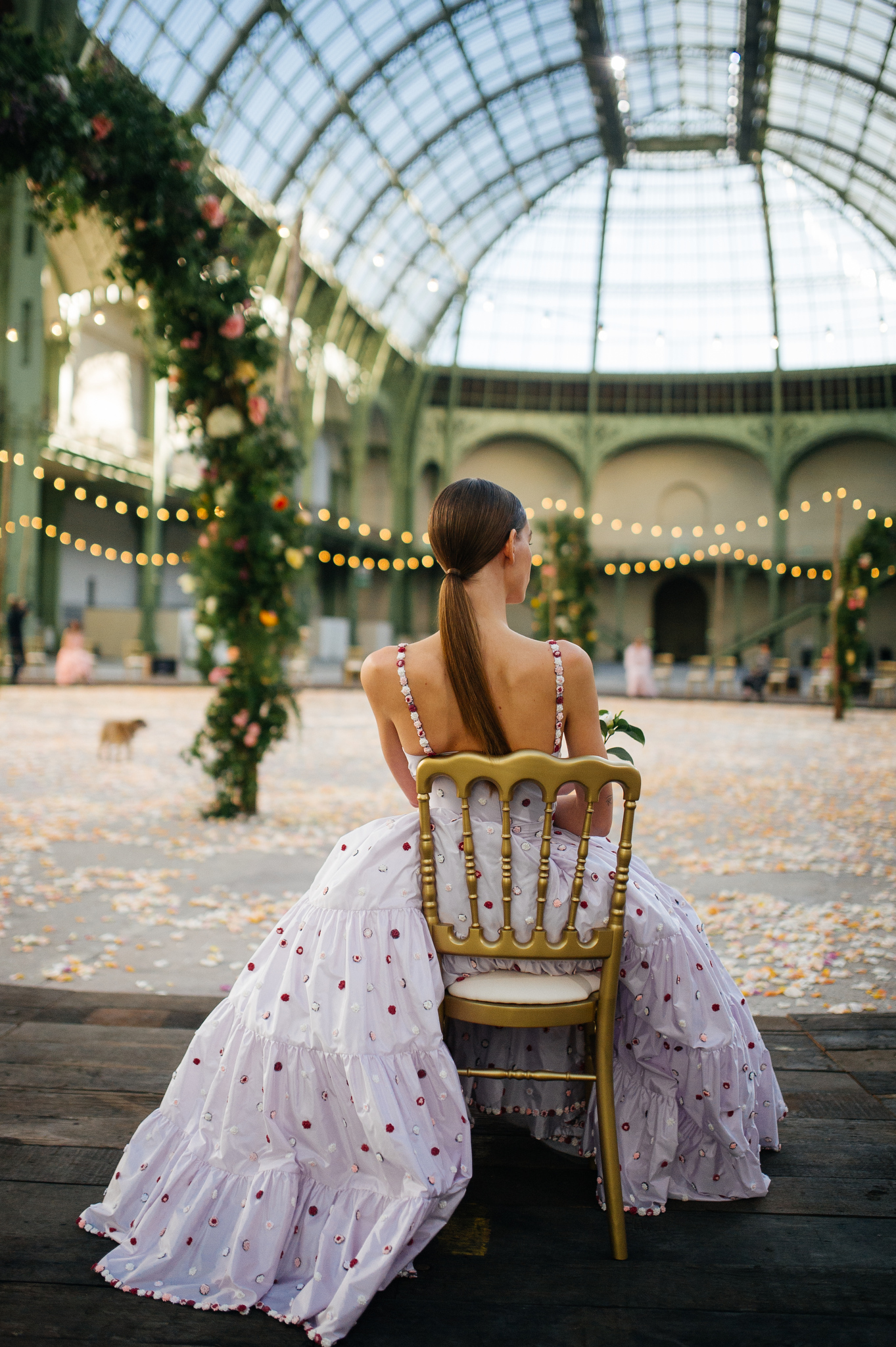 Gail Pisano, a former executive vice president of Saks, said: “Joe’s kindness, thoughtfulness and concern for others is what led us to a lifetime friendship. We spent many holidays together with my family. Joe always arrived with a big smile and ready to celebrate. He valued his many friends and always treasured the good times. He will be greatly missed.”

Joseph Abboud recalled working with Cecil when launching his brand at Saks more than three decades ago. “His enthusiasm was infectious,” Abboud said. “He really was the epitome of everything the fashion industry isn’t: he was gentle and had a lot of integrity. I didn’t have to wait and decide if I should call him, he called me. I was honored. He was a real class act.”

Designer Ron Chereskin weighed in as well: “I knew Joe as a professional and socially as a friend. We met at Marshall Field’s and he was always very supportive of American designers.”

Marc Gladstone, Cecil’s longtime friend and former partner, said a Zoom memorial is being planned for sometime in the next three to four weeks. He will be cremated and his ashes spread in Central Park in New York, and in Tennessee and Chicago, Gladstone added.