Home » Beauty and Fashion » Maddie Ziegler Just Debuted a New Hair Color, and I Think I Need to Dye Mine Pink Now

Maddie Ziegler Just Debuted a New Hair Color, and I Think I Need to Dye Mine Pink Now 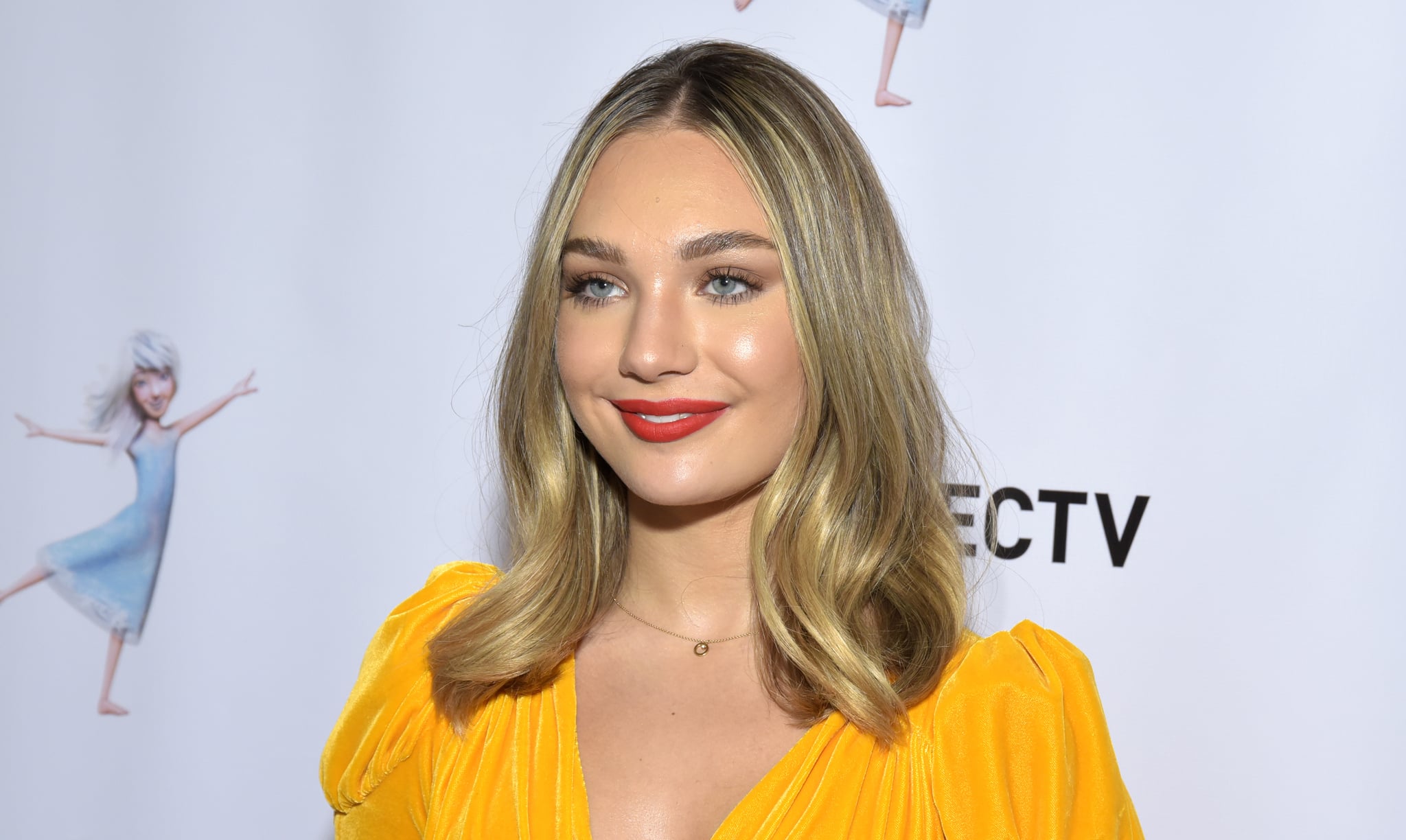 Maddie Ziegler just debuted pink hair, and we’ve never saved an Instagram post faster. The former Dance Moms star posted photos of her new rose gold hair transformation on Monday, and while she claimed it could’ve turned out better in her caption, we’d have to disagree. Ziegler’s usual sunshine-y blond is gorgeous color inspiration in itself, but her new pink hue is just as dreamy.

Though Ziegler didn’t reveal any details as to how she got the look, it’s likely the color was a successful DIY job. She followed in the footsteps of many other celebrities, like Dua Lipa and Hilary Duff, who gave themselves makeovers while isolating at home. (Stars, they’re just like us!) If you’re attempting your own at-home beauty treatment, make sure to read up on advice from the pros before diving in.

this turned out better in my imagination