THERE are many things we love about McDonald's – but since they shut their doors and went into lockdown, we just can't stop thinking about their fries.

Unlike the frozen chunky chips that are currently clogging up our freezers, McDonald's is famous for their skinny fries that have always been impossible to create at home – that is, until now. 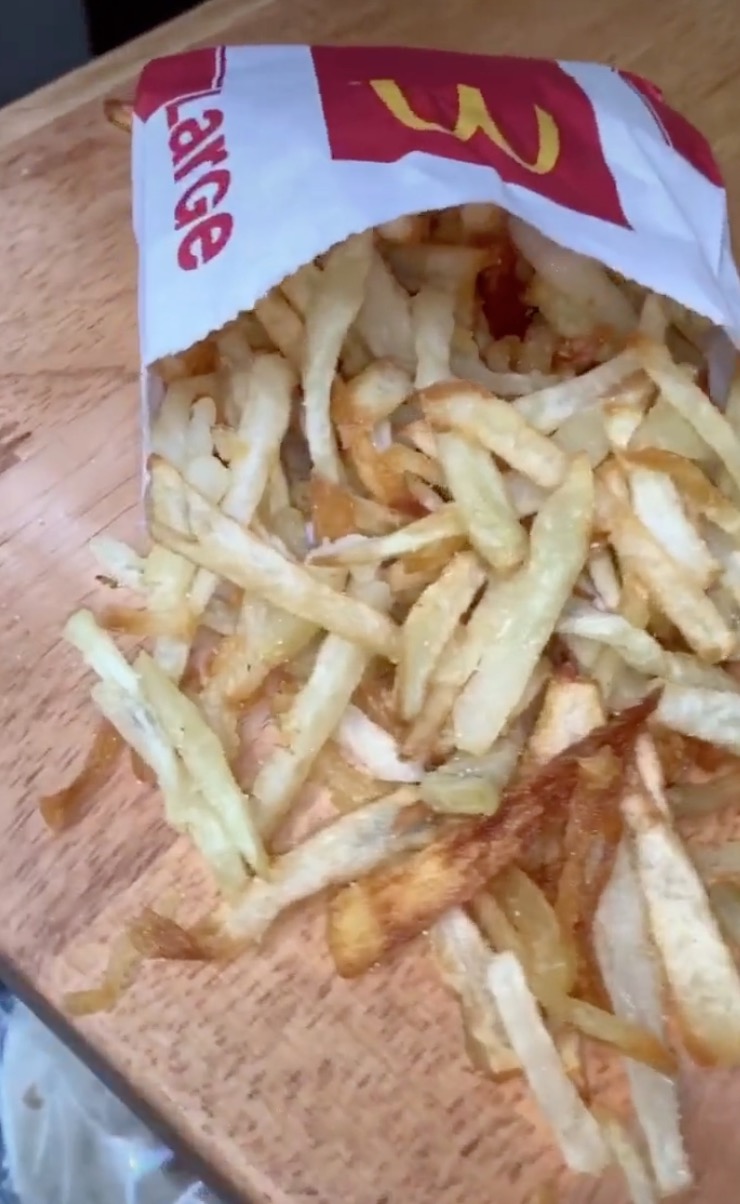 Yes one McDonald's fan has taken one for the team and figured out the closest way we can make our own version of the delicious salty snack.

Posting a tutorial on his TikTok page, Joshua Nishi explained how you have to cut your potato into slices that are roughly a quarter of an inch.

Having cut up three large potatoes, Joshua then placed the slices into a bowl of sugary water and left them to soak in the fridge for half an hour.

Next, he heated up a generous amount of vegetable oil in a large pan and drained the potato slices before drying them down on a towel. 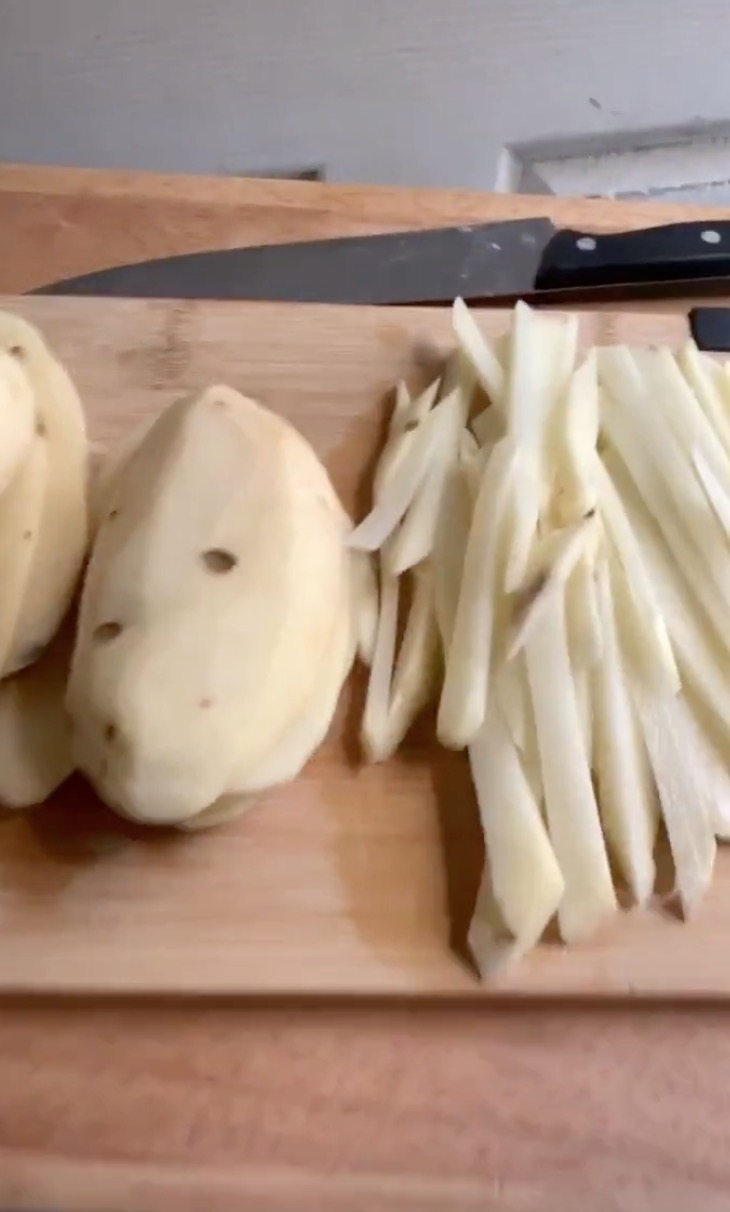 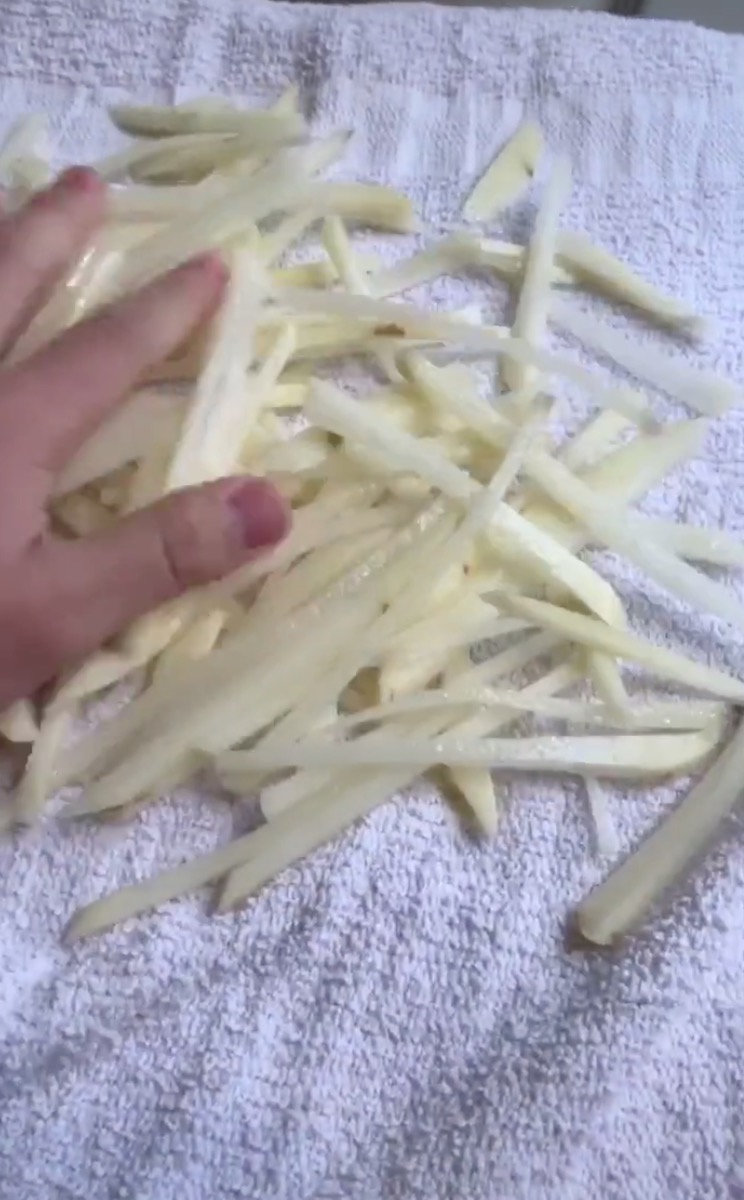 When he'd gotten rid of the excess water, Joshua chucked the slices into the hot oil and "flash fried" them for 60 seconds.

Once this they'd been gently fried, he removed the potato slices again, put then on a piece of baking parchment and put them back in the fridge for another 30 minutes.

He said: "After 30 minutes, take them out and you're going to refry them again for four to five minutes until they're golden brown."

Being careful not to over-do them, Joshua removed the fries, chucked them into a metal bowl and seasoned them with plenty of salt. 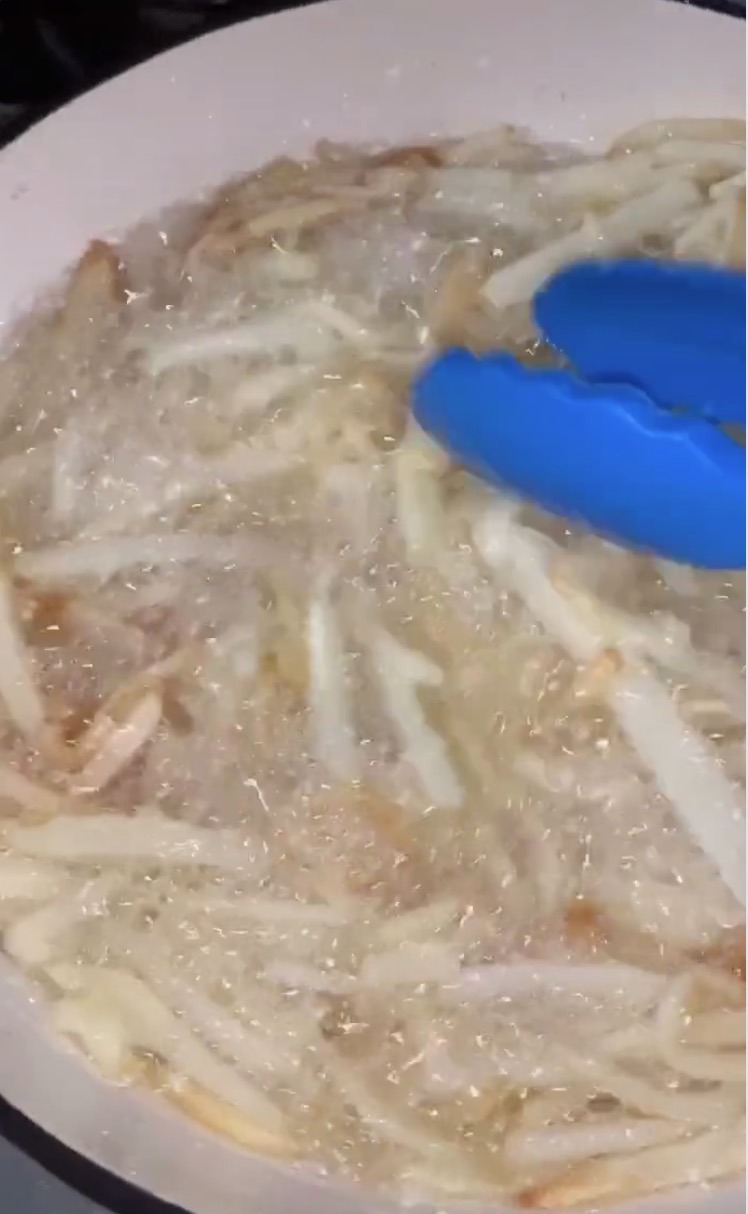 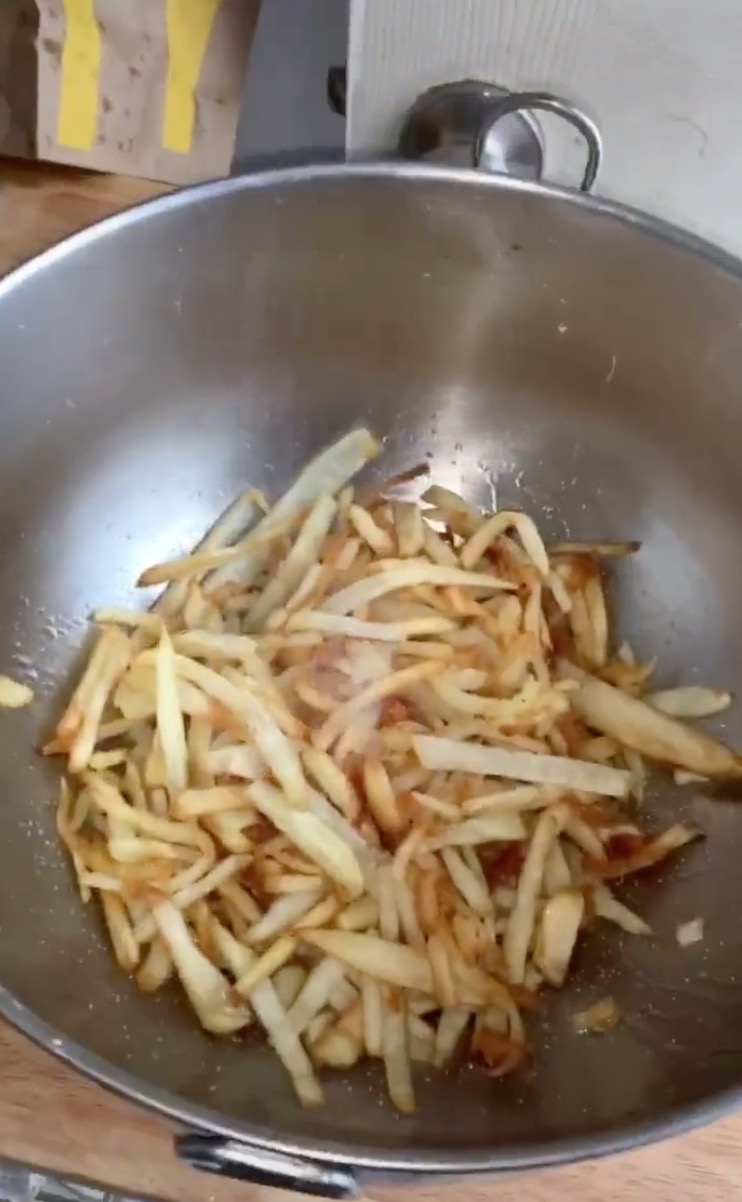 And let's just say, his fries could EASILY pass for the real thing.

Joshua's video has racked up over 1.5 million views on TikTok and sent fans into a frenzy.

One gushed: "This is really thorough. I'm impressed!"

Another added: "I made these today and they're amazing!"