Home » Beauty and Fashion » Mum furious after her sister ‘steals’ her son’s name… so who’s in the right?

Mum furious after her sister ‘steals’ her son’s name… so who’s in the right?

A MUM has been left raging after her pregnant sister announced that she would be naming her baby the same as her sibling’s two-month-old son – after already copying her first child’s name.

Taking to parenting forum Mumsnet, the woman was left livid after her sister made the announcement – and asked other users whether or not she was being “unreasonable” to think her sister’s choice was “unfair”. 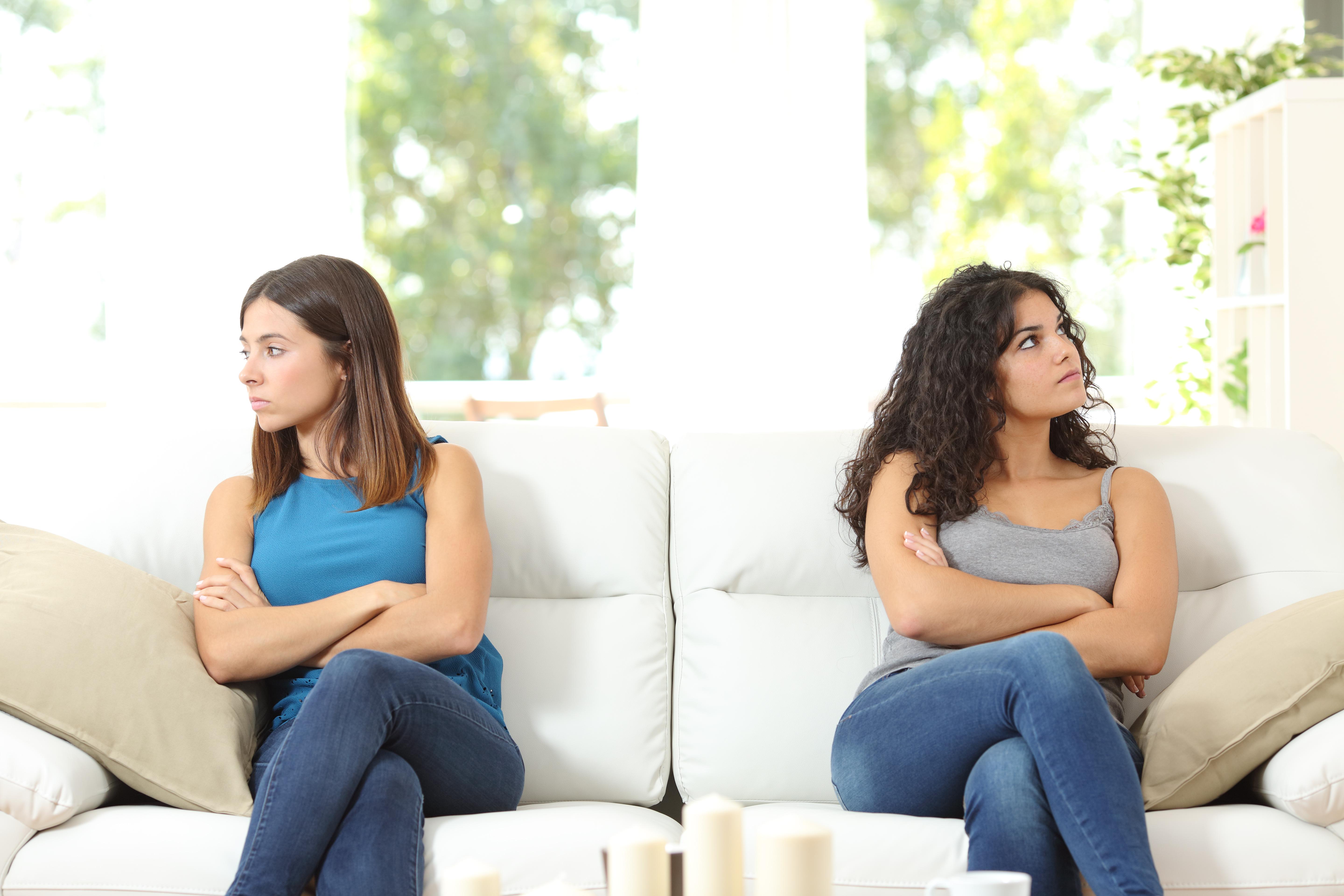 The woman added that her sister had already copied her eldest son’s name for her daughter.

The woman explained: “I have 2 sons: Hayden and Oliver.

“DSis [darling sister] had a daughter after I had Hayden and named her Hayden I didn't care too much as she was a girl and mine was a boy. It also didn't matter that much.

“My Oliver is 2 months and she is the 3rd trimester of her pregnancy and has announced he's an Oliver.

“AIBU to think this is a bit unfair?”

Needless to say, many users were quick to wade into the debate – with many agreeing that the sister’s behaviour was “odd”. 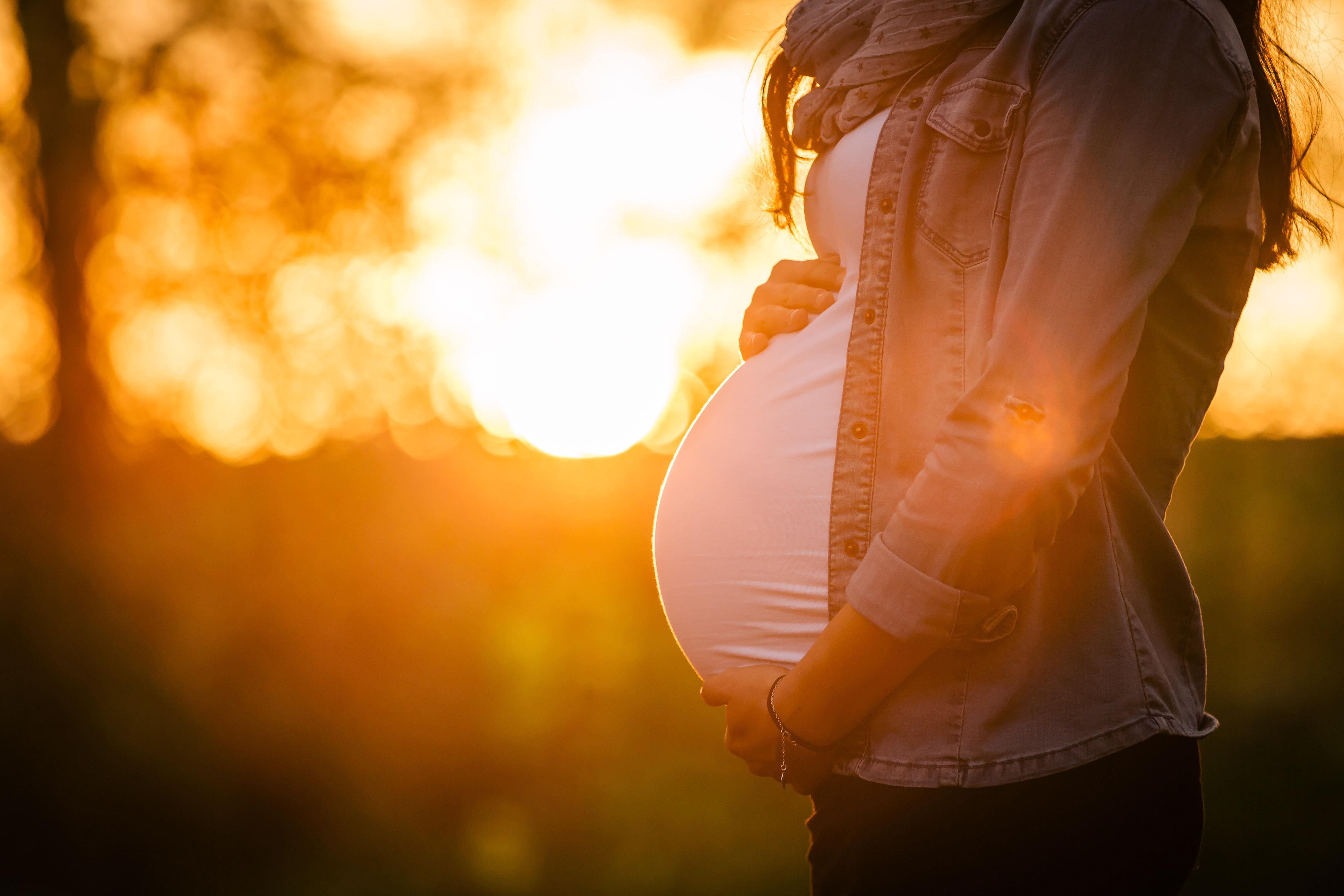 One wrote: “Tell her to choose her own names and stop copying you.”

“Is she some kind of sociopath?”

A third added: “Your sister is a f****** fruit cake and I think you need go insist she chooses a different name.”

Meanwhile, others said that although the situation wasn’t “unfair”, as the poster suggested, it was nonetheless “bizarre”.

The original poster later revealed: “We get on and everything. It's a pretty good relationship.

“She says I was fortunate enough to fall pregnant first and took her name confused I had no idea if she was thinking of those names of not.

“My dad thinks it's a bit strange.

“Other family laugh, not sure what their honest opinions are. I'm actually a bit sad and I suppose that's why I said I don't think it's fair.”

Other users praised the mum’s composure in the situation – but added that they thought she should “ignore” her sister’s antics.

One such person wrote: “Shows a massive lack of imagination and creativity on your sister's part but just pity her for that, don't let it annoy you.

“Anyone who knows both of you will know your children came first and will know she copied you.

“Anyone who only know one family and not the other won't care.

“Refer to them as Hayden1 (yours) and Hayden2 (hers); Oliver1 (yours) and Oliver2 (hers) when you are all together.

“There will be at least 3 other Olivers in your ds's [darling sister’s] circle of friends as he grows up, it won't matter one bit that one of them is his cousin.”

What do you think?

Meanwhile, a furious Mumsnet user found her nanny left her baby to cry herself to sleep… so who’s in the right?

And, a mum was slammed by her sister for letting her husband put their kids to bed twice a week because “mummy should do it”.