AS nice as it is to have a pedicure, facial or even a massage, we ALL know that one of the most luxurious things about going to a spa is their unbelievably soft and fluffy towels.

And while the lockdown means we probably won't be heading for a treatment anytime soon, one savvy mum has revealed how we can get "spa-worthy" towels at home. 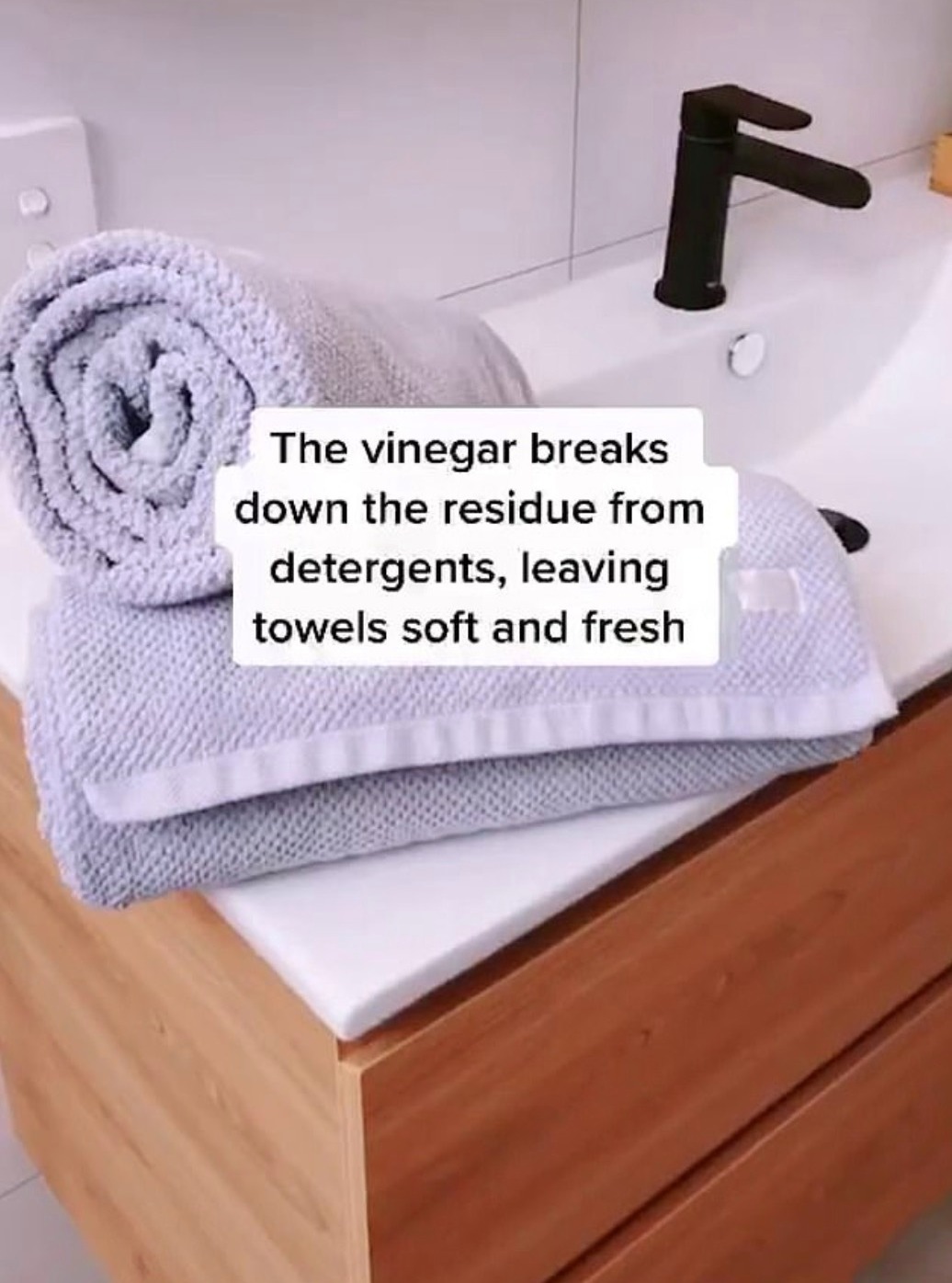 And the best part is, it'll salvage any stiff and scratchy towels you already have.

She wrote: "Level up your self-care routine with spa-worthy towels!"

To begin, the cleaning fan instructs followers to set their washing machine between 40 and 60 Celsius. 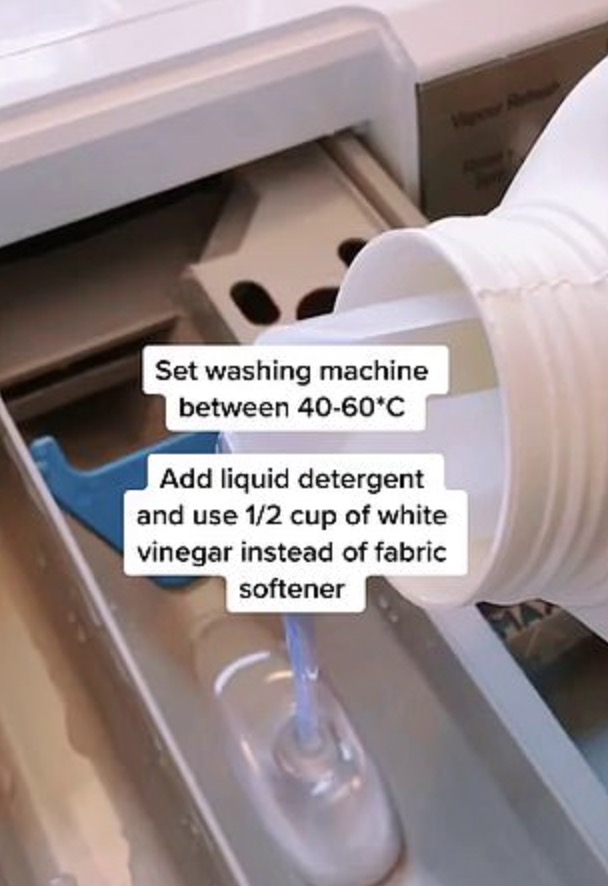 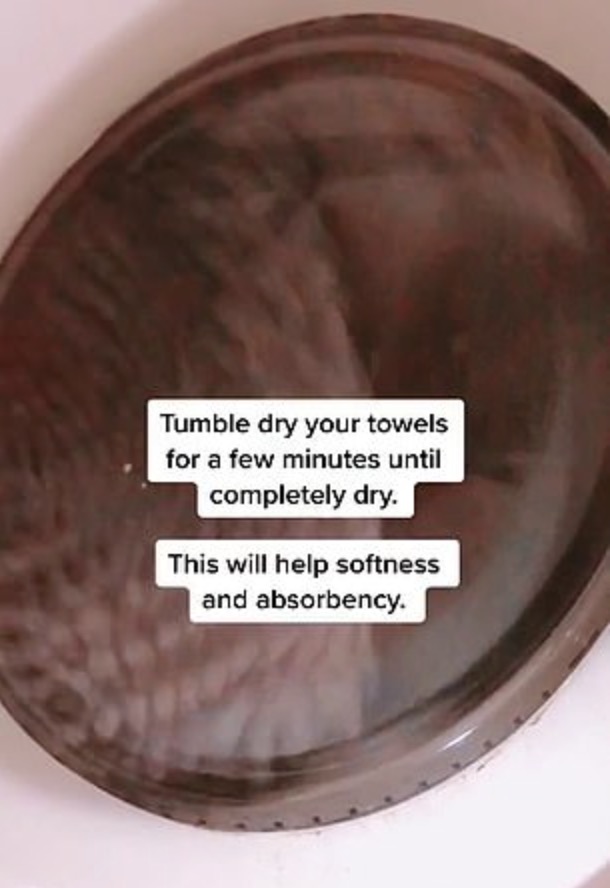 After chucking her towels in, the mum added her usual liquid detergent before pouring in half a cup of plain white vinegar.

Next, the mum allowed the towels to air-dry until they were hardly damp at all before then throwing them in the tumble dryer for a quick spin.

"This will help softness and absorbency," she added.

But how exactly does it work? Well, the mum claims the vinegar "breaks down" any residue leftover from previous detergents which then leaves them "soft and fresh."

Unsurprisingly, the mum's 5,000 followers were in awe of the hack.

"I never use fabric softener on my towels, I notice it ruins the original texture of the towels," one replied. "But thank you for this tip!!"

Another said: "Trying this!!!"

That said,some wondered if it would leave her towels smelling like a fish and chips takeaway.

A third asked: "Can you smell the vinegar though?"

The mum replied: "The vinegar smell completely goes in the wash!"

For more cleaning tips and tricks, mums have praised a £2.50 Home Bargains spray for speeding up the ironing by instantly getting rid of creases in clothes.

And this mum claimed baby oil is the secret to getting your sink sparkling in seconds.