A MUM-of-two has shared how she paid off £21,000 of debt in just eight months – revealing her top tips for others hoping to do the same.

Ruth Taylor, 42, from London, runs a dog-walking business with husband Thomas, 52, but was left stressed and anxious after discovering that their family had thousands in debt. 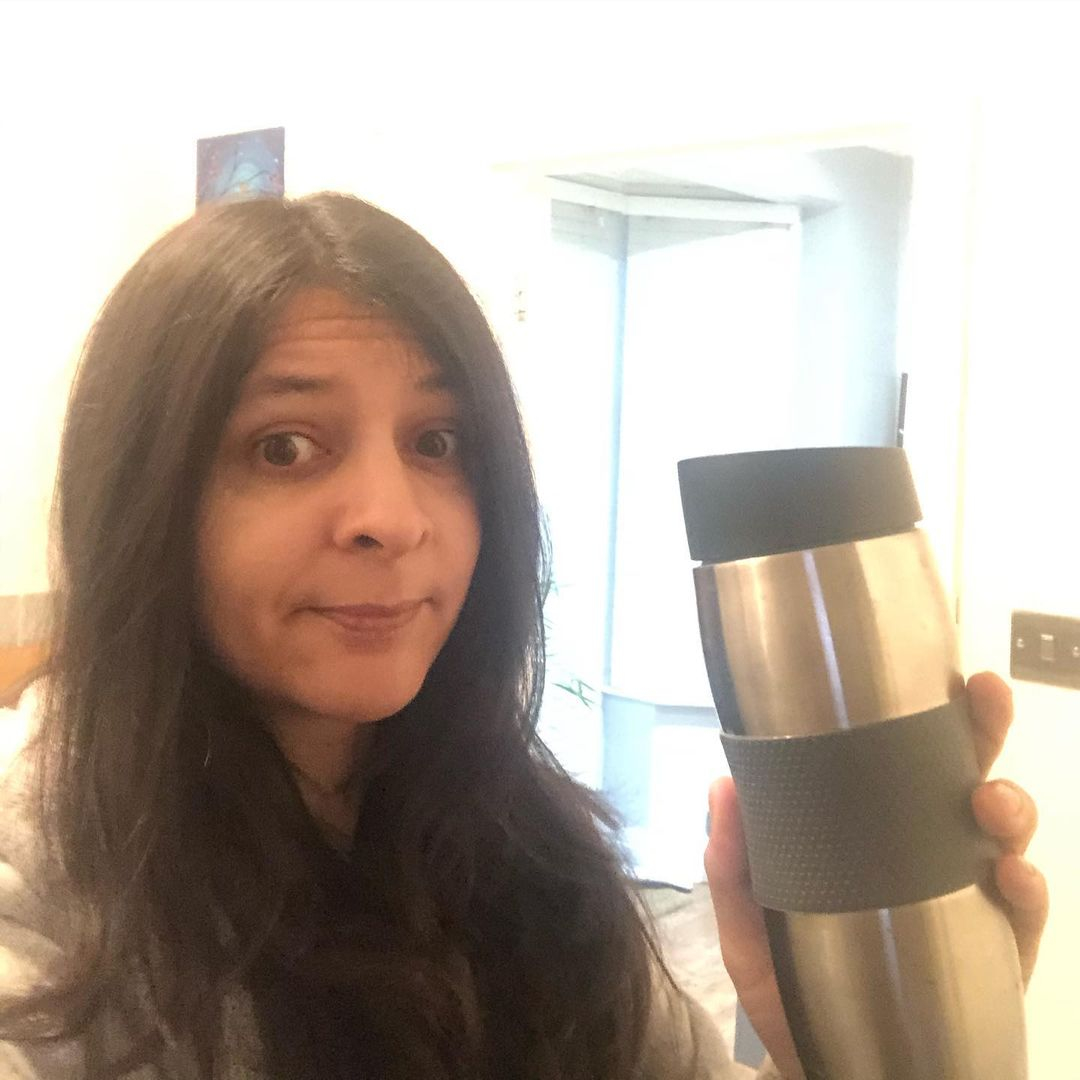 After being left crippled financially by credit card loans taken out after buying their first home, in March 2018, the mum vowed to make changes to their life immediately in order to pay it off.

Ruth, who has a son and daughter aged 11 and 12, became "obsessed" with getting rid of the debt.

Ruth said: “It left me with sleepless nights. We got into debt as soon as we moved into our first home.

“Our boiler broke on the day we moved in and we had to take out a credit card to finance another one. 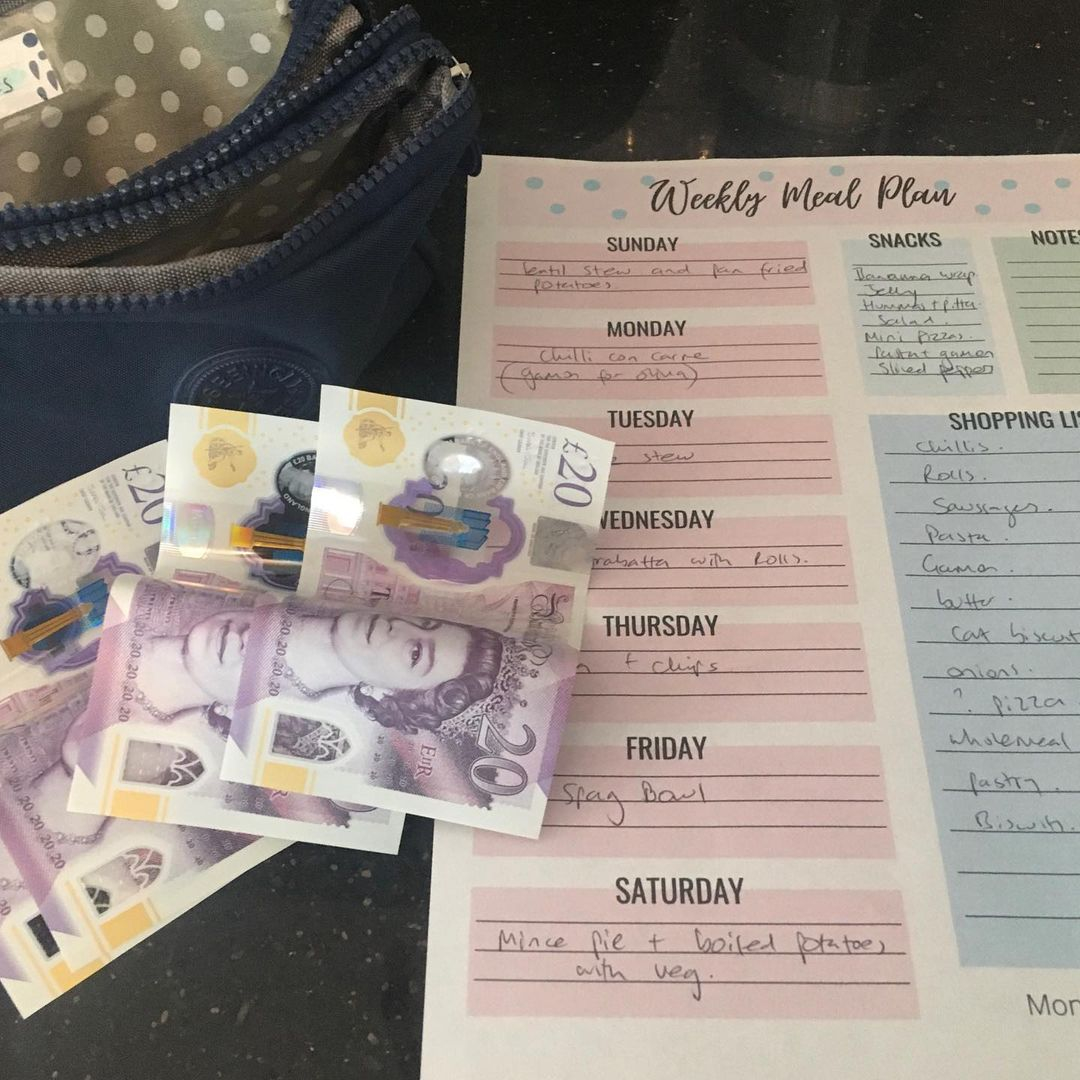 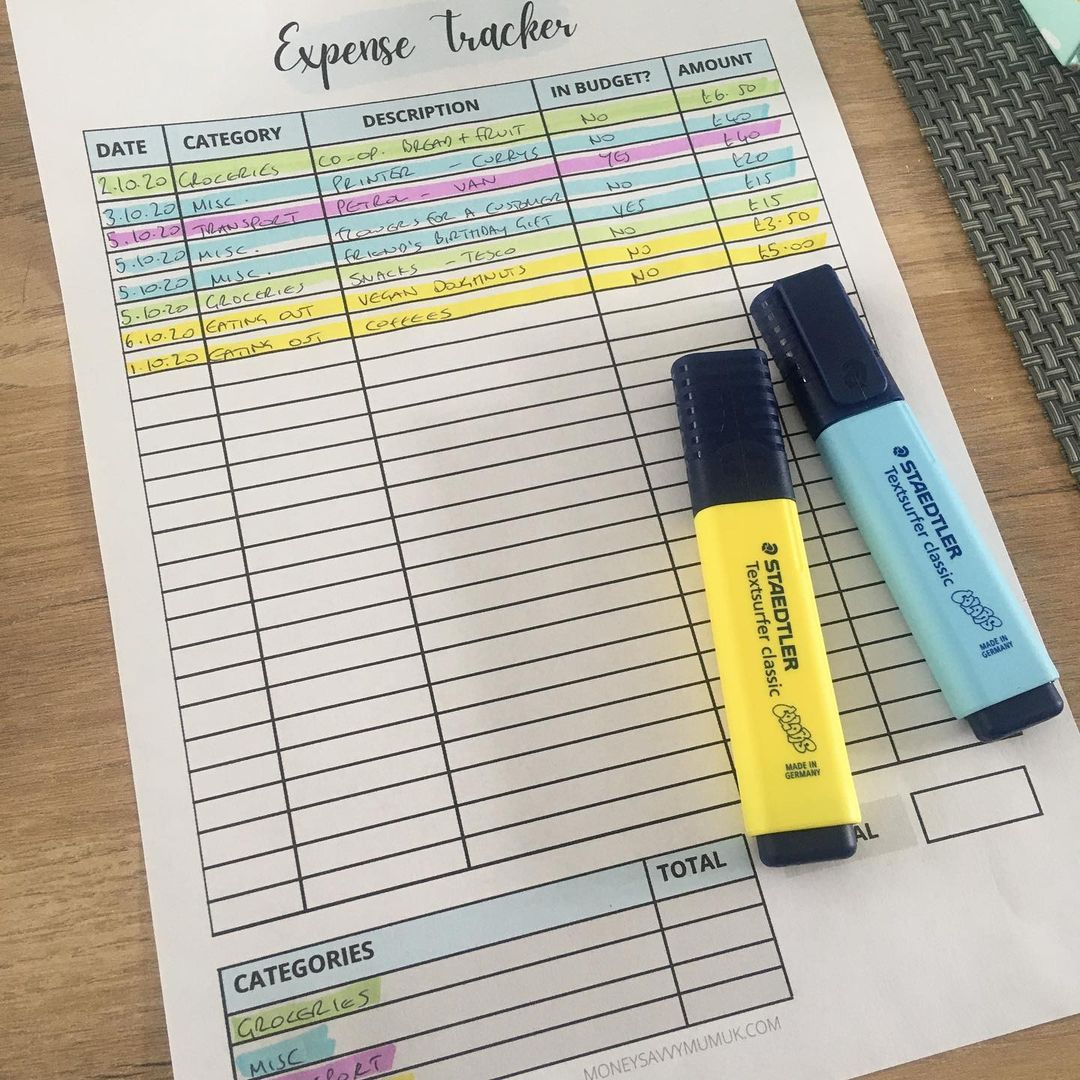 “We furnished the house on credit as we had spent every penny we had on the deposit for the house.

“Eventually, we had put so much on credit cards that our monthly payments were so high, leaving us struggling to pay our bills.

“Before becoming a savvy saver our spending habits were terrible, if we saw something we liked, we bought it even though we couldn’t afford anything.

“My husband and I never even thought about it – we just bought it. 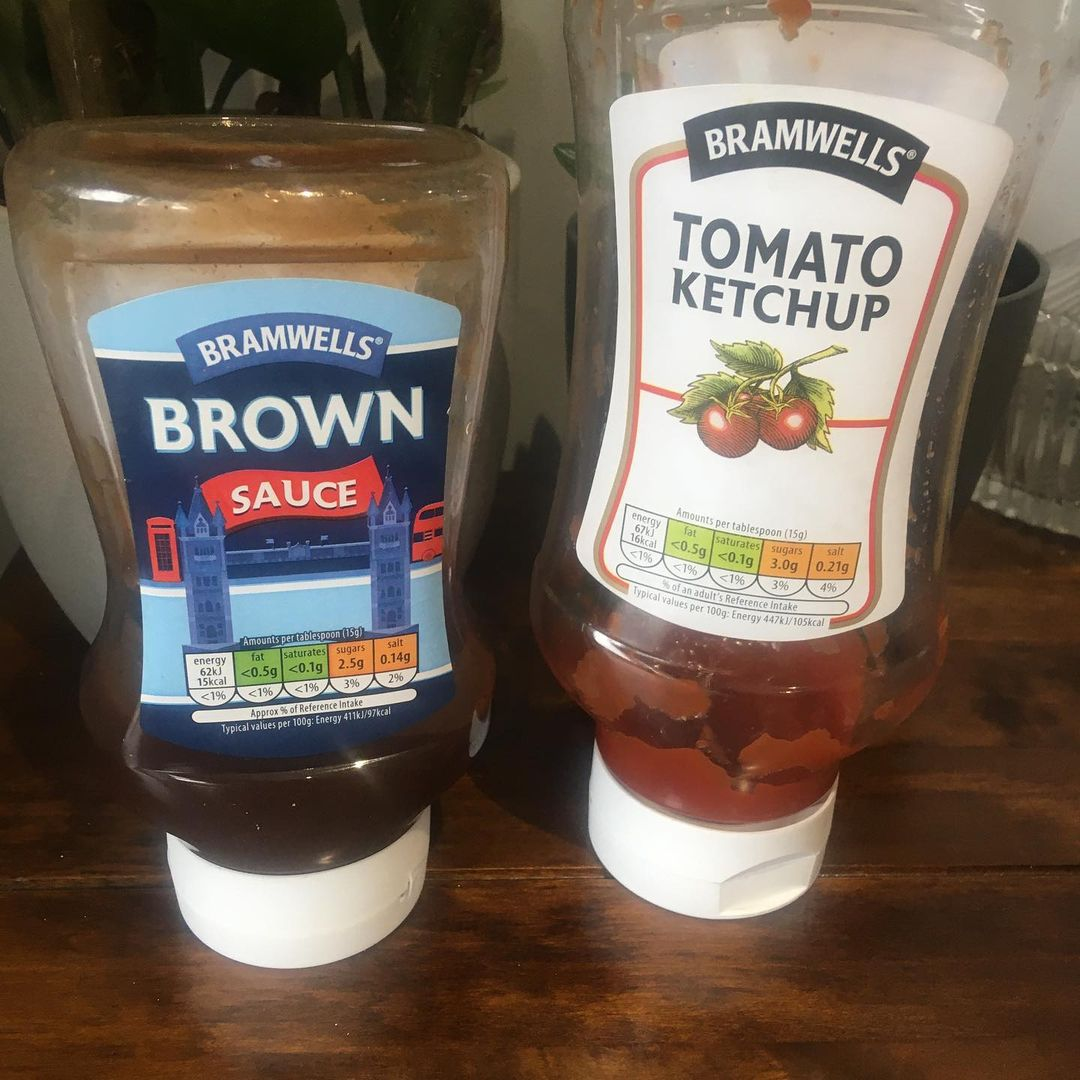 “We had a car on finance and never even thought that it might be a better idea to try to buy a car with cash. We thought everyone bought their cars on finance."

Ruth and Thomas were shocked at the amount of debt their frivolous spending habits had left them with and whipped themselves into action to wipe it.

They started by increasing their income, working seven days a week and doing additional work online in the evenings.

Then, they reviewed their spending – cutting out anything non-essential. 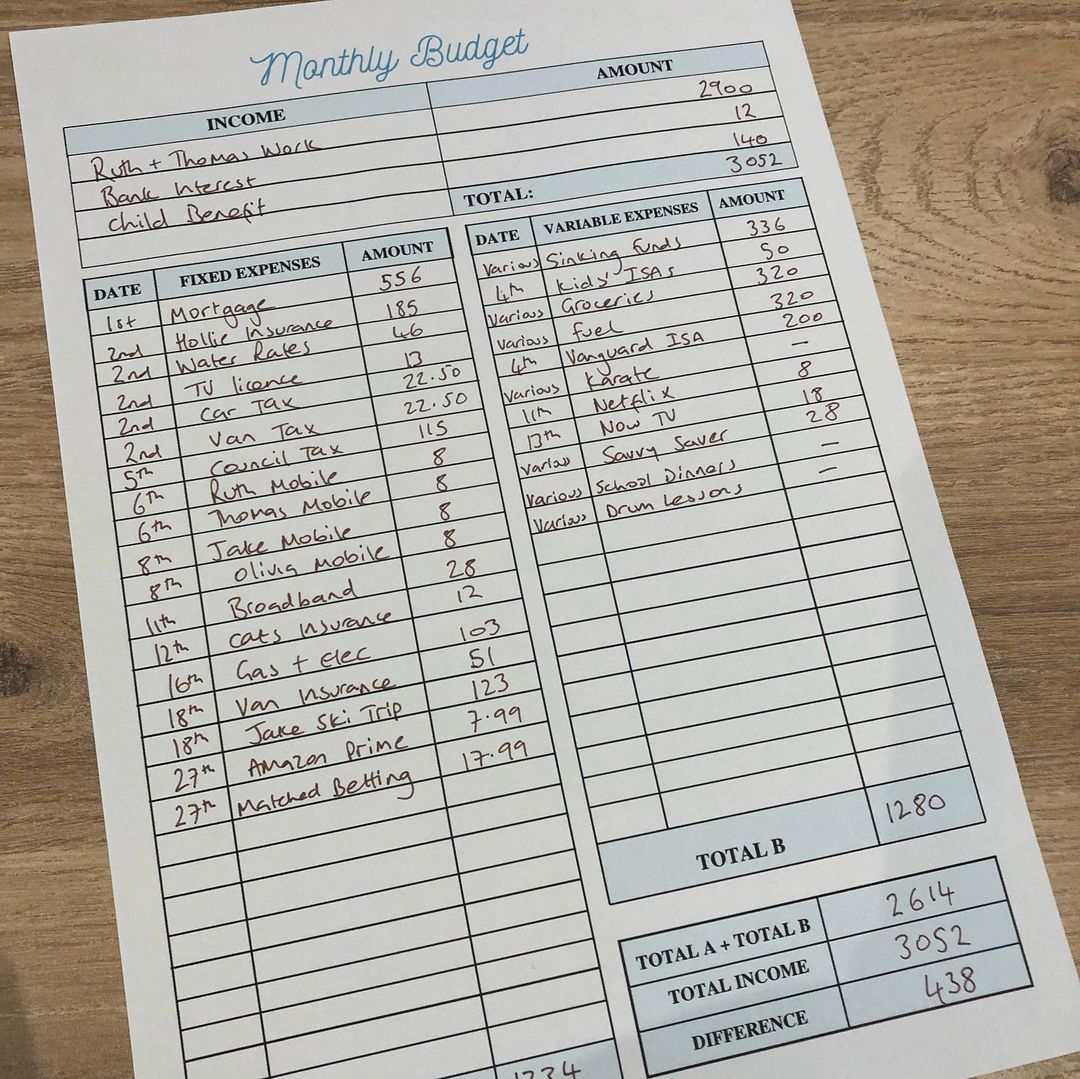 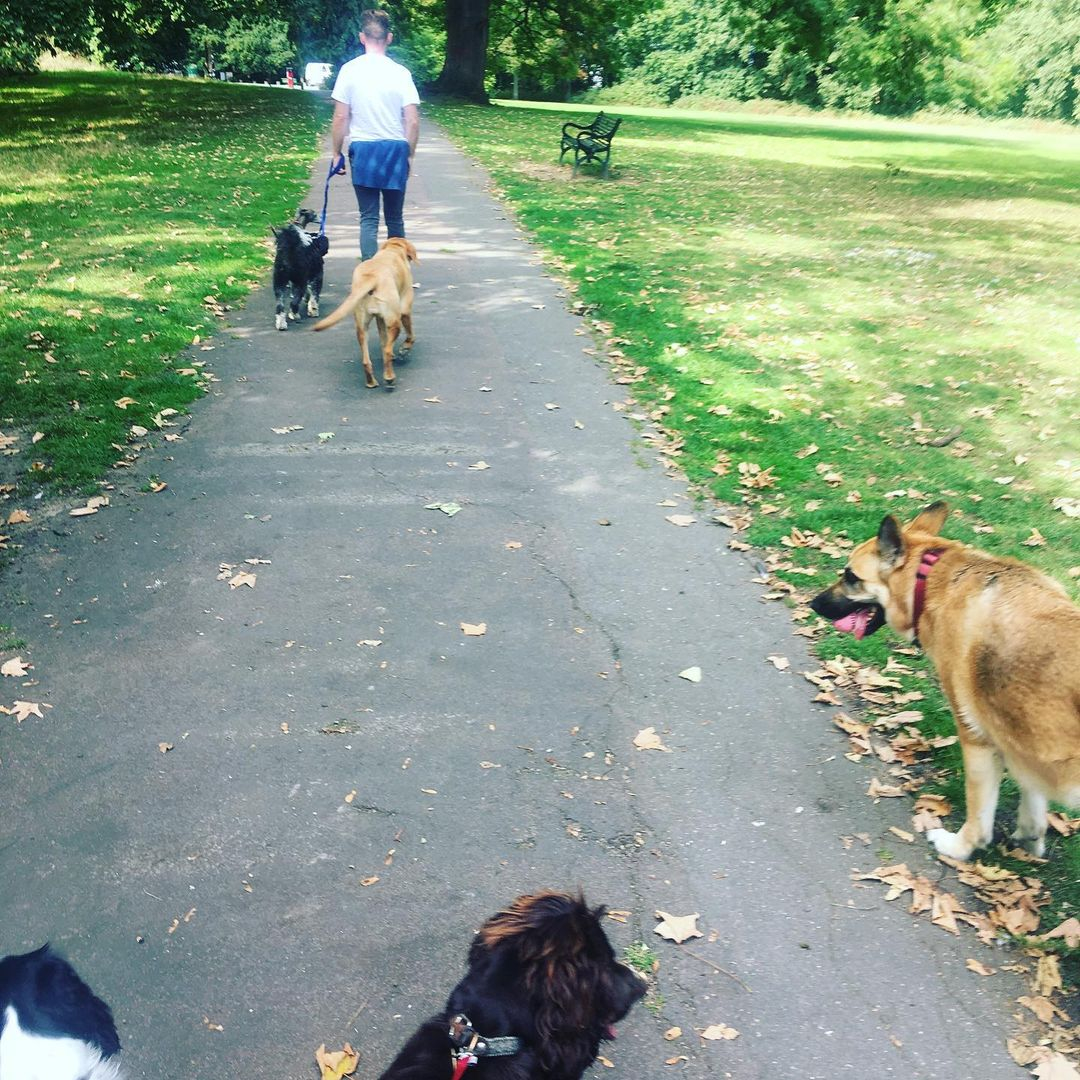 "We run our own dog-walking business so this was quite easy to do.

“I also started doing work online in the evenings when the kids were in bed.

“I signed up to survey sites and completed as many surveys as I could and I started matched betting, which made a huge difference to our monthly income.

“We went through our bills and cut out all non-essentials and negotiated better prices for the others.

"My husband started cutting my hair to save on spending money at the hairdressers.

“We got clothes second-hand for the most part.” 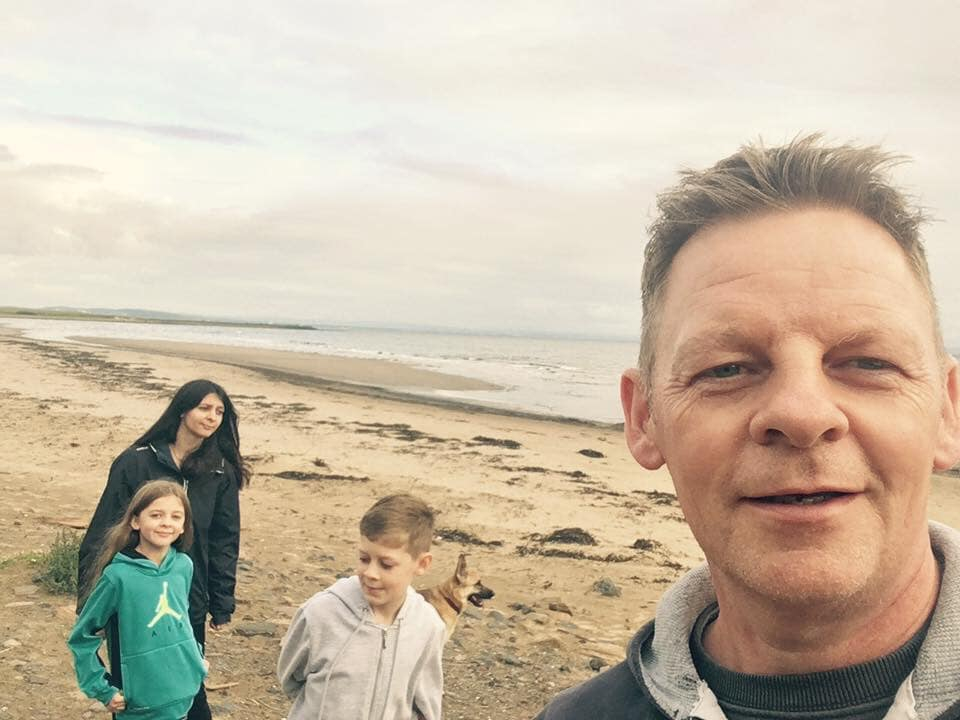 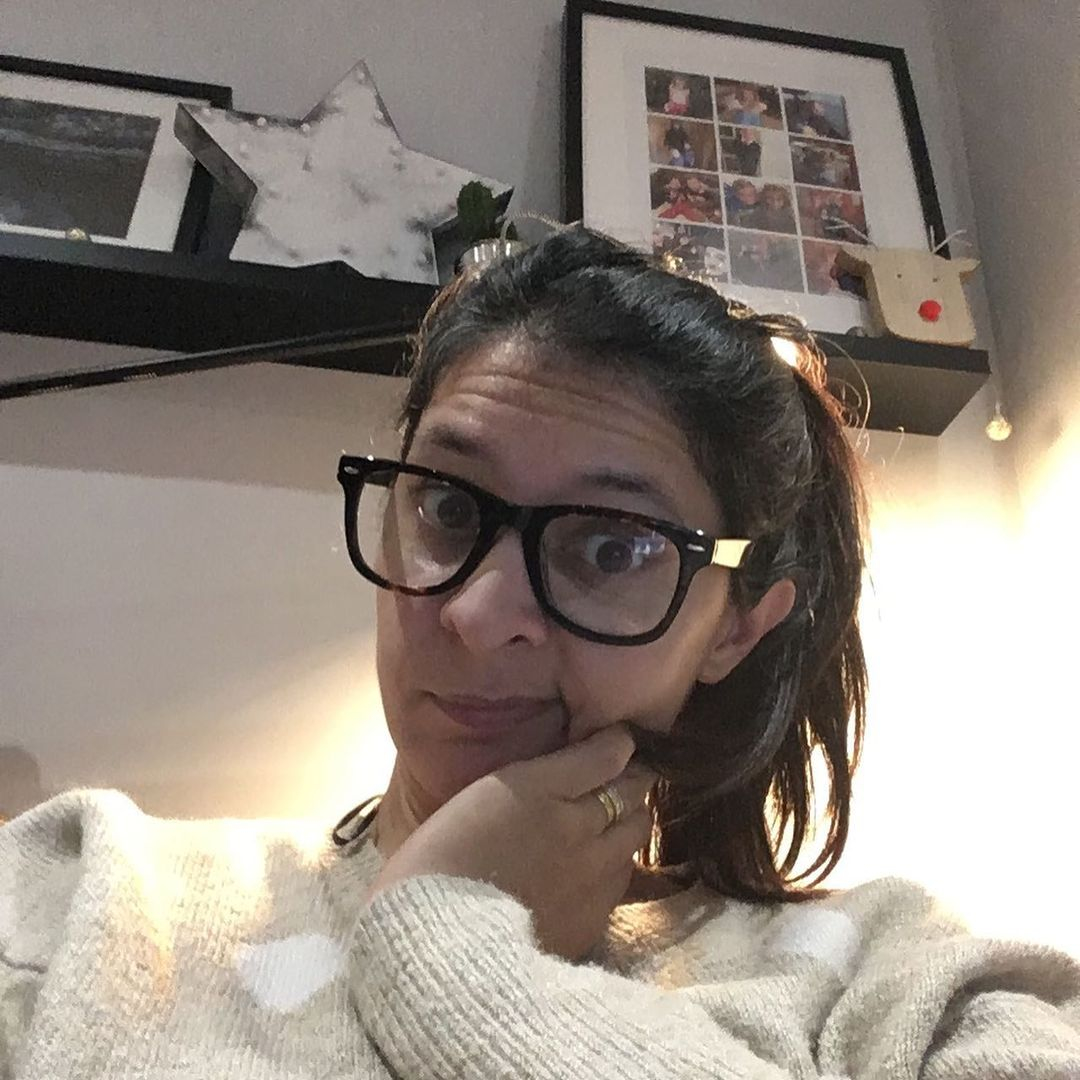 In addition to this, Ruth, who still follows the saving regime despite having paid off the debt, began to write budget lists at the beginning of each month.

She swaps non-branded items at the supermarket and the minor change has made a big difference.

As an example, changing the family's favourite brand of soy milk saves them £408 a year alone. 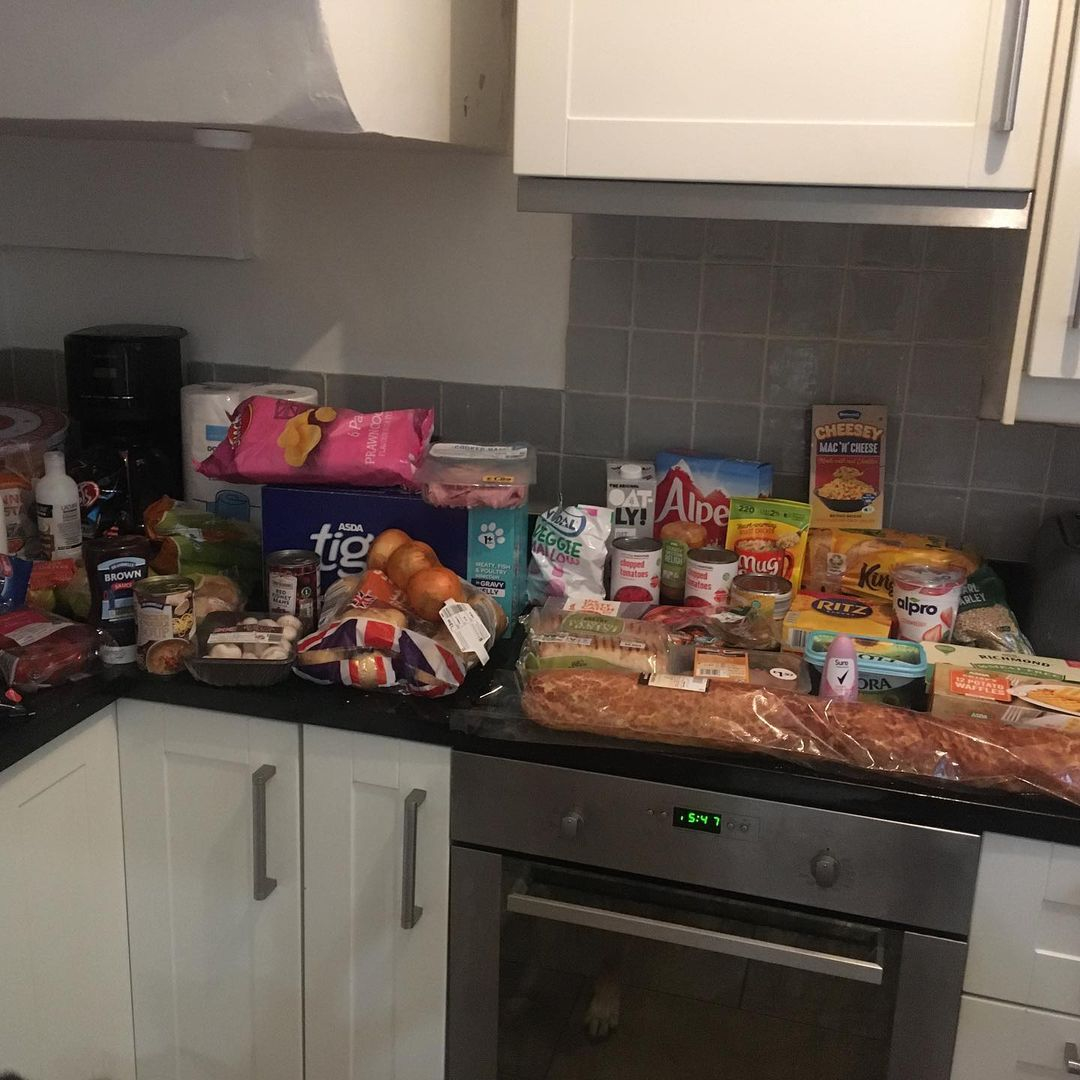 Ruth said: “I write out a budget each month and can see exactly what we will have left at the end of the month.

“This means that I am able to transfer a decent amount to our saving accounts each month.

“Buying non-branded items makes a huge difference to our budget.

“Our grocery bill used to come in at around £650 each month. 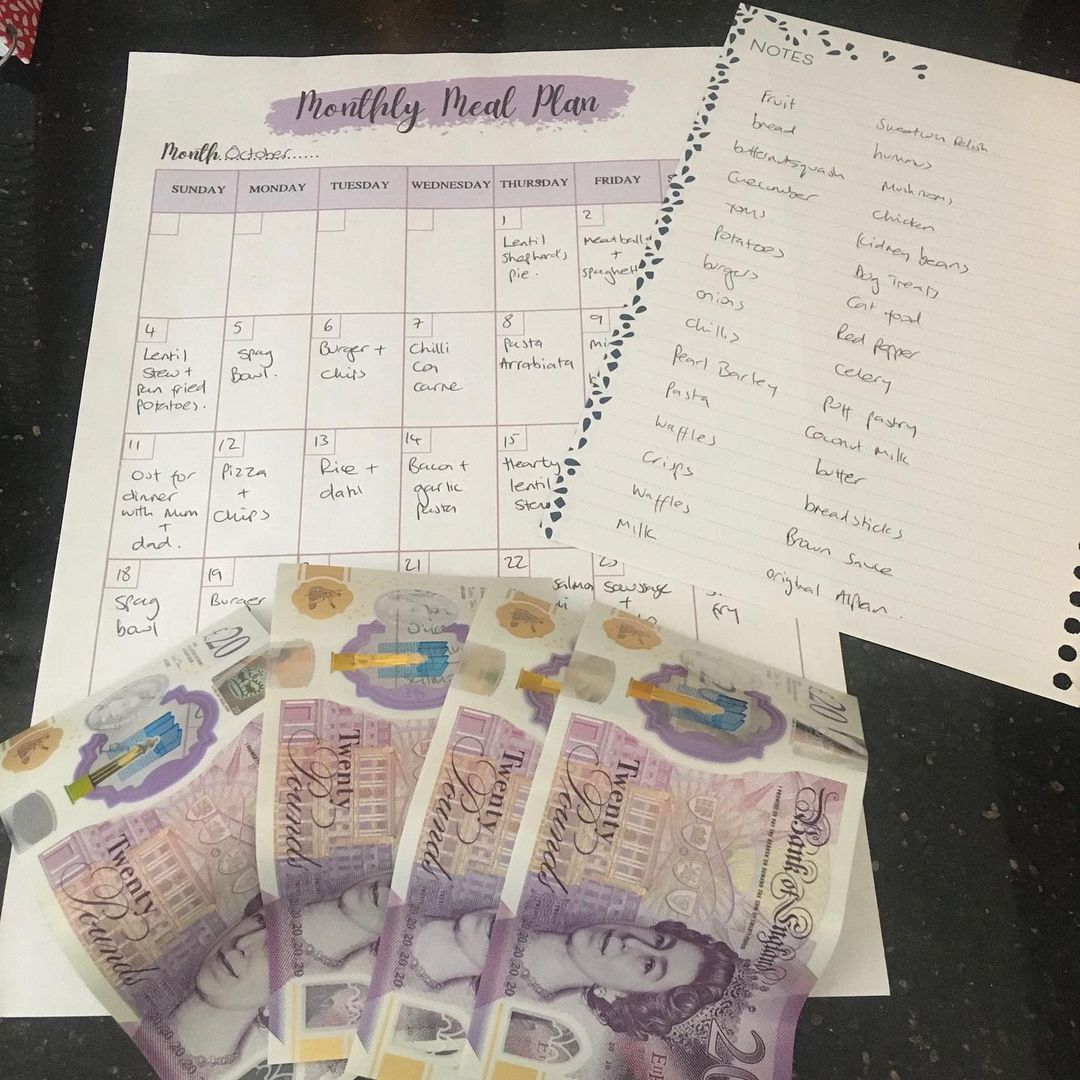 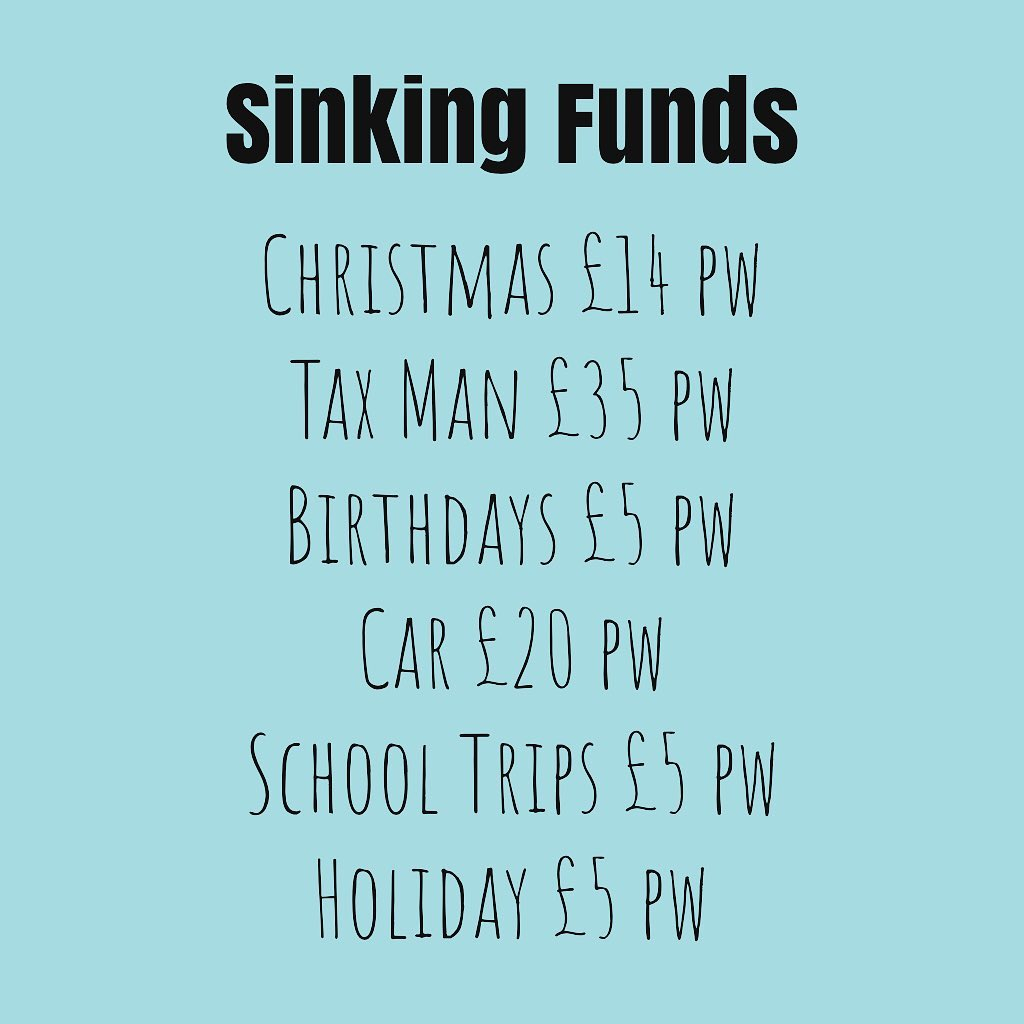 “I buy Aldi’s own brand soya milk for 55p. We use approximately 10 cartons per week as a family.

“Before, I shopped at expensive supermarkets just for convenience.

“It did not occur to me that I could actually save money on our food bill by shopping elsewhere.

“I never had a meal plan so would end up in the supermarket at least four times a week.

"We would also order takeaways when I was too tired to cook.”

Here are some of Ruth’s top tips

1. Go through your bills and cut everything that is not essential (gym membership, magazine subscriptions, TV, and music subscriptions). This is not forever – just until you are debt-free

2. On bills you can’t cut, call your provider and negotiate. Don’t be afraid to leave. There is so much choice out there.

3. Shop at budget supermarkets such as Aldi or Lidl and buy own-brand food.

4. Create a meal plan. Make a shopping list from your plan, take that list shopping with you and stick to it!

5. Try to increase your income – take on a part-time job or increase your hours at your current job. Think about taking on a side-hustle such as completing surveys online.

6. Make a budget! This needn’t be difficult – money coming in and money going out. You need to know where your money is going.​ 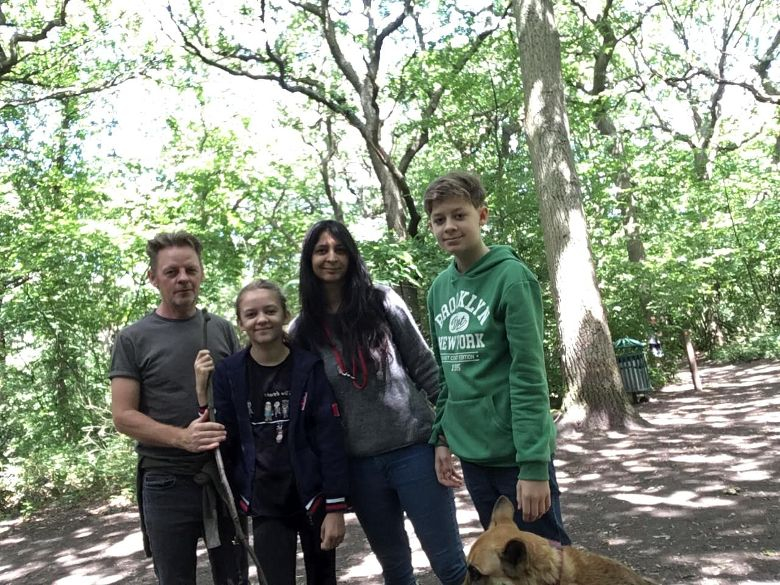 To keep control of her family's other expenditures, Ruth uses 'sinking funds' – setting aside money every week for big events in the future, such as holidays and tax bills.

Ruth said: “I discovered sinking funds quite early on in our debt repayment journey but I wanted to pay off our debt before I started my own sinking funds.

“Sinking funds are simply a manageable way of saving for something coming up in the future.

“For example, we saved £14 per week last year for Christmas, giving us £800 come December.

“This saved us from having to find a large amount of money at Christmas, or even worse – borrow money for gifts. 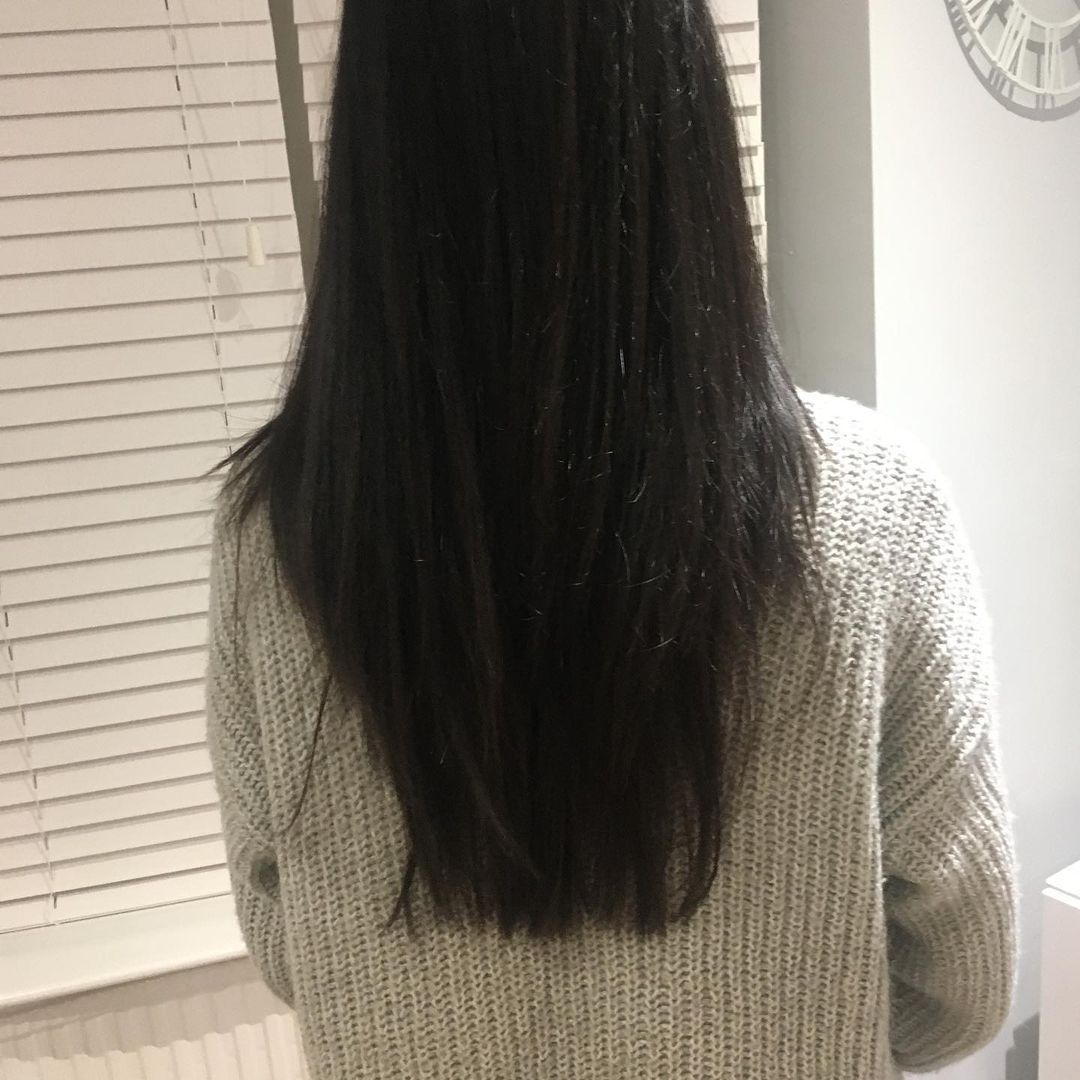 “I knew the boiler was on its last legs so I started saving small amounts well in advance, which meant I had the money waiting when it did eventually die and didn’t have to put it on credit like before.

“I just work the sinking funds into our budget and the money comes from our wages.”

Ruth credits her thrifty saving habits with completely overhauling her life and now shares her advice on Instagram, where she has over 7,000 followers, and her website.

She also has a money-saving blog where she offers free, printable budgeting materials.

Ruth said: “Becoming a savvy saver has turned my life around.

“I have gone from being constantly stressed and anxious to feeling in control of my finances safe in the knowledge that if any sort of emergency happens, I will be able to deal with it.

“I can cover my bills and save money each month – something I never thought I’d be able to do. 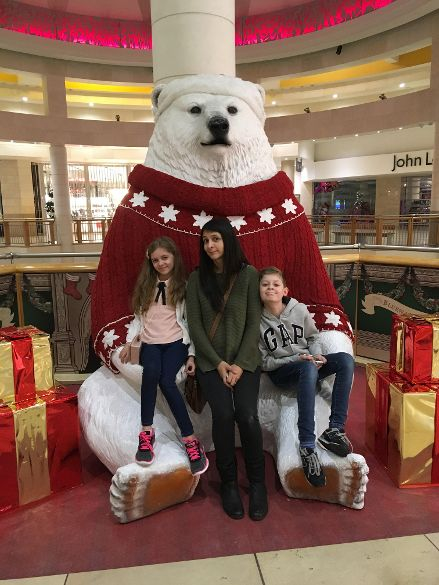 “In order to save this much money, we have had to make huge sacrifices.

“We don’t go out a huge amount. We tend to take the kids to places that are free – e.g. parks, woods etc.

“We haven’t had a holiday abroad for almost eight years though we have saved for one but I love being a money saver. 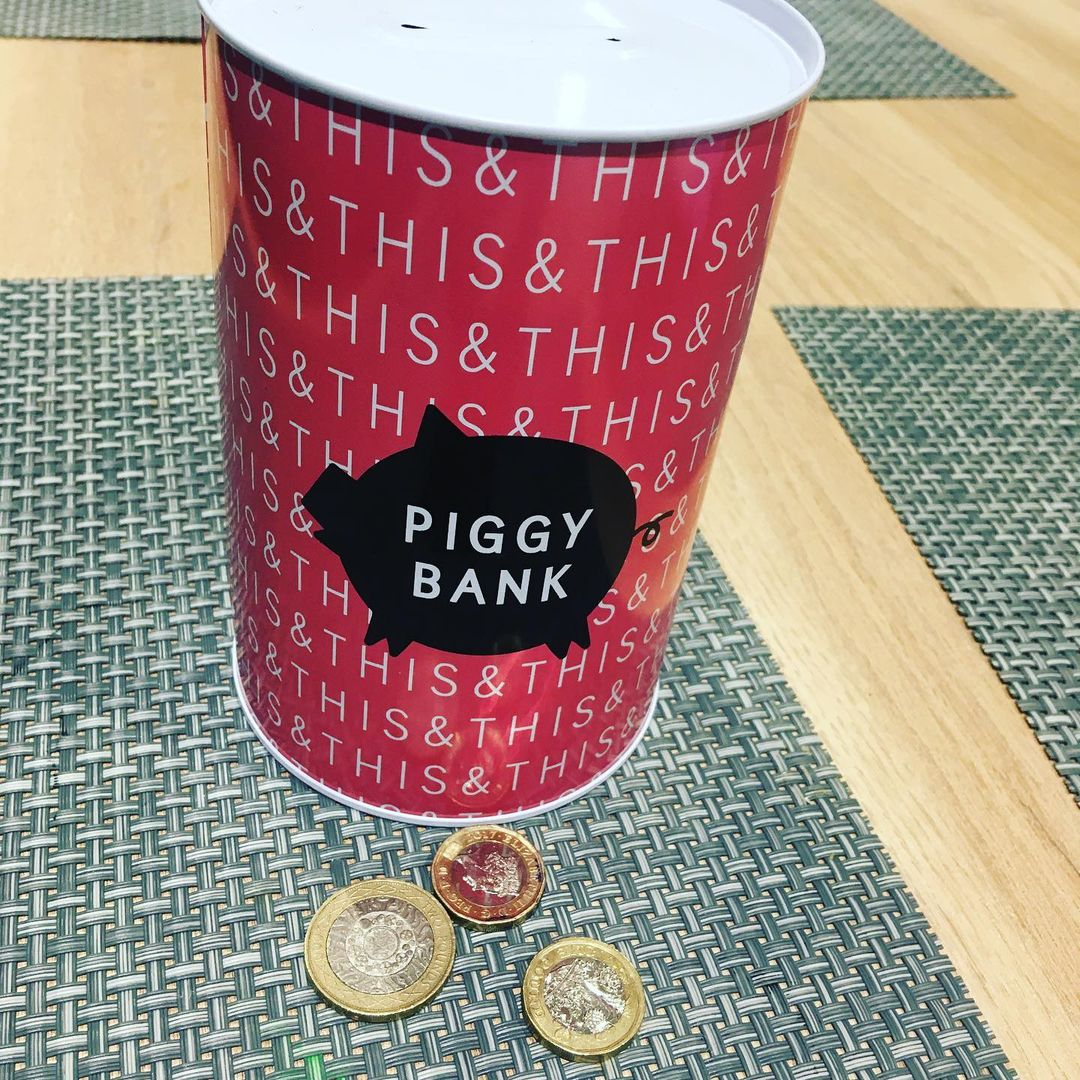 “I hate to feel like I’m being ripped off and love to get a bargain.

“I have made some wonderful friends in the Instagram debt-free community too.

"I get messages from people daily, thanking me more giving them hope.

“They can see how bad our debt was and how we managed to dig ourselves out.

"It is the best feeling in the world knowing that I am giving people hope.”

We previously shared how a savvy mum shared an envelope hack for saving £5,050 in less than half a year.

Meanwhile, we shared how to save £5,200 and pay for next year’s holiday with the 52-week money saving challenge.