A PROFESSIONAL cleaner has revealed the worst horses he’s ever tackled on the job from bags of faeces on the floor to a dead tarantula in a tub.

Shaun Webb, owner of Mr Sparkle Cleaning, has been scrubbing homes across the North East for the past eight years – and has been met with some horrific sights in his time. 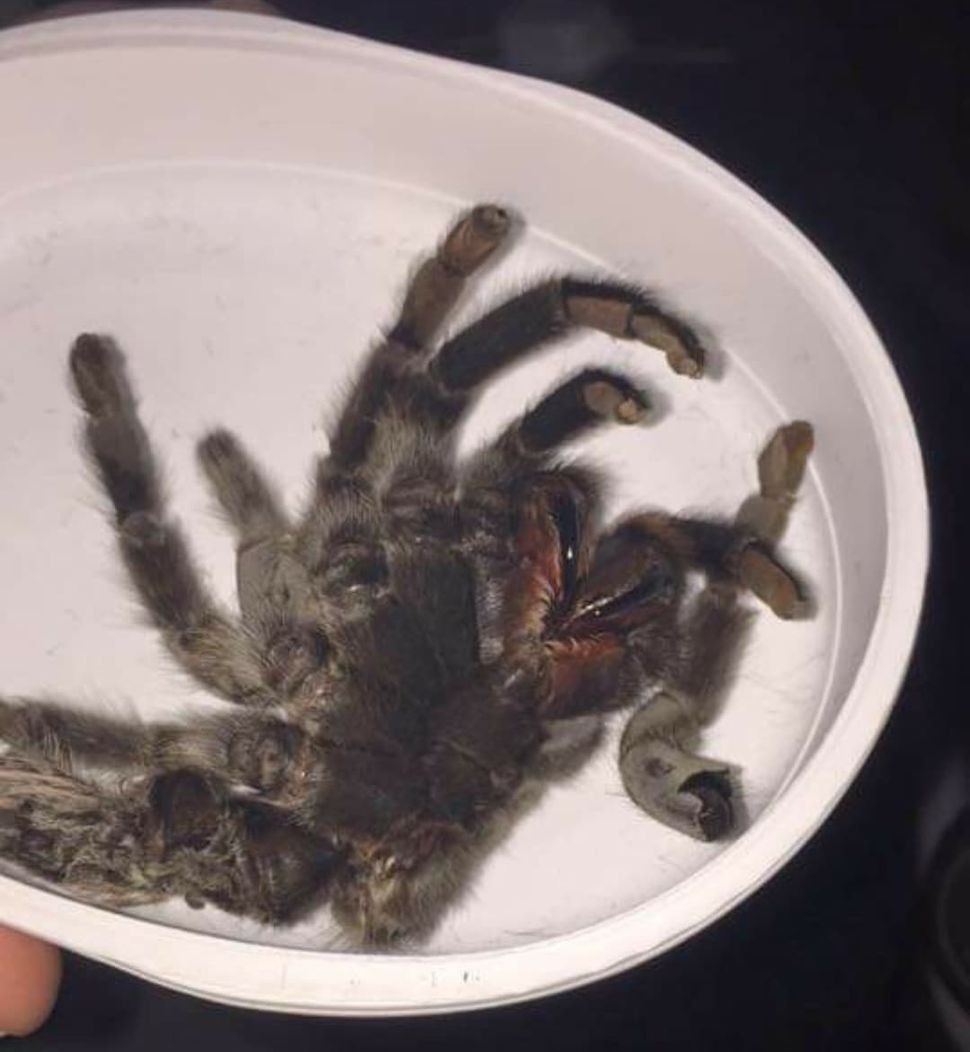 Shaun and his team specialise in end of tenancy and deep cleans, and says he’s come across “dreadful sights”.

Speaking with Fabulous Digital, the dad-of-two recalled one of the worst houses he's had to tackle.

He said: “When we walked in the smell hit us.

“It was a bit like walking into a Chinese restaurant that had been closed down for a year and all the food had gone off. The property was full of flies, smells that were absolutely awful. 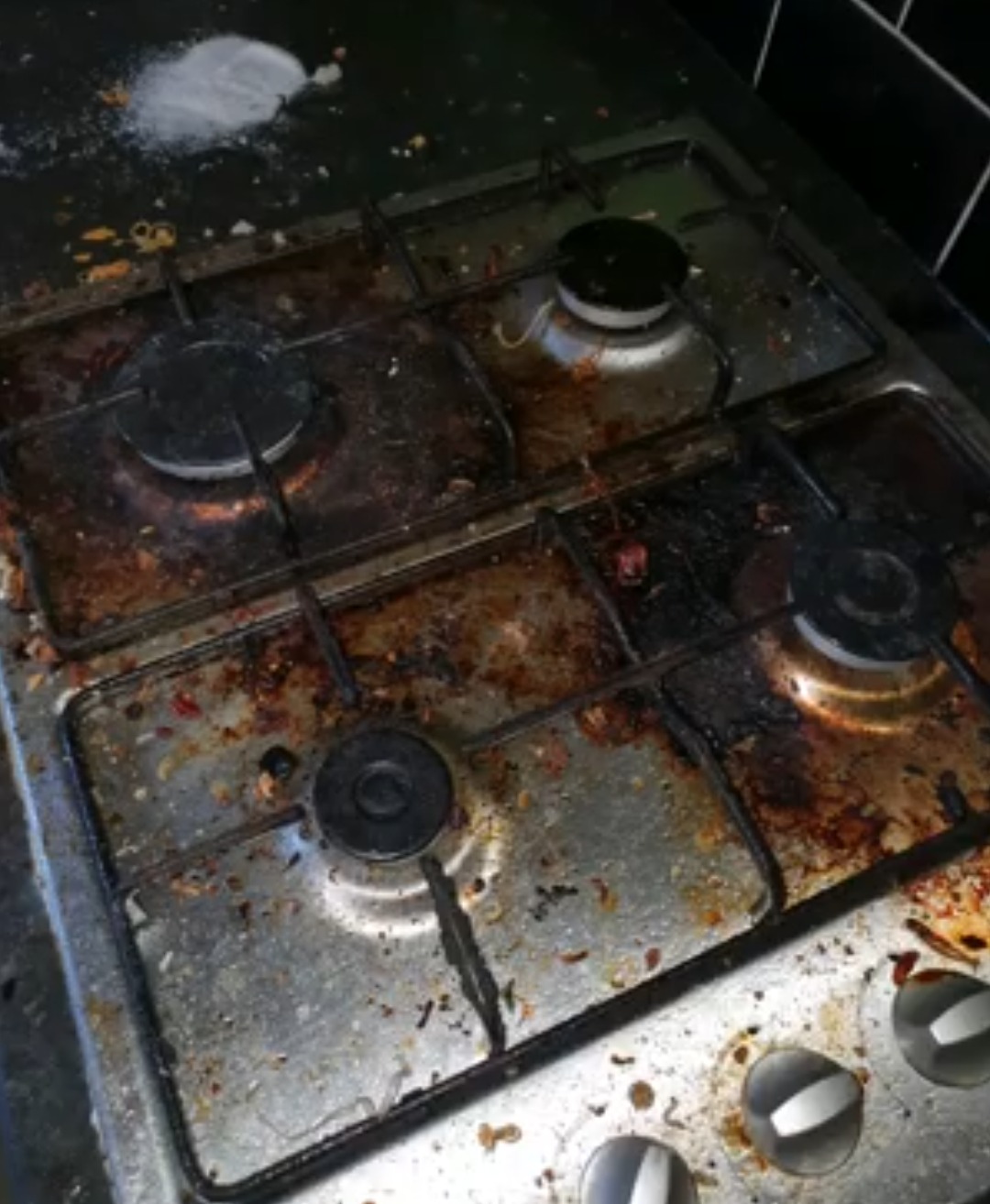 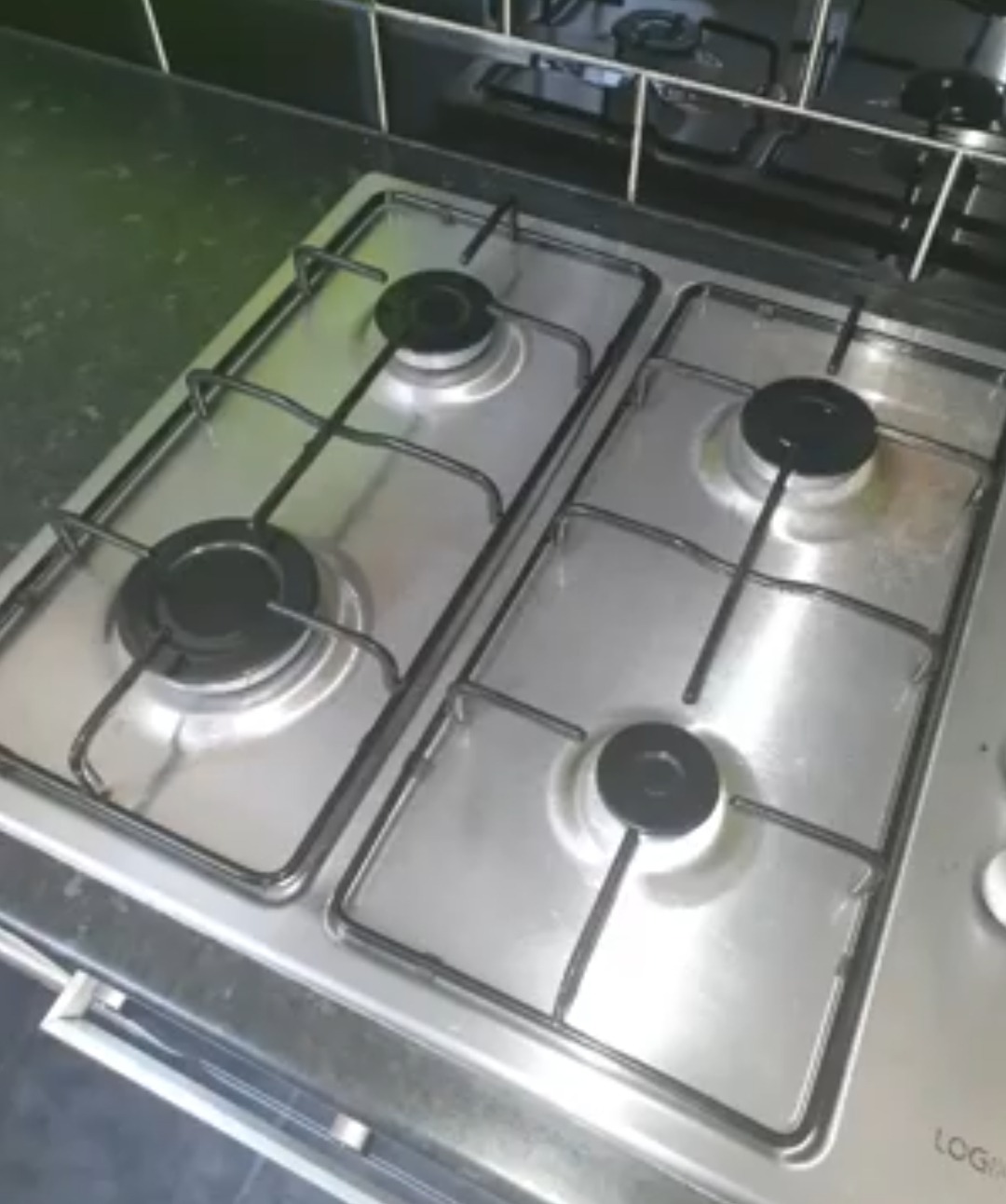 “When we walked into the first bathroom we found that the previous tenants didn't take too kindly to flushing toilet paper, this was left in bags near the toilet and on the floor.

“The shower was orange, mouldy and absolutely filthy.

“The walls throughout were absolutely black from hand prints.”

When recalling the kitchen, he said “don’t get me started”. 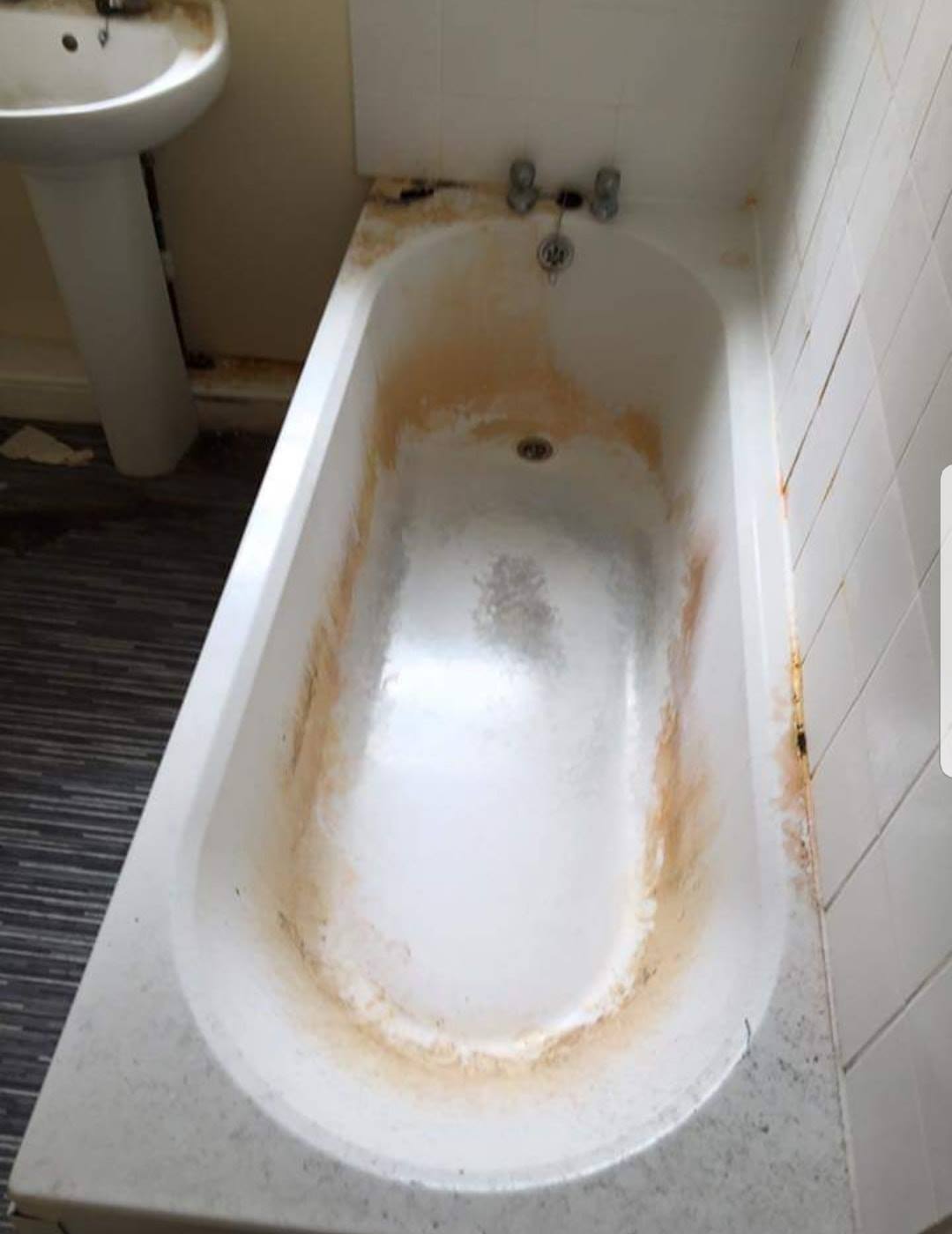 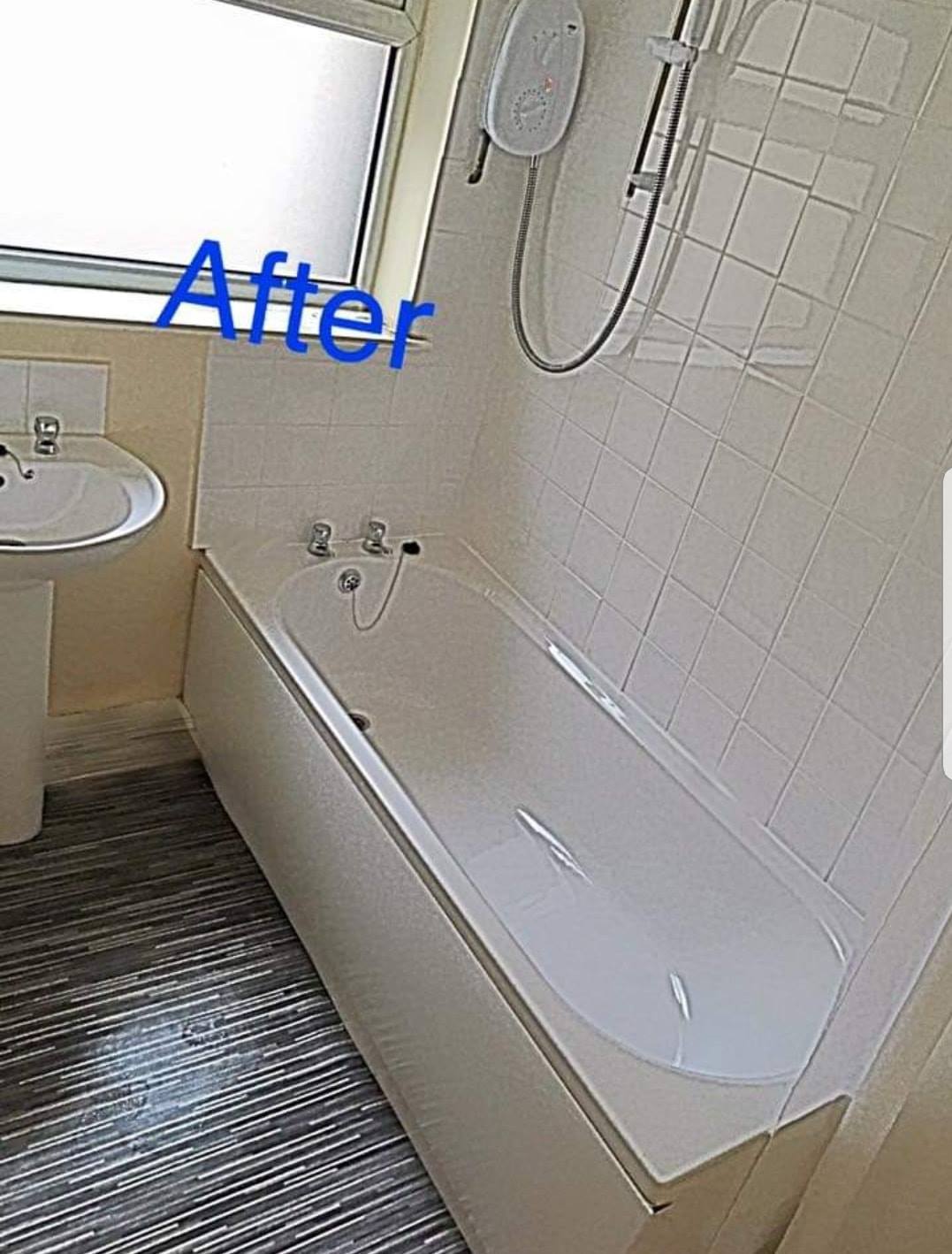 Shaun explained: “It appeared the previous tenants enjoyed cooking in frying pans, we found noodles, food, grease all stuck to the work tops, splash backs, floors and even ceilings.

“It was an unsightly property but we left it absolutely immaculate and smelling amazing.”

Speaking of food, Shaun said sometimes he can’t even tell what a dish once was it's so rotten. 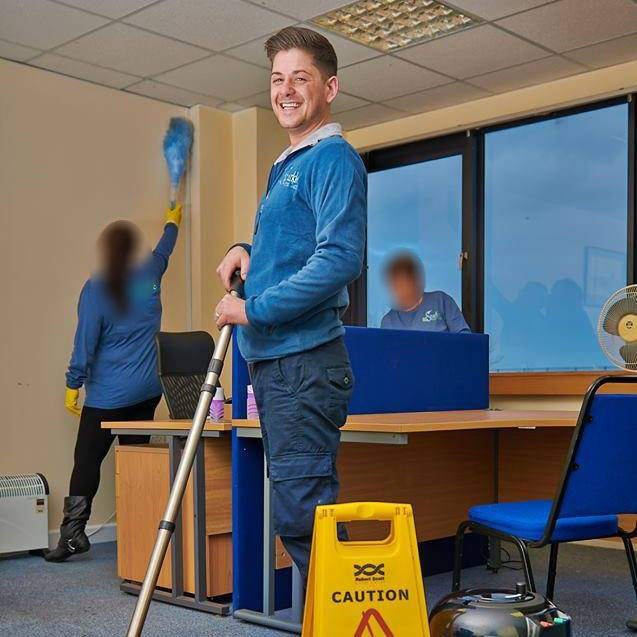 He said: “Most of the properties we visit are horrendous. The fridges are all absolutely disgraceful, to the point you think they’re not going to be cleanable and will have to be chucked away.

“You open the fridge and the smell hits you. And there’s food, mouldy and forgotten, sticky.

“Unrecognsiable, you couldn’t even say what it was.”

Over the years Shaun and his team have found a random assortment of items – including a giant tarantula hiding in a cupboard. 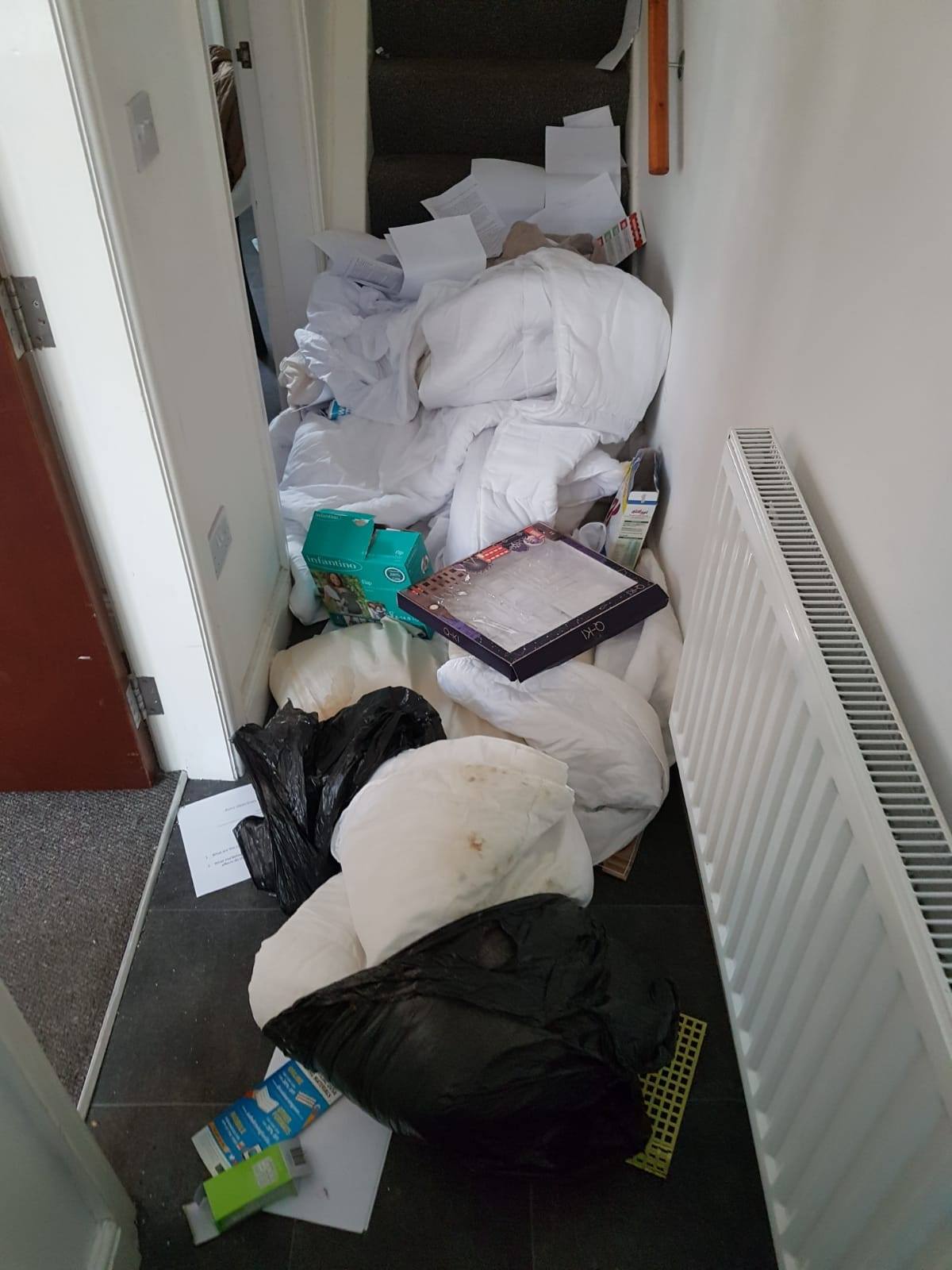 He said: “Name it we've seen it, mouldy food, mouldy takeaways, we even once found a tarantula body in a Philadelphia tub…I'm not joking.

“I shook it as it rattled, so I opened it, there was the skin, it was horrendous, awful.”

That’s not the only animal they came across, as Shaun said a kitten once gave him the fright of his life.

He revealed: “We found a batch of kittens and their mother in a bathroom, so we rang the kitten rescue. 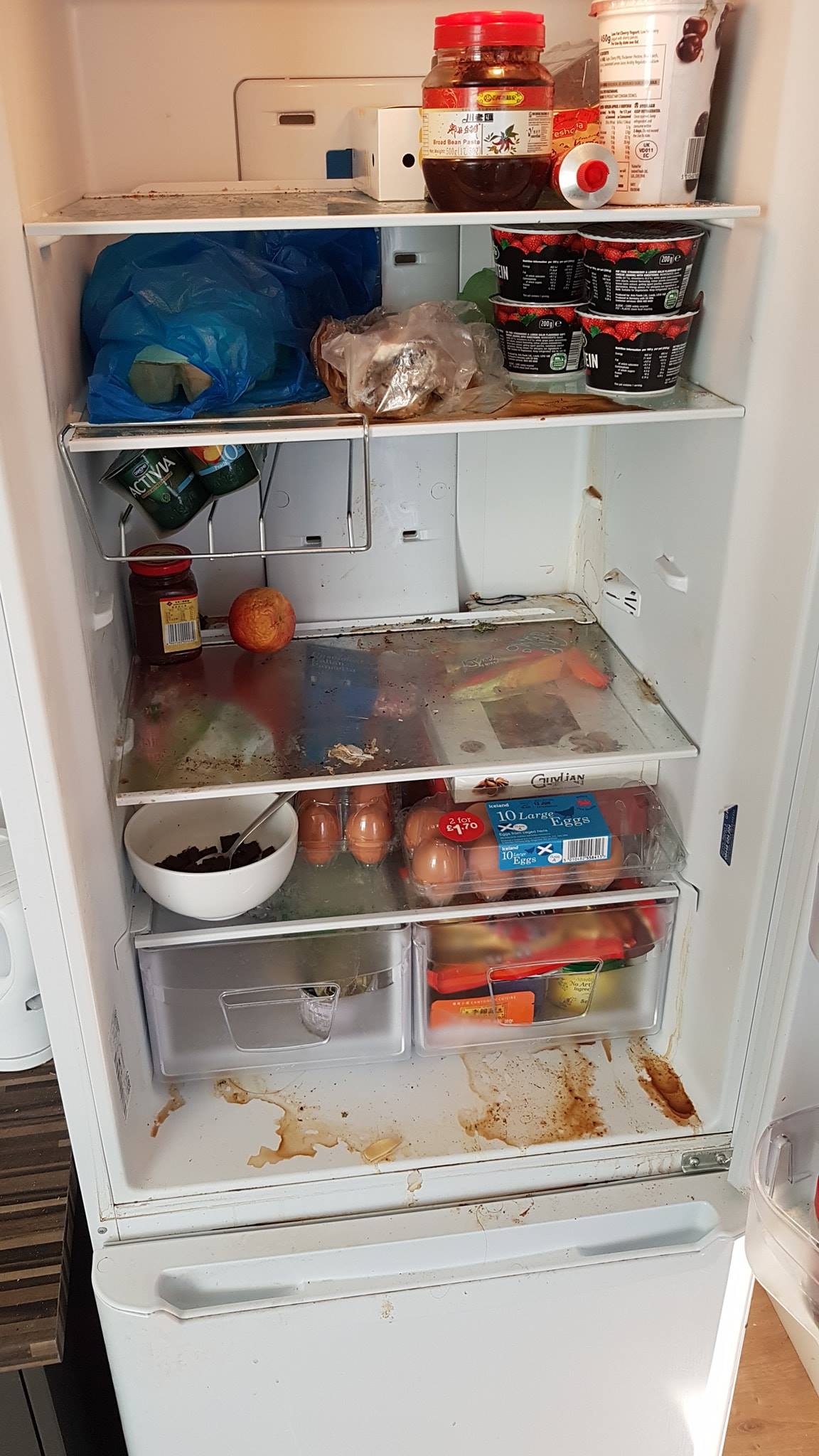 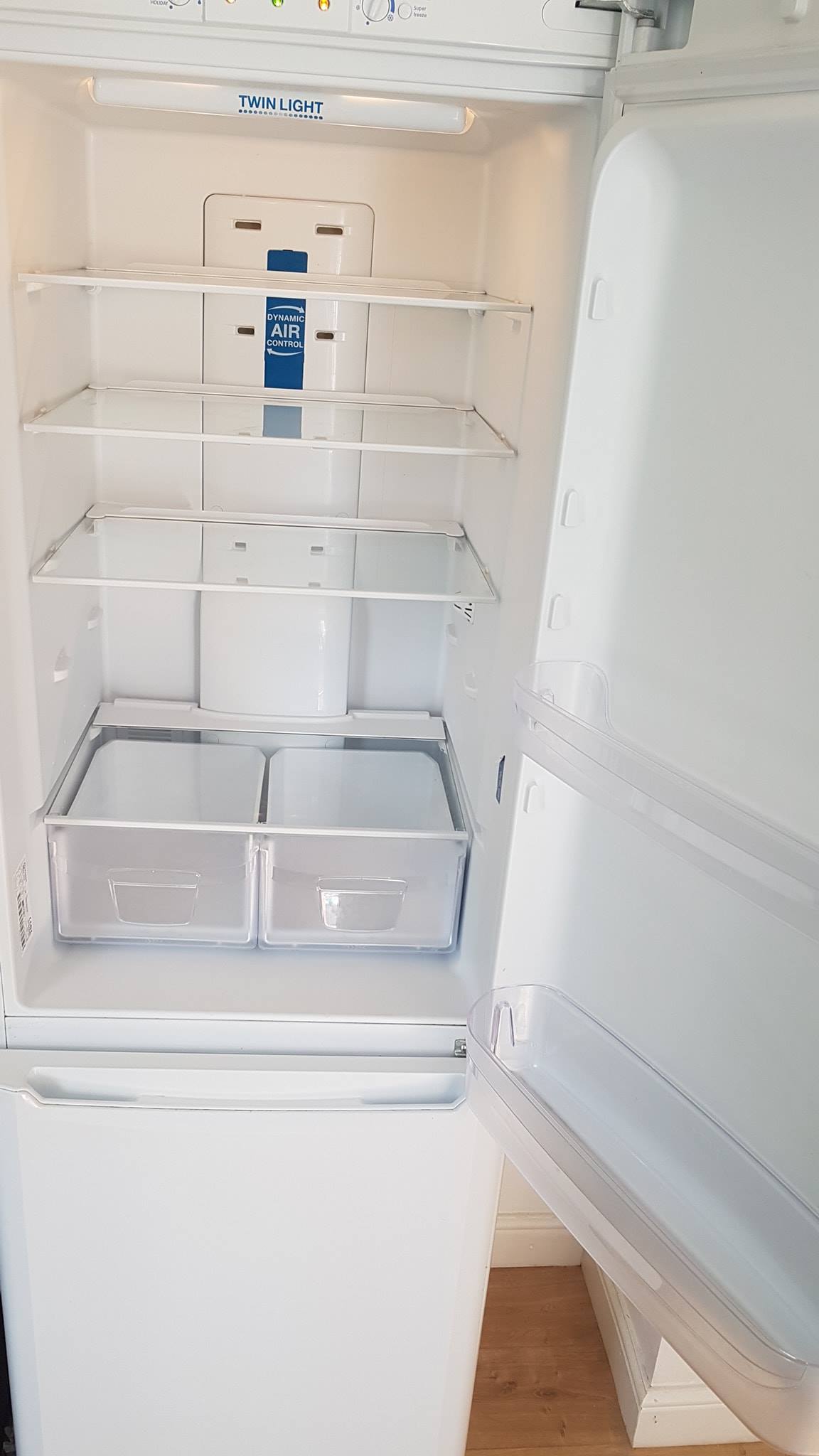 “Then in another house we found just one kitten alone in the house, inside the settee. And when it jumped out you can imagine how terrified we were.

“We all screamed, then realised it was a baby kitten then we all calmed down a bit.”

"But it was petrified, it had been in that house for weeks without food, and there was cat poo all over the house.

“It had been eating anything to survive so found some dried rice, so it had fully formed rice poos all over the house.” 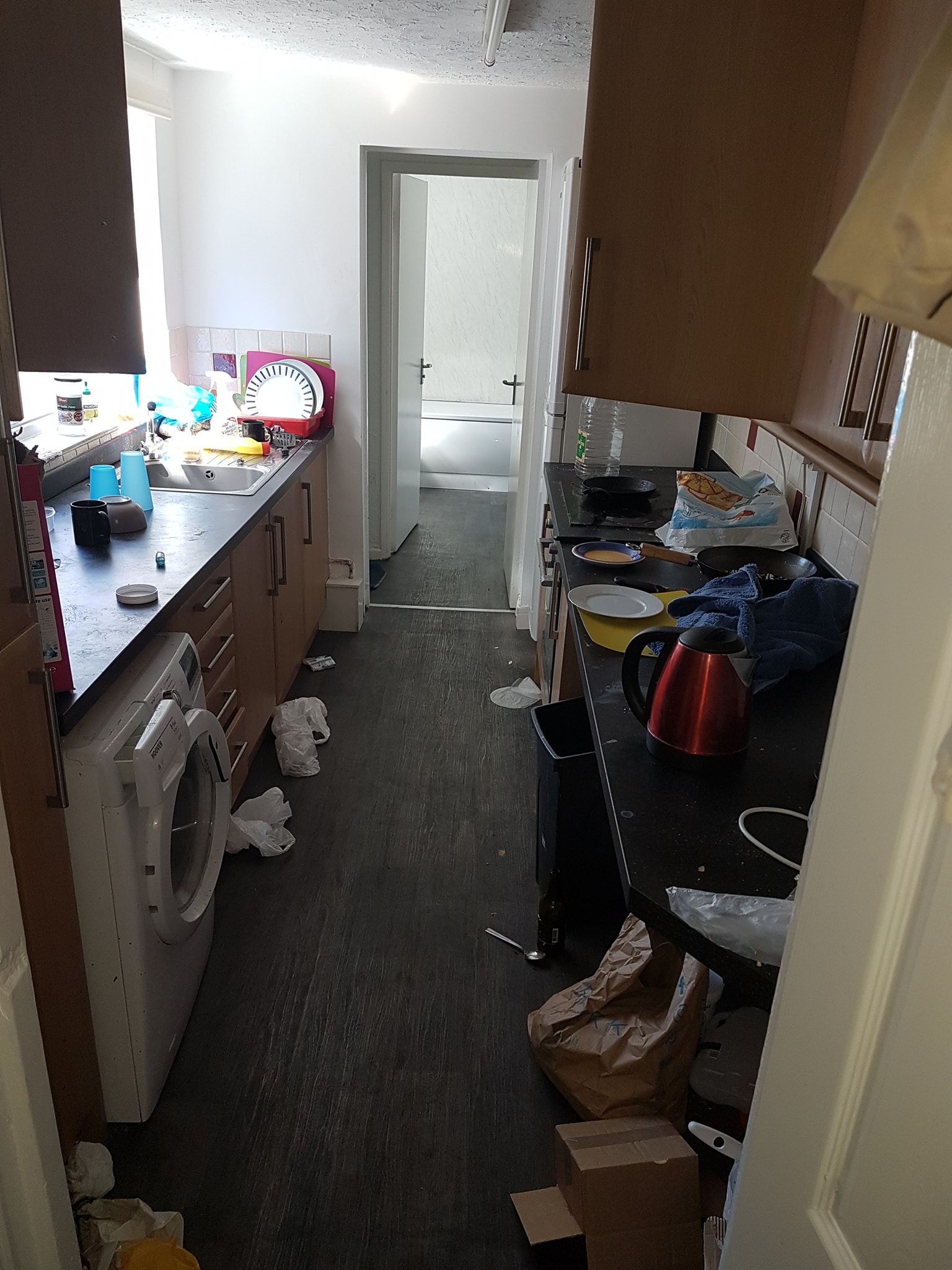 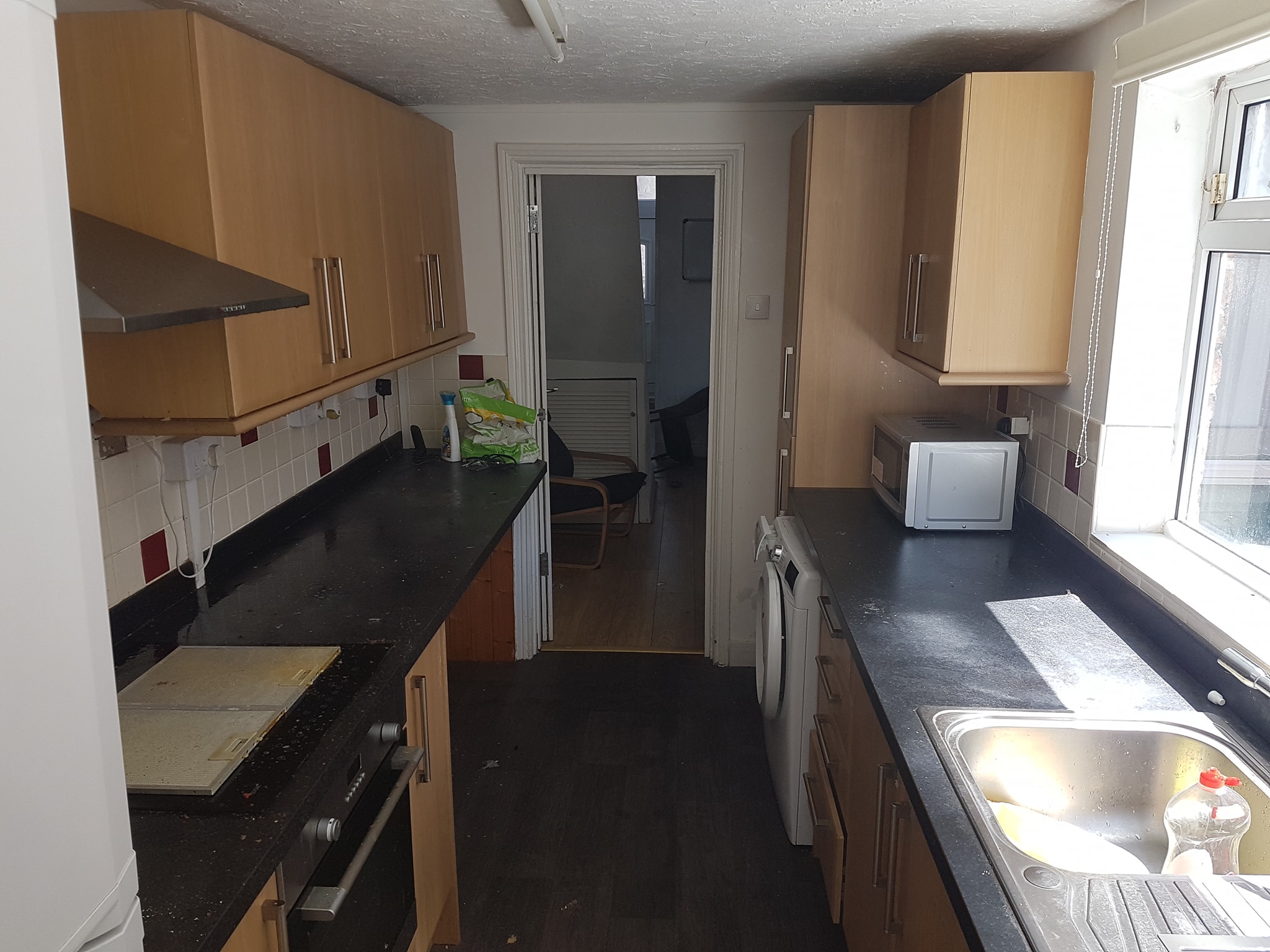 While the kittens may have been cute, Shaun added they’ve also come across some less desirable animals – vermin.

He said: “We’ve had mice and rats jump out on us. We caught them running scuttling to their burrow or hole or wherever that might be, mice are more common.”

Shaun and his team clean around 250 student houses a year, which can have up to 10 bedrooms and the same number of bathrooms. 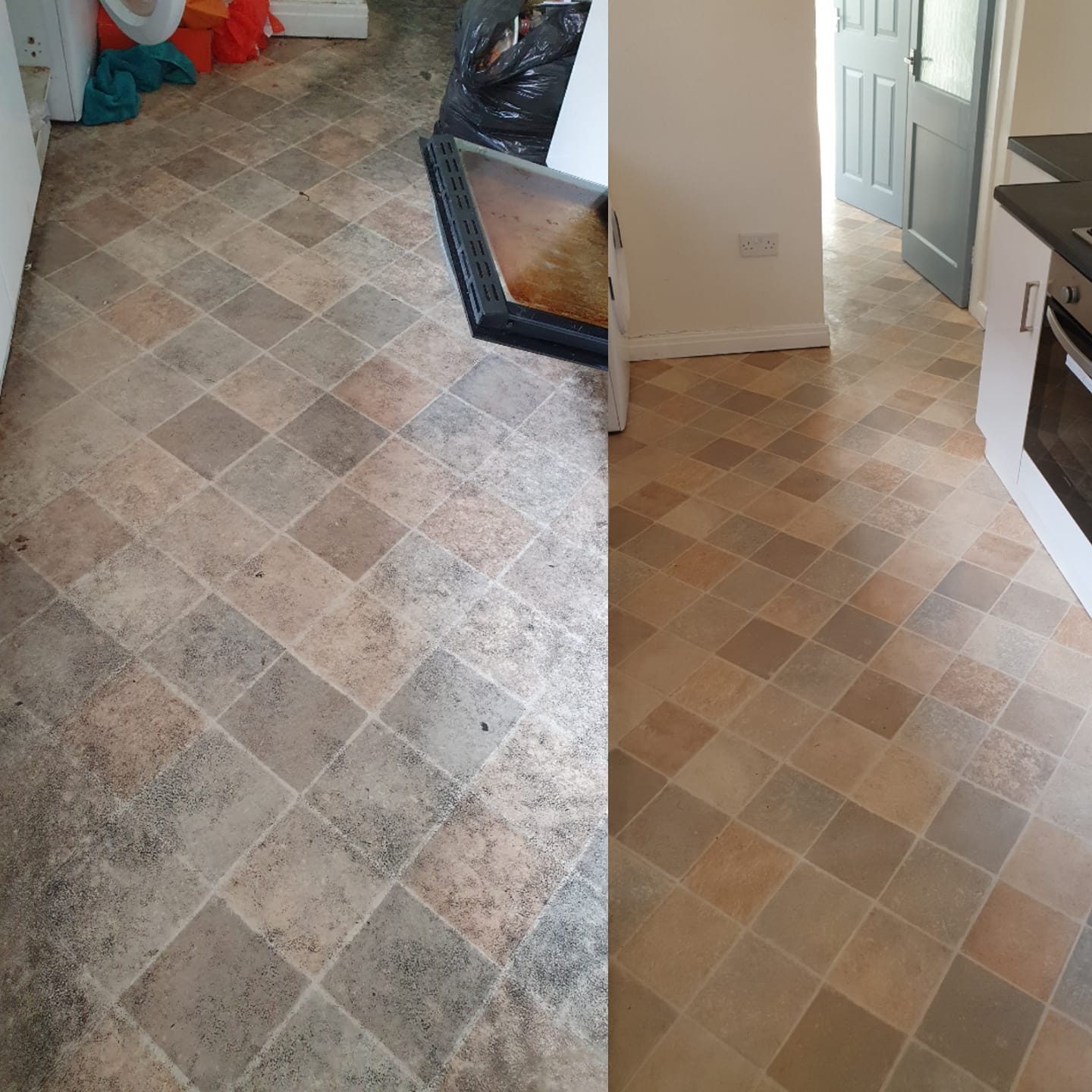 He explained: “Sometimes there are up to 10 showers in each property as they have been customised to give students their own shower.”

The worst house he ever had to clean was only two bathrooms, but it took the team hours of scrubbing.

Shaun said: “It took probably 24 man hours, it was 4 bed 2 showers one main bathroom. We had around 24 black bags of rubbish.”

He prides himself on being able to restore every room and appliance, although he did admit he had to chuck out a microwave once. 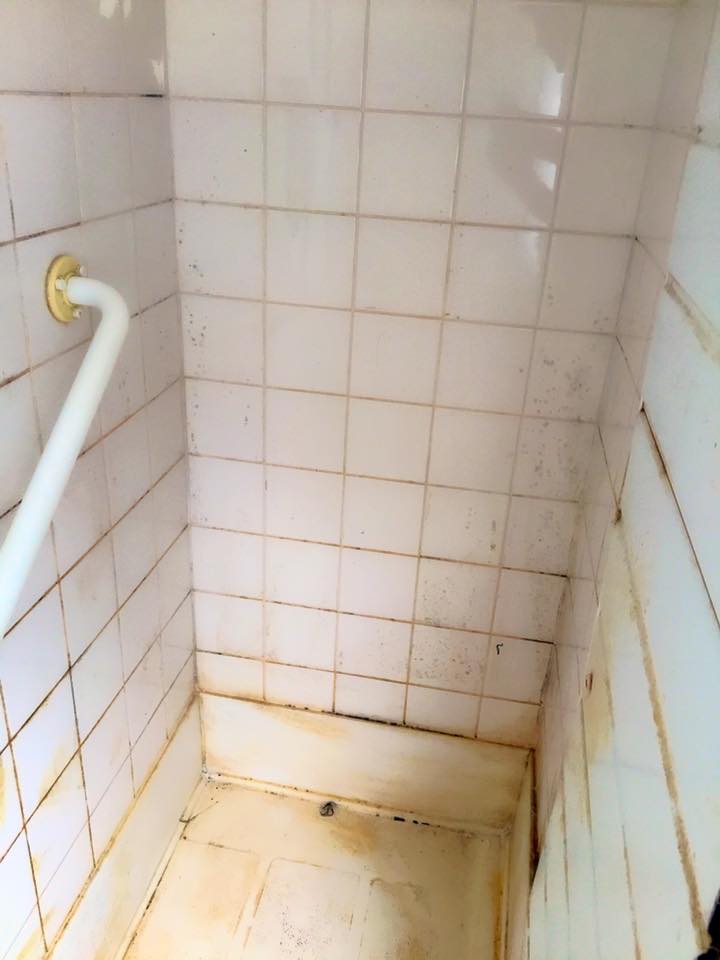 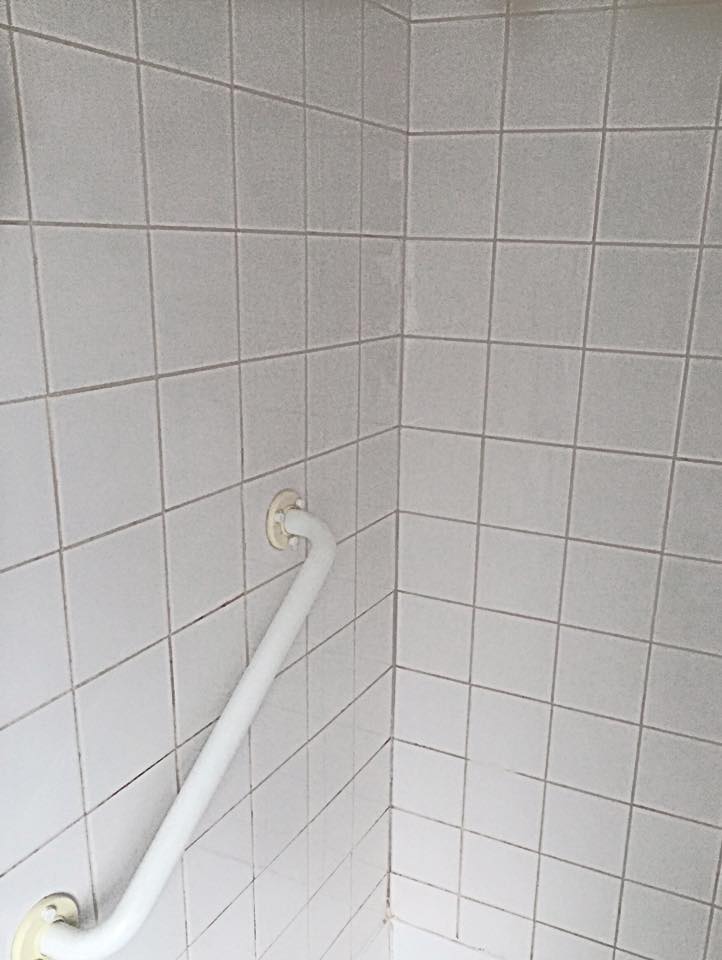 Shaun said: “The only time I've had something we could not clean that had to be chucked was a microwave that had gone very rusty.

“We didn't realise this until we had cleaned the thick of the muck off 1 hour later.”

He shared some tips of the trade for anyone facing their own cleaning job, advising: “Soaking hobs and turning them on for a short period of time really helps remove thick and burnt on food.

“Soda crystals put into really bad toilets the night before really helps when cleaning them.

“Soaking mouldy tiles and bathrooms in Astonish mould and mildew spray for half an hour really helps get them back to white.”

And this woman shares simple trick which makes sure her house is ALWAYS clutter free – and it works with laundry too.

Meanwhile this woman shares ‘ultimate mum hack’ to get kids ready quickly in the morning and it only costs a couple of quid.

Plus this mum creates ‘dinky’ cupboard bedroom for her daughter, 11, so she can finally have her own room.