A QUARTER of pregnancies in England and Wales end in abortion, new figures have revealed.

Figures released by the Office for National Statistics (ONS) show that the number of abortions went up in all age groups. 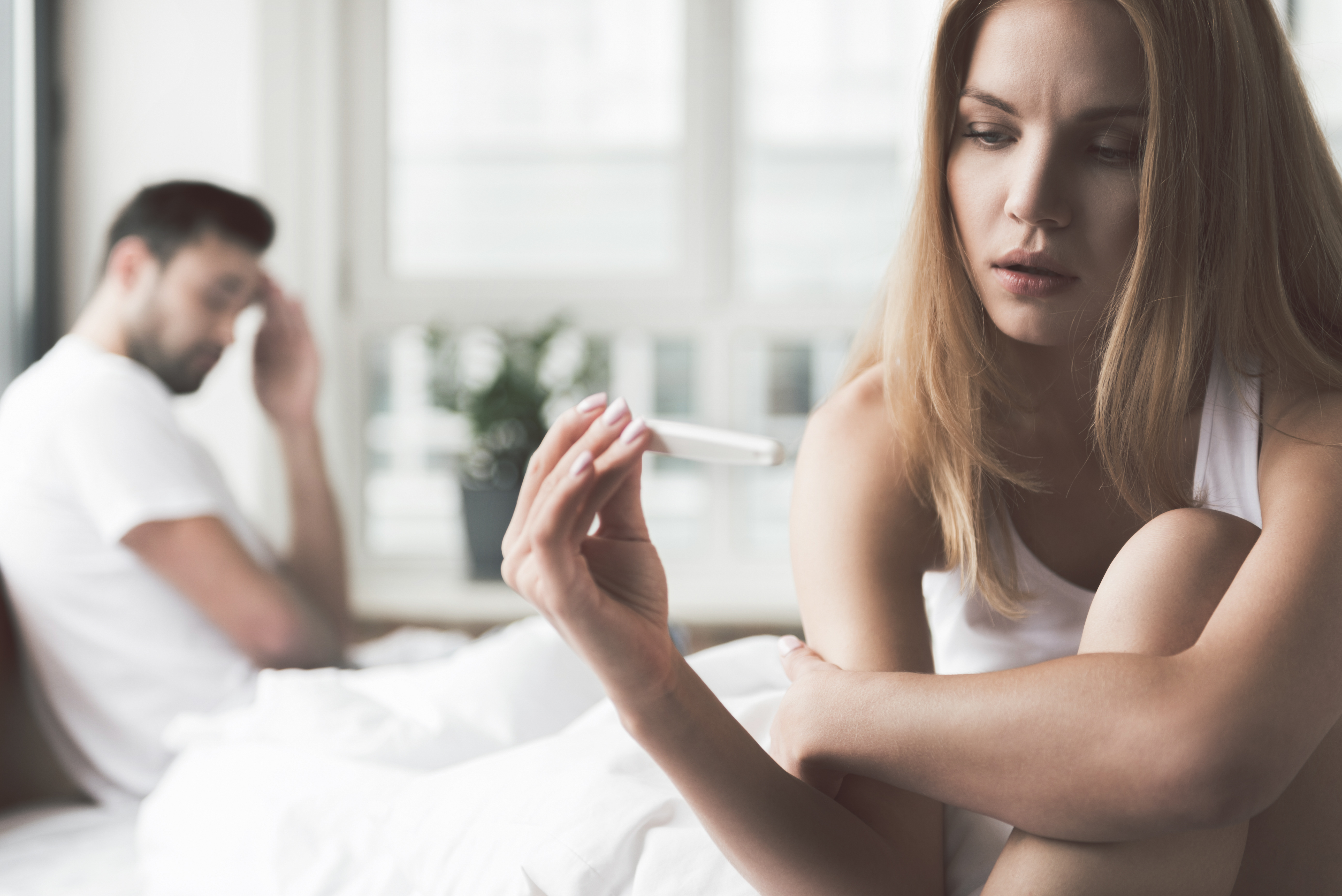 The data points to a trend of older women opting for abortions.

Around ten years ago just a fifth of pregnancies ended in abortion.

For women in their late 30s, the number of abortions have gone up by a third in the last ten years.

The number of women having terminations has increasingly grown in the last ten years.

The data states that a fifth of pregnancies were terminated in women aged 35-39.

In those over 40 a third ended in terminations.

But in women over the age of 40 who were unmarried, 37 per cent of pregnancies were aborted, compared to 25 per cent that were aborted among pregnant, married women.

How do you get an abortion and what are the risks?

Abortions are only legal (and as safe as possible) if carried out by a licensed medical practitioner.

There are three main ways to do this free of charge through the NHS:

What are the risks?

Abortions are safest if carried out early on in the pregnancy.

Most women won’t experience any problems and having a termination will not affect future fertility.

There are however risks, such as:

There are a number of reasons a woman might want to have an abortion.

These could be down to health, financial, career or relationship uncertainty.

Clare Murphy, of the British Pregnancy Advisory Service told The Times: "There are a variety of reasons why women are choosing to delay motherhood and have smaller families.

“These include financial instability, desire to progress at work, and the ever-increasing cost of raising a child.”

Further data revealed that 18,000 fewer babies were conceived in 2019 compared with the year before – the largest decrease in a decade.

A dramatic drop in the number of teen pregnancies accounted for most of the reduction, the ONS data found.

The only increase was among women aged 40 and above.

There were 16.7 conceptions per 1,000 women aged 40 and over, continuing an increasing trend seen since 1990 when records began.