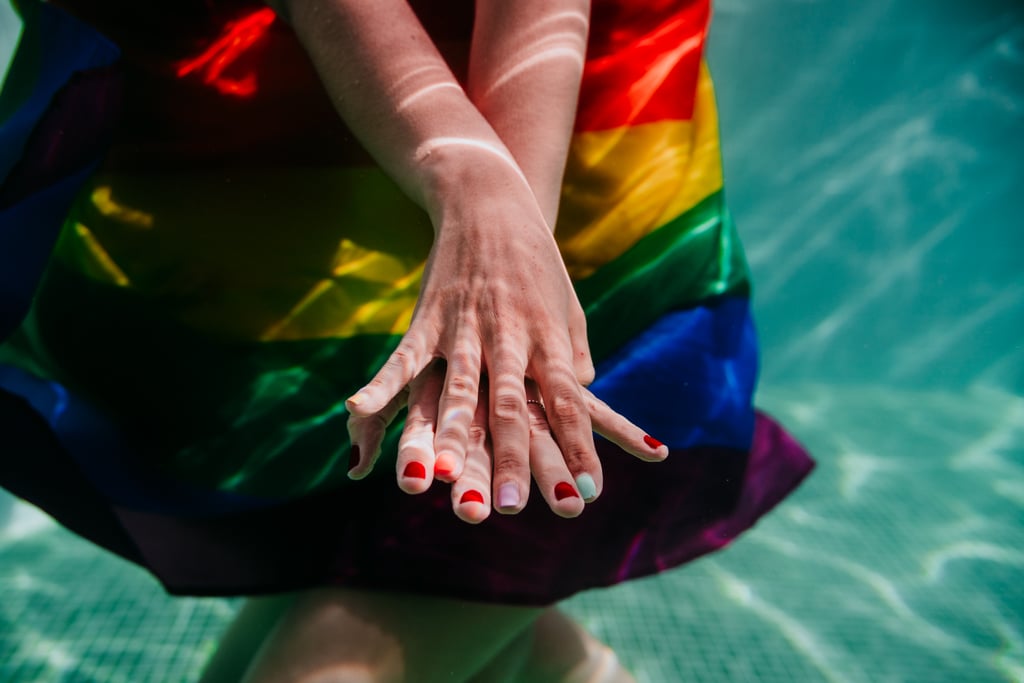 One of Pride month’s most distinct symbols is the rainbow flag — a representation of a “new revolution: a tribal, individualistic, and collective vision” for the gay community, according to its designer, Gilbert Baker. It’s a symbol of unity with colors that, for many, can simply evoke joy.

Celebrating this month and showing support to the LGBTQ+ community — whether you’re out on the streets or social distancing at home — can take many forms. Beauty enthusiasts, for example, can do so through festive makeup or paint on a colorful nail art look. No nail salon required.

Ahead, check out 20 Pride-inspired nail art ideas for all skill levels that will help you show your support on your fingertips.