The Primer Trick That Kendall Jenners Makeup Artist Swears By 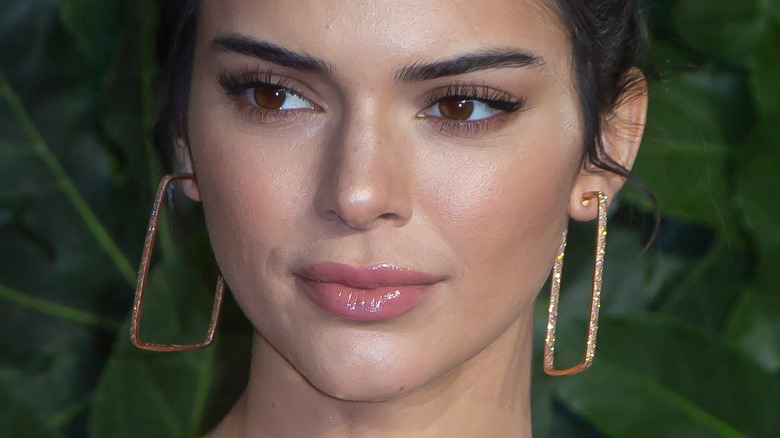 When it comes to the efficacy of makeup primer, there are essentially two schools of thought. Some think that it’s a total waste of time and product, while others swear by its ability to smooth out the skin and make foundation last longer. Despite the ongoing battle, the majority of makeup artists like using primers, as oftentimes they are getting a celebrity ready for an event where their makeup needs to stay put for hours on end.

In speaking with Bustle, makeup stylist and special-effect artist Janet Debris remarks that while primers will in fact prolong makeup wear, “it is fair to point out that nowadays they make foundations that have those key claims built into them.” Still, she encourages the use of primers, especially if your makeup tends to melt away. “If you have a foundation that you love but you have trouble having it stay on, then go for it! Use a primer!” she said.

According to Kendall Jenner’s makeup artist, however, primer is a non-negotiable. Below, discover his top tip for making sure foundation stays in place — while keeping excess shine at bay. 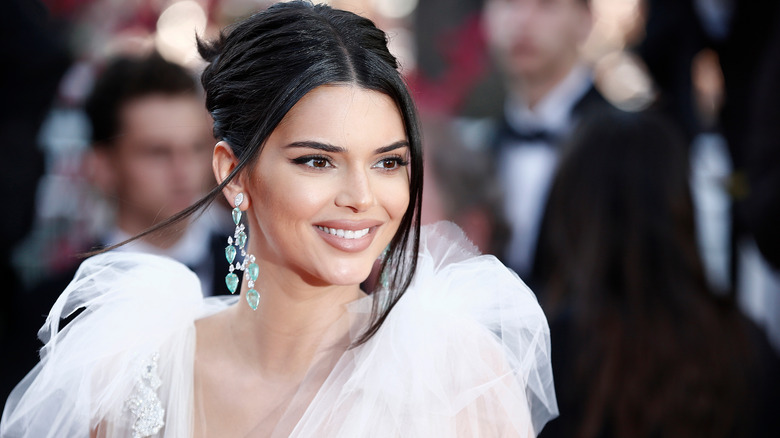 With most makeup looks, the goal is to maintain a perfect amount of dew; you want to look glowy, but not oily. It’s sometimes a difficult balance to strike, but Kendall Jenner’s makeup artist, Aidan Keogh of Honey Artists, claims he’s found the key. In an interview with Byrdie last year, Keogh revealed his secrets to Jenner’s flawless skin, including how he uses makeup primer.

“After moisturizer and before foundation, I apply a pea-size amount of Smashbox gel primer on the ‘hots spots,’ or areas where unwanted shine and oil stand out,” he said. “Hot spots” are typically the center of the forehead, either side of the nose, and the chin. Keogh told Byrdie that he then would apply the foundation, then a loose powder on the hot spots, explaining, “It instantly mattifies the area and reads as soft and muted under both daylight and bright flashing cameras.”