Home » Beauty and Fashion » The six-week school holidays are hell for parents, they make us stressed and skint – something must change

The six-week school holidays are hell for parents, they make us stressed and skint – something must change

COVID hit families hard – and there is another hammer blow for parents just around the corner: Childcare over the six-week summer holidays.

The average job’s leave allowance is 25 days. But the standard summer holiday is 42 days, not including Easter, Christmas or half-terms.
It just doesn’t add up.

Parents have been battling with holiday childcare for decades.

But the pressure has ramped up in the pandemic, as they have had to interrupt work and take much of their annual leave to home-school kids.
Now the issue is headed for Parliament, following a campaign set up by journalist, Heart FM presenter and mum-of-two Mother Pukka.

The author and campaigner, whose real name is Anna Whitehouse and who has 300,000 Instagram followers, says: “There’s a silent assumption that it’s a seamless process finding childcare for the six-week holiday when that final school bell tolls.

“It’s my mission to make it clear to Parliament — and to employers — that more support and understanding of this staggering problem is needed.

“It is so urgent. We need to move quickly. Many of us have already used up all our holiday allowance to paper over the childcare cracks in lockdowns one, two and three.

“Throw in costly summer camps with reduced numbers because of the pandemic and it has also become extortionately expensive.” 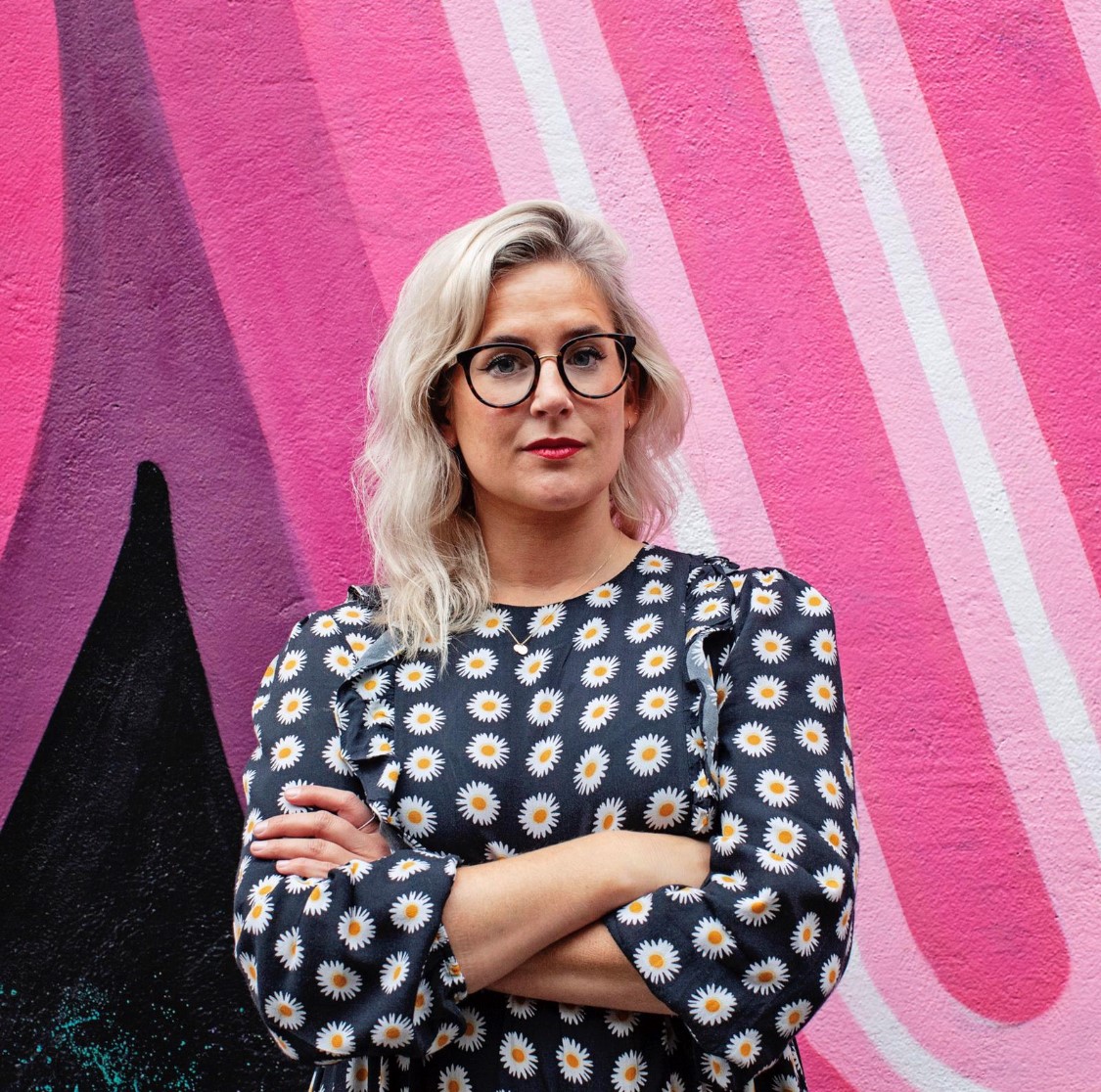 Rima has three children, Ziyad, ten, Zara, eight, and five-year-old Hamza. She and her husband Naz both lost work when Covid hit so they started a fusion food delivery business, called Chit Chat Pans, from home.

Rima says: “I am very glad this campaign has been launched. I’m dreading the summer holidays, as life has been insane and loaded with stress.

“After we lost our jobs — mine in TV production and Naz in business consultancy — we set up our food delivery service. But we need to work every hour to make it work.

“When we were both without jobs we were living on our savings, so we have nothing left for costly school holiday clubs.”

She adds: “Childcare prices and holiday camp costs have shot up and if I booked all my children, I’d be bankrupt.” 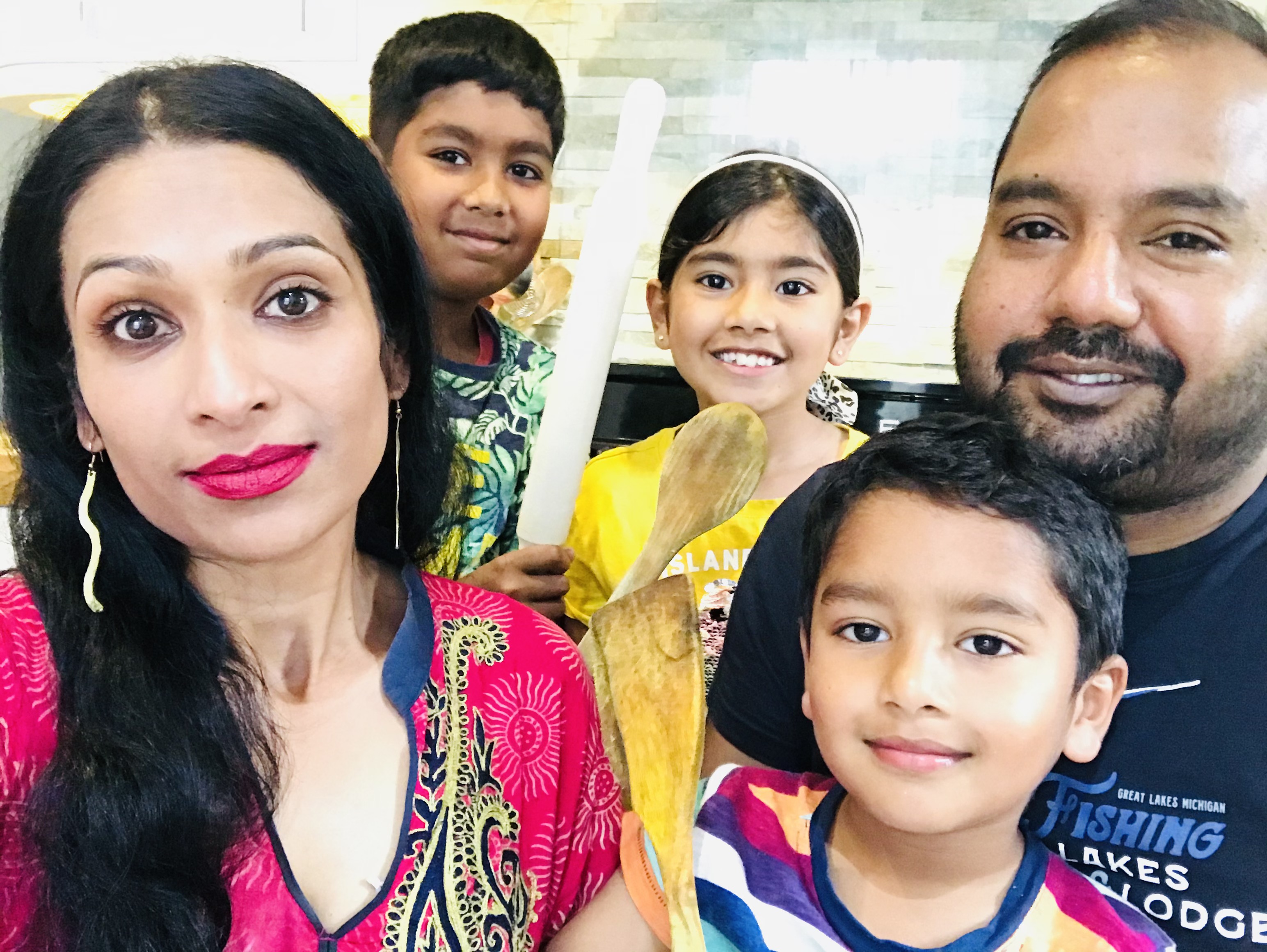 Rima is not alone in her exasperation about holiday clubs.

The Holiday Childcare Survey 2019 found the average price of holiday childcare is £138 per week — while just 31 per cent of English local authorities have enough holiday childcare available for parents who work full-time.

“Unless you’re lucky enough to have family willing to pick up the slack, what are the realistic options?

“The summer holidays are an impossible puzzle.” Another parent left reeling by the cost of holiday clubs is Vaishali Sharma. 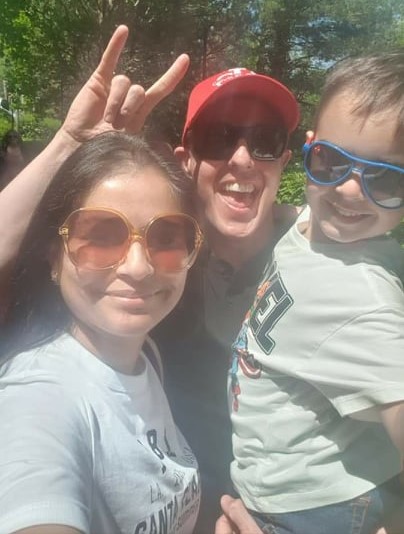 Vaishali, from Cheltenham, Gloucs, says: “Putting my son into summer holiday clubs will leave me without a wage.

“He attends full-time nursery in term time but we will probably have to fork out £600 for a holiday club for July.

“This year has been very hard for everyone. We have been trying to juggle isolation periods and school closures with our jobs.

“We have no leave left but I consider myself very lucky as I have an employer that understands — like all should be made to — and thankfully I am allowed to work from home in August. It has been stressful to get it sorted. Employers need to be more flexible, especially with fathers.

“It is wrongly assumed the mother will reduce her hours and the responsibility falls solely on women to work and look after children.”

It is not just Covid that makes the childcare puzzle so tricky.

Many people feel, as Vaishali does, that employers simply don’t want to know about their workers’ “childcare issues”.

The Office for National Statistics found almost three in ten mothers with a child aged 14 or under said they had reduced their working hours because of childcare.

This is something Mother Pukka hopes Parliament will address.

Anna says: “I am working alongside the Trade Union Congress (TUC) and we are making it our mission to challenge the Government ahead of summer term breaking up.

“There seem to be no provisions made for the millions of working parents presented with a six-week childcare void.

“I’ve sent a call-to-arms to my Instagram followers to take part in a survey, so the TUC can understand the experiences of families and the continued impact of the pandemic, then inform our campaigning around what support families need throughout the summer holidays.

“The survey has clearly touched a nerve with parents, as we have had more than 26,000 signatures — which means it now must be heard in Parliament.

“We need support — and at the very least, we need employers to be understanding.”