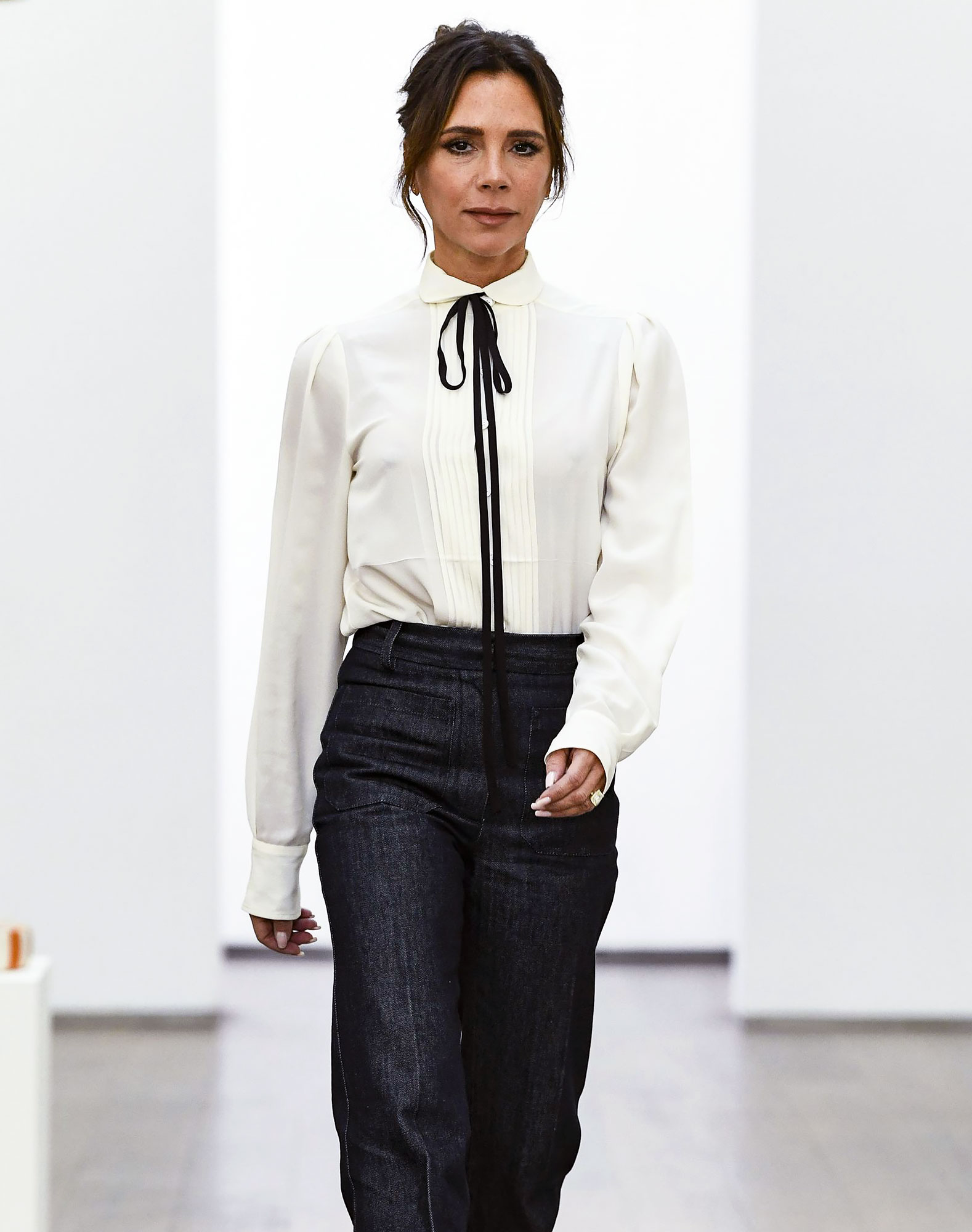 Victoria Beckham’s namesake fashion line, VVB, may have a cult following, but the pandemic still took a big toll on the brand. So much so, that the 47-year-old designer may have to skip Fashion Week, which is happening in September 2021.

“I do still believe the best way to see fashion is a fashion show. To see the clothes, to hear the clothes, to see the models in the clothes. It’s hard to find a way that beat that,” Beckham told the Evening Standard in a Thursday, April 29, interview.

Even though an IRL show would be ideal, it’s likely not in the cards for the former Spice Girls singer, who launched her namesake womenswear line in 2008.

“Will I be doing a show in September? I don’t know. If I’m going to be very honest, the pandemic has really affected my business. Will I be in a position to spend all that money on the show? I don’t know, probably not,” she candidly shared in the interview.

This revelation comes months after the Mirror UK reported that Beckham’s fashion label has accumulated more than $72 million in losses over the past seven years.

While financial struggles were with the brand prior to COVID-19, Beckham was hoping that the pandemic would actually be a great equalizer for fashion brands, bringing the likes of Fendi and Gucci to the same level as smaller labels. 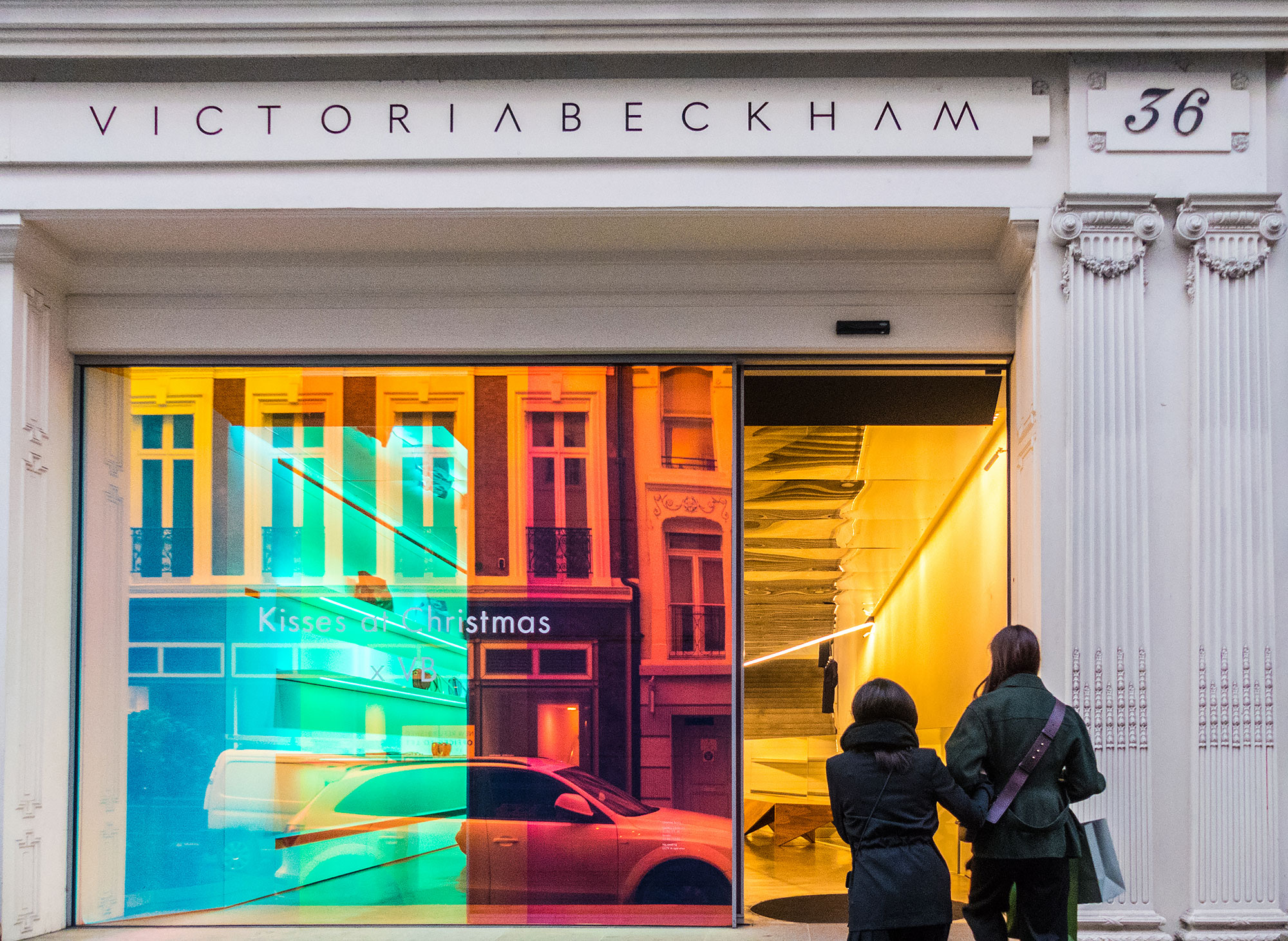 “I did hope when the pandemic first hit that it would make the fashion industry a more even playing field,” Beckham told Evening Standard editor Emily Sheffield. “I thought everyone was going to be forced to be more creative — it’s not going to be about just spending money on all the big shows and extravaganzas, flying editors from one side the world to the other. But sadly, that didn’t happen.”

Instead, many of the big houses like Moschino, Prada and Balenciaga had over-the-top runway shows that were made available to the public via social media.

“I think [it] is great for the people who can do that, but for the smaller brands that can’t, it makes it a very, very difficult place to try and compete. Ultimately, you are competing,” the mom of four explained.

To stay competitive, Beckham believes that smaller houses, like her own, will “just have to find more creative ways” to engage with their audiences.

While her actual plan is still up in the air, the designer is considering doing presentations to small groups of people with just a few models.