Is there anything more pleasurable to watch online than second-hand anger? 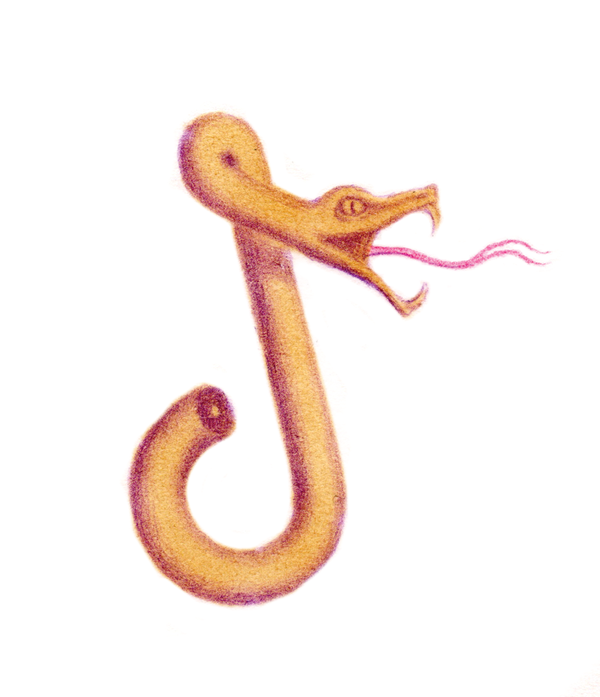 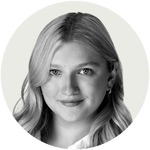 In theory, Kendra Matthies’s TikTok posts should be nothing but joy. Ms. Matthies, 24, is a bridal makeup artist. Think soft, smoky eyes, perfectly airbrushed skin and rosy cheeks topped off with a gentle mist of setting spray. She has more than 760,000 followers on the platform.

But if you follow her, or even just had one of her videos algorithmically thrust into your feed, chances are high you have not actually seen Ms. Matthies applying mascara or demonstrating how to properly blend concealer. More likely, you’ve listened to her tell you a story. A high-drama tale — typically starring a bridezilla, a momzilla, a bridesmaid from hell, a weird uncle or possibly even all four — gleaned from her front-row seat at those most special (and stressful) of days, weddings.

Ms. Matthies approaches her posts as if they are small telenovelas. She will play multiple characters, using TikTok filters to give herself different hairstyles and appearances. Her stories rarely last the length of just one TikTok video. Instead, Ms. Matthies, who lives in Owosso, Mich., tends to end on a cliffhanger, leaving her viewers clamoring in her comments section demanding a part two. And then she did what? She really said that? I’d have slapped her!

On TikTok, this genre of video is known as story-time content. Breaking up a story into multiple parts is an effective engagement hack for TikTok creators on a platform where the goal is to hold eyes for as many seconds a possible. And stoking anger — offering viewers the thrill of secondhand, well- justified irritation — seems to be one, too.

Before she started posting story times, Ms. Matthies mostly used TikTok to share “funny little clips around my life,” she said in an interview. (She also found some viral success posting about a particularly gluttonous pizza sold at her father’s pizza shop.) But riling up her audience has transformed her reach. Her story time videos regularly rack up hundreds of thousands of views; the most popular get millions.

She never intended for this to become her business model, but after making a short video in 2020 about an entire bridal party getting pinkeye — Ms. Matthies was only responsible for the makeup of the bride, who, she stressed, did not get pinkeye — viewers clamored for more. Ms. Matthies obliged. That video has since been viewed more than 3 million times. She monetizes her posts through TikTok’s creator fund, a pool of money the platform uses to compensate creators who meet certain criteria, like having 100,000 views over the last 30 days. (She also occasionally posts sponsored ads.)

“Why do people watch reality shows? They want to see it for the drama,” Ms. Matthies said of her videos. “You can’t fathom these things happening. And then they do.”

Ms. Matthies takes detailed notes after each wedding and usually waits anywhere from six months to a year after an event to post stories so as not to offend her clients. (Other makeup artists have also started sending Ms. Matthies their own stories to tell.)

Ideally, Ms. Matthies, said, she would prefer her content to be more positive. Recently, she has tried to pivot away from telling infuriating tales to gentler content, like modeling the budget-friendly decor for her own upcoming wedding, but those don’t get the same attention.

“They tend to either get lost in the craziness that is TikTok’s algorithm or they just don’t get as great of engagement from commenters,” she said.

Ms. Matthies pointed to a related genre in which TikTok artists layer audio of another user’s unrelated juicy story over a video of them demonstrating their craft, everything from makeup or pottery to elaborate baking. “You have to do something to keep people’s attention,” she said. “And unfortunately, drama seems to be the thing.”

Mallola Khalidi has built a side hustle recording the dramatic audio clips for that purpose. Ms. Khalidi, a 26-year-old engineer from Tracy, Calif., often records posts from a Reddit community in which users will describe maddening situations and ask the internet to adjudicate whether or not they were in the wrong.

She has 3.2 million followers on the platform who clamor for her dramatic readings and opinions. Ms. Khalidi, like Ms. Matthies, uses sponsored posts and TikTok’s creator fund to monetize her content. A typical monthly payout from the fund can range from $500 to $1200, she said.

“Once you get into this niche you’re kind of stuck,” Ms. Khalidi said, similarly describing the high appetite for rage from TikTok’s algorithm. “I would say like 75 to 80 percent of my content does revolve around that.”

But Ms. Khalidi doesn’t rely on TikTok as her sole business. For Ms. Matthies, though, the platform has become crucial for her day job. She has already booked 30 weddings for 2023. She estimated 90 percent of those brides found her through TikTok.

“It’s not that I want negativity to breed and everybody to get their blood pressure raised over a video,” she said, but “I have followers that will tell me they haven’t seen my videos in weeks and then when they looked on my page saw that I’ve been posting the whole time. It’s just not been a story time.”

At the end of November, Ms. Matthies posted a video testing out a new brand of mascara. The video barely cracked 10,000 views.