KNOWN as one of the few people who really knew Princess Diana, we explore who Derek Deane actually is.

Read to find out everything we know about the ballet dancer.

– Read our Princess Diana live blog for the latest updates 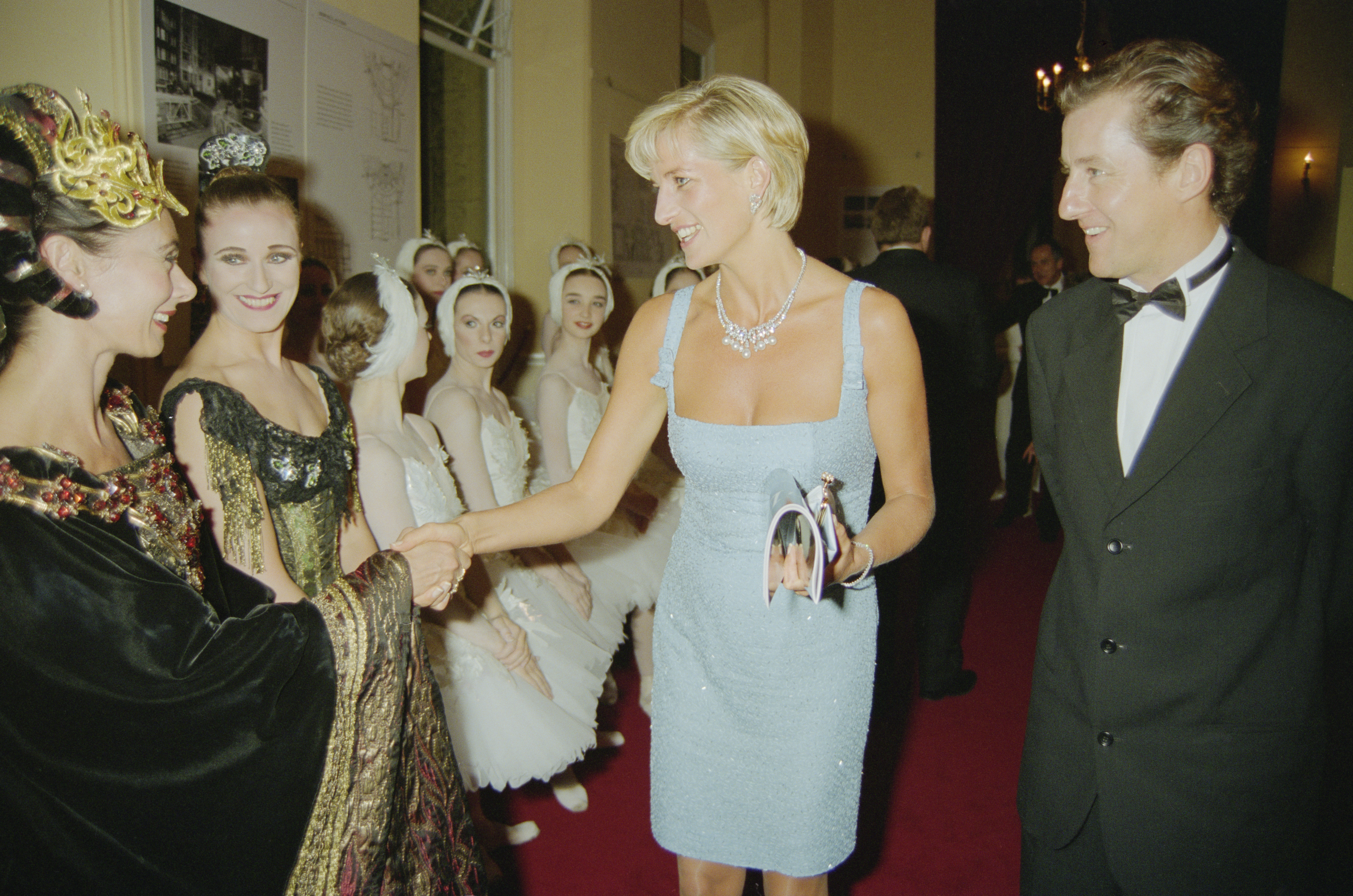 Who is Princess Diana's friend and dancer Derek Deane?

Derek Deane was born in Cornwall 1953.

The dancer and choreographer was Princess Diana's right-hand man during her most difficult times in life.

As Diana's best friend and confidant, Derek was there throughout her divorce to Prince Charles and the early stages of the princesses' relationship with Dodi.

He also released some interviews where he revealed Diana's secret pain, caused by the divorce and the betrayal with Camilla. 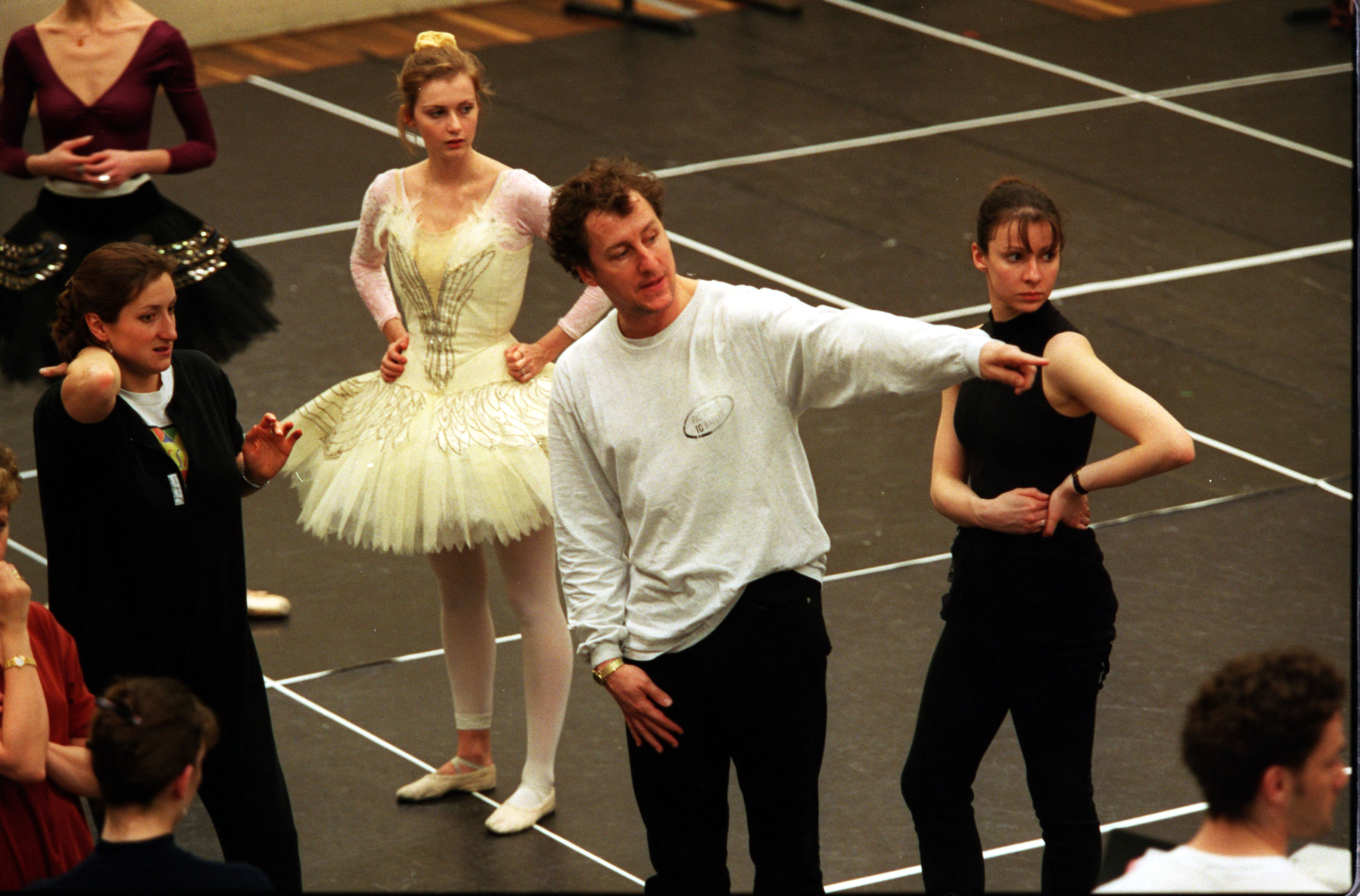 What has Derek Deane said about their friendship?

Diana and Derek became friends over the princesses' love of ballet.

Derek said: "I got to know a very different Diana.

"She didn’t have an attitude, she didn’t do protocol.

"She was open, kind, friendly to everyone and was a rock to me and my work."

What kind of dancer is Derek?

Derek is a ballet dancer.

He trained at Royal Ballet School where he later became the principal, before retiring – Derek now works as a choreographer and director.

During his career he appeared in many famous ballet performances including Swan Lake and Romeo and Juliet.

He was awarded the OBE for his services to dance as artistic director of the English National Ballet.