WHAT do you do when you find out your man is cheating? Well, according to this woman, you convince his mistress that he's dead.

Claiming her boyfriend was having an affair while she was pregnant with their kid, the woman, who goes by the name Thea Loveridge on TikTok, apparently decided to get revenge – and her plot has been dubbed "pure evil". 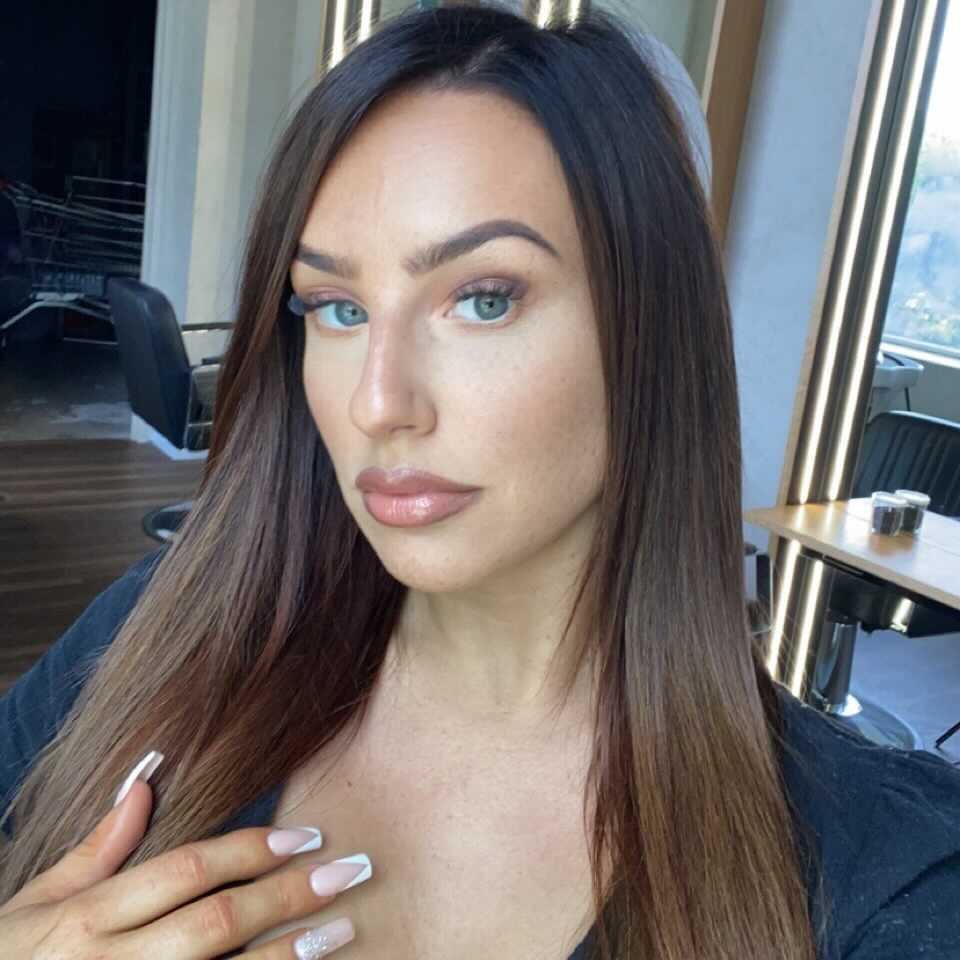 Posting on TikTok, Thea said that she learned of her man's antics not long after she'd given birth – and says he'd been cheating throughout her entire pregnancy.

Shortly after the truth came out, the woman claims that he "ended up going to jail," for assault, which she revealed in a separate clip.

As a result, he suddenly disappeared without his ex-girlfriend's knowledge, so Thea used this as a way to convince her that he'd died – and she even faked a funeral.

In the video, she said the ex-girlfriend was messaging the man, "trying to figure out where he was, all confused why he wasn't talking to her." 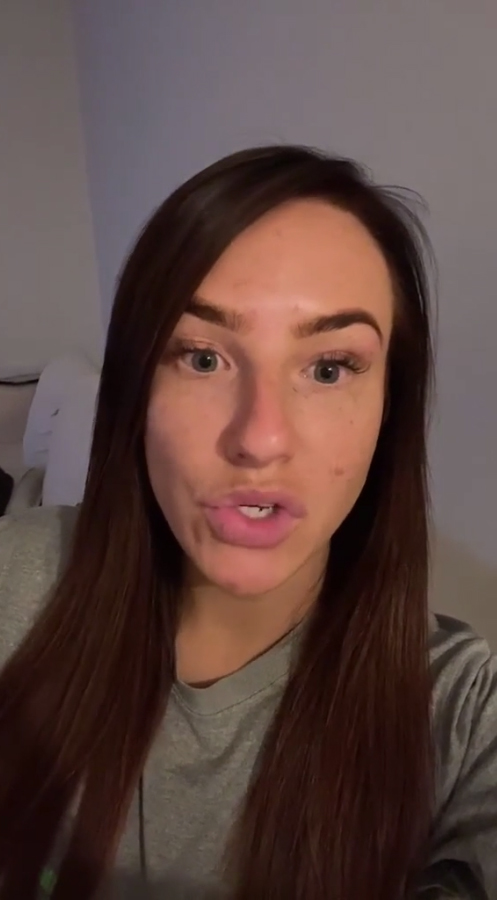 But instead of telling her the truth about what really happened, she "messaged her and told her that he was dead" – although this can't be verified.

She then sent photos to the other woman who was left heartbroken thinking the "love of her life" had died.

"It's been three years and she still thinks he's dead," it was claimed in the video. 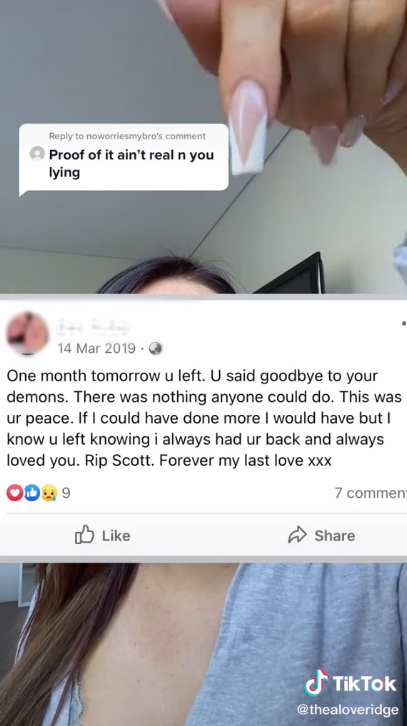 What's more, Thea claims the woman even posts "tributes" on Facebook every year saying "she's so sorry that she couldn't be there when he died to save him."

She even shared a screenshot of one of the woman's Facebook posts in a follow up clip after many asked for "proof" to back up her story.

The post read: "One month tomorrow u left. U said goodbye to your demons. There was nothing anyone could do.

"This was ur peace. If I could have done more I would have but I know u left knowing I always had ur back and always loved you. Rip Scott. Forever my last love."

The bizarre plot against the other woman has racked up over one million likes and thousands of comments from people who were desperate to find out more. 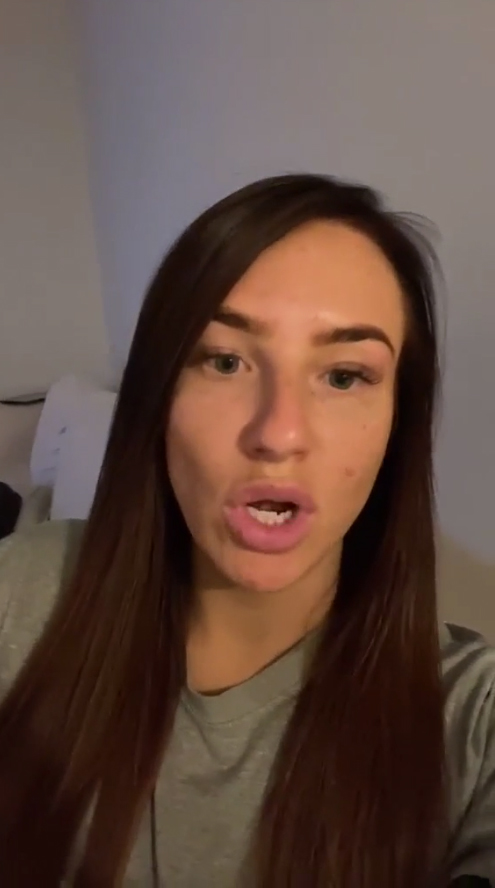 Many people praised her for the detailed revenge plan and found the whole thing hilarious.

"Imagine she married another man and finds out he's alive and now she's conflicted and her relationship is over," one wrote.

"This is pure evil. I absolutely LOVE it," another said.

One person questioned how no one had informed the woman that he wasn't actually dead after three whole years.

"Not one person that knows both him and her told her that he was in fact not dead??" they asked.

WIN A DREAM CARIBBEAN HOLIDAY WORTH OVER £6,000!

The Fabulous Beauty Awards are back and bigger than ever, with 30 categories spanning hair, make-up, skincare and more!

Vote now for your favourite beauty buys and you could bag an all-inclusive trip of a lifetime to the Dominican Republic, staying at the Hard Rock Hotel & Casino Punta Cana, as well as £17,000 of other great prizes from our fave shortlisted brands like Huda Beauty, Elizabeth Arden and IT Cosmetics.

For your chance to win this once-in-a-lifetime prize, fill out our survey here.

But in a strange turn of events, Thea revealed that her ex was supposedly aware of what she had done and "decided to go along with it"- so he never reached out to his ex from prison.

"He never messaged her, he never called her," she said, and revealed that the ex-girlfriend eventually moved states so he couldn't even write to her.

"Last I heard, she still thinks he's dead," she said

Previously, a woman reveals extreme way she caught boyfriend cheating – by tracking down location and searching house on property site.

Meanwhile, one woman found out her boyfriend was cheating when a friend sent her his online dating account – and his response will amaze you.

Plus, one scorned girlfriend covered her boyfriend's entire wall in text messages he'd sent other girls after learning he'd cheated.