FED up with your swimsuit collection? TikTok is the answer to your prayers as it’s uncovered a savvy hack that will transform your poolside look by using just your bikini bottoms.

Trying to find a new bikini can be an impossible task and one that often feels like a chore, but what if we told you the answer to sprucing up your swimwear was already lying in your wardrobe. 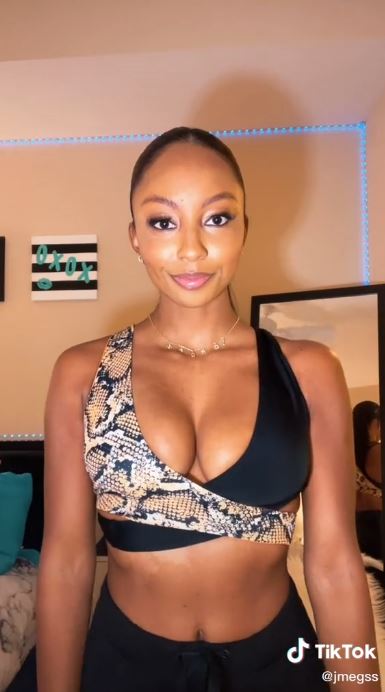 Instead of buying yourself a new two-piece, you can create an entirely new look by doubling up on your bikini briefs and wearing them across your chest to make a bikini top.

The clever swimsuit hack has gone viral on TikTok, with women digging out their old bikini bottoms and revealing the genius ways in which they can be worn on top instead.

One TikTok user known as Jordyn (@jmegss) shared several videos of her using different styles to try out the hack, including one post that saw her team a pair of snakeskin bikini bottoms with plain black briefs to create a contrasting bikini top.

In the clip, that has been watched over 2.7million times, she pulls her arm and head through each bikini brief on each side, before readjusting to frame her boobs and create stylish cut-outs underneath. 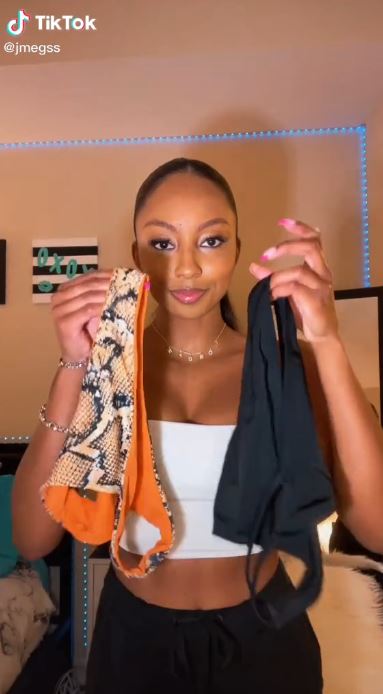 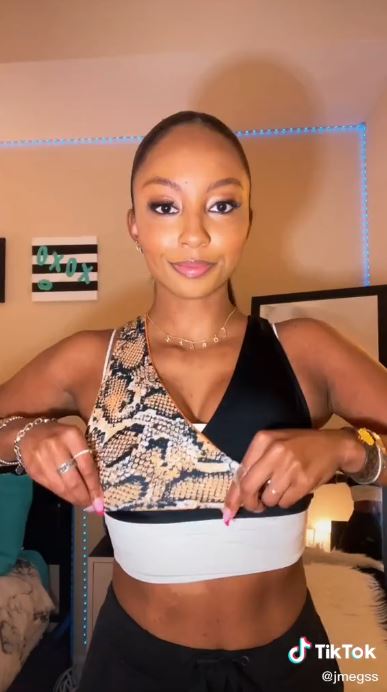 Fans were a little confused over how to put on the bikini bottoms over their head, with one person joking: “When I tell you this took 39 minutes for me to figure out."

That prompted a follow-up video from Jordyn who revealed that the trick is to turn the bikini bottoms so they form a 90 degree angle, pull the arms through each leg hole and then adjust – repeating the process with another pair of briefs on the other side.

Fans loved the tip, with one person commenting: "Sis you just change society and my money problems."

Another wrote: "Okay but you’re onto something." 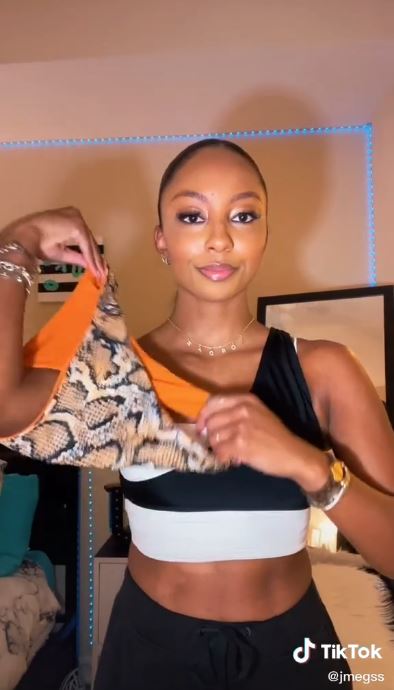 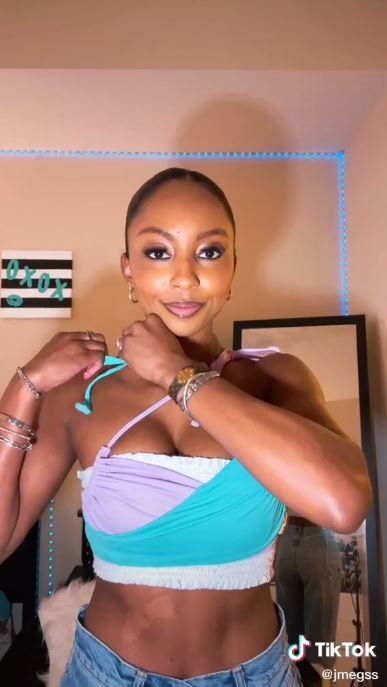 A third was won over, as they added: "Running to my closet to try this."

Some, however, pointed out that the hack may not work for everyone, given that some people are a different size on the bottom than they are on top in bikinis.

"The way my top to bottom ratio set up," said one person, while one more agreed: "Cries in xl bottoms and xs top."

Meanwhile, fellow TikTok influencer Evelyn Cruz demonstrated how the same hack can be done with just one pair of bikini briefs. 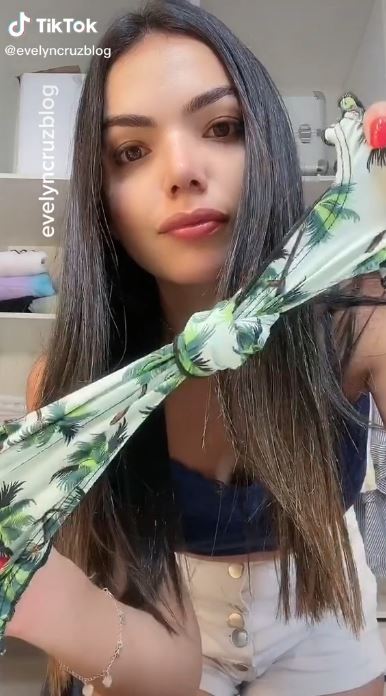 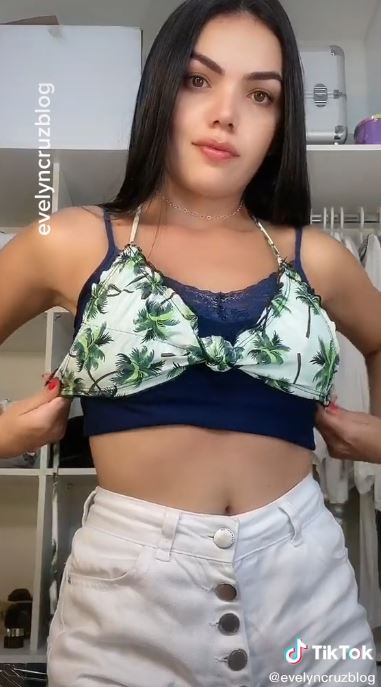 In her clip, watched by 16.8million viewers, she took a pair of string bikini bottoms and tied a knot in the centre.

Using the string that would usually tie together at the hips, she did one side up around her neck and the other around her back and it made for one very convincing bikini top.

TikTok users were quick to confirm the trick, as one delighted follower posted: "Ahh people it actually works [I’m] laughing."

How’s that for sustainable fashion?

Looking for other style tips and tricks? One woman swears by this push-up bra trick that instantly gives you a cleavage.

Another fashion fan has revealed the genius way you can tighten your jeans without a belt and it’s so simple.

Meanwhile, one woman desperate for her own pair of Louboutin heels created her own without forking out on the usual £500 price tag.