The first big surprise of 2021 was all about investing, as a viral investment plan inspired tons of stock market newbies to really learn the ins and outs of Wall Street. The short squeeze on GameStop stocks was organized on Reddit at the end of January 2021 in an effort to financially cripple major hedge funds. The whole situation basically took over the internet, but there are still a bunch of people who are confused about what exactly happened. Don’t worry, though, because a movie about the GameStop stock market story is reportedly already in the works to explain everything.

Even though the volatile stock market situation is still in flux heading into February 2021, best-selling author Ben Mezrich is already writing a book about it called The Antisocial Network, and MGM Studios has reportedly already acquired the film rights, per Deadline. The GameStop story is a perfect topic for Mezrich, who has made a career of writing juicy tell-alls about some of the most unbelievable real-life stories about outsiders amassing huge wealth through tech. His past books have also become huge big-screen successes — both 2010’s The Social Network and 2008’s 21 were adapted from his work — so it’s no surprise that a movie studio would jump on his new project so soon. 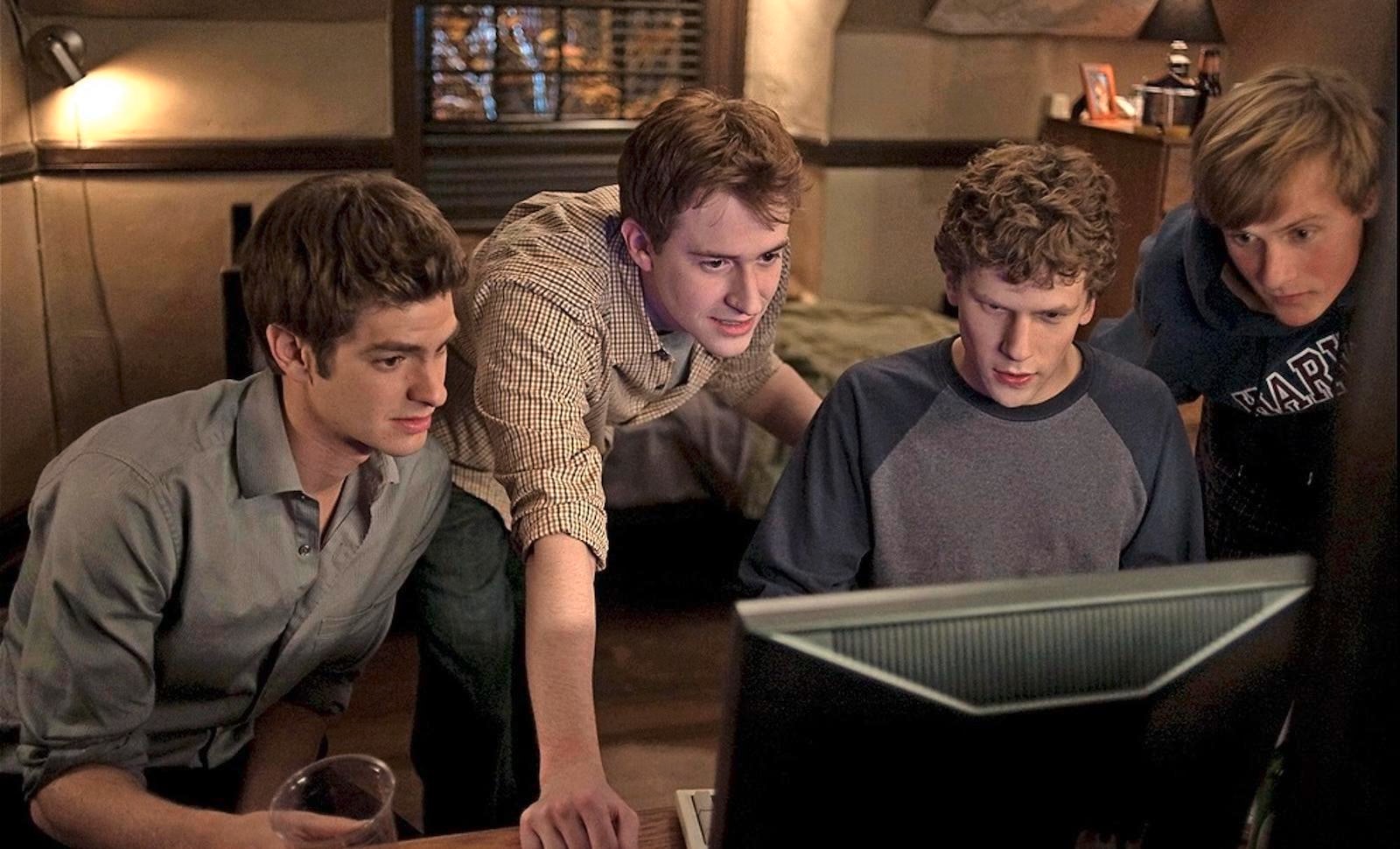 The upcoming book and movie are obviously still in very early stages, but they will serve as explainers for the viral short squeeze on various downward-trending stocks organized on Reddit at the beginning of 2021. Towards the end of January, high-risk investors on the subreddit Wall Street Bets laid the groundwork for a short squeeze on GameStop stocks specifically, investing in the company en masse to drive up the stock prices in order to financially cripple hedge funds that had been shorting GameStop stocks.

The squeeze resulted in GameStop’s stock price increasing over a thousand percent on Jan. 27, and inspired stock market newbies to learn the ins and outs of investing. Following the GameStop squeeze, the Wall Street Bets subreddit also organized squeezes on stocks of other downward-trending companies, including AMC Theatres and Nokia.

Since it’s not yet clear how this big stock market move will play out at the moment, you shouldn’t expect Mezrich’s book to hit shelves anytime soon, let alone the movie adaptation. But at least movie fans can look forward to a full big-screen explainer about exactly what went down in the future.