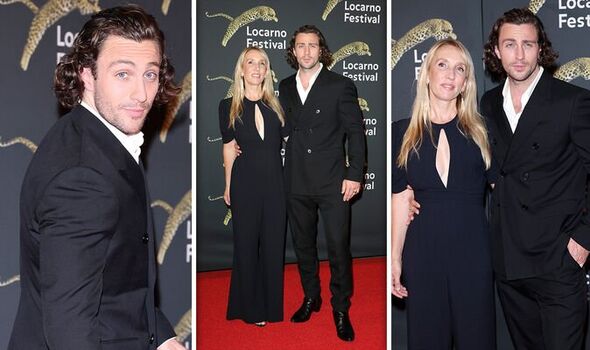 British actor Aaron Taylor Johnson and his wife, famous director Sam Taylor Johnson, attended the red carpet at the Locarno Film Festival in Switzerland on Wednesday evening. The star’s appearance comes after he recently admitted he passed out after being “drop-kicked” during a fight scene with Brad Pitt for David Leitch’s new film Bullet Train.

Aaron looked dapper and when he attended the film festival alongside Sam, with whom he recently celebrated his 10-year anniversary.

The Angus, Thongs and Perfect Snogging star looked smart in a double-breasted black suit jacket and trousers, which he teamed with an unbuttoned white shirt.

Sam looked stunning in a figure-hugging black jumpsuit with a daring cut out section across her chest.

While promoting Bullet Train on BBC Radio 2 earlier this week, Aaron explained that an incident occurred during filming which led to him passing out due to blood loss.

He said: “Brad, in that scene, actually drop-kicked me into a table.

“I did cut my hand open and then quite quickly passed out.”

He added: “Couple of stitches, but it was all good, because I got my battle wounds from Bullet Train with Brad. It’s a dream right there.” 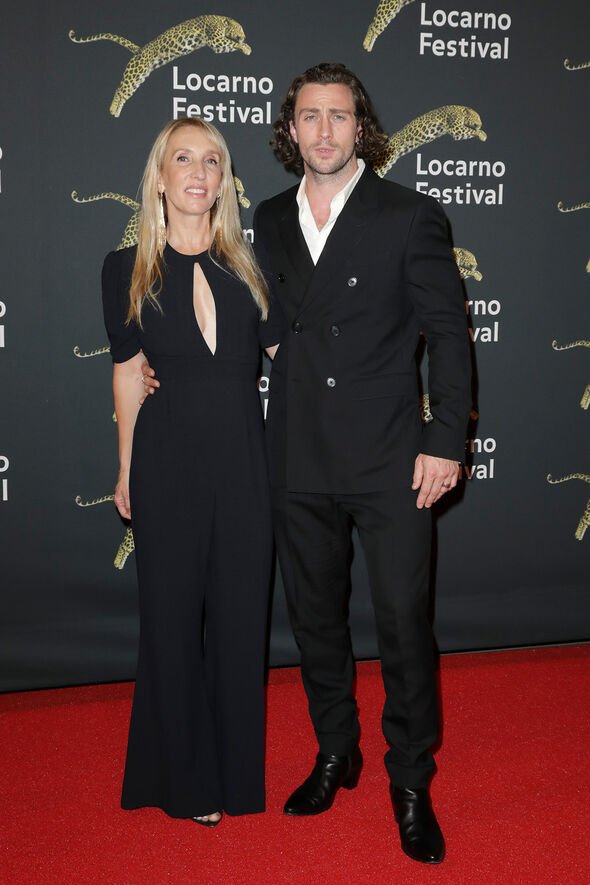 The pair looked glam as they attended the Locarno Film Festival in Switzerland yesterday. 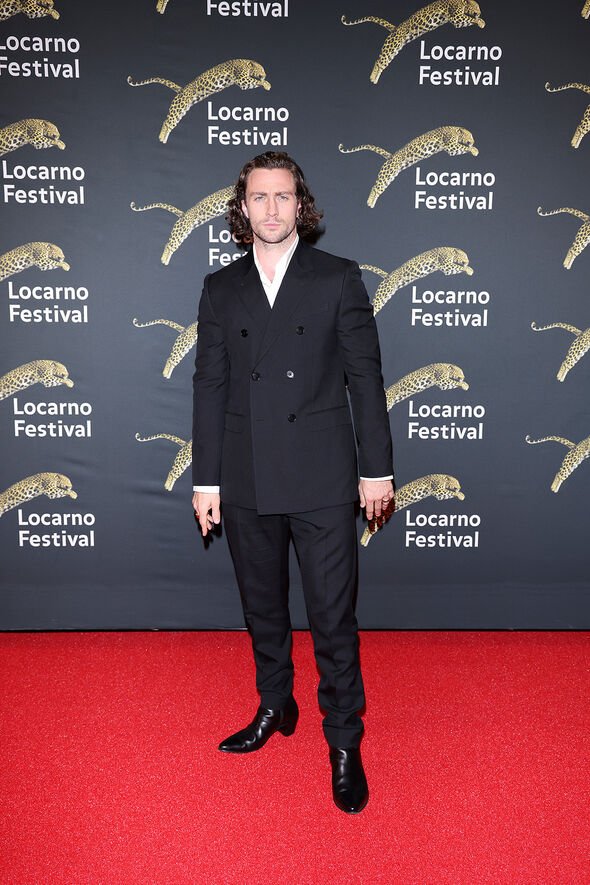 The actor wore a double-breasted black suit jacket and trousers. 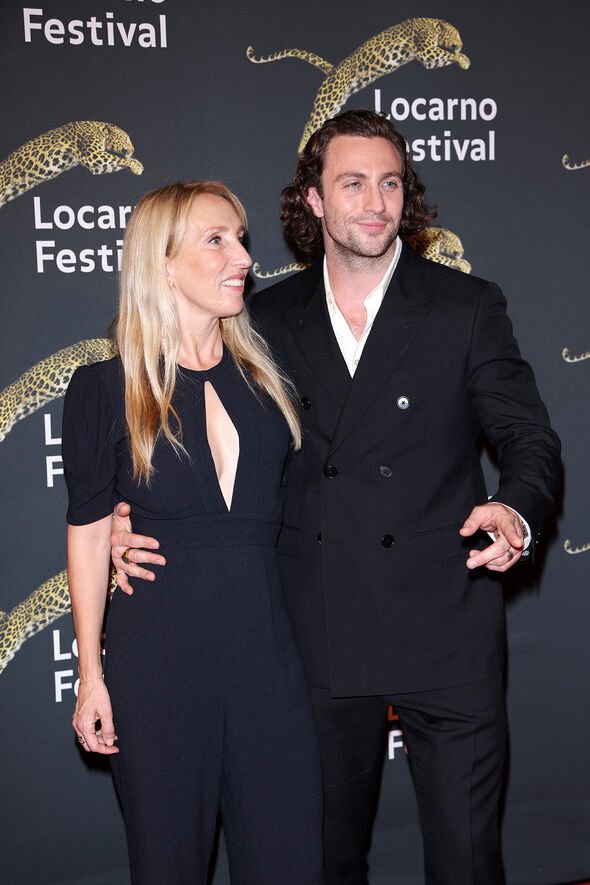 The star opted for an unbuttoned white shirt and kept his long curls down. 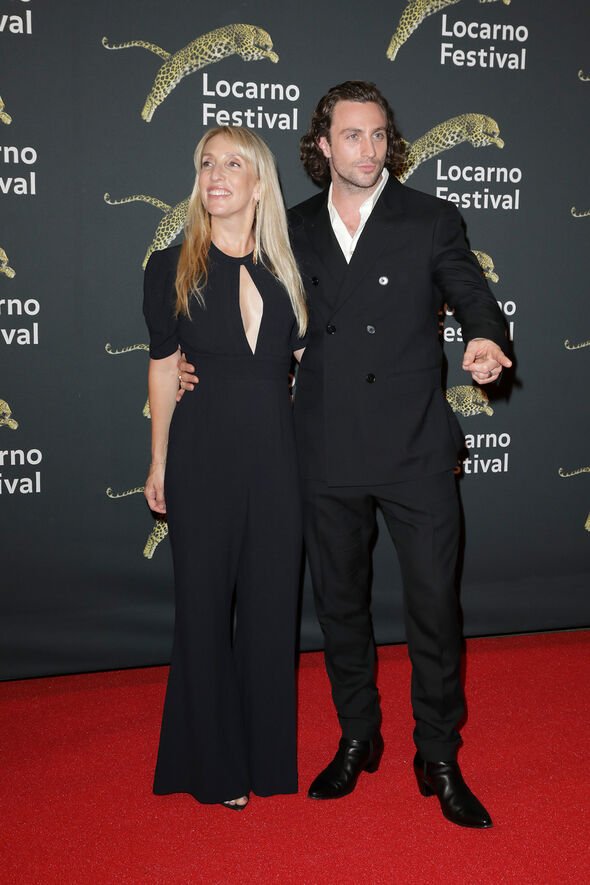 Sam wore a figure-hugging black jumpsuit with a plunging cut-out at the bust. 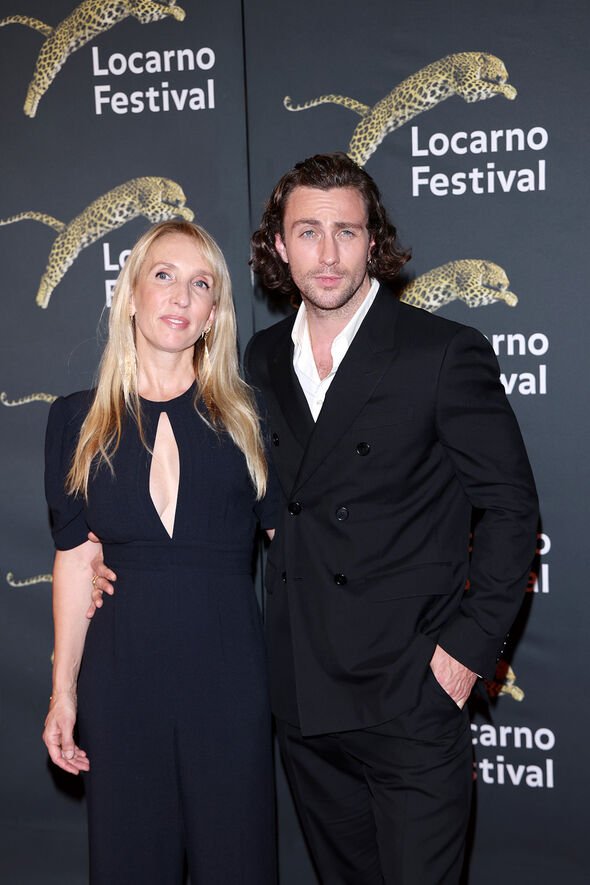 The director kept her long blonde hair down, accerised with some drop-down earrings and finished off the look with a pair of open-toed heels. 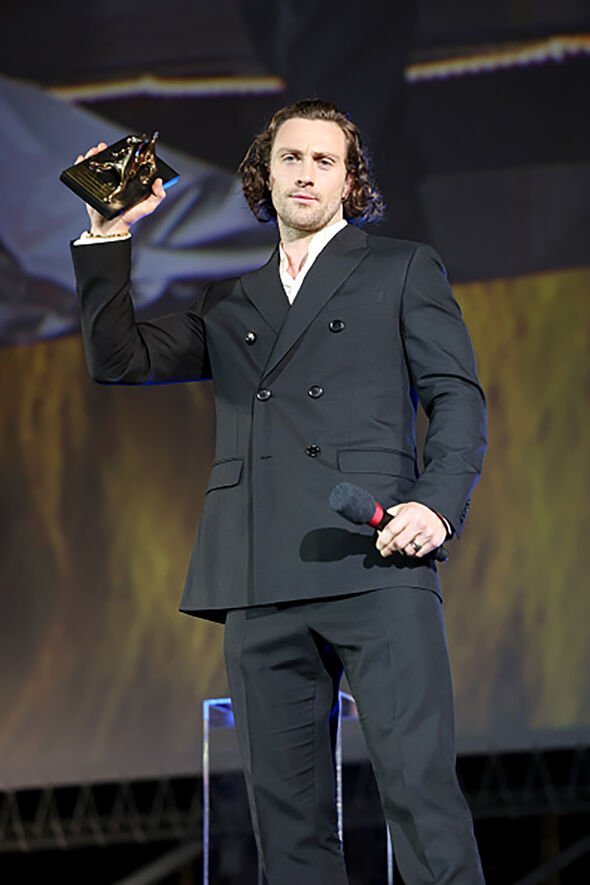