Home » Celebrities » Adam Woodyatt divorce: Why did Adam split with wife of 22 years?

Adam Woodyatt divorce: Why did Adam split with wife of 22 years?

Adam Woodyatt is well known for playing Ian Beale in the long-running BBC soap EastEnders. He has played his iconic role over three decades after first appearing in 1985. Earlier this week it was announced Adam had split with his wife Beverley Sharp after 22 years together but what was the reason for their split?

Upon reports of his split, a spokesperson for Adam said: “Beverley and Adam separated in August last year, and we ask that the family’s privacy is respected.”

A source later told The Sun the split was a “straightforward” split.

The insider told the publication: “Beverley was naturally very upset, as anybody would be in the circumstances, but these things happen and it’s a straightforward separation.

“Nobody plans for these things and divorce is a difficult thing to get your head around, but they have dealt with it quietly for several months and are now telling friends, so it’s less of a secret. 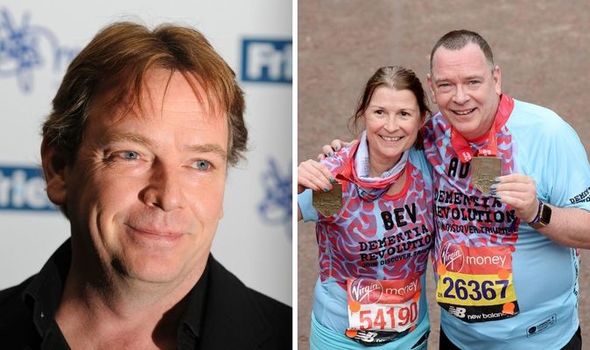 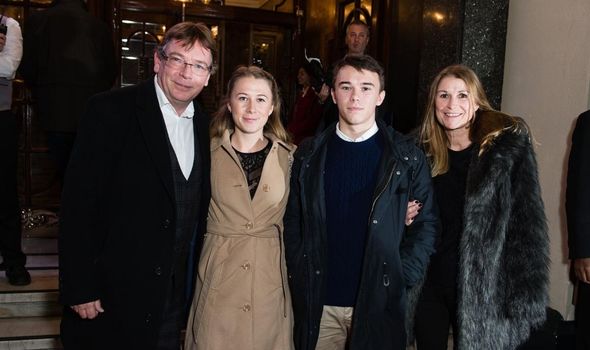 “They still get on well, and are keen to make sure they stay that way for the sake of their children – even though they are now grown up.”

Adam and his wife Beverley tied the knot in a private ceremony at Disney World Florida in 1998.

The couple has two children together daughter Jessica, 27, and son Samuel, 23.

Adam’s on-screen role as Ian Beale is seen to have been unlucky in love as he has been married four times on the soap. 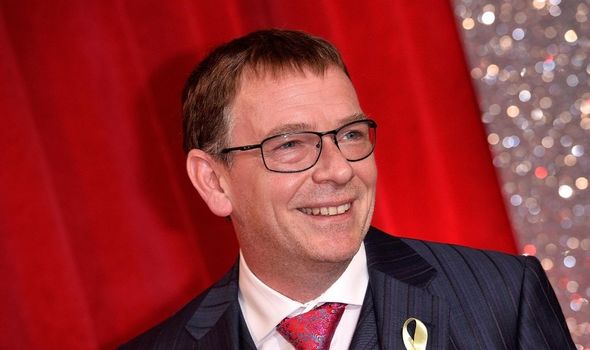 While appearing on This Morning in 2018, Adam spoke of how he had been on our screens in EastEnders for 33 years.

He told Phillip Schofield and Rochelle Humes: “Back then I was the baby, I was the youngest in the cast.

“I didn’t have any expectations I was just glad I had a job, and I never looked, and I still don’t I never look past the day on my contract.

“How else can you look at it you cant take it for granted.”

However, Adam is reported to be taking some time off our screens.

A BBC source told The Daily Star: “It will be strange for viewers not to have Ian on screen for such a long time.

“But it will be nice for Adam to have some time out after working on the show for so long.” 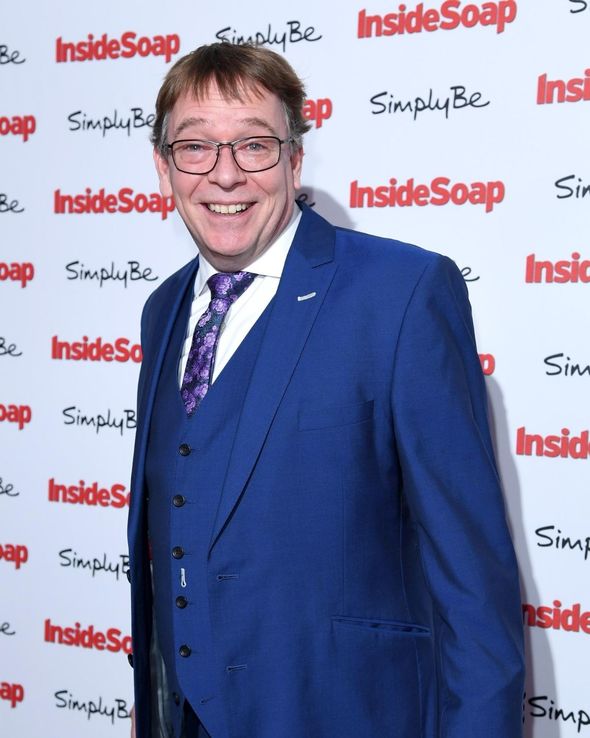 An insider also spoke of Adam taking some time away from the long-running soap to Digital Spy.

They told the publication: “Ian’s going to be off-screen as part of a big storyline.

“Bosses are keeping tight-lipped, but it’s unclear how long it will be.”