Home » Celebrities » Alan Halsall on ex Lucy-Jo Hudson: ‘We don’t have a great deal of communication’

Alan Halsall on ex Lucy-Jo Hudson: ‘We don’t have a great deal of communication’

Coronation Street star Alan Halsall, 37, who is otherwise known as Tyrone Dobbs in the ITV soap, has said he and his ex-wife Lucy-Jo Hudson – who share their eight-year-old daughter Sienna – don’t have “a great deal of communication”. The soap star opened up about his “blended” family’s ups and downs in a new interview with his girlfriend and former Corrie co-star Tisha Merry.

We don’t have a great deal of communication.

It comes after the actor shared a cryptic post on Instagram which was seemingly aimed at his former spouse Lucy, and her partner Lewis Devine, in February.

After OK! Magazine asked Alan about how things are now following his social media outburst, the latter said there is bound to be “differences of opinion”.

Alan divulged: “There’s always going to be ups and downs with a blended family.

“So long as Sienna comes first in all of it, that’s all that matters. Sienna’s got her mum and her dad, and she’s also got Lewis and Tisha,” he added. 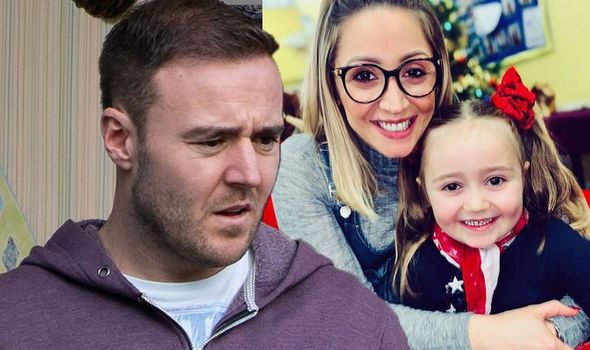 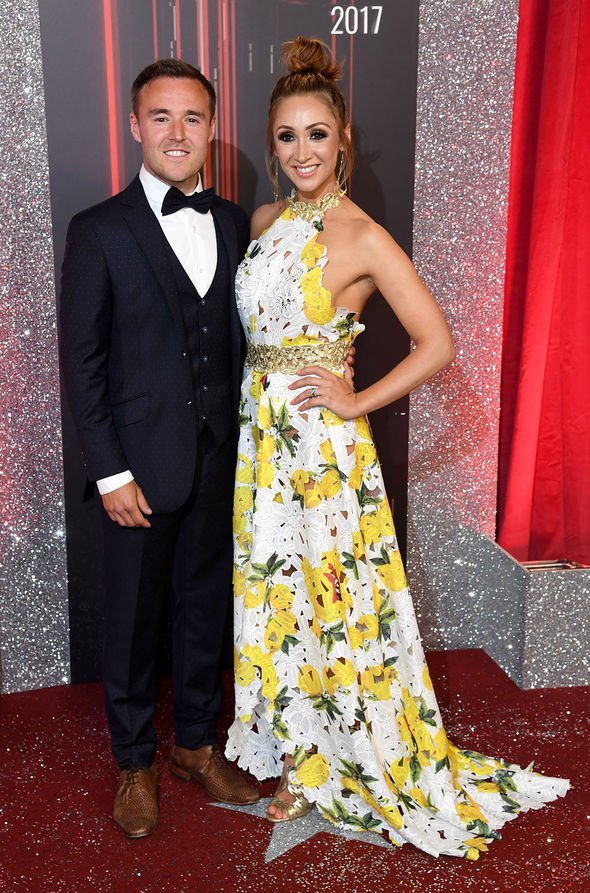 “It’s just a case that everybody loves her. Of course there will be differences of opinion; so long as we’re in that loving way when Sienna is around.”

The TV star went on to say: “We don’t have a great deal of communication, it’s only ever about Sienna, and that’s all it ever needs to be.”

In February, Alan appeared to speak his mind after Lucy’s partner Lewis, referenced Sienna in a now-deleted post, as he announced the birth of their son Carter.

Just days after Lucy-Jo welcomed her baby boy with her boyfriend, the Tyrone Dobbs actor wrote on Instagram, before deleting: “You’re welcome to keep the lying cheating one and call her your own! 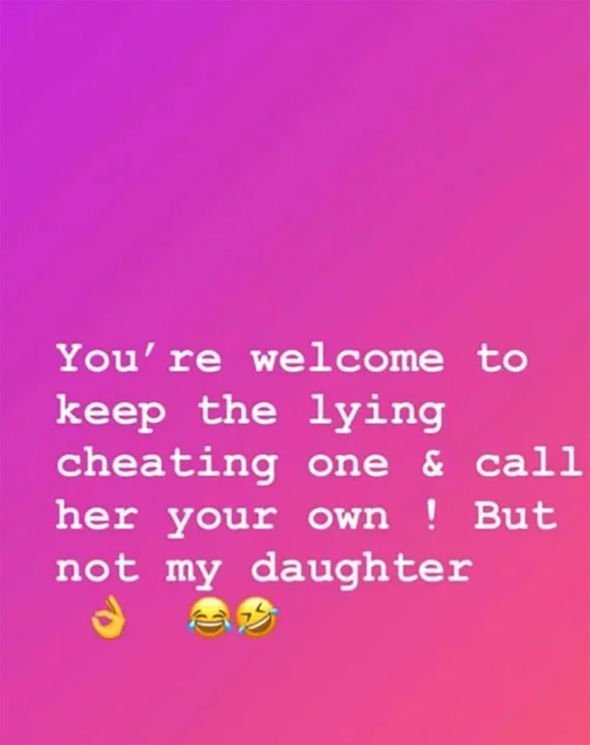 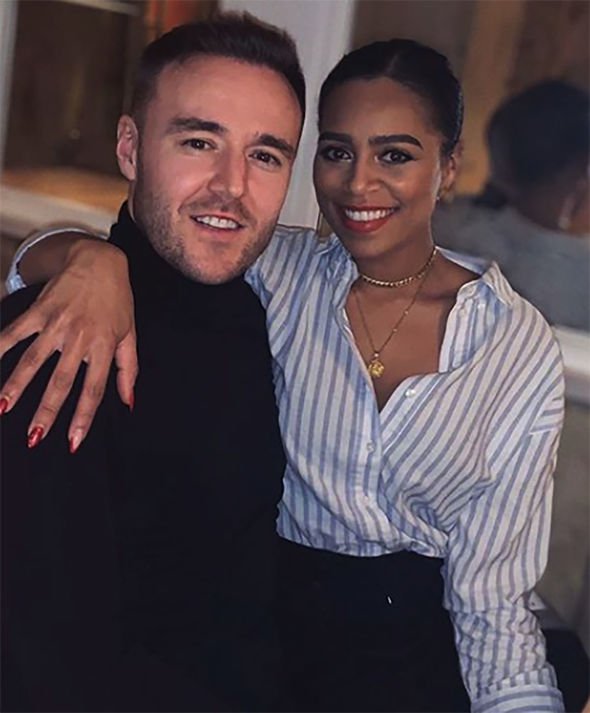 “But not my daughter,” which was followed by an OK hand and crying with laughter emojis.

Lucy, who was married to Alan for nine years until they separated in 2018, also spoke out about the actor’s statement in a separate interview.

She told the same publication: “I had literally just given birth to Carter when he posted that so I didn’t see it and my head was elsewhere.

“He quickly deleted it so he must have regretted it. I didn’t bother bringing it up with him,” she revealed.

“Lew and I were both too focused on Carter so it just didn’t get our attention.”

While announcing the birth of her son, Lucy gushed online: “I love you very much @lewisdevine. Thank you for giving me my other little miracle… Carter Ray Devine!!! xx.”

Alan began dating Tisha after working together on the set of Coronation Street.

Tisha, who has since appeared on This Morning and Lorraine, played the character of Steph Britton until last year.

The former Corrie actress also discussed how her life with Alan and Sienna is “the best thing in the world”.

Tisha shared: “When I first got together with Alan and became a bigger part os Sienna’s life, my dad said, ‘This will be the making of you.’

“It’s tricky when you’ve gone from being a single girl with no one else to think about, to someone with a family.

“It’s the best thing in the world but it can be really daunting. I wouldn’t change it for the world.”