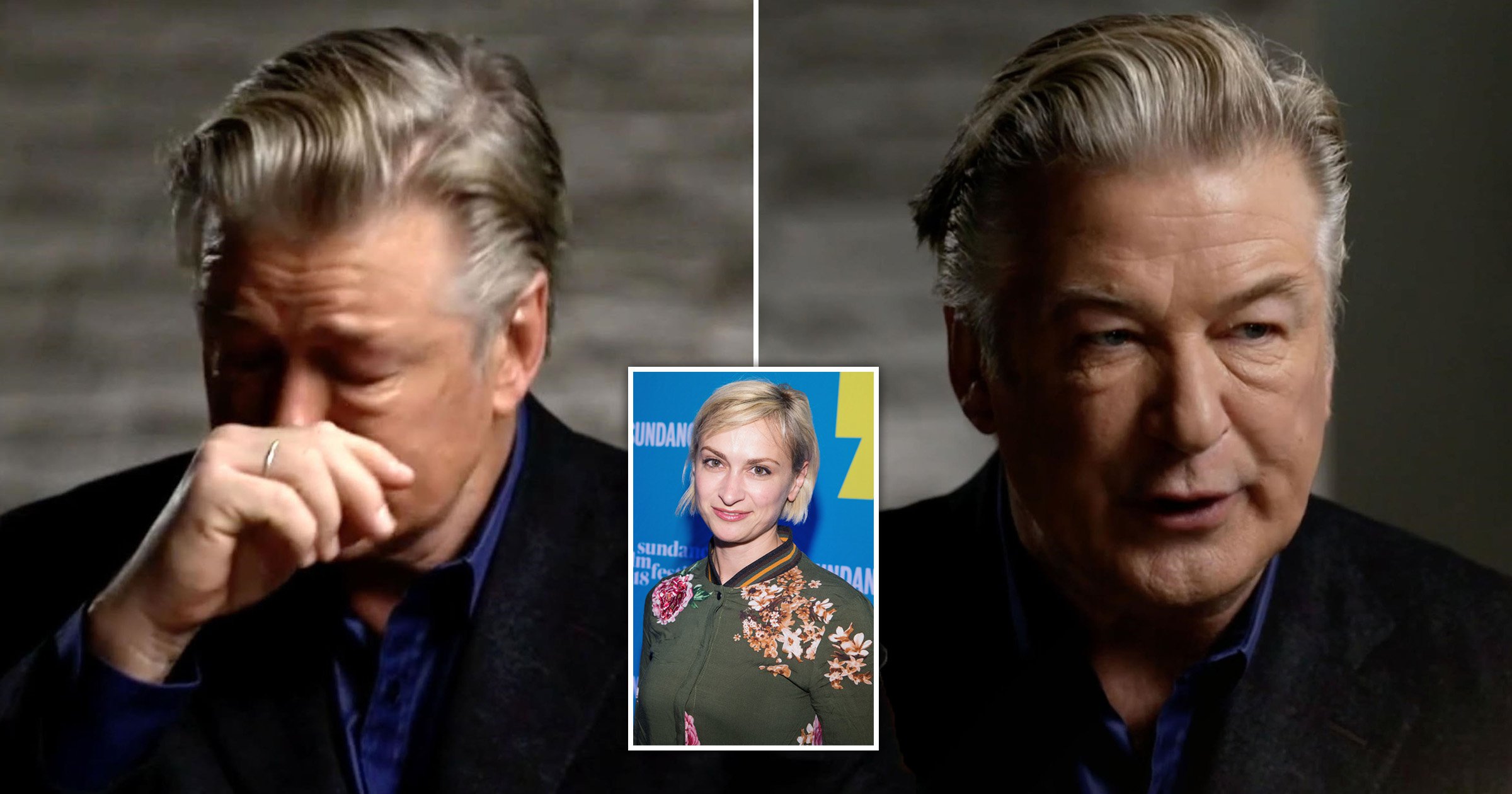 Alec Baldwin appears to have deleted his Twitter account just days after admitting he feels ‘no guilt’ after acidentally shooting Halyna Hutchins dead in an emotional interview.

The Hollywood star’s followers noticed they were suddenly unable to find Baldwin’s main Twitter account, which used the handle @alecbaldwin and was verified with a blue tick, on Sunday evening.

It appears the actor decided to remove the account himself, but it’s not known if Twitter took action. Several of Baldwin’s other accounts have been made private, but two are still available: @ABFalecbaldwin, which was set up for his foundation and last used in October, and @alecbaldwin__, which is also verified.

Baldwin’s main deactivated account was used for him to issue his first statement about the accidental fatal shooting of cinematographer Hutchins on set of the western movie Rust.

He tweeted on October 21, a day after the incident, and said: ‘There are no words to convey my shock and sadness regarding the tragic accident that took the life of Halyna Hutchins, a wife, mother and deeply admired colleague of ours.

‘I’m fully cooperating with the police investigation to address how this tragedy occurred.’

Detailing the incident and how Hutchins told him to point the gun in her direction, Baldwin said: ‘So I take the gun and I start to cock the gun. I’m not going to pull the trigger, I’m holding the gun where she told me to hold it.’

He added: ‘At the very end of my interview with the Sheriff’s department they said: “We regret to tell you that she didn’t make it, she died”. They told me right then and there and that’s when I went in the parking lot and called my wife to talk to my wife.

Explaining that they were in a ‘marking rehearsal’ at the time of the tragedy, he said she told him to point the gun in her direction, and aimed it ‘below her armpit’.

Baldwin claimed that when he released the ‘hammer’ the fatal shot was fired, adding: ‘The gun was supposed to be empty, she goes down. I thought to myself, “Did she faint?”’

In one of the biggest moments of the interview, Stephanopoulos asked: ‘You felt shock, you felt anger, you felt sadness. Do you feel guilt?’

He replied: ‘No, no. I feel that there is… Someone is responsible for what happened and I can’t say who that is, but I know it’s not me.

‘And I don’t say that lightly.’

The actor has been cooperating with police as they investigate the incident.