Ant McPartlin, 44, has reportedly formally ended his 12-year marriage to his ex Lisa Armstrong after a decree absolute was granted this week. The former couple’s £31m divorce is said to be finalised.

The Britain’s Got Talent presenter is now planning his future with his girlfriend and former PA Anne-Marie Corbett, 44, according to The Sun.

A source told The Sun: “It’s been an extremely difficult road with a lot of heartache and unpleasantness, but it’s finally done. It’s over.

“Ant’s been desperate to start the next chapter of his life and at least now he and Anne-Marie can plan for the future.

“It won’t be long before they are married.” 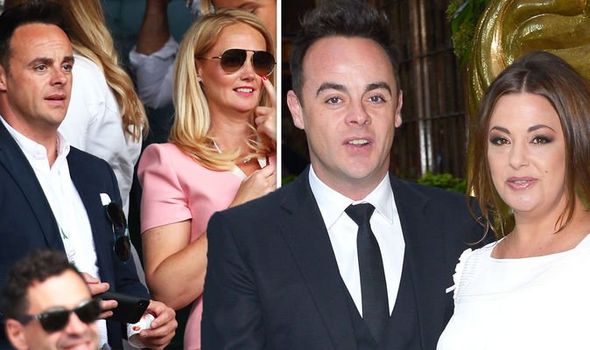 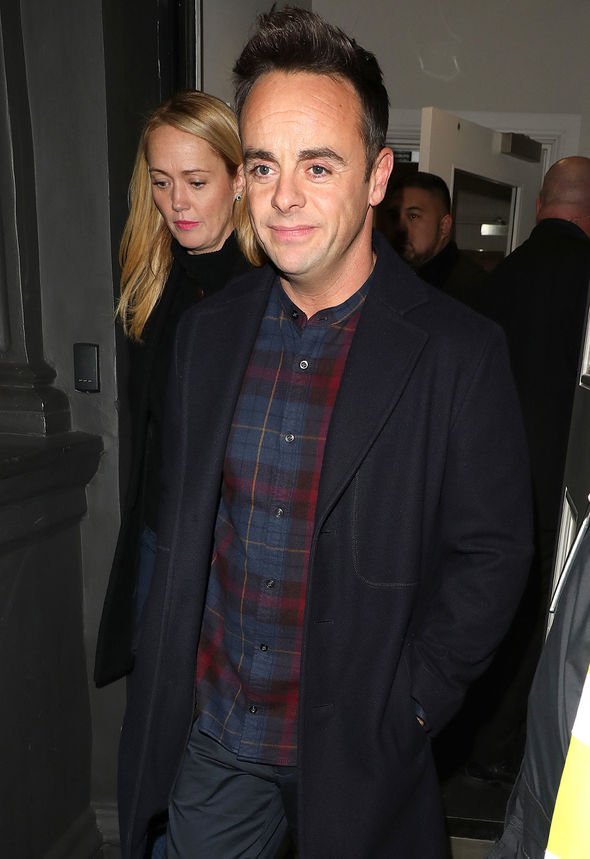 Express.co.uk has contacted a representative for Ant, Lisa and Anne-Marie for comment.

Ant and Lisa first announced their split in January 2018.

Ant’s representative said at the time: “In response to the recent speculation in the media, Ant is very sad to announce that, after eleven years, he is ending his marriage to Lisa McPartlin.

“Ant asks for privacy at this difficult time, for both himself, Lisa and their immediate families. No further statement will be made.” 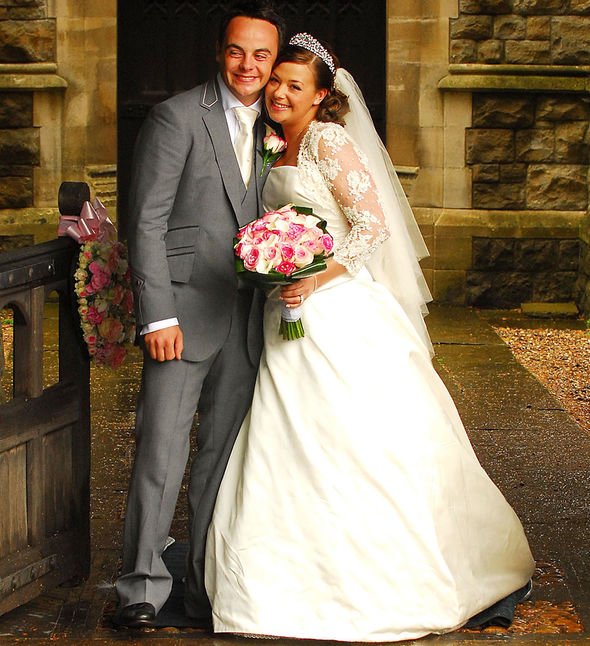 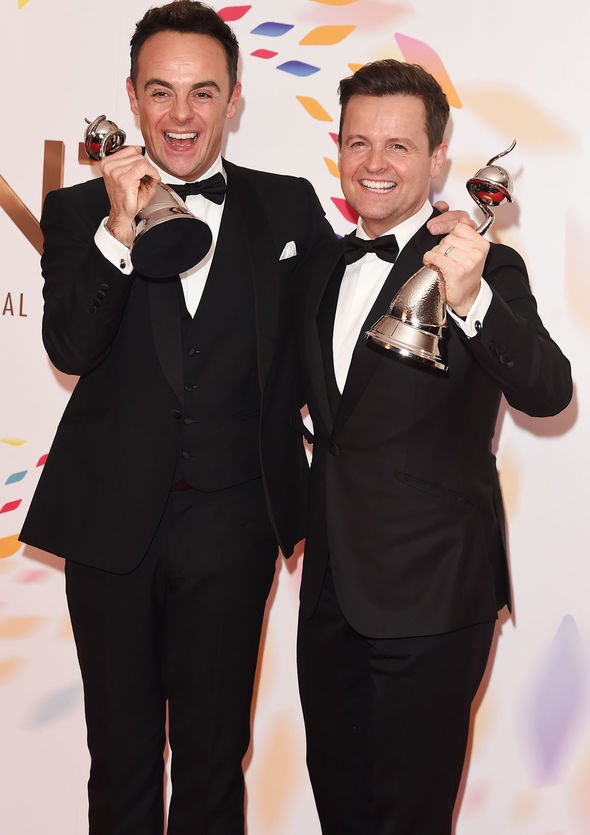 Ant and Lisa met at a roadshow in Newcastle in the mid-1990s while Lisa was a pop star in the band Deuce.

They got married on July 26 2006 at a country house hotel in Buckinghamshire. Dec Donnelly was Ant’s best man.

Ant and his girlfriend Anne-Marie were first seen together in March 2018 following his split with Lisa.

The presenter recently described Anne-Marie and her daughters as his “greatest love”.

When quizzed by Stylist magazine on who his “greatest love” is, the presenter replied: “My family, my partner, her girls, our dogs… and Newcastle United.”

Ant added that his “happy place” is “outdoors with my girlfriend, walking the dogs”.

He also previously told The Sun while speaking about his new relationship: “Anne-Marie honestly is the fundamental reason for the great change in my life.

Elsewhere Ant and his co-presenter Dec spoke about an exciting act from this year’s series of BGT.

The stars teased fans about a motorcyclist, who gave judge David Walliams the fright of his life on stage.

“That was good because we spoke to David afterwards and the guy on the motorbike was really winding him up, revving it next to his head and edging back into his privates, taunting him a bit, which was fun! I liked him!” Ant giggled.

Dec agreed: “He was great! And it’s nice to have a bit of danger, it makes it even better when one of the judges are involved!”