Strictly Come Dancing 2020 favourite Anton Du Beke, 54, has gone into detail about the text message he received from Ann Widdecombe, 71, his former celebrity partner from 2010. The BBC dancer said Ann spoke to him about former Labour politician Jacqui Smith, who left the BBC competition last weekend.

She texted me actually.

It comes after the Daily Mirror’s Jessica Boulton spoke to Anton in a new interview.

Anton revealed the details of the text message after Jess announced: “‘I heard that Ann actually messaged Jacqui to congratulate her on how well she had done.

“So, uniting parties there. You’re doing your bit for the country!”

Anton replied: “She said to me. She texted me actually, Ann, when I got partnered up with Jacqui saying ‘I see you’ve crossed the floor’ which I thought was hilarious.” 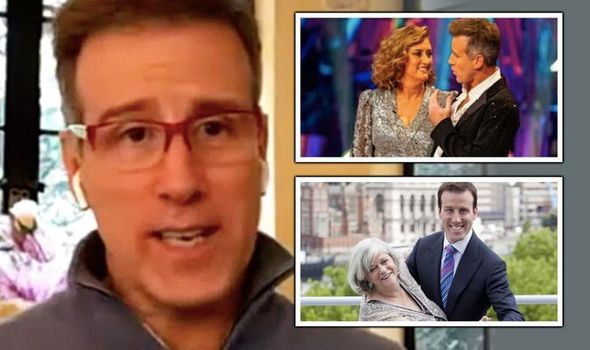 The BBC pro admitted it wasn’t the first time he heard from the politician since competing on the show together ten years ago.

Anton continued: “After the first week, she said ‘I voted for you,’ which was lovely.

He then added: “She’s tremendous.” 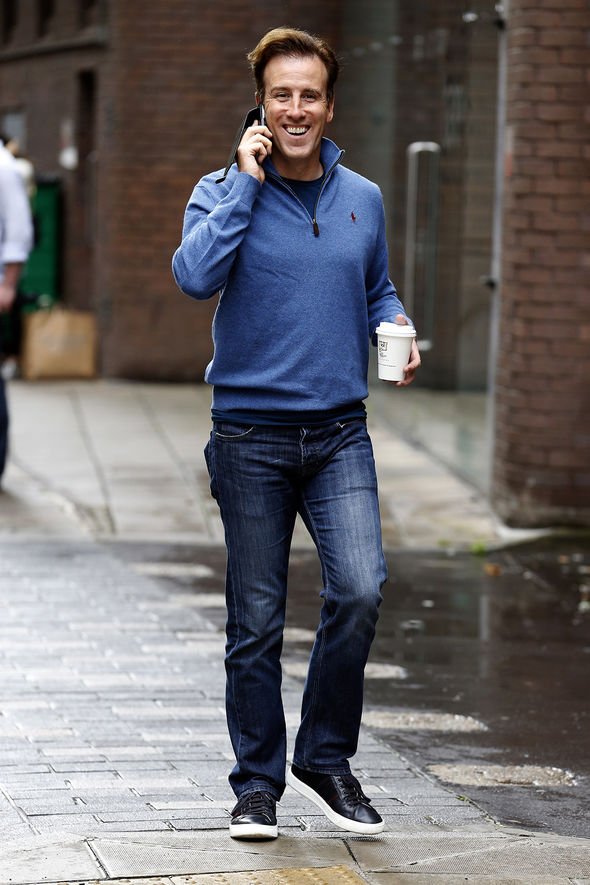 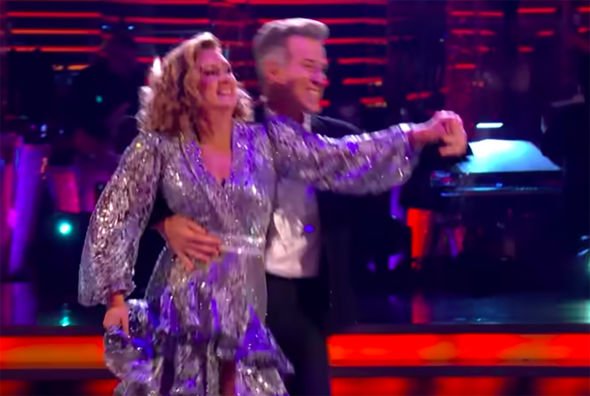 Ann and Anton were the ninth couple to leave the dancing show back in 2010.

Jacqui and Anton were the first pairing to say goodbye to this year’s competition last week.

The pair performed the Samba which earned them 12 points out of 30.

Combined with their score of 12 from the previous week, the pair had a total of 25 out of 60 at the bottom of the leaderboard.

In the dance-off, Anton and Jacqui were dancing against Made in Chelsea favourite Jamie Laing, 31, and his partner Karen Hauer, 38.

After judges Craig Revel Horwood, Motsi Mabuse and Shirley Ballas decided it was Jacqui and Anton going home that evening, the politician told the latter: “I would like to say you have been just an absolute joy to be with.

“I am so pleased and proud to have spent this time with you.”

This week, Jacqui joined Jeremy Vine in an interview and spoke about the comments she received from Craig following her performance last Saturday.

Craig said at the time: “I thought you had actually severed your Achilles tendon darling through that. You were limping around lost at a party somewhere drunk; it was a good idea of yours to get her on that swing.”

Jeremy remarked: “Funnily enough you can dine out on that for years because a putdown from Craig is a precious thing, isn’t it?”

“Indeed,” Jacqui replied. “He is the pantomime baddy of the whole Strictly experience.

“He’s obviously never seen me at a party. I give it some welly when I’ve had a few drinks around my handbag. He’s welcome to come to a party with me and see how different I am.”

Tonight, the remaining celebrity contestants will perform to the soundtracks of some of the biggest films and television.

Strictly Come Dancing continues on BBC One tonight at 7.25pm.