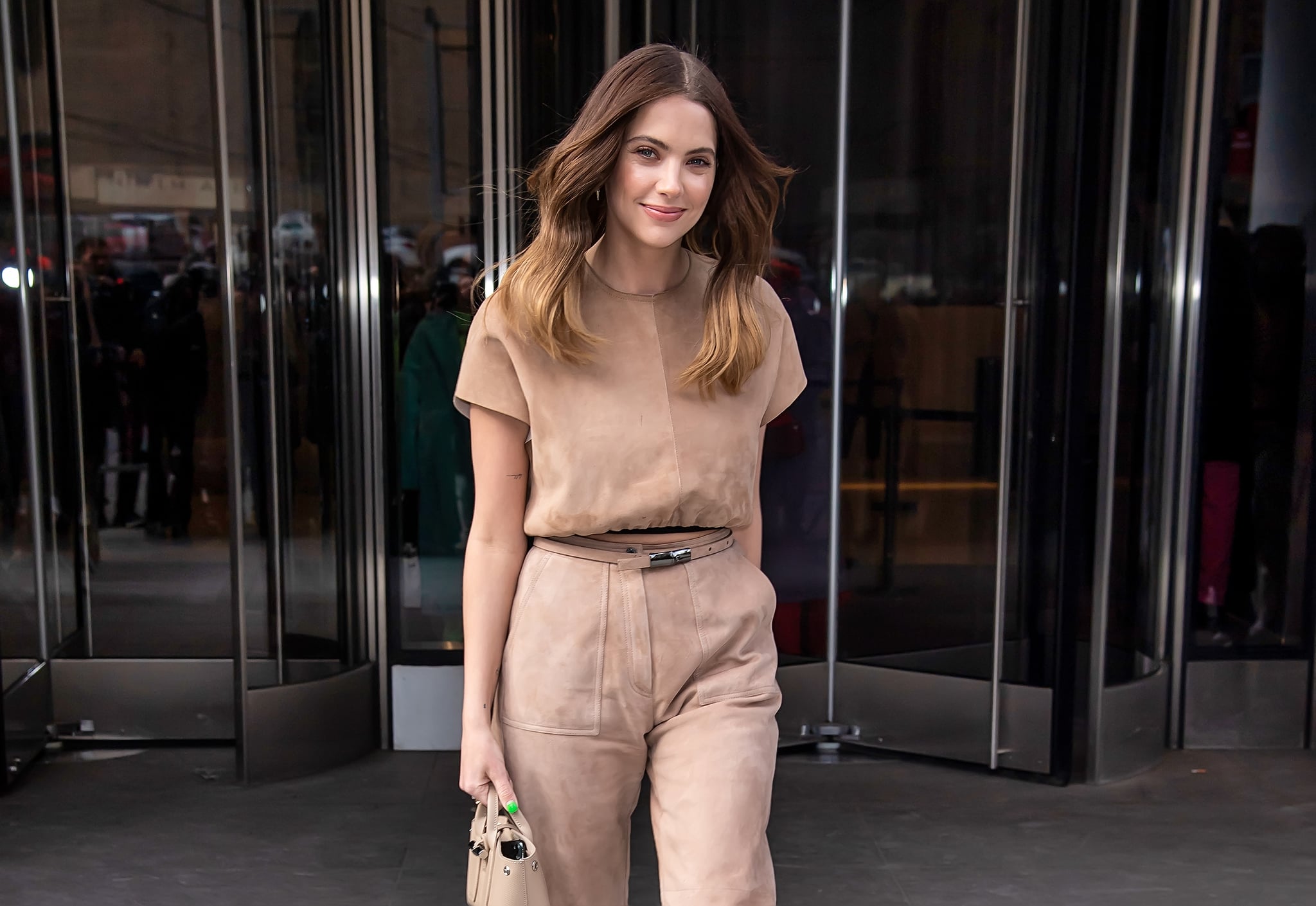 Ashley Benson and Cara Delevigne have only just recently broken up, but they’re already being subjected to rumors of new romances. Benson in particular has been connected to G-Eazy, a California-based rapper and musician. The two were spotted on a grocery store run together this week, after releasing a duet cover of Radiohead’s “Creep” in late April. Nothing has been confirmed, but Benson’s social media usage has seemed to make a point about the situation.

Benson hasn’t made a public statement about the rumors — or about the breakup, for that matter — but sharp-eyed fans noticed that her Instagram activity seemed to speak volumes. A fan account, @iloveabcd20, dedicated to Delevingne and Benson’s relationship shared a screenshot of an article about the G-Eazy rumors. “You can’t say they are dating just because of a like and some comments,” they wrote beneath the screencap. “Can’t Ashley have friends now? STOP SAYING ASHLEY CHEATED! OR EVEN CARA! They just need friends right now more than ever.” Fans soon noticed that Benson herself had liked the post, apparently signaling her agreement with it. It’s the only public comment either Benson or Delevigne have made since their breakup, and it will probably stay that way for a while, given how private they were about their relationship while it was happening.

Benson and Delevigne’s split made news earlier this May, when sources confirmed that they’d broken up after nearly two years of dating. Although they’d been rumored to be dating since Summer 2018, the famously private duo didn’t confirm anything until a year later, when Delevigne publicly talked about them for the first time as part of a Pride Month interview.

“I don’t know because it is Pride, it’s been 50 years since Stonewall happened and I don’t know,” she told E! at the time. “It’s been just about our one year anniversary so, why not?” For the most part, they rarely talked about their relationship, although they did occasionally comment on each other’s social media, so it’s no surprise that their breakup — and their reactions to rumors post-breakup — has been equally low-key and private.