Home » Bachelor’s Arie Luyendyk Jr. Pretends to Be Lauren Burnham for a Day

Bachelor’s Arie Luyendyk Jr. Pretends to Be Lauren Burnham for a Day

Supportive partners! Arie Luyendyk Jr. and his friend Troy Hunt pretended to be their wives, Lauren Burnham and Alexa Jean Hunt, for a day.

From ‘Bachelor’ Breakup to Baby! Arie and Lauren’s Romance Timeline

The Shades of Rose founder, 29, and the Daily Journal creator, 31, planned the day for their husbands, which included a few surprises. They also decided to share the memories with their fans, posting a vlog on Lauren and Arie’s YouTube channel.

The couples, who met at a puppy party with their kids, became good friends quickly. About eight months after they were introduced, Troy and Alexa attended the Bachelor alums’ January 2019 Maui nuptials. 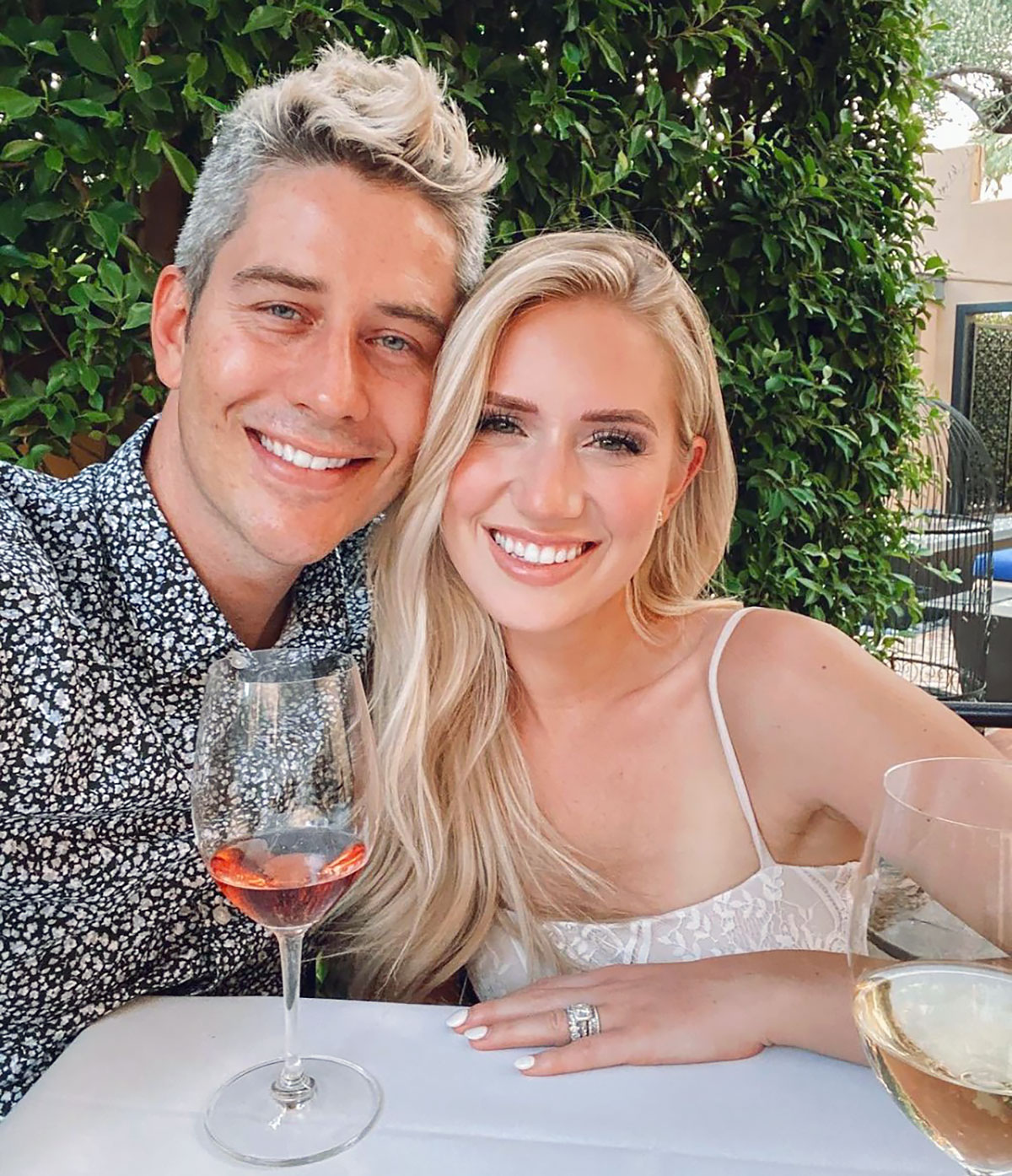 Because the reality stars are expecting twins (they also share a 2-year-old daughter, Alessi) and Troy, 32, and Alexa share four children, the women decided there was no better way for their husbands to experience a day in their lives than by pretending to be pregnant.

After the men realized waxing strips were somehow involved in the planned activities, they called their wives out.

“What does this have to do with pregnancy?” Arie, 39, asked Lauren as he held up the box.

The Virginia native responded, “You’re being us for the day, remember? Not just pregnant.”

Arie and Lauren met in 2017 while filming Arie’s season of The Bachelor. Though the Netherlands native originally proposed to Becca Kufrin, he broke the engagement off after realizing the former technology salesperson was The One for him.

“I made some bad decisions, but the best decision was running back to you,” Arie said before he proposed during the Bachelor season 22 “After the Final Rose” special. “I truly believe you are my soulmate. I’m ready to face this life with you and all that comes with it.”

The reality star is certainly sticking to his word.

“I thought we were going to do, like, a simple medicine ball Saran wrap [situation] like everyone’s doing on TikTok, and now we’re doing a brow lift,” Arie joked.

Following their brow treatments, the men got their chests waxed. “It hurts so bad!” Troy, a former marine, said … right before his wife of nine years pulled out a contraction simulator.

After strapping up with fake baby bumps and shimmying into some dresses, the foursome went out to eat.

“I just want to say that I appreciate you so much more now,” the racecar driver told Lauren after the day was over. “I can’t believe how hard this is and I’ve only been doing it for a couple of hours. Props to you and all the moms out there.”