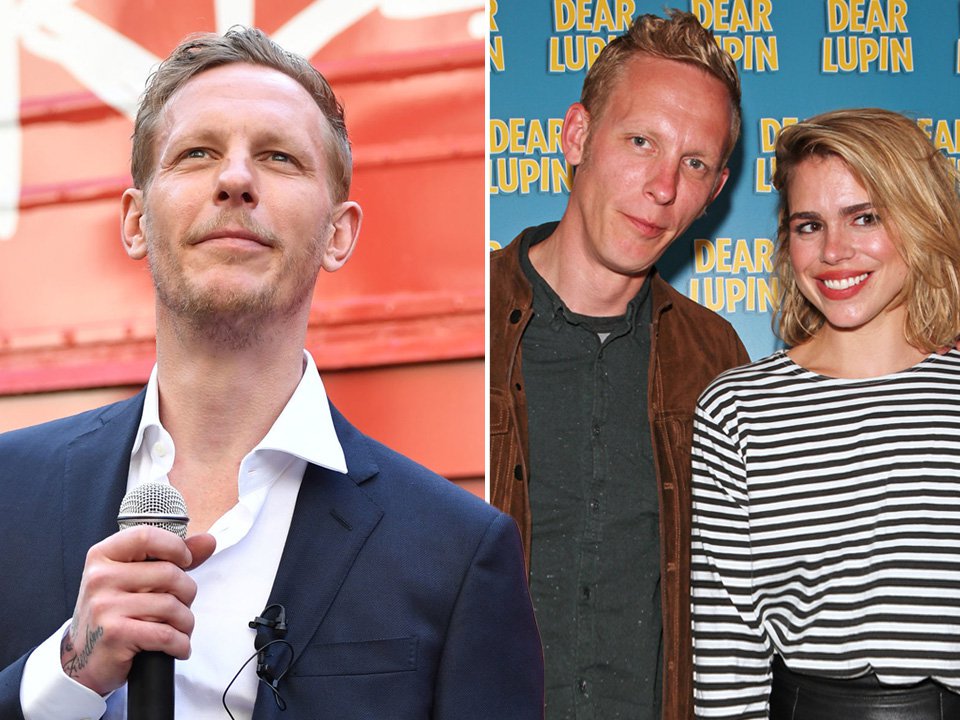 Laurence Fox is up for election today to become the Mayor of London, running as the candidate for the Reclaim Party, a political group he founded earlier this year.

The actor has turned to political activism in the past 15 months, following a controversial appearance on Question Time in January 2020.

Before that, Fox was best known for his role in the popular Inspector Morse spin-off series Lewis, and his marriage to fellow actor Billie Piper.

How did Billie Piper and Laurence Fox meet?

The actors met in 2006 while rehearsing for a production of the Christopher Hampton play, Treats, which toured the UK and played at the West End’s Garrick Theatre.

The play, about a love triangle, was Billie’s stage debut following a successful entry into acting from music through indie films and TV shows including The Ruby in the Smoke, Mansfield Park and, of course, Doctor Who.

Laurence had recently started out in Lewis, as well as clocking up credits in Gosford Park, Ultimate Force, Island at War and TV movie Whatever Love Means, where he played a young Prince Charles.

Billie had previously been married to radio DJ Chris Evans in 2001, after she ties the knot at the age of 18.

The pair amicably separated in 2004 before divorcing in 2007.

When were Billie Piper and Laurence Fox married and for how long?

On New Year’s Eve 2007, Billie and Laurence tied the knot in a low-key church ceremony in West Sussex, attended by their respective co-stars – Kevin Whately from Lewis, and Dr Who star David Tennant – as well as Chris Evans and his wife, Natasha Shishmanian.

A year later, the couple got matching tattoos to commemorate the day.

Billie and Laurence went on to have two sons together, Winston, 12, and eight-year-old Eugene.

The pair were married for eight years, with Laurence announcing their separation in March 2016.

They divorced in May of that year, confirming no other parties were involved and that their marriage had ‘irretrievably broken down’.

Laurence later called the divorce ‘horrendous’ and lamented the amount of money it cost him.

While Laurence spoke openly about the break up at the time, even reportedly blaming Billie’s mother on-stage for the relationship ending, Billie has remained relatively tight-lipped about her time with Laurence.

The Doctor Who favourite, now 37, admitted she had a ‘life crisis’ in her early 30s.

The actress said: ‘I think your 30s are a time when you start reflecting on everything you have or haven’t achieved, and where you’re going and what your mental health is like — are you in a circle of repetitive, negative behaviours?

‘Your 20s are fun, wild and without consequence. Obviously there are dark moments in your 20s, but pretty much when you compare them to your 30s, they’re a bloody walk in the park.

Billie was 34 when she and Laurence divorced.

Billie now has a two-year-old daughter, Tallulah, with Tribes frontman Johnny Lloyd, who she’s been dating since 2016.

Laurence has most recently been linked with photographer Sara McKinnon and journalist Madeline Grant.