If Bono was YOUR dad, wouldn’t you be like Eve Hewson and use his contacts to prank call A-level celebs like Justin Timberlake?

If you were ever wondering why we never got that U2–NSYNC collaboration in the late ‘90s – first off, that’s a weird thing to fantasize – and secondly, it might be due to Bono’s daughter blowing up Justin Timberlake’s phone. Behind Her Eyes star Eve Hewson popped by ITV’s This Morning on Friday (March 11) to discuss her new Netflix series, and the conversation turned to how she and her sister “took advantage of my circumstances” when she was younger. “I stole my dad’s address book,” said Eve, 29. “We tried to prank call a few people, but Justin Timberlake picked up, and we asked him trivia questions from the back of a cereal box.”

“Yeah, it was one of the best moments of my life,” she added. Justin, according to Eve, was “doing well” with the Trivia. “So, maybe that’s why he didn’t hang up. I don’t know what his ‘need to win’ is. He must be a very competitive person. He was charmed by us.” So, one thing to take from this is that Timberlake, 40, is someone to have on your team next time you do bar trivia. 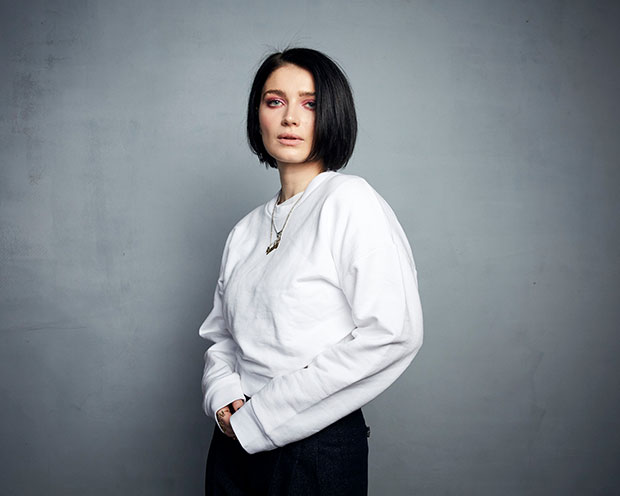 Earlier in the conversation, Eve reflected on her childhood. Despite being the daughter of Bono and activist/businesswoman Alison Hewson, Eve said she had a pretty normal upbringing. “[She and her siblings] kind of got the best of both worlds, in a sense because I grew up in Dublin, I went to school, I had my sort of regular Dublin life, and then, every now and then, we’d get to go away on tour with my dad and have this magical, fun, wild rock and roll experience, and then come home and take the train to school again. So, it was a strange balance, but I enjoyed both.”

Eve also said that she spent some quality time with her family – sister Jordan Hewson, 31, and brothers Elijah Hewson, 21, and John Hewson, 19 – during the COVID-19 pandemic. Eve quarantined with her kin at home. “It was nice because I have two younger brothers who were little teenagers when I left to move to New York for college, so it was good to reconnect with the whole family,” she said. “All six of us were together every day — breakfast, lunch, and dinner.” 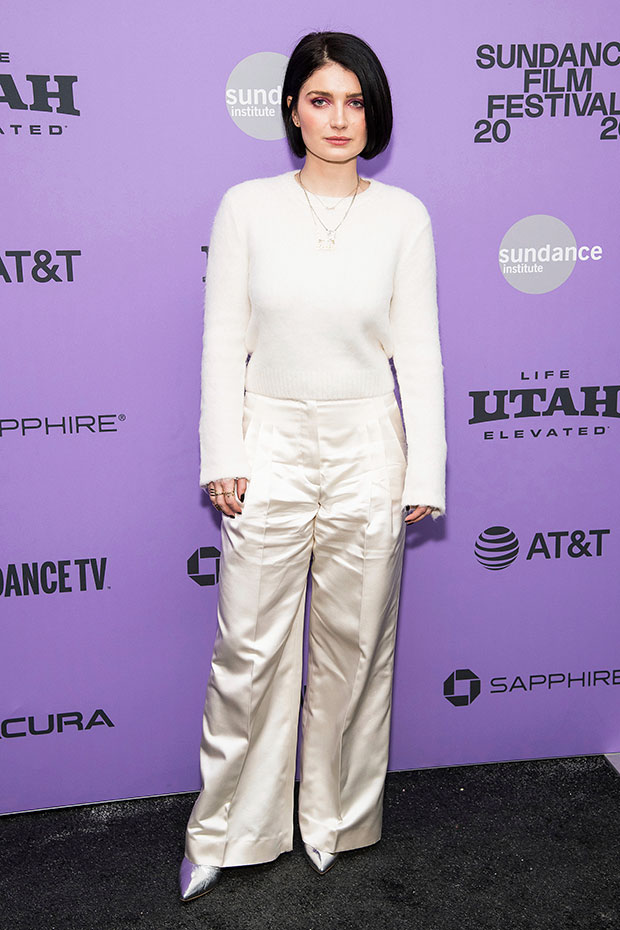 As the COVID-19 pandemic was starting to ramp up in the United States and Europe in 2020, Bono shared “Let Your Love Be Known,” his first new music since 2017. “For the Italians who inspired it… for the Irish… for ANYONE who this St Patrick’s Day is in a tight spot and still singing. For the doctors, nurses, careers on the front line, it’s you we’re singing to,” he captioned the Instagram video of him singing it, per The Guardian.