Britney Spears Has 'No Idea' When She'll Perform Again: 'I'm Having Fun'

New direction! Fans are curious about when they can expect to see Britney Spears take the stage again — but it seems like they shouldn’t hold their breath.

The “Toxic” singer, 39, answered questions from her Instagram followers in a video posted on Thursday, June 17. “As @shaniatwain says best … LETS GO GIRLS !!!! It’s time to answer more of your questions 🌸 💁🏼‍♀️🌹!!!!!!” she captioned the clip.

After revealing her favorite business trip (a visit to Donatella Versace‘s Italian villa) and her shoe size (7), she addressed whether she felt “ready” to perform after taking a lengthy break. “I have no idea,” Spears revealed. “I’m having fun right now. I’m in a transition in my life and I’m enjoying myself, so that’s it.”

The Crossroads star, who has not released an album in nearly five years, announced in January 2019 that she was going on an indefinite work hiatus. She later spent one month in a mental health facility amid her ongoing conservatorship, which she’s been under since 2008.

In September 2019, the Grammy winner’s father, Jamie Spears, briefly stepped down as the conservator of her person for health reasons, but he remained in control of her estate. Nearly one year later, Britney stated in court documents that she was “strongly opposed” to Jamie, 68, returning as the conservator of her person. The role was temporarily filled by Jodi Montgomery.

As the legal drama continued, the “Circus” singer’s attorney Samuel D. Ingham III claimed during a November 2020 court hearing, “My client has informed me that she is afraid of her father. She also stated that she will not perform as long as her father is in charge of her career.”

Britney Spears’ Ups and Downs With Dad Jamie Over the Years

One of Jamie’s lawyers alleged at the time that Ingham had prevented Britney from speaking to her father.

In December 2020, Jamie told CNN he hadn’t been in touch with his daughter in several months. “I love my daughter and I miss her very much,” he said, noting that he hoped to “provide unwavering love and fierce protection” for the pop star.

Earlier that year, Britney’s son Jayden, 14, claimed in an Instagram Live that his mom might quit music for good. “I don’t know, dude. I don’t even know. I remember one time I asked her, I said, ‘Mom, what happened to your music?’” the teen said in March 2020. “She was like, ‘I don’t know, honey. I think I might just quit it.’ I’m like, ‘What? What are you saying? Like, do you know how much bank you make off of that stuff?’” 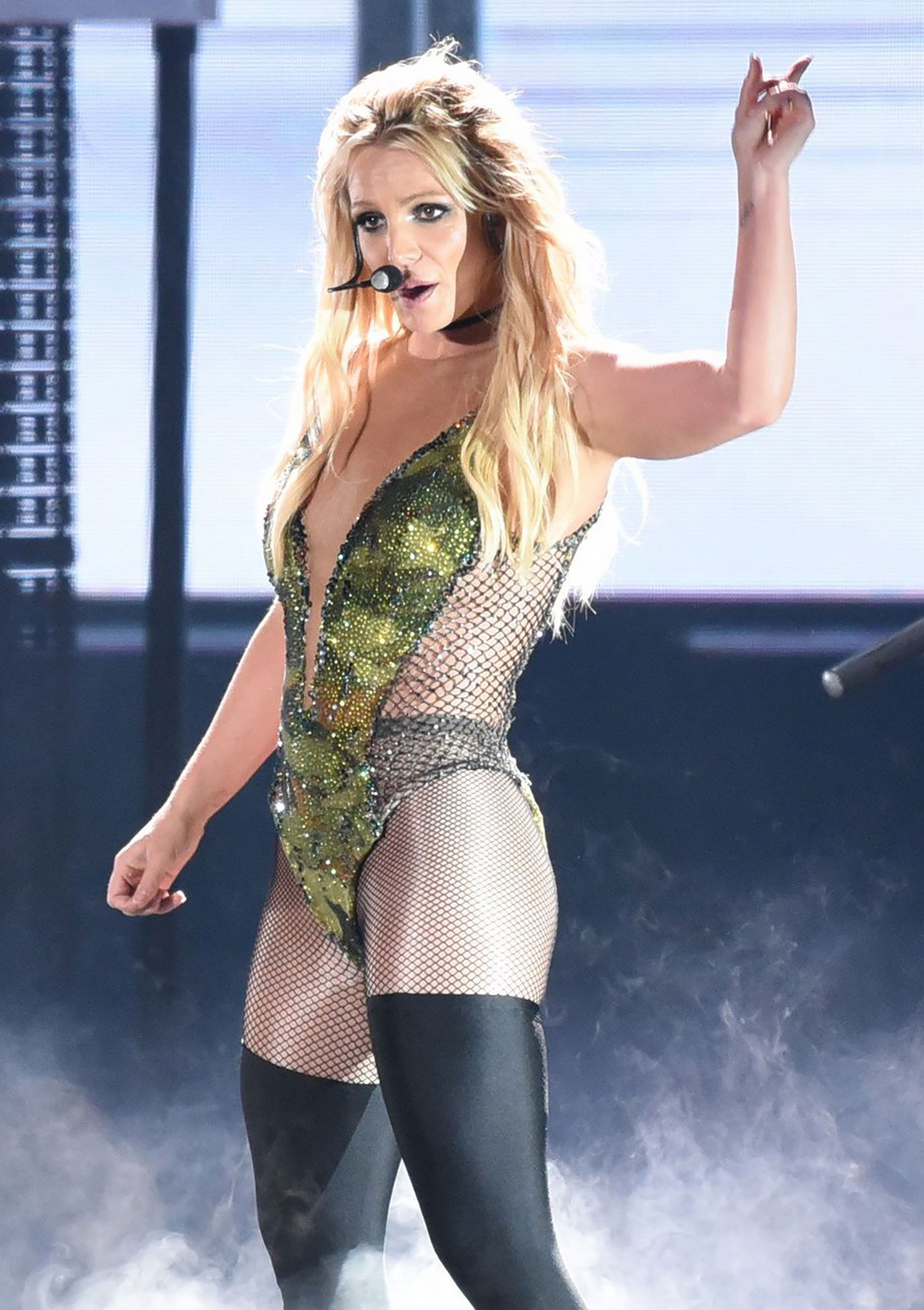 The “Gimme More” singer’s conservatorship battle has become a hot topic once again in the wake of The New York Times Presents documentary “Framing Britney Spears,” which premiered in February. Two months later, Ingham told the court that his client would like to speak for herself on “an expedited basis” during an upcoming hearing, marking the first time she’ll address the conservatorship publicly.

Britney Spears’ Best Quotes About Her Sons Sean and Jayden

Us Weekly later confirmed that Britney will attend the June 23 hearing via Zoom, rather than in person. News of her court appearance came shortly after an insider revealed the former Disney star was “embarrassed” by the “Framing Britney Spears” doc’s portrayal of her story.

“It’s turned into a nightmare for her because she can’t imagine what her kids are going to think now, and it’s certainly triggered some emotions from her past,” the source said, referring to her and Kevin Federline‘s sons, Preston, 15, and Jayden. “She’s a major pop star, but she’s still a human being who is super sensitive and, sadly, is really affected by the public’s opinion about her.”