Home » Celebrities » Brooklyn Decker: I'm at the ‘Depends-Wearing Stage’ of My Period

Brooklyn Decker: I'm at the ‘Depends-Wearing Stage’ of My Period

Not holding back. Brooklyn Decker let her Instagram followers in on a personal phase she’s embarked on in her menstrual cycle.

On Sunday, July 19, the 33-year-old Just Go With It actress flashed a glimpse at her Depend branded underwear. The product line is usually used to help those who experience incontinence — the inability to control leakage.

“If you don’t want to talk about periods, keep scrolling,” she wrote via Instagram. “I don’t know why I’m putting this out there publicly, but wtf happens post-children that makes … well … let’s just say I am now in the depends-wearing stage of my period.” 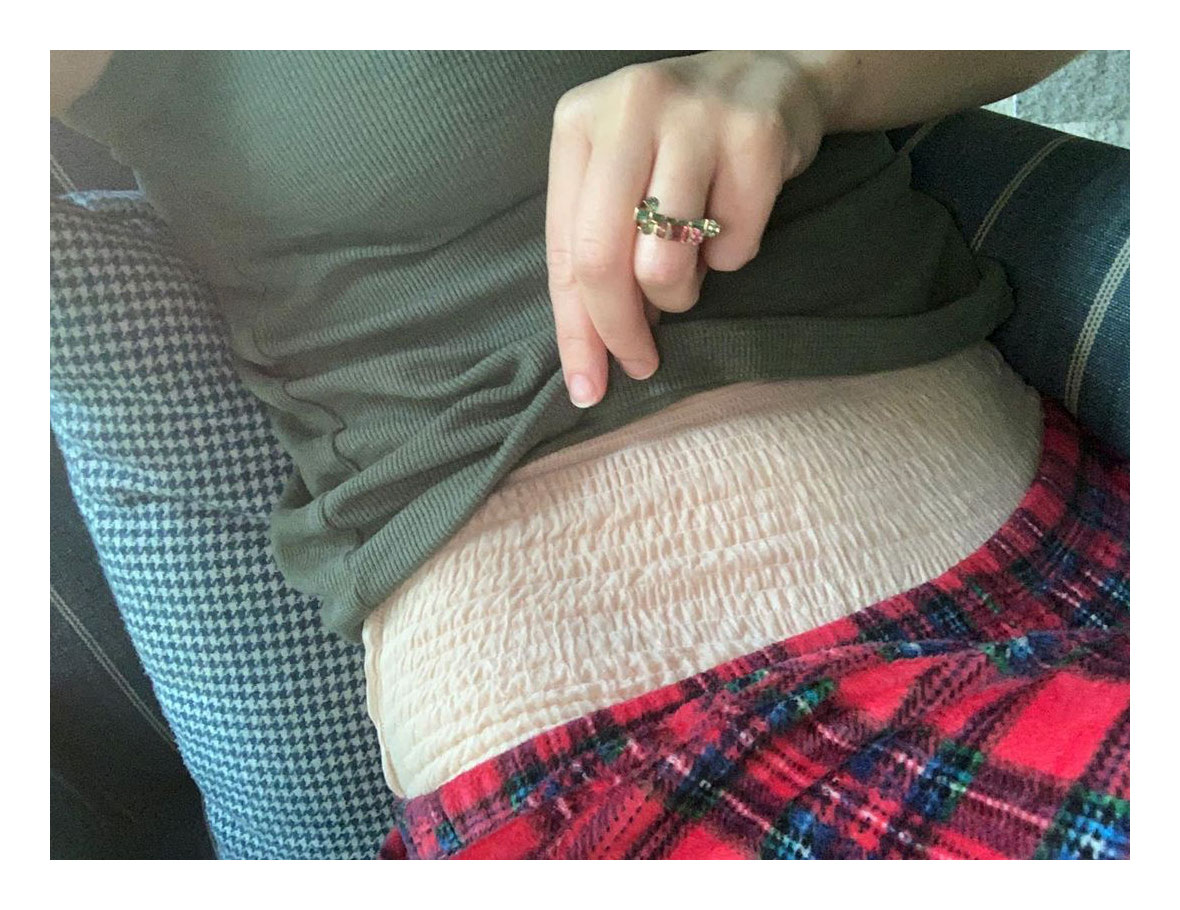 Decker’s revelation garnered praise from many of her followers. Actress Teresa Palmer, for one, shared her “love” for the model, adding: “Still waiting for mine to return so I can’t have more babies ? .”

Life in Pieces star Angelique Cabral commented that it’s “a war zone down there” after giving birth to two kids. Meanwhile, blogger Sonni Abatta noted the “truth” behind what Decker’s facing as of now.

“Love that you shared this,” Abatta continued. “Super plus for daysssss on my period, post kids. #teamTMI.” 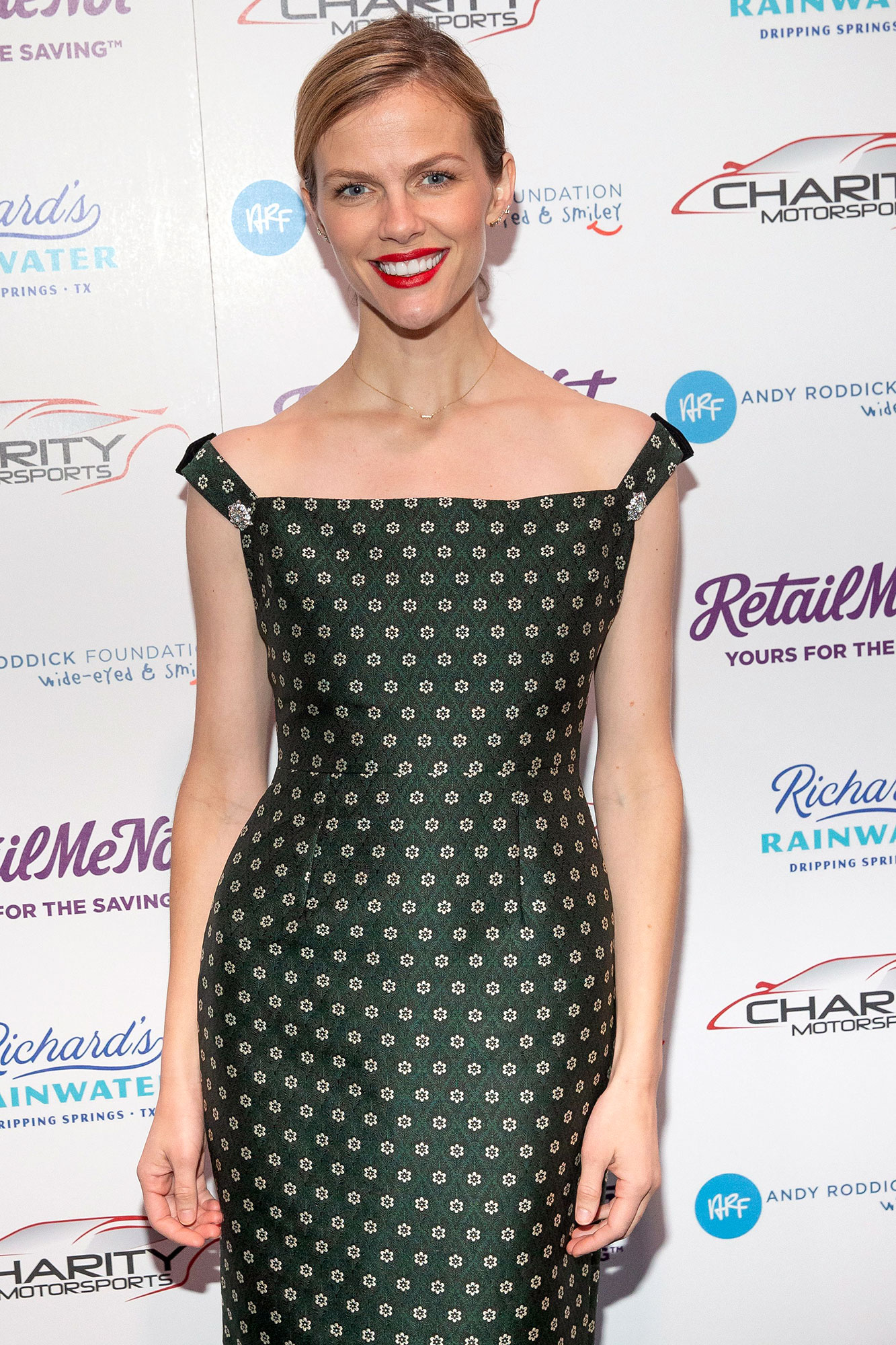 Decker shares son Hank, 4, and daughter Stevie, 2, with her husband, Andy Roddick. Over the years, the activist has been very vocal about the ups and downs of conception and the postpartum experience.

Celeb CEOs: Stars Who Run Their Own Businesses

In 2017, the entrepreneur opened up about the importance of women understanding their health prior to conceiving. “The trying to conceive story for so many women can be such a struggle, and for women to not have all of the education about their health and reproductive health, in general, is really a disservice,” she told Parents at the time. “There really hasn’t been a test that uses your chemistry, hormonal levels, and technology to give optimum results until now. Comparatively speaking, both ways of finding out I was pregnant was absolutely wonderful.”

Decker also told Us Weekly exclusively about the changes she noticed in her body after conception. “I was one of the women who lost a lot of weight after having children,” she previously explained in March 2019. “Before I had children, I had boobs and a body, and I was curvy. And then I had children, and after breast-feeding for however many years and doing sleepless nights, I just lost my body, or it became something different.”

The Battleship actress added, “Some people lose their boobs. Some people get bigger. Who gives a s–t, right? You just had a child, and your child’s healthy, and that’s all that matters.”