Home » Celebrities » Cardi B & Offset Are Reportedly No Longer Getting Divorced, But There’s A Catch

Cardi B & Offset Are Reportedly No Longer Getting Divorced, But There’s A Catch

So, I know this has been extremely confusing to keep up with, but it turns out Cardi B and Offset are reportedly no longer getting divorced. According to a TMZ report published Nov. 2, Cardi reportedly "filed docs in Georgia to officially dismiss the divorce she set in motion back in September." But Offset should still be on his best behavior, considering the publication also noted Cardi reportedly "filed her dismissal ‘without prejudice,’" which they describe as "legal speak for reserving the right to refile the divorce at a later date." (Elite Daily reached out to reps for Cardi to confirm, but did not hear back in time for publication.)

ICYMI: Cardi first reportedly filed for divorce from Offset with the Fulton County Superior Court in Atlanta on Sept. 15, 2020. While speculated that the filing was a result of Offset’s rumored infidelity or a ploy for attention from Cardi, she assured fans that it was actually a lot more mundane. "I got tired of not seeing things eye to eye… When you feel like it’s not the same anymore before you actually get cheated on," she revealed during a Sept. 18 Instagram Live of her reason for filing. "Nothing crazy out of this world happened. Sometimes people really do f**king grow apart. I’ve been with this man for four years. I have a kid with this man. Sometimes you’re just tired of the arguments and build up.”

For fans who have been following Cardi and Offset closely over the past few months, news of Cardi’s reported filing probably won’t come as much of a surprise. The pair first sparked rumors of a reunion when they were spotted packing on the PDA at her 28th birthday party on Oct. 10. Three days later, on Oct. 13, she opened up about what drew her back to him during an Instagram Live. "It’s hard not to talk to your best friend," she said. "You know what I’m saying? It’s really hard not to talk to your best friend. And it’s really hard to have no d*ck." 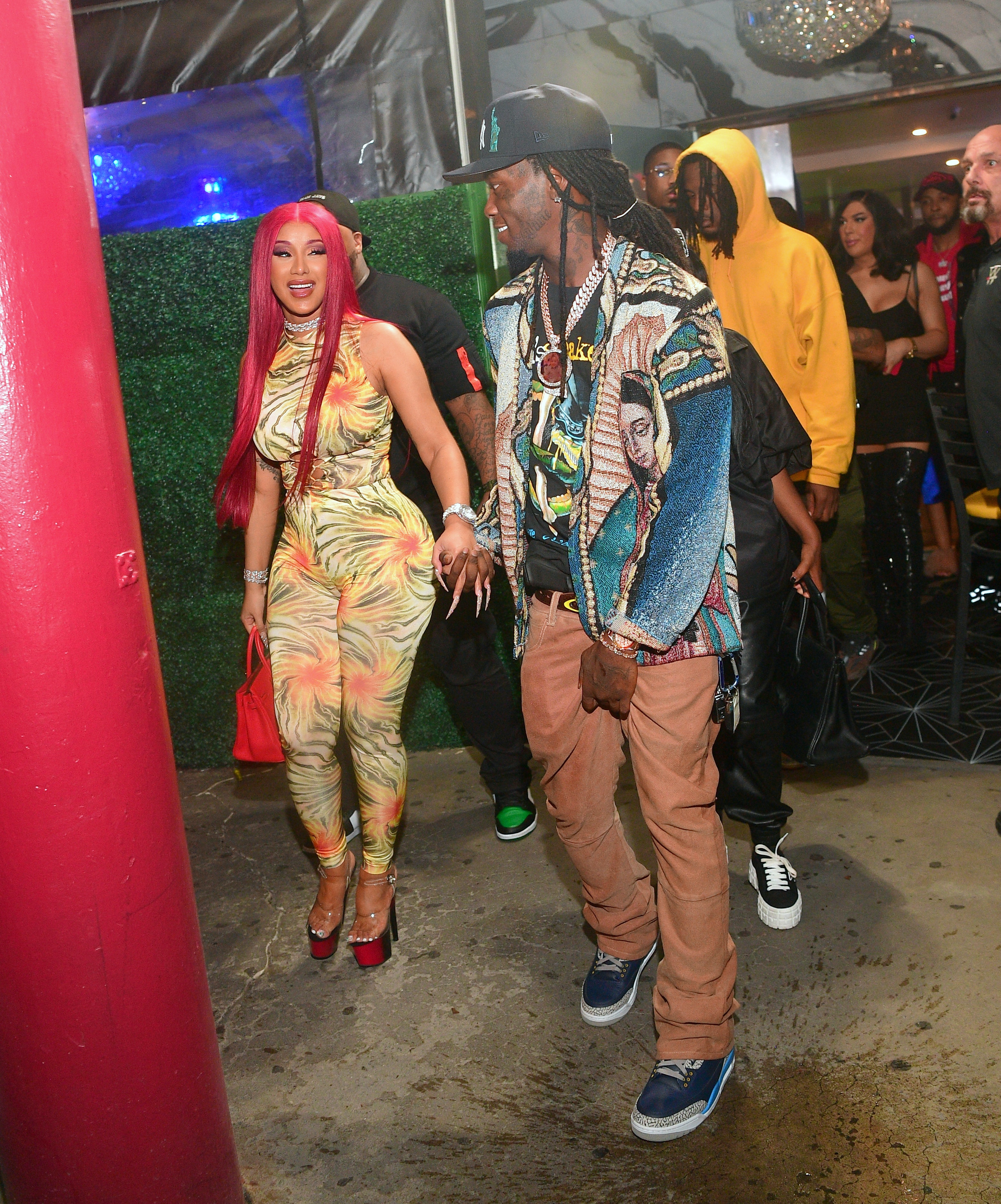 So, based on all of that, I think it’s easy to see how she wound up reportedly filing to dismiss her divorce papers.