Cardi B is one of the most popular artists in the world today. Her vivacious personality and unfiltered lyrics have garnered her millions of fans and earned her considerable wealth.

However, before the fame and fortune, she was barely getting by in New York City. It wasn’t until she decided to start working in a strip club that she was able to support herself and start working toward a better future.

Cardi B said working at a strip club saved her 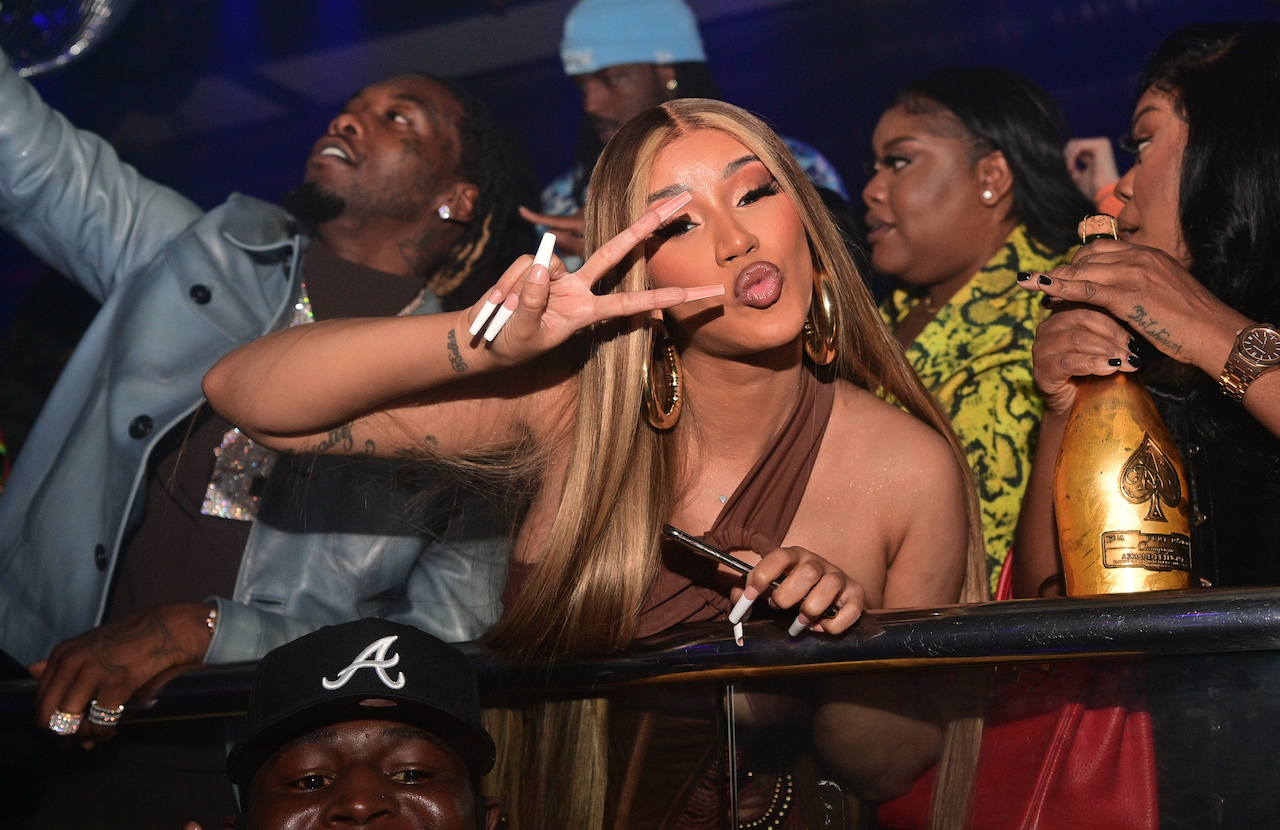 During a resurfaced 2018 interview with Howard Stern, Cardi revealed that becoming a stripper was one of the best decisions she could’ve made.

“You want to know something?” Cardi B asked. “I feel like a lot of people want me to lie and be like, ‘I hated it, I went through so much things, I don’t recommend it.’ I don’t tell girls to go do it, but it’s just like, I’m not even gonna front, it really saved me.”

Prior to working in a strip club, Cardi was making a very modest living as a cashier.

“Before I was working in a strip club I was a cashier at Amish Market,” Cardi said. “Not only did I get fired, it’s just, I couldn’t move out the situation that I—I wanted—I didn’t want to live with my ex-boyfriend in his mother’s house, but I couldn’t even afford to get a—to live in a room.”

Even while working the maximum hours possible, she wouldn’t earn more than $250 a week.

Her former boss recommended she work at a strip club

Believe it or not, it was her boss who recommended she start dancing at the strip club that was across the street from the Amish Market.

“He didn’t say you’d be better [off], he was just like, ‘You have a nice body, I’m telling you, you should just work and—you should work across the street,” Cardi recalled. “‘They make so much money, you look like one of those girls, I’m telling you.’ He was Turkish.”

Initially, she was hesitant to start dancing because she was afraid of what might happen to her.

“You have to audition, and then on top of that, it’s like—I was really scared because I don’t know the type of things that go down in there,” Cardi said. “You know, I’m so young and everybody just down shamed stripping a lot, and I feel like, ‘Oh my gosh, do you have to do any sexual activities?’

Cardi B was ashamed to be a stripper in the beginning

During her first few months as a dancer, Cardi felt waves of shame. All she could think about was her parents.

“I was ashamed that I was dancing naked. … With bottoms on,” Cardi said. “I just felt so ashamed for the first couple of months. I used to cry after work, because all I used to think is, ‘I could only imagine how embarrassed my parents will be.’ The imagery of my mom and my dad came to my head when I used to give lap dances.”

Although she initially felt feelings of guilt and shame, things changed once she started making good money.

She had an elaborate story for her parents

During her time as a dancer, Cardi refused to reveal the truth to her parents. Instead, she told them she was working for a wealthy family that paid her well.

“I told my parents that I was babysitting some really rich white folks’ kids,” Cardi revealed.