Uhh, this isn’t going to be good for optics!

Prince Harry and Meghan Markle are preparing to reveal more of their truth in two major projects, a Netflix documentary series and the Brit’s memoir. It turns out we’ll be treated to two very different stories. Nope, not because they’re highlighting different aspects of their lives, but because they’ve twisted up their facts! What?!

According to multiple sources who spoke to Page Six on Thursday, Harry and Meghan’s upcoming projects have lots of conflicts. Insiders claimed Netflix execs and the series’ filmmakers were left confused by some of what the royals divulged in the TV show since it’s different from what they reveal in Harry’s upcoming memoir! Um, that seems like a major problem!

It may even be one reason why Meghan and Harry have been furiously trying to edit both projects. As we reported, the Duke and Duchess of Sussex were left feeling “panicked” after Netflix denied their request to keep editing out juicy content of the show earlier this month, including comments about Prince William, Princess Catherine AKA Kate Middleton, King Charles III, and Queen Consort Camilla. As they’re working on making amends, they’ve apparently changed their mind about airing the family’s dirty laundry. But that’s not all. They’ve also knowingly or unknowingly mixed up some of their story details, the insider claimed:

“A lot in the show contradicted what Harry has written, so that was an issue.”

“Then Harry and Meghan made significant requests to walk back content they themselves have provided, for their own project.”

Of course, this was not only confusing but frustrating for the filmmakers (including director Liz Garbus) who wanted to include all the tea in their project. Tea, might we add, the royals willingly spilled! This whole docuseries was their idea, so they shouldn’t have said anything they weren’t comfortable airing. Just saying!

Any changes they’re trying to make are going to have to be completed ASAP since the project is set to be released in December! Yes, just two months from now! As we previously reported, Netflix has long been hoping to drop the project after the fifth season of The Crown, which airs on November 5, so it seems they won this battle.

But just because the Archewell founders have several weeks until the premiere, it doesn’t mean they can keep arguing over the material. The editing will have to be finished within days to prep the show for release, as a Netflix confidant noted:

“Netflix needs a couple of months to do all of the formatting and dubbing, subtitling and audio — all of that stuff that enables it to launch on the platform.”

Sounds like streaming company is pushing this project forward no matter what, and thanks to them, we’ll be getting lots of royal drama for Christmas! LOLz!

Speaking of controversy, Netflix has been taking heat for another reason, too. The media giant has been slammed for reports claiming The Crown will show Prince Philip pursuing an affair with friend Penny Knatchbull in the upcoming episodes, a storyline some think is insensitive following Queen Elizabeth II’s September death. Former press secretary Dickie Arbiter told The Sun:

“This is cruel rubbish.”

Buckingham Palace is going to be fending off a lot of unwanted attention in the next few months! And it could extend into 2023, too, since Harry’s memoir doesn’t have a publication date yet. He’s been contemplating removing some explosive “truth bombs,” and at this rate, it likely won’t hit shelves until next year.

Can you believe Harry and Meghan have contradicted themselves in their own projects?! It seems so unnecessarily messy to us! We just know all their haters are going to come at them for being liars! 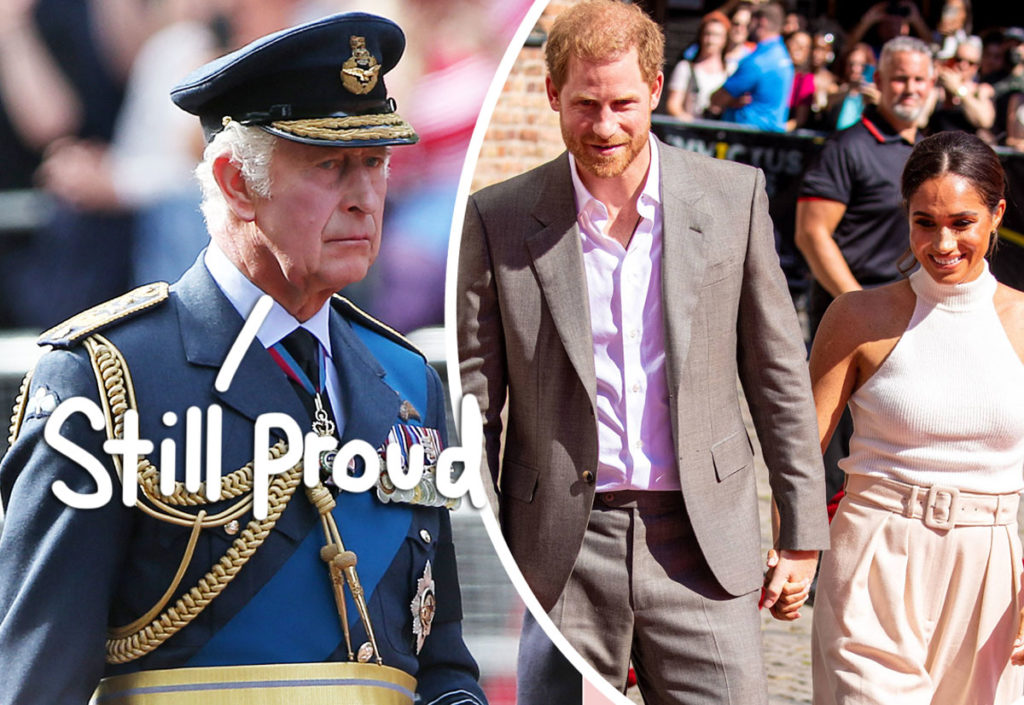 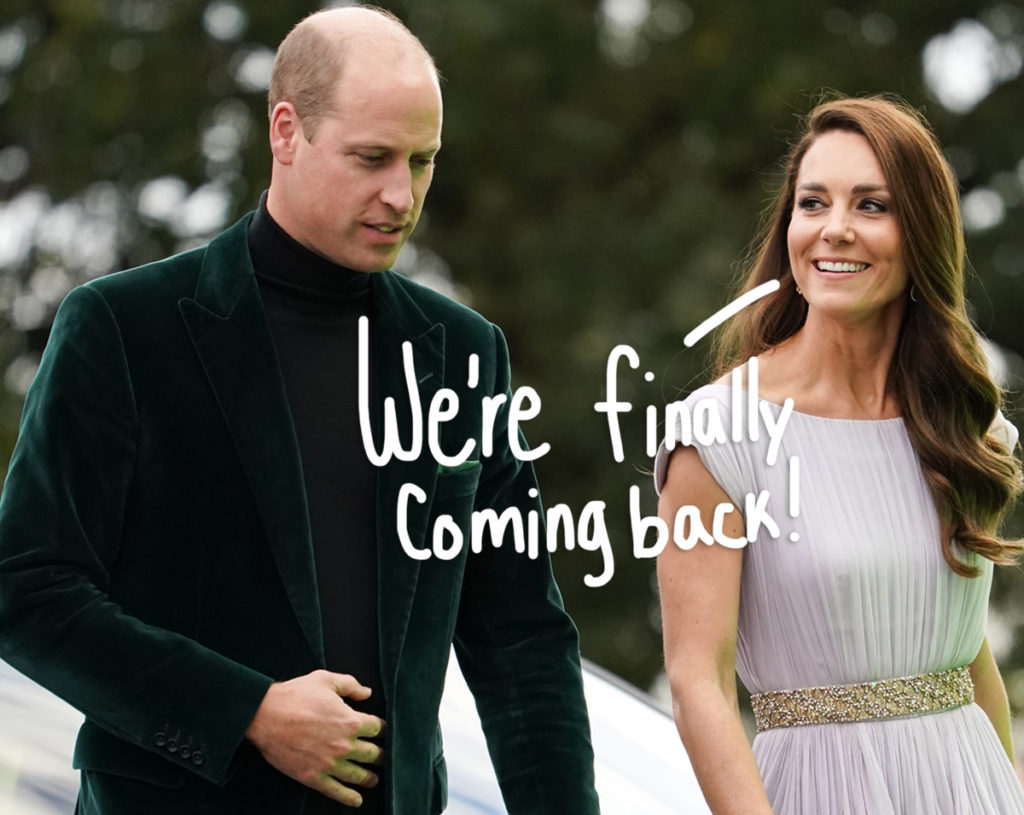 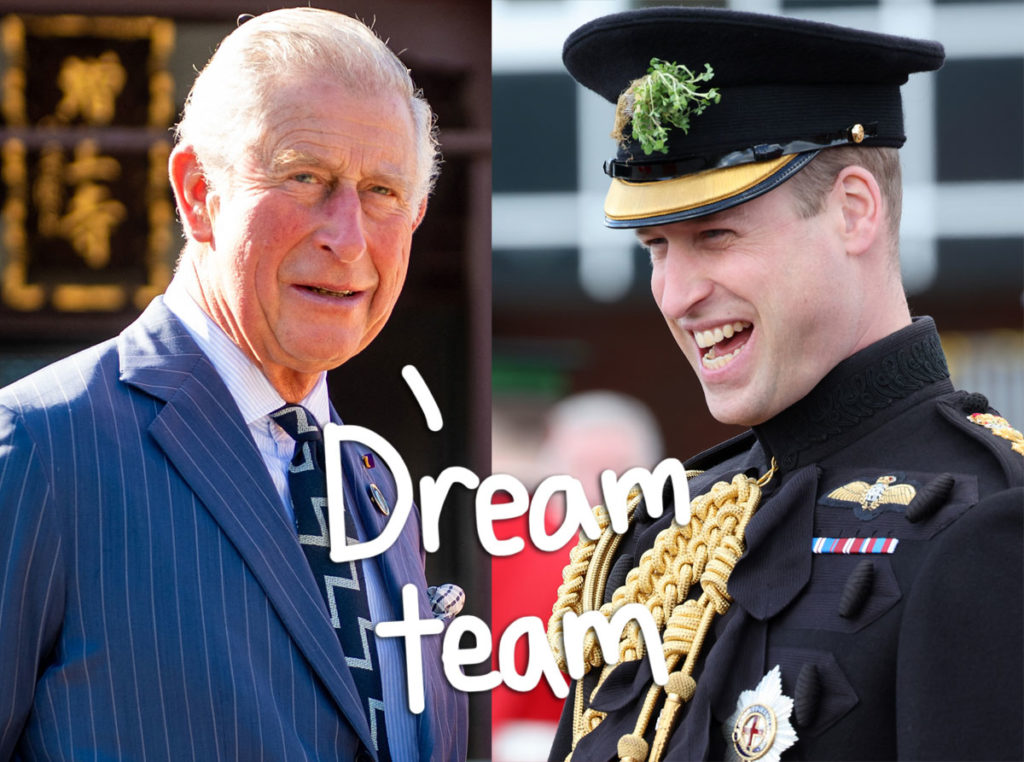 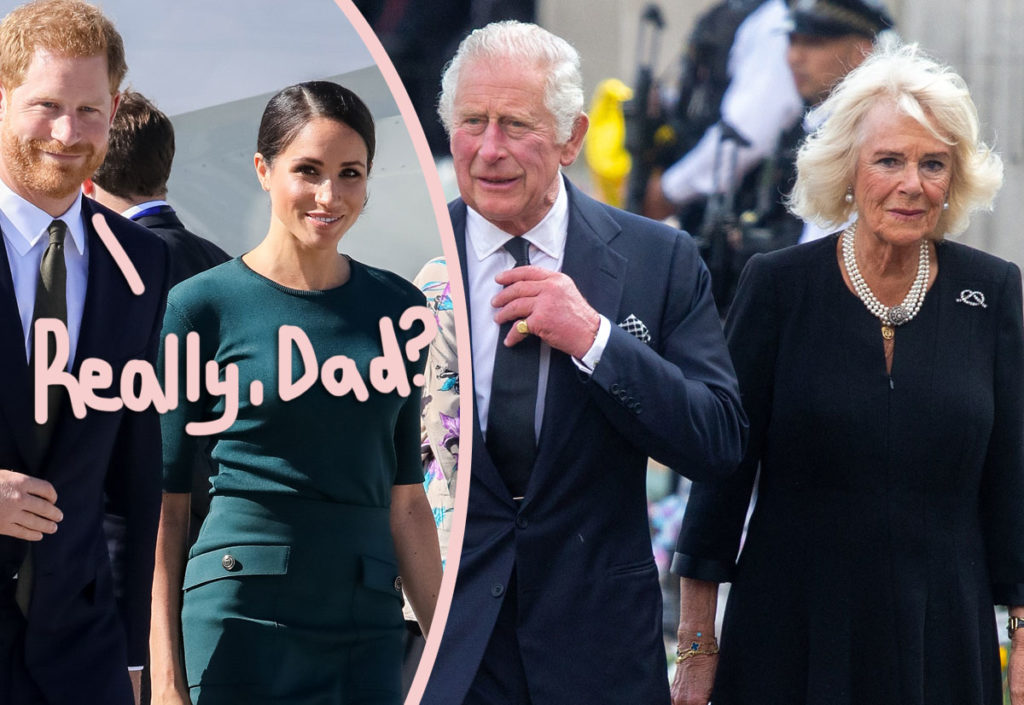