Springwatch presenter Chris Packham had an amusing comeback on Twitter today, when his step-daughter Megan McCubbin claimed he looked like he was “convulsing” when he danced. She also said he did this “weird pointy thing”.

The TV star made her comments during an episode of their online programme The Self-Isolating Bird Club, which they began co-hosting during the first UK lockdown.

The duo were wishing Dr Amir Khan a happy 40th birthday when they showed a clip of him dancing round his kitchen to celebrate.

Megan said the NHS doctor had got the “moves” unlike her step-father.

The 59-year-old naturalist was initially frustrated but later shared a gif, which possibly proved her point. 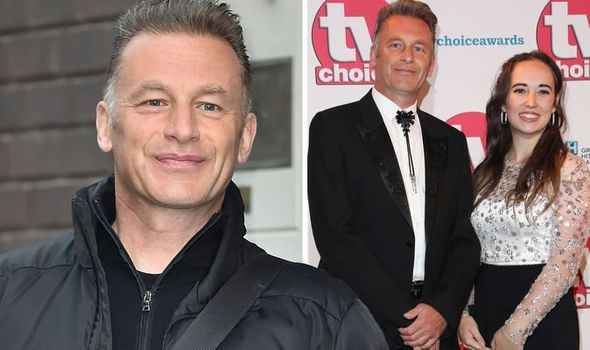 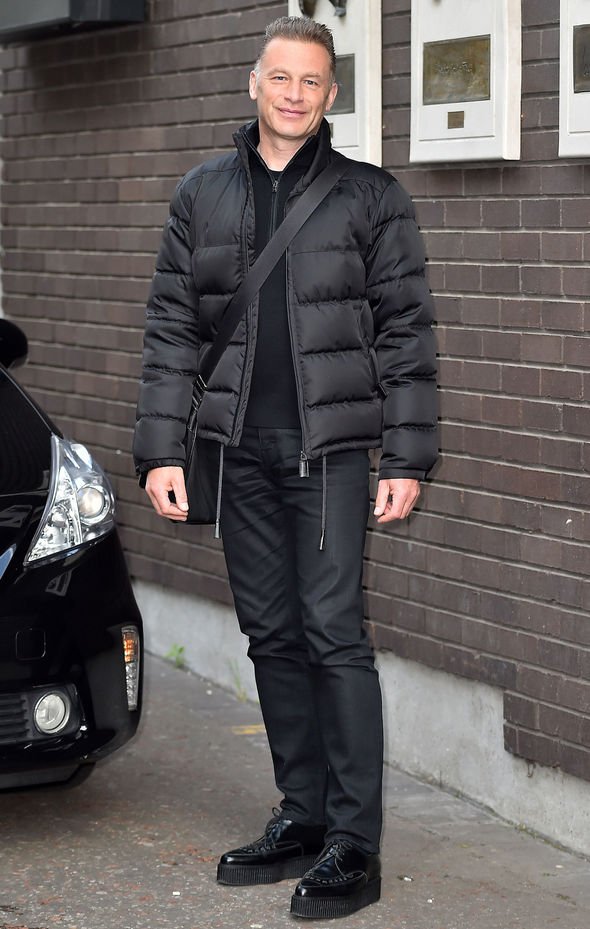 “A belated very happy birthday to @DrAmirKhanGP from The SIBC [Self-Isolating Bird Club].

“Hopefully he can help Chris level up his moves when he comes on in a few weeks time,” her post read.

Chris re-shared the tweet with his 454,900 followers and added: “I don’t know what you’re talking about @MeganMcCubbin…”

Alongside the post he uploaded a gif which showed him dancing with his fingers pointing in the air. 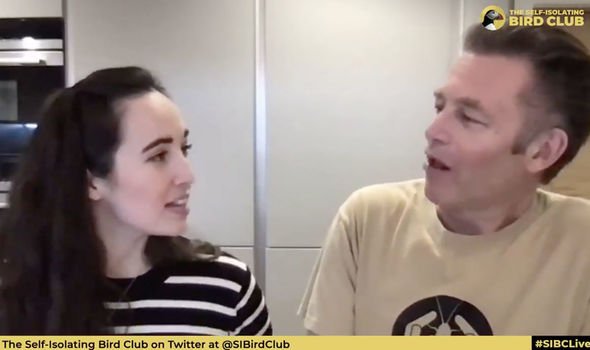 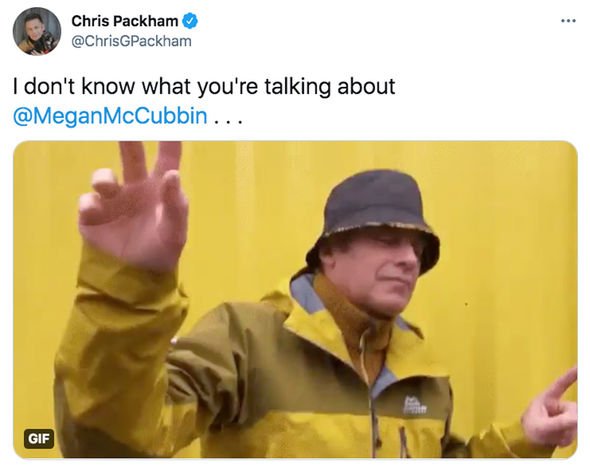 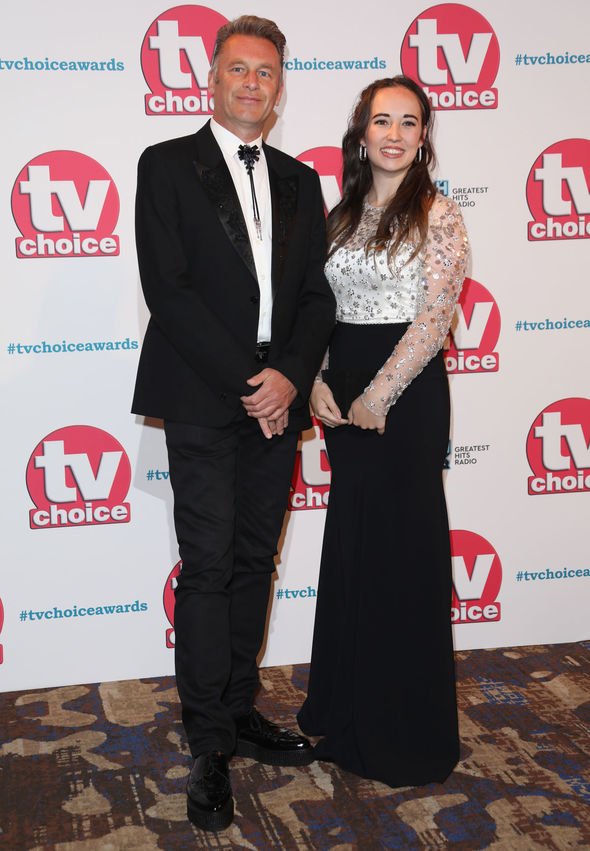 In the clip from their lockdown show, the pair discussed Chris’ dad dancing in more detail.

“There has been one really special birthday this week that we have to mention – our very good friend Dr Amir Khan.

“Check out his moves,” Megan said over a clip of him dancing.

“He does this thing called Karaoke Fridays where he is always dancing in his kitchen. He’s got the moves, hasn’t he? I like it,” she continued.

“Hold on mate, that’s a bit unfair ‘cause when I dance like that…” Chris hit back.

“You don’t have the moves… You do not dance like that,” Megan instantly replied.

“You do this weird pointy thing. And you do this convulsing.

“Like you’ve been infected by some kind of a parasite worm that’s taken over your body, and it’s jolting. That’s what you do,” Megan hilariously explained.

“Awww love your dancing Chris! Are you getting ready for Strictly Come Dancing this year? Your new show last night was awesome.”

“Excellent moves! …as long as you are on your own…” a second person remarked.

“Don’t give up the day job Chris,” a third added.

Last night, Chris, who is a huge fan of punk rock music, recounted a story which saw him singing a pop song to himself around the house.

Amused by the incident, which happened after he had been half watching a TV show, he told fans that it made him stop “casually watching” the television.

“Recently whilst eating a stir-fry @BBCFOUR was on, a show about one-hit-wonders.

“I was a 1/4 engaged with it. I just walked upstairs humming ‘The One and Only’ by Chesney Hawkes.

“It’s the bl**dy end of any more casual viewing. Don’t worry – I’ve taken something for it,” he joked.