Chrishell Stause isn’t letting her tough year get her down. The Selling Sunset star appeared to poke fun at her split from Justin Hartley via Instagram on Sunday, June 7.

Justin Hartley and Chrishell Stause: The Way They Were

In the post, the 38-year-old shared two photos. The first, titled “my plans,” shows a promo shot from the Netflix series where she looks happy and all dressed up. The second is a screenshot of her crying while filming the show and labeled “2020.”

In her caption, she wrote: “If you can’t laugh at yourself, many people will do it for you!” 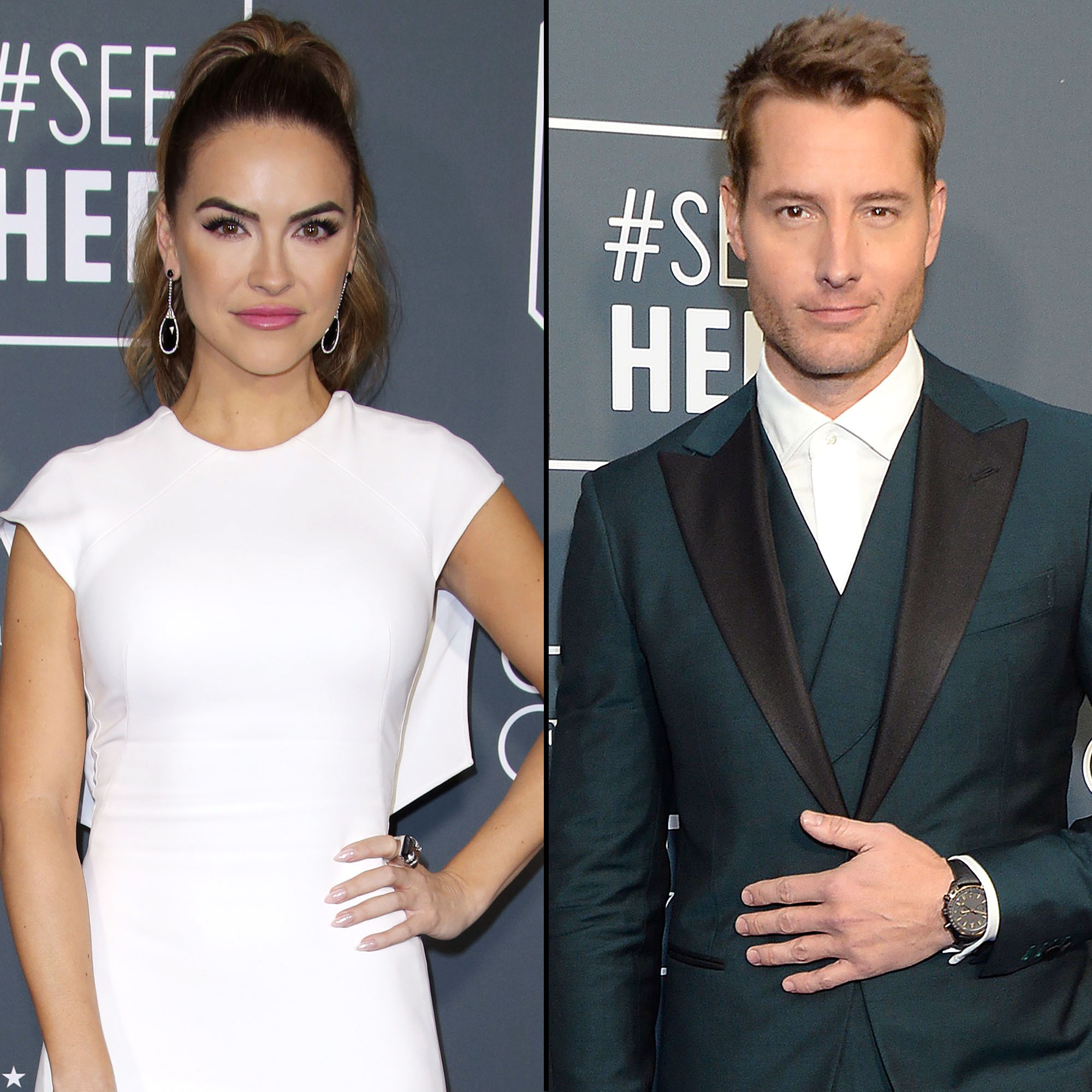 The series previewed the specific tear-filled scene late last month. “Chrishell Stause is dealing with change. Her husband, This Is Us star Justin Hartley, filed for divorce,” an announcer says in the clip.

Soap Stars Who Dated Off Set

“I’m just kind of in shock with it all,” Stause adds in a confessional. When a friend asks, “He just blindsided you?” she nods and cries.

Stause received support from many fans following the Instagram post. Dancing With the Stars’ Emma Slater wrote in the comments: “Amazing attitude!! Love you on the show!”

Hartley has yet to speak out about the divorce. Stause, however, opened up about the relationship during an interview with Entertainment Tonight last month. “I obviously really, truly love him and it’s unfortunate the way that everything happened and the timing of everything. I still had a month to plot shooting the show when this all went down. Hopefully we can get to a place where one day we will look back at this and laugh. I don’t know, hopefully. It’s very unfortunate and relationships are hard,” she said. “When it gets to the bad, I am going to go under a rock and I am going to go off the grid.”

She also noted to Us Weekly that “transitions are hard” and she’s thankful that “there is a lot to focus on right now.”

Hartley has since moved on. Us exclusively revealed that he is now dating his former The Young and the Restless costar Sofia Pernas. Hartley played Adam Newman on the CBS series from 2014 to 2016. Pernas appeared on the show in 2015 while Stause also starred on it in 2016.