John Legend’s wife gave us another “Stars: They’re Just Like Us” moment via Twitter on Thursday when she live-tweeted her reaction to an old season of Real Housewives of Orange County (“There is soooo much kid focus. It’s like watching supernanny.” Ha!) However, she took a pause from her binge to explain her mindset in such turbulent times, personally and globally.

“Also I know I’m tweeting about stupid s**t when so many bad things are happening. I just can’t speak up right now because my body is in such bad shape and I mentally cannot handle what will come out of it.”
“Today I had to postpone the cookbook indefinitely and send @AdeenaSussman alllll the way back to Tel Aviv and same with shutting down filming Chrissy’s Court. Baby cannot do it. I am devastated.”
“… So yeah. That’s why I’m gonna stick to just really stupid shit for a while.”

Earlier this month, the 34-year-old explained more about why she’d been placed on bed rest (and accidentally revealed the gender of Baby #3 in the process). In an Instagram Story update, she told followers that her “placenta sucks,” which has caused bleeding and isn’t nourishing the baby properly. Though she had similar problems with Luna and Miles, it’s no surprise these issues would keep her off her feet and out of work.

She went on to give special thanks to her publisher, with whom she’s been working since her first book Cravings was published in 2016. She tweeted:

“I don’t have to say this as they’ve already established they are sticking with me through all these tough times, but I would like to call out Clarkson Potter as the best publishing team ever. They’ve kindly dealt with every bout of depression, postpartum, book delays, everything. They were always the first to tell me to take care of myself, when so many others would say ‘OK, f**k you’re out’. I love them. love you @francis_lam so much.”

The author has compensated for her physical inactivity by being very active on social media (even for someone as Very Online as Chrissy). On her IG story, she shared a sonogram image of the new baby with the caption:

“Hi my sweet strong boy. You are working so hard, I promise it’ll be worth it!!!” 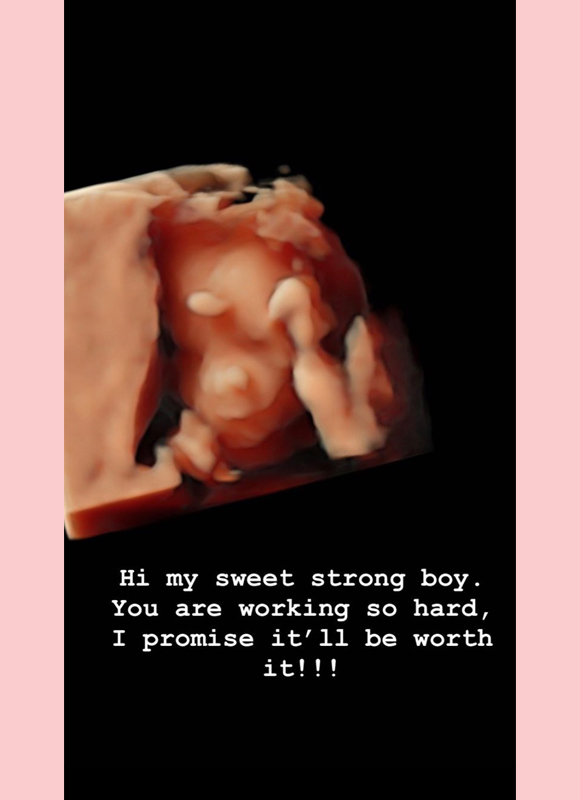 She’s also offered glimpses of how she’s been conducting her remaining meetings — from bed, sometimes essentially in the nude and perhaps half-asleep.

Seeing as it’s Chrissy, she still doesn’t have any time for haters, and shut down rude comments on one post in typical fashion:

“Oh my, a lot of you have very virgin eyes, just block me, your announcements are so f**king stupid. Literally *no one* cares that you wouldn’t do this. These are my friends.”

We say that this pregnant momma should enjoy whatever “stupid s**t” brings her peace and joy. The world is already difficult enough to deal with right now without dealing with a difficult pregnancy. You do you, gurl! 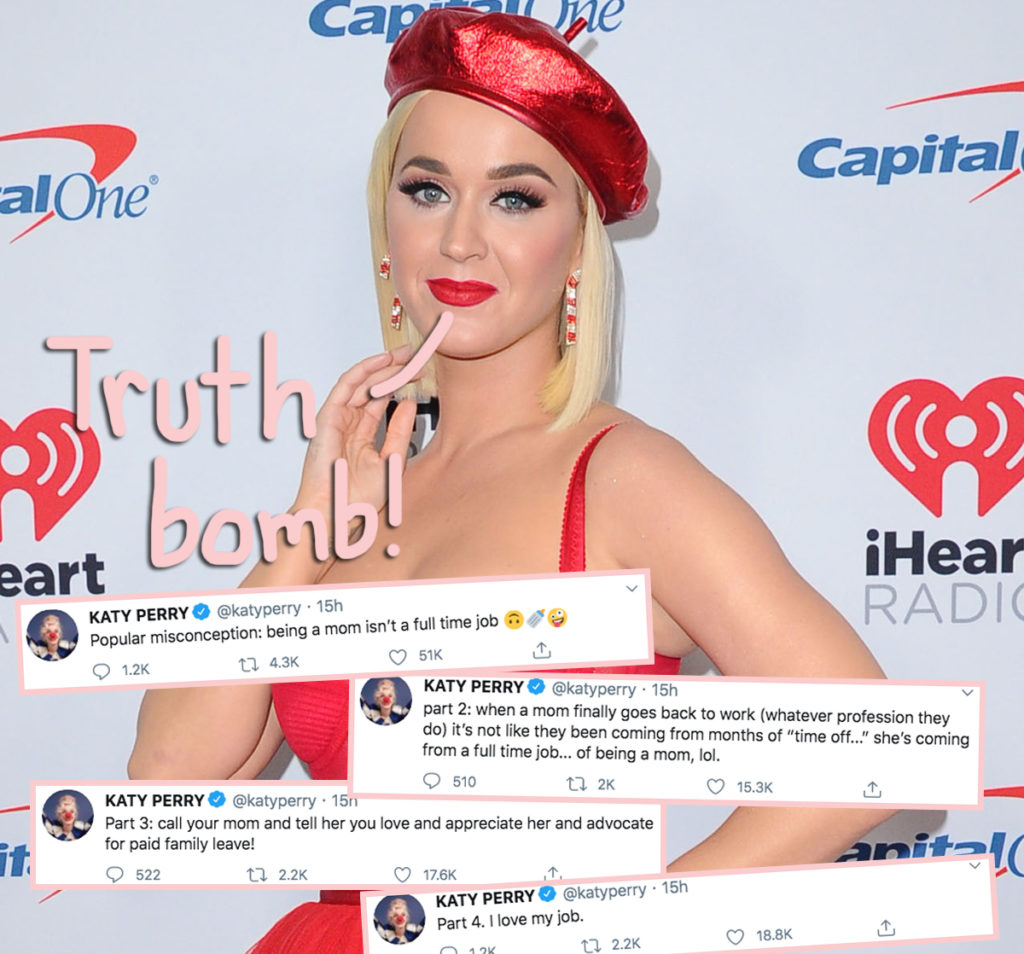 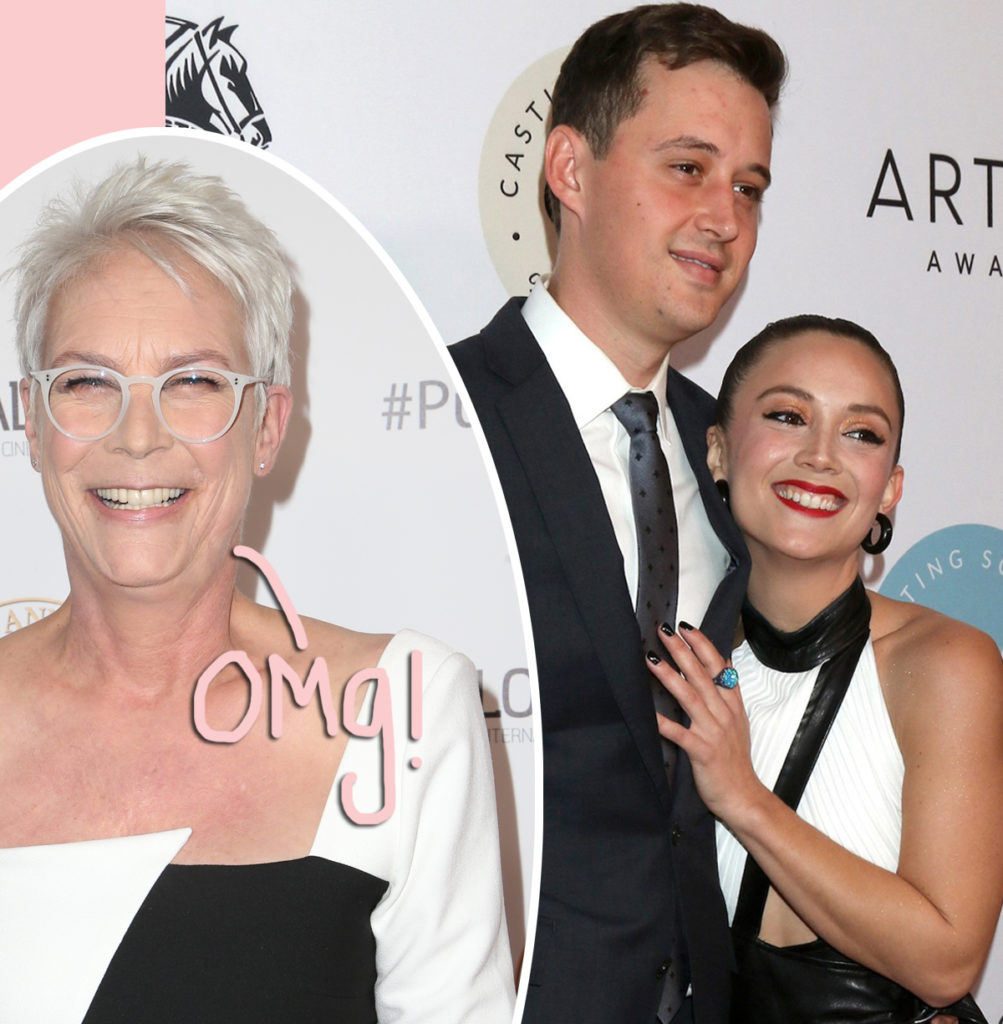 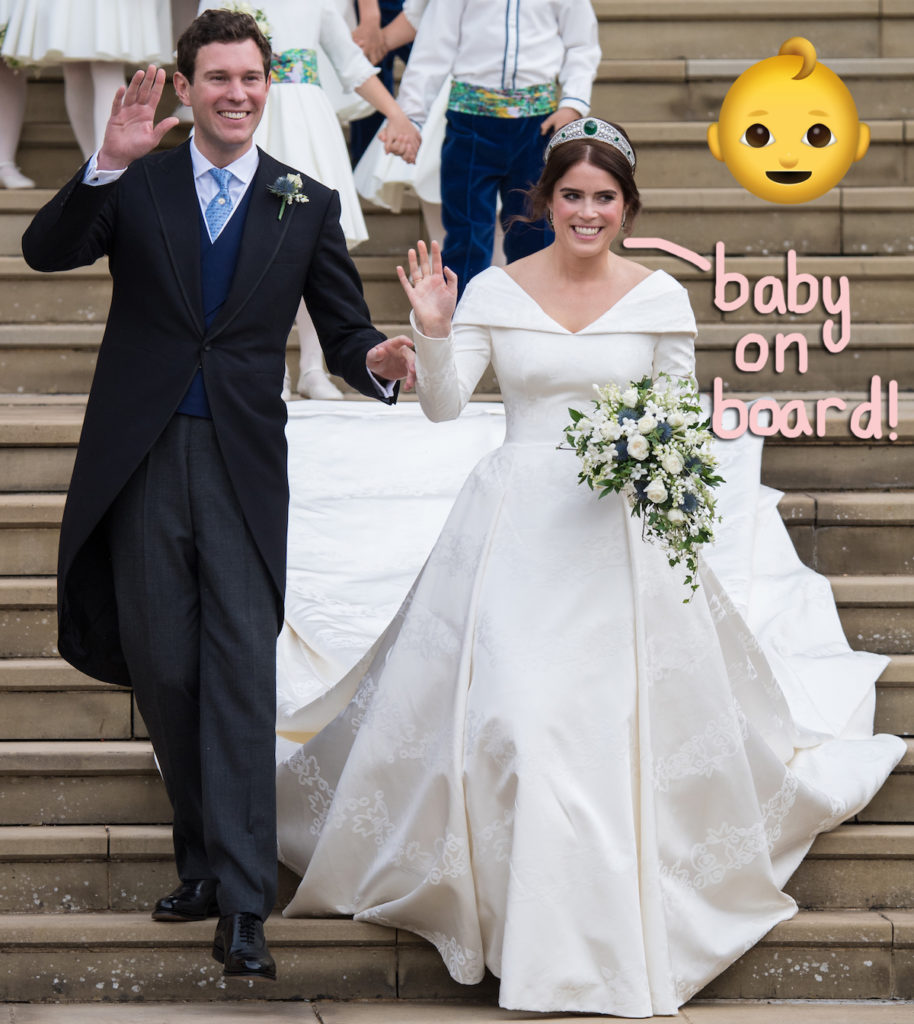 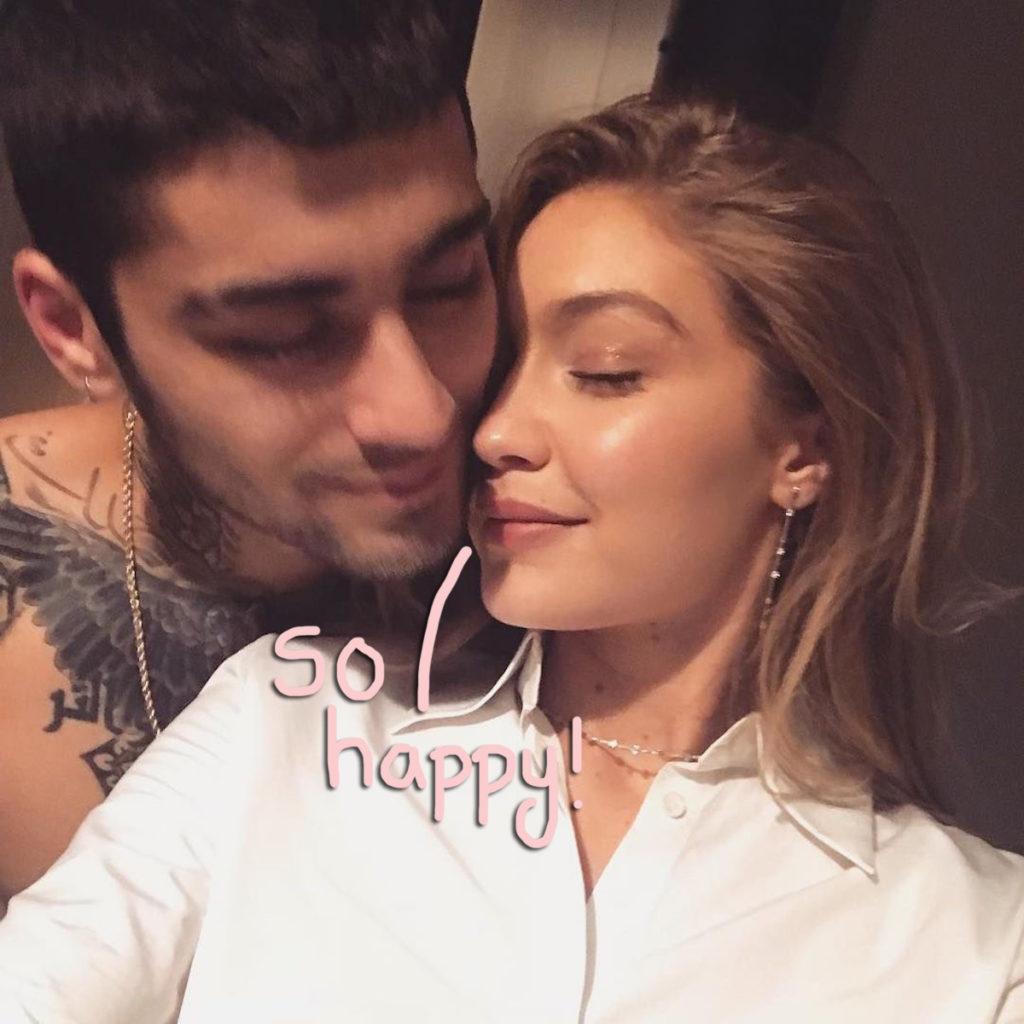