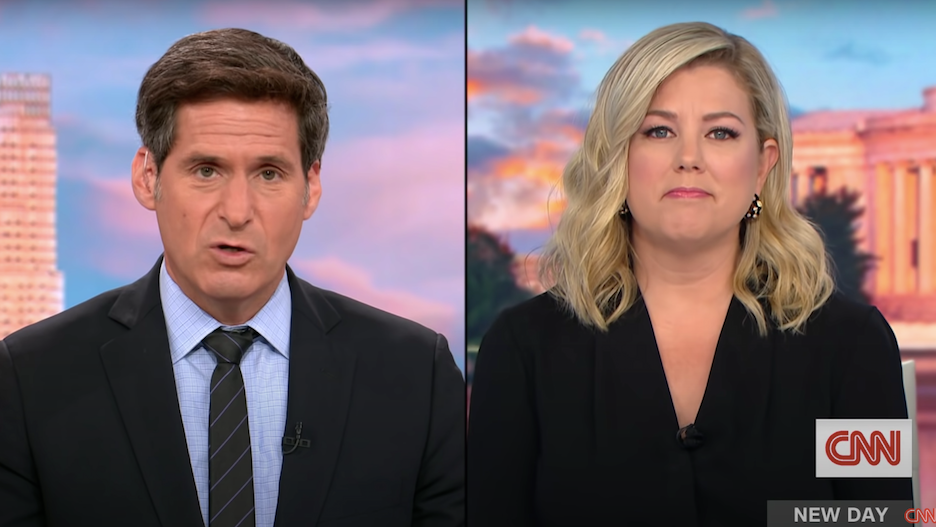 CNN’s “New Day” hit a seven-year low in the advertiser-coveted age demographic of viewers from 25 to 54 in July. It was the least-watched cable news program in the demo for the month.

The drop comes after an anchor shuffle and a series of viral clips aimed at correcting COVID-19 misinformation and hitting rival network, Fox News, for its opinion programming on the vaccine. 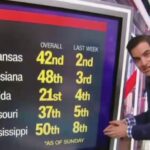 As has been widely reported, cable news ratings are down for all the networks after the highs of January 2021, which saw not only the deadly Capitol riot and President Joe Biden’s inauguration, but the second impeachment trial of former president Donald Trump. In January, before “New Day” anchor Alisyn Camerota moved to late mornings and was replaced by current co-anchor Brianna Keilar, the show averaged 1.072 million viewers, with 286,000 in the demo. By comparison, “Fox & Friends” averaged 1.144 million, with 213,000 in the demo and “Morning Joe” averaged 1.689 million, with 289 in the demo.

As evidenced above, all three have seen declines since, though “New Day” has been hardest hit.

“New Day” has taken a sharper tone since its most recent relaunch, generating headlines for critiques of Fox News and Republican lawmakers. On Monday, the program looked at data linking Fox News viewership to vaccine hesitancy and last week, the Keilar dedicated a segment to how “ironic” it was that GOP Sen. Ted Cruz has been criticizing Democratic lawmakers’ COVID-era travel.