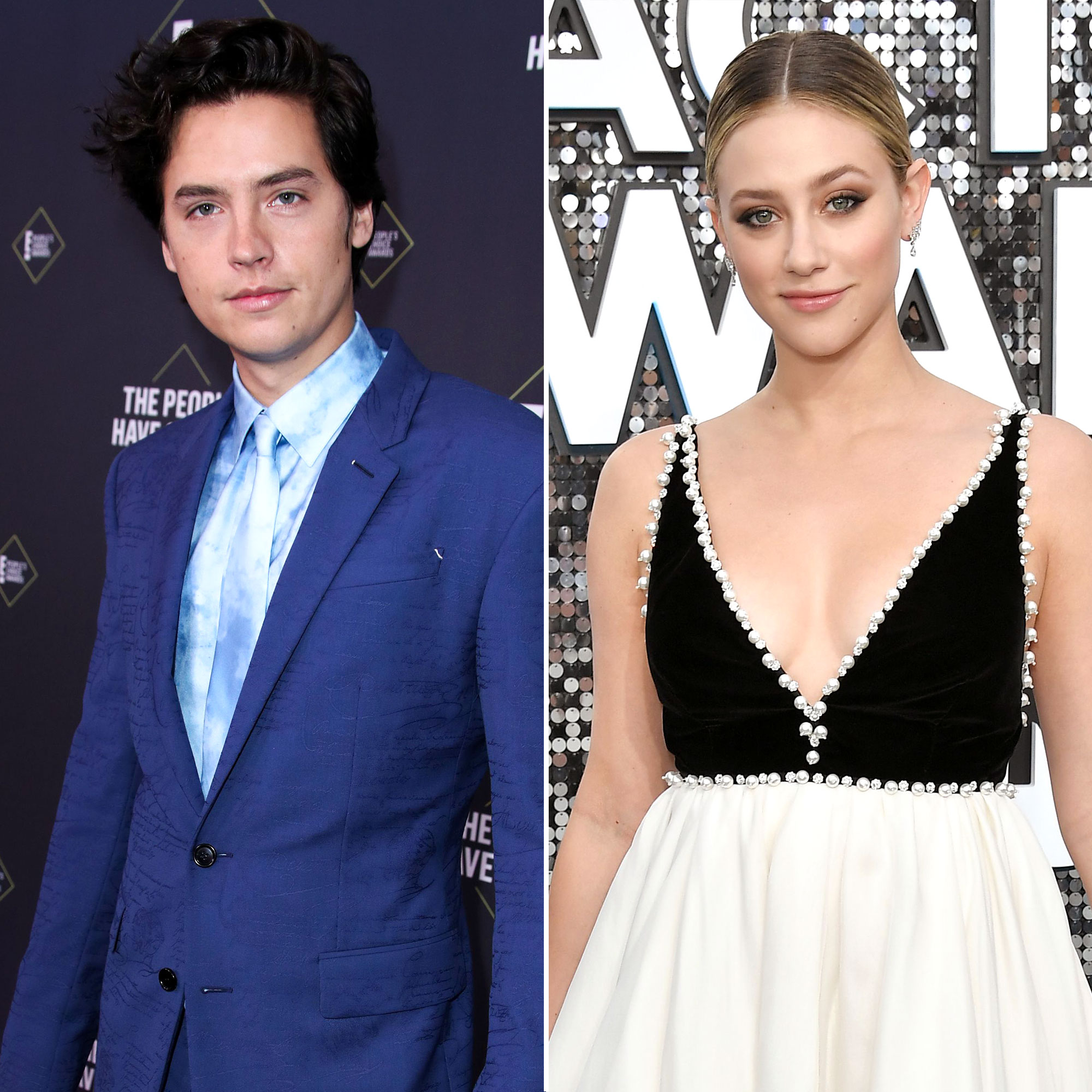 Cole Sprouse and Lili Reinhart spoke out after they were among four Riverdale cast members accused of sexual assault or harassment via Twitter.

“Earlier today myself and three other cast mates were falsely accused of sexual offense by anonymous accounts on twitter. I take these accusations very seriously, and will be working with the right teams to get to the root of it,” Sprouse, 27, tweeted on Sunday, June 21.

“False accusations do tremendous damage to victims of actual assault. Furthermore, I would never seek to silence anybody,” the Suite Life of Zack & Cody alum continued. “I encourage that people look into the accusations themselves, as the events detailed were factually untrue. This seems to be the latest claim in a series of incidents seeking to baselessly cancel my cast mates and me.”

Minutes later, Reinhart, 23, quoted Sprouse’s tweet and added, “I have always taken sexual assault allegations seriously. But it was proven that this account was created specifically to create false stories about me and my cast. I can’t think of something more twisted than lying about sexual assault. It invalidates the men and women who are brave enough to come forward with the truth. This kind of lie can ruin lives and careers- and I can call it a lie because the person who made the allegations already admitted that the stories were fabricated.”

The actress added, “We are looking into taking legal action. This kind of sick behavior only harms true survivors. This was incredibly triggering for me and scary because I’ve always supported survivors and believed them. I hope and pray that this does not discourage real survivors from speaking out about their experiences.”

Earlier on Sunday, Sprouse’s name trended on Twitter after an account with the handle @Victori66680029 posted four tweets accusing the former Disney Channel star of sexual assault at a 2013 party. Similar allegations of sexual misconduct were made against his Riverdale costars Vanessa Morgan and KJ Apa on other anonymous Twitter pages. One of the accounts later tweeted, “Do you see how easy it is to lie and you guys will believe it? Vanessa Morgan and Kj Apa didn’t do jack s–t. You will believe anything.” 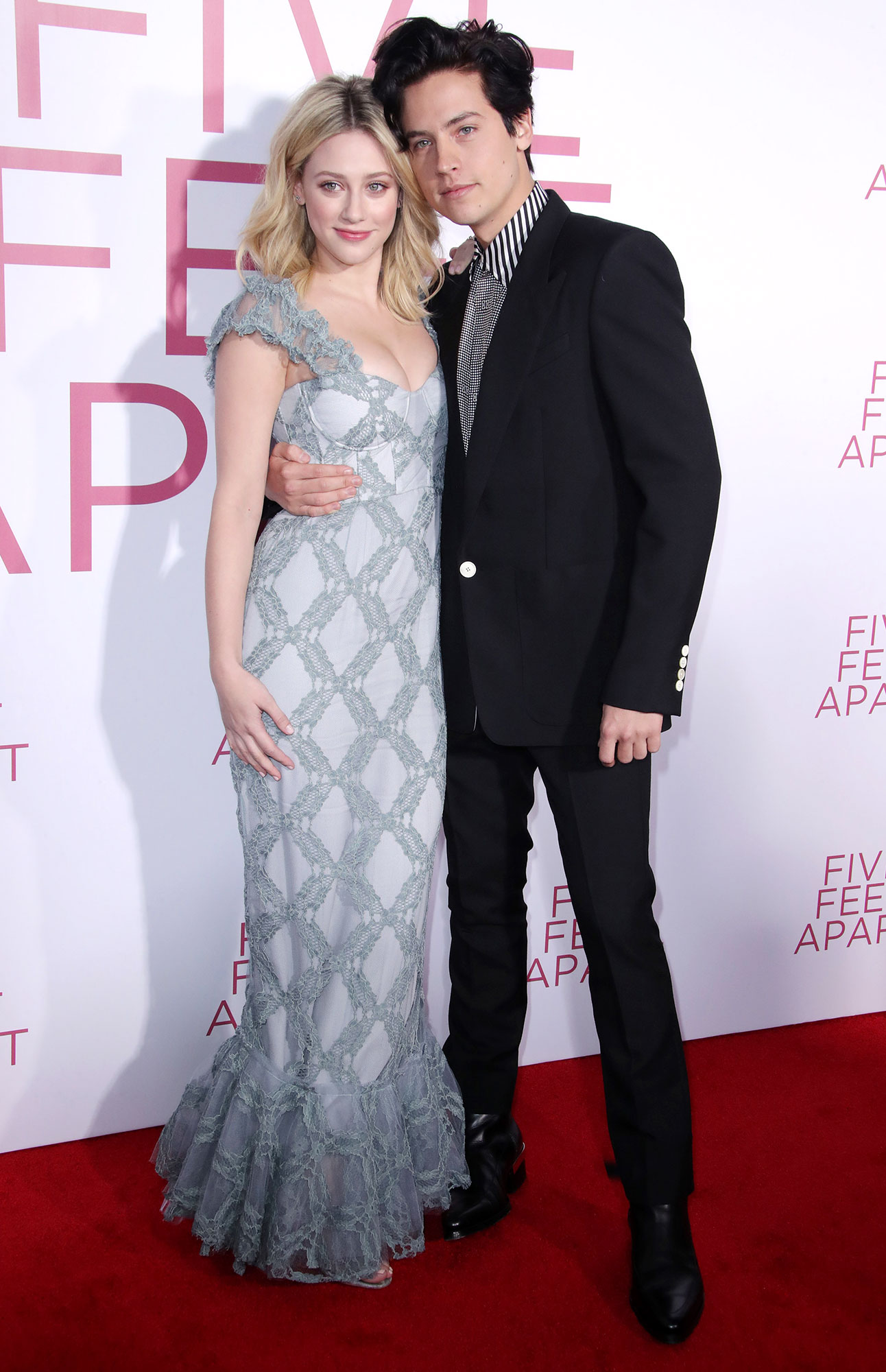 Morgan, 28, retweeted Sprouse’s posts on Sunday evening, while Apa, 23, has not tweeted since June 14.

The accusations came two days after a woman named Gabby claimed via Twitter that Ansel Elgort had sexually assaulted her in 2014 when she was 17. The Baby Driver star, 26, denied doing so and insisted they “had a brief, legal and entirely consensual relationship.” Justin Bieber was also accused of sexual assault via Twitter. The “Yummy” singer, 26, said on Sunday that there was “no truth” to the story.

END_OF_DOCUMENT_TOKEN_TO_BE_REPLACED

END_OF_DOCUMENT_TOKEN_TO_BE_REPLACED
This website uses cookies to improve your user experience and to provide you with advertisements that are relevant to your interests. By continuing to browse the site you are agreeing to our use of cookies.Ok