Who is Dancing on Ice 2021 star Colin Jackson?

Colin Jackson is a former sprint and hurdling athlete specialising in the 110 metres hurdles.

His record went undefeated for more than a decade and has since become an icon of British athletics. 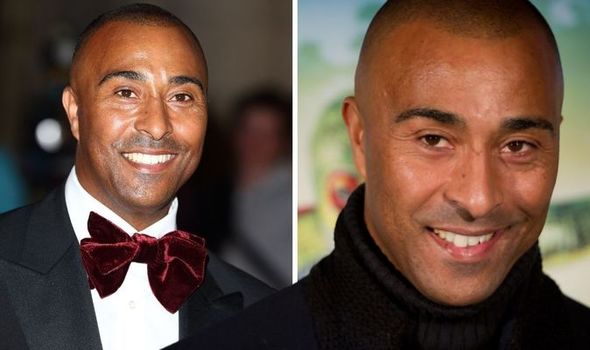 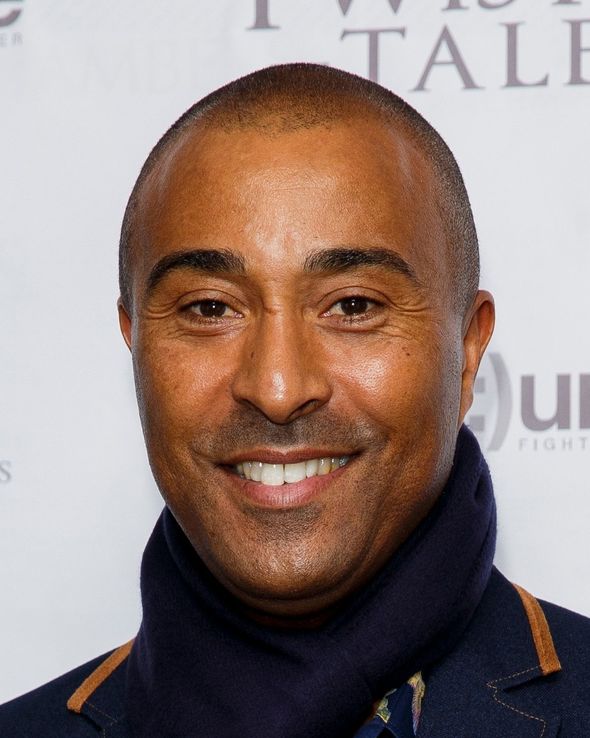 Earlier today he appeared on BBC Breakfast where he announced he would be taking to the ice alongside Graham Bell.

Talking of ahead of the show, Colin admitted he has had to get used to his new footwear on the ice.

He said: “The first thing for us all is to get used to our boots. I don’t know if you’ve tried ice skating boots, but they are pretty tight, so we’ve got to get our feet in there and start getting used to balancing on them.

“We won’t get onto the ice fully until the middle of October.” 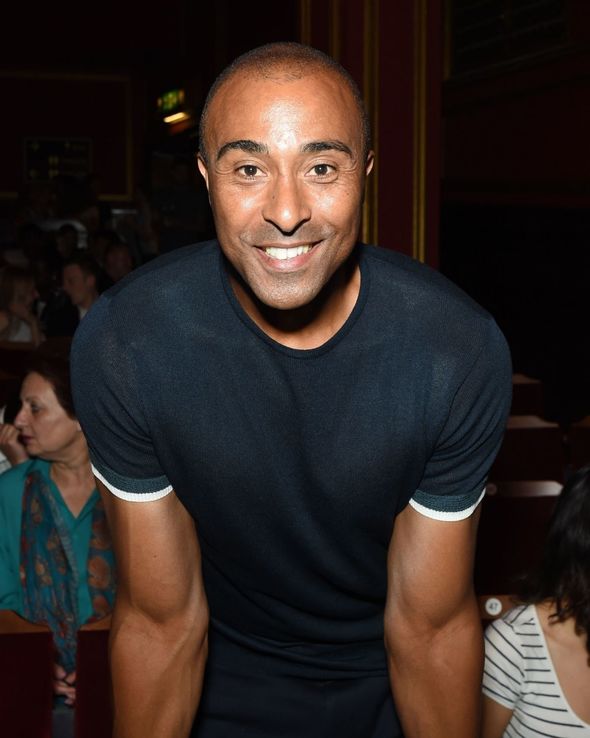 He later spoke of how his background in sport could be an advantage.

Colin continued: “I can do a little bit of skating.

“I think with sport in itself you’ve certainly got a bit of balance and that will be transferable in this circumstance.

“How much dancing we’ll do, who knows? We’ll see how the choreography goes.

“I’m going to try, and that’s the most important thing.

“You go out there, you enjoy yourself and you learn a new skill and to hone the skill of skating will just be a huge, huge plus. I’m looking forward to it.”

The Dancing on Ice later confirmed his appearance Instagram where they named him as the seventh contestant. 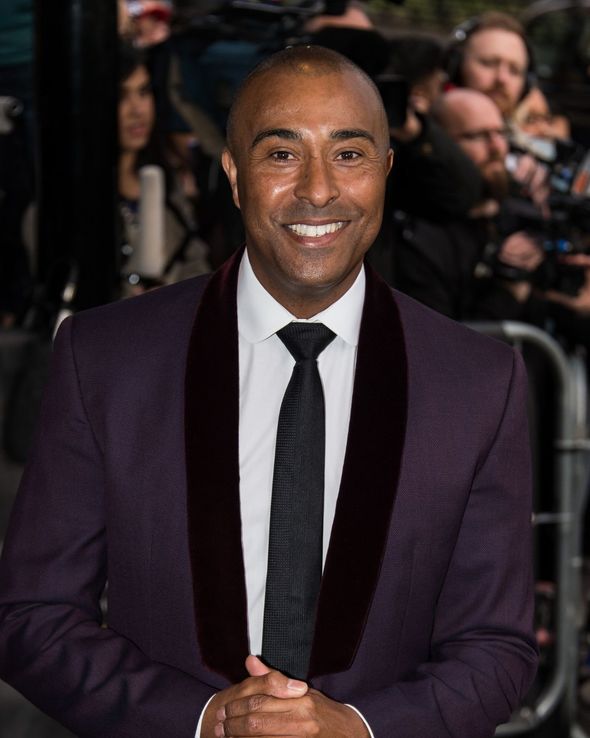 In the post, Colin revealed his determination to master the ice.

He said: “My mantra is: ‘Stay focused and stay respectful of the ice’ – because if you disrespect it , it’ll bite you back!”

Dancing On Ice 2021 will be starting on ITV in the new year.