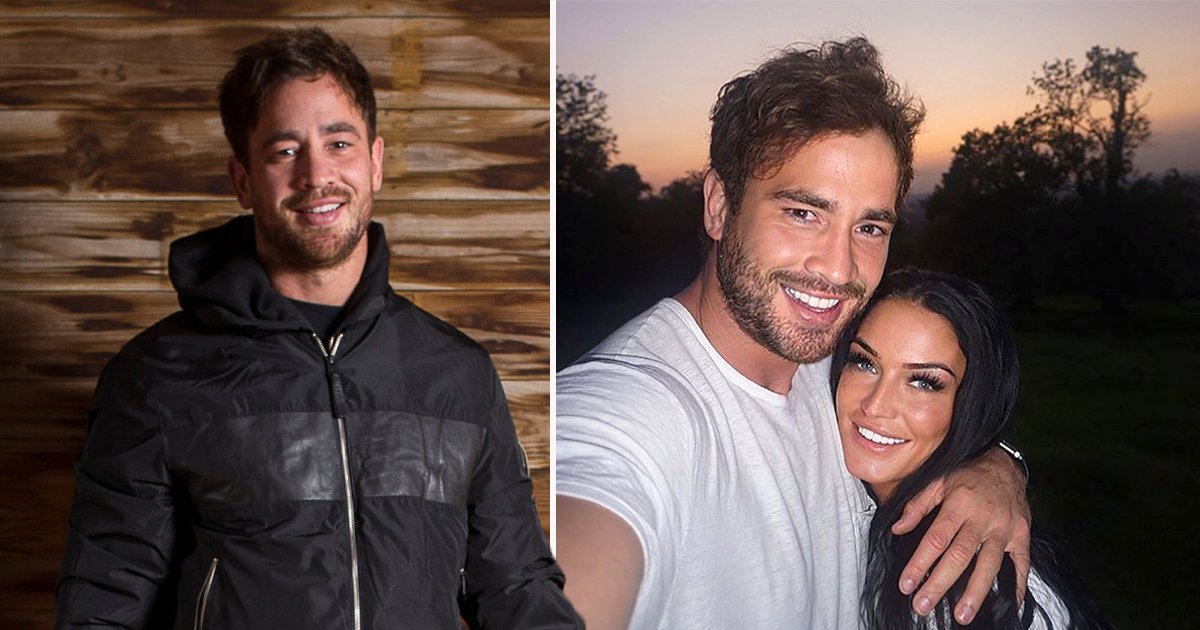 Danny Cipriani’s wife Victoria has issued a public statement after the the couple were wrongly linked to reports that a former England rugby union player was arrested.

An unnamed England rugby international was reportedly arrested on suspicion of raping a teenager.

The player is thought to have been arrested on Sunday after an alleged attack at a nightclub. A woman was also arrested on suspicion of administering a substance with intent to cause a sexual offence.

Both of them have been released on bail.

Victoria said in a statement: ‘A load of journalists have turned up outside my home this morning, causing me great alarm and distress, apparently guessing (wrongly) that the story already in some parts of the press about a rugby player and his partner being arrested on suspicion of sexual offences might relate to Danny and myself.

‘I presume they are making that wild guess because I am the same age as the woman is reported to be in the stories about that case.