Debbie McGee became best known as the wife and assistant of renowned magician Paul Daniels. A year after his death from a brain tumour in 2016, she featured on BBC’s ‘Strictly Come Dancing’ where she reached the finals and later won a Christmas special of the show. The 61-year-old, who has also appeared on ITV’s ‘Loose Women’ panel, gave heartbreaking details about how her husband’s fame negatively impacted her.

Debbie McGee admitted that she always felt “edited out” and the “little” wife of a superstar, in a candid 2017 interview with the Daily Mirror.

Despite training in ballet to a high level, she explained that she felt pushed aside and nothing more than a showpiece for her husband.

She said: “Paul had such a big personality. On TV shows they always held me back because I was the little assistant in a box – I was always the little wife, edited out.”

Debbie claimed it was her appearance on ‘Strictly Come Dancing’ that altered the public’s perception of her and allowed her to shine.

She added: “I haven’t suddenly developed a personality for ‘Strictly’ because Paul has died. 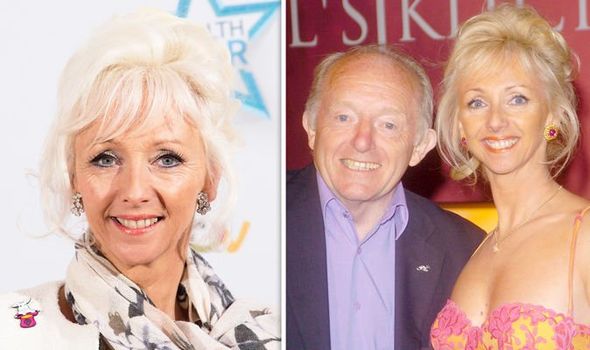 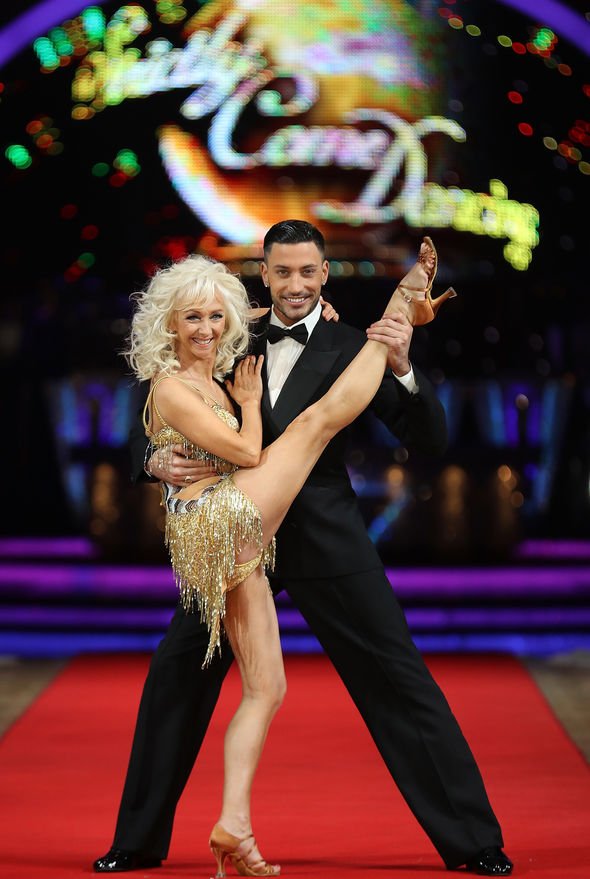 “I have always been cheeky and bubbly and a joker but the public never got to see me like that.”

The star believed that her late husband, who died at the age of 77, would have been “so proud of what I achieved”.

Debbie claimed their relationship was constantly belittled with comments that she was a “gold digger” – only attracted to him because he was a “millionaire”.

She said: “For the first year after our marriage we stayed in. You got the odd jibe. 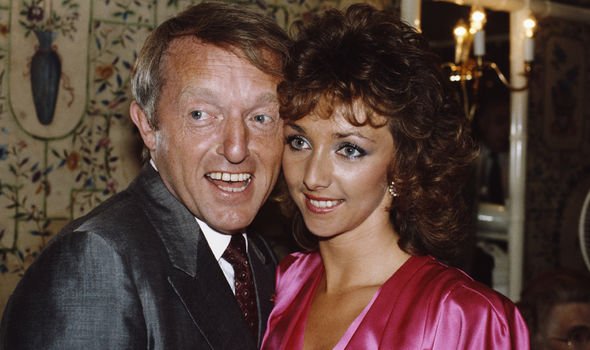 “It always hurt Paul more. He stood up for me, rung people up who wrote bad things.

“Paul wasn’t a millionaire when I met him. I had my own money. It was chemistry that brought us together. I can’t pinpoint one thing – but laughter.”

This week, Debbie told her former TV co-star Neil Morrissey that she had “never forgiven him” in a joke about his celebrity status taking him abroad to film TV shows.

Also on her podcast ‘Spill the Tea’, she revealed that one of the chimpanzees used in a magic trick “pinched” her “on the bum”.